While Heart FM star Amanda Holden, 49, and Pussycat Doll Ashley Roberts, 38, were waiting to go back on air this morning, they decided to try a famous TikTok dance together to pass the time. Although it seemed to be a fun idea at the time, the Britain’s Got Talent judge shared the moment it all went wrong for her on Instagram.

In the short video, Amanda and Ashley were seen performing the dance routine behind their microphones in the studio.

However, after Amanda got carried away with the dance, the former whacked her hand on the glass as she was reaching up towards the ceiling, which left herself and Ashley in hysterics.

Once the presenter gathered herself, she proceeded to take a break by sitting on her chair.

The radio DJ shared the moment online with her 1.5 million followers by writing: “Too good (bad) not to post! #practiceround #epicfail @iamashleyroberts.” 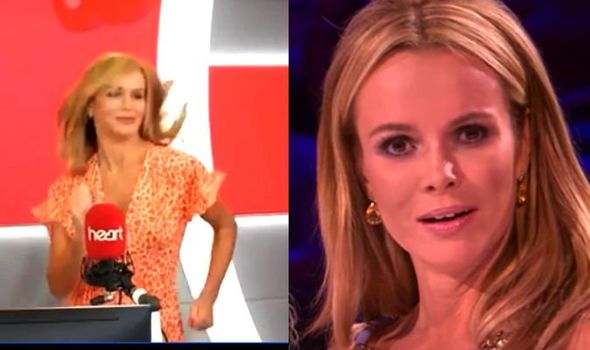 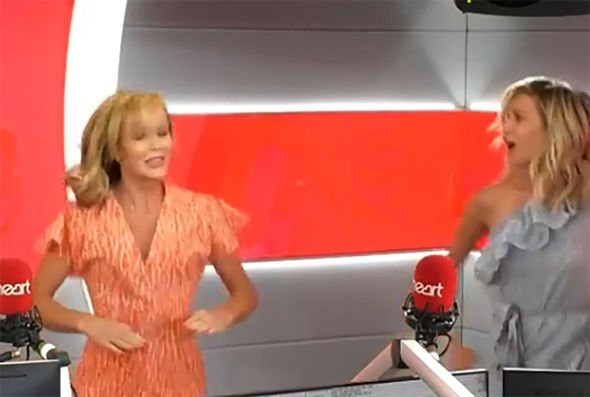 Soon after Amanda revealed her “epic fail” online, many fans waded in to tell the hosts how “hilarious” the video was.

One penned: “Plsss this is hilarious.”(sic)

“Mandy be careful,” they continued. 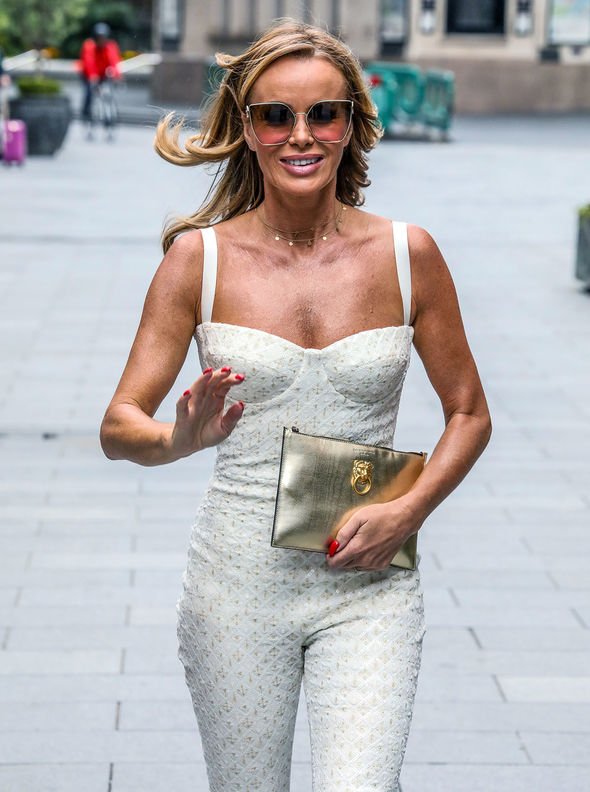 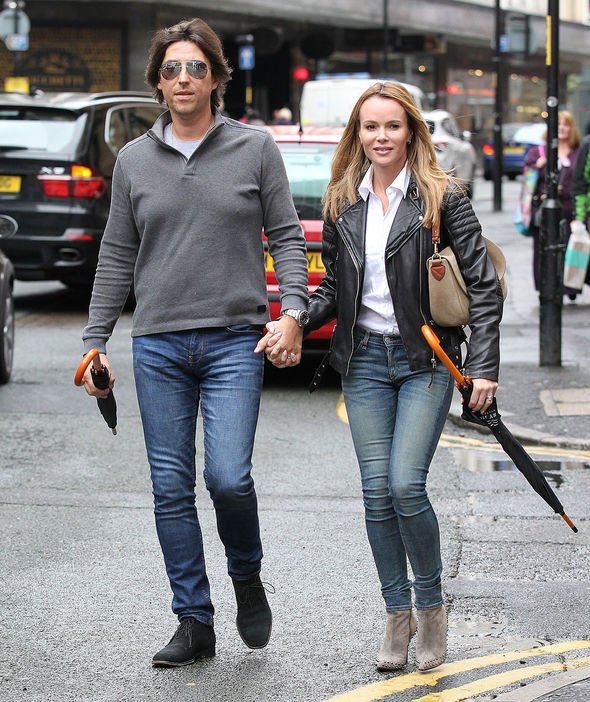 A third went on to reply: “So good. Can someone please tell me the name of the song?”

Elsewhere, Amanda, who has been married to her husband Chris Hughes since 2008, revealed how he keeps her “sane” when it comes to social media trolls.

It comes after her interview with the Daily Star Sunday, where she admitted: “He cuts through all the bull***t and keeps me sane.

“I’m so lucky that when I started out, social media wasn’t invented because I might not have got through it,” she shared.

“Everything I have gone through since then has been massively public.”

Amanda, who shares her two daughters, Alexa, 14 and Hollie, eight, with Chris went on to talk about their “strong” relationship.

The BGT sensation stated: “It’s difficult but I am very lucky because I’ve got a very strong relationship.

“Nothing matters as long as you are happy and healthy and relatively stable.”

Meanwhile, the ITV favourite previously came under fire for her risqué outfits during Britain’s Got Talent’s live shows, which aired before 9pm.

Her previous looks included dresses which some viewers deemed to be inappropriate for the family show.

Amanda addressed the remarks in an interview with The Sun as she claimed: “Even though I am really open and very much myself most of the time, it’s a fake circumstance when you’re sitting on a panel and judging. I’m very aware of myself and what I should say next.