Britain’s Got Talent star Amanda Holden, 49, joined husband Chris Hughes and their two daughters Lexi, 14, and eight-year-old Holly. The family of four stood outside their home as they took part in a celebratory clap for frontline workers in the NHS amid the coronavirus pandemic.

Amanda dressed in casual attire as she sported a T-shirt which she teamed with beige jogging bottoms with no shoes.

The beauty wore her blonde tresses loosely down her shoulders as she gleefully clapped.

Her beau rocked an all black attire while her daughters dressed in their pyjamas for the NHS clap.

It comes as the ITV favourite has been holed up at home amid the nationwide lockdown. 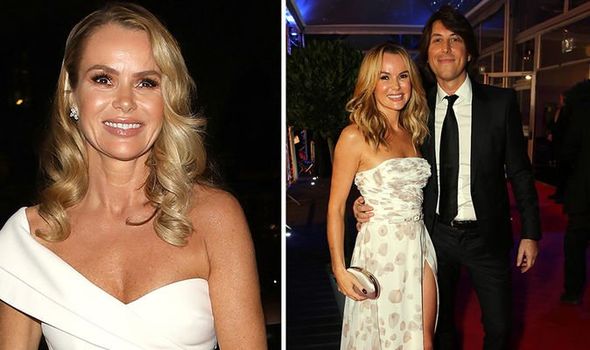 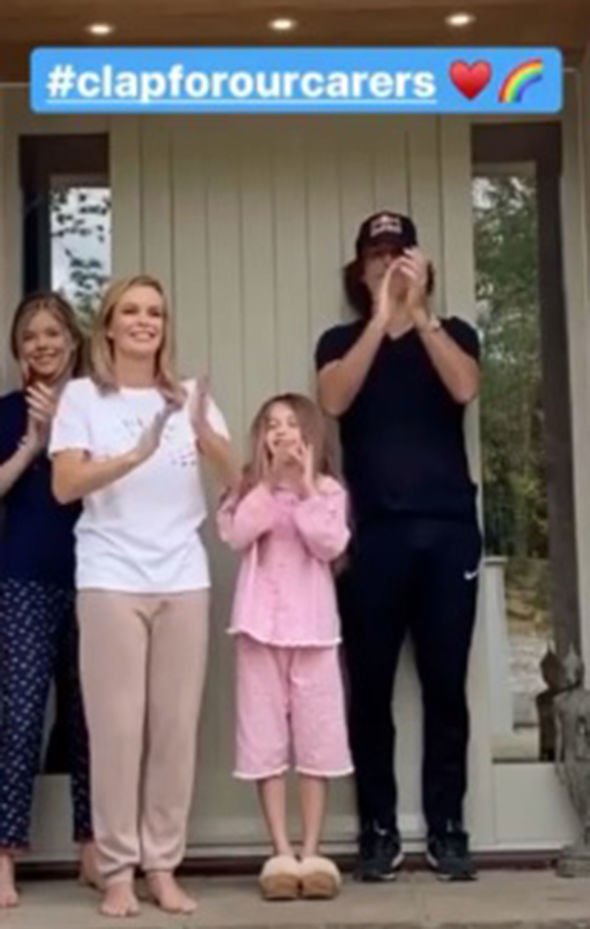 But Amanda admitted she has been enjoying staying indoors as she revealed “lockdown loving” has been “great for my marriage”.

She explained: “This whole thing has been great for my marriage.

“I know people are talking about it causing spikes in baby-making and divorce rates, but for us it has been brilliant.”

However, Amanda shut down any claims the couple would be having another baby. 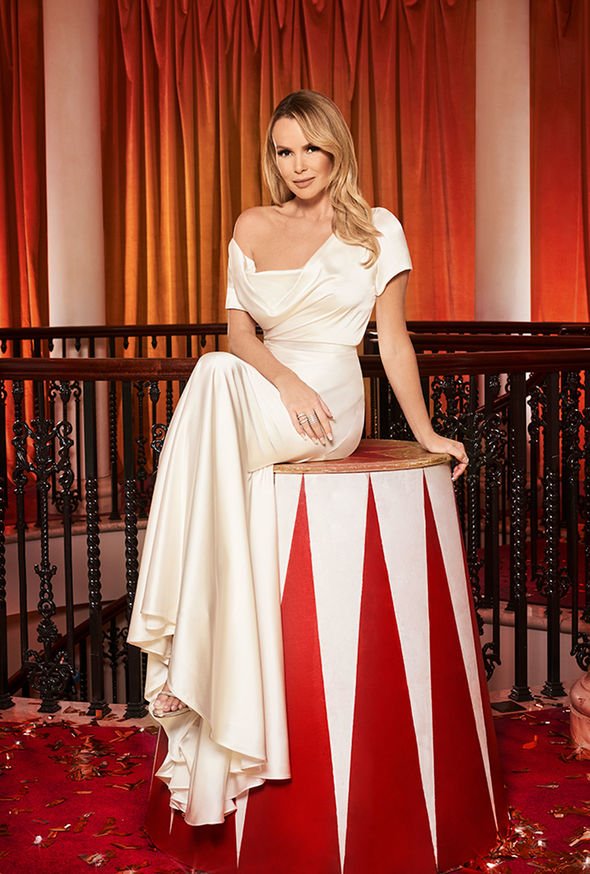 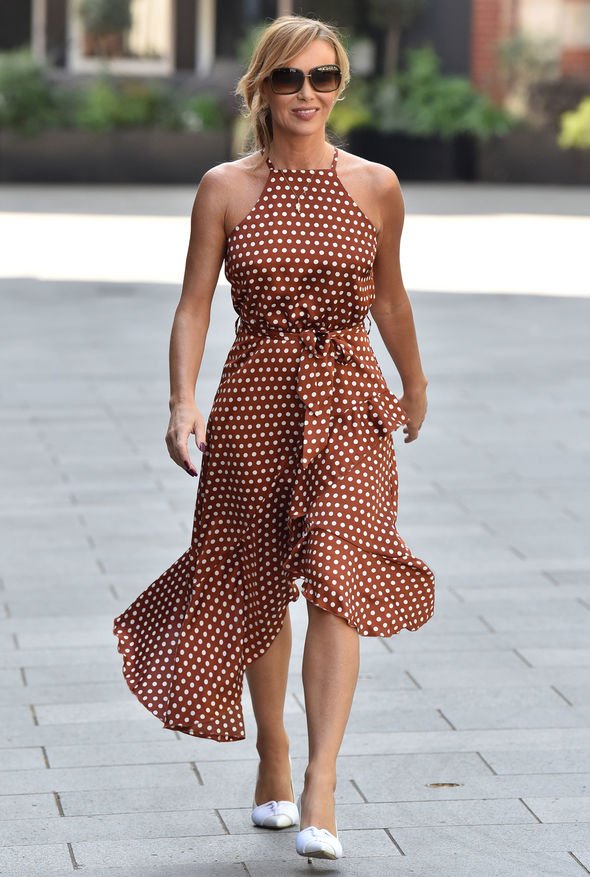 “I’m too old for more babies but our relationship is stronger than ever. It’s all about the lockdown loving,” the Britain’s Got Talent judge told The Sun.

“You’d never know it because whenever I post photos online Chris refuses to be in them — or he takes them — but getting all this time together for once has been great.”

She added: “You should see him now, he’s got a big thick mane of hair now, it’s absolutely massive, but that’s fine by me. I love a good head of hair.”

Meanwhile, the TV personality has revealed she is taking on a new challenge as she released her new charity single on Friday.

Amanda has been working on her first album for a year but the release has been pushed back because of the pandemic.

Her new single is a cover of Judy Garland’s classic Over The Rainbow and is in honour of NHS Charities Together.

She told the same publication: “I can’t believe nobody else has released this song right now to be honest — it seemed so obvious.

“My album was ready to be released around Mother’s Day.”

She added: “The first single was going to be around then and then all of this sort of stuff started happening and it all started to feel like the timing was just wrong.

“I mean everybody’s just put everything on hold, haven’t they?”

All the proceeds of Amanda’s single Over The Rainbow will go to NHS charities.

Britain’s Got Talent airs tonight on ITV at 8pm.