Amanda Bynes is having a hard time dealing with her sudden split from fiancé Paul Michael just three weeks after she announced their engagement, a source tells Us Weekly exclusively.

“Amanda is really upset about it and not taking it well at all,” the insider tells Us.

Michael confirmed their breakup to In Touch on Sunday, March 8, after the She’s the Man star deleted every photo of her beau from her Instagram account and turned off comments. 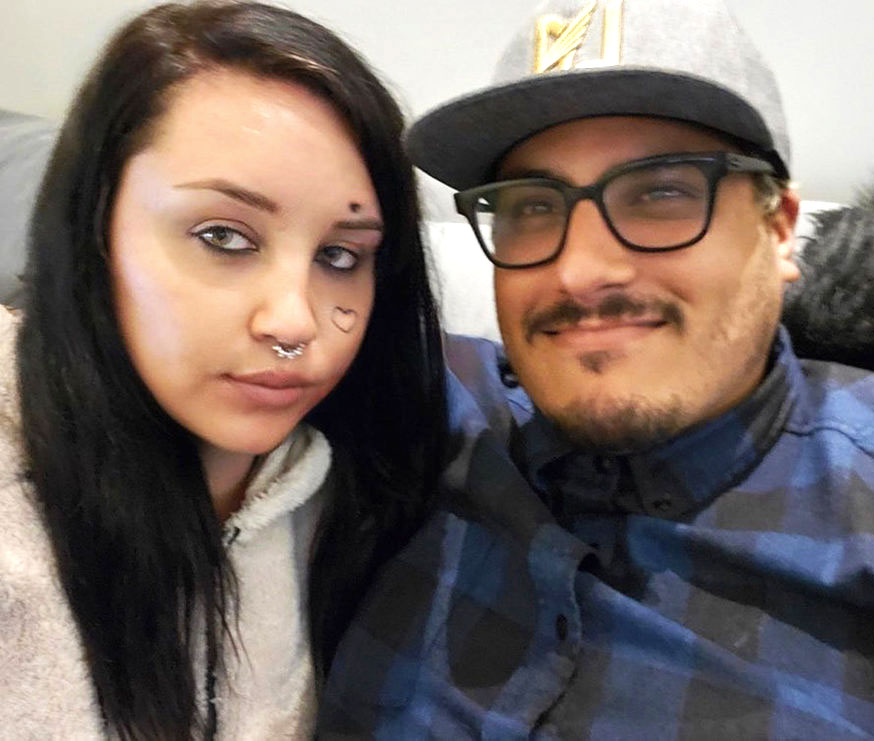 The source tells Us that the restrictions of Bynes’ conservatorship drove the couple apart.

“Paul realized the relationship just couldn’t go forward because of the obstacles of the conservatorship and Amanda must live at a sober living facility,” the source tells Us.

The Easy A star, 33, has been under a conservatorship since 2014 after a public meltdown that saw her placed on a 5150 psychiatric hold. She is currently staying in a sober living house after spending time in treatment last year and said last month that she’s “remained sober for over a year.”

Another source told Us in February that Bynes’ mother, Lynn Bynes, who is her conservator, doesn’t believe that her daughter is able to make good choices about her well-being right now.

Despite the former child star announcing her engagement to Michael on Valentine’s Day, as Amanda’s conservator, “her mother has responsibility over her daughter’s decision-making, including whether or not to allow her to marry,” Neama Rahmani, president of West Coast Trial Lawyers, told Us.

The Amanda Show alum took to Instagram on February 22 to speak out about her “controversial” conservatorship and explained that she had asked to see a judge about the cost of her ongoing treatment, which she believes is excessive.

“Amanda’s mother doesn’t have any issue with her daughter requesting a hearing regarding the conservatorship,” the second source told Us at the time. “Lynn feels Amanda isn’t in any capacity to make any decisions about her care or treatment. Lynn will request that Amanda remain in a controlled environment.”