Keanu Reeves stunned the world when he went public with his romantic relationship with longtime companion Alexandra Grant. But the visual artist revealed that her own inner circle was also shocked by the news.

“I think every single person I knew called me in the first week of November, and that’s fascinating,” Grant, 47, told Vogue U.K. on Wednesday, March 11. “But the question I’ve been asking in all of this is: ‘What is the opportunity for good?’”

Grant noted that her connection with the 55-year-old John Wick actor was evident back in 2011 when the duo published a book together called Ode to Happiness. “The book was made as a surprise, by me, for Keanu, as a private gift,” she shared with the publication. 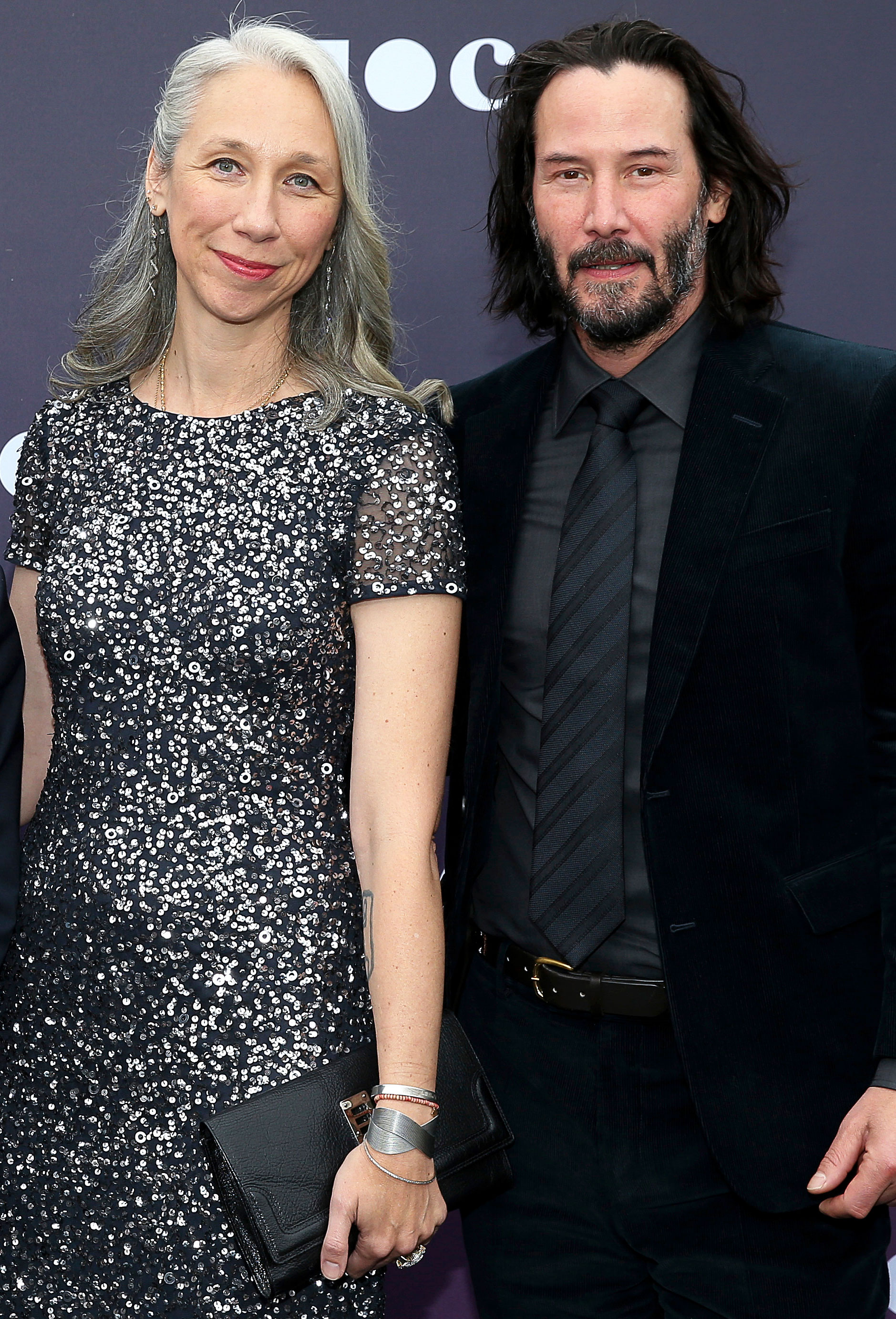 “All our friends sitting in the room got the giggles when I gave it to him,” she recalled, adding, “They said, ‘Please publish it!’ So that’s how we got into publishing.”

Later in the interview, Grant opened up about her thoughts on marriage. “Love at every level is deeply important to my identity. How’s that for dodging the question? I do not believe that isolation is the way,” she explained. “There is a period of isolation that I do as a painter, but I deeply value the experience of being in relationships.”

Grant made her red carpet debut with Reeves in November 2019 at the LACMA Art + Film Gala presented by Gucci in Los Angeles. When they arrived at the event, the couple were hand in hand. 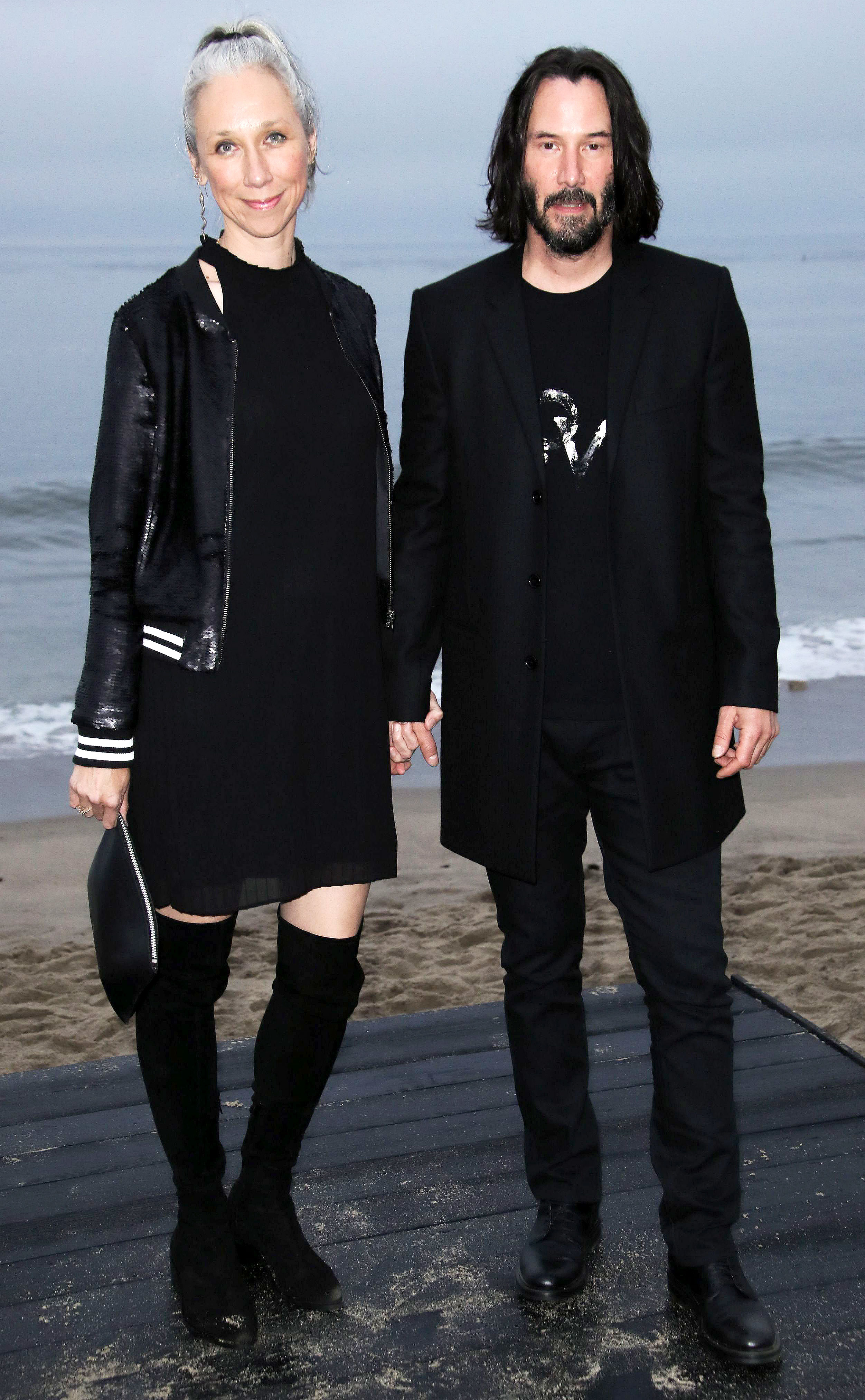 After they went public with their romance, a source told Us exclusively that Reeves and Grant “have been dating for years.” The insider noted that “it wasn’t a secret” as “they have been dating since at least summer of 2017.”

Before Grant, the Matrix actor has been linked to Hollywood stars such as Sofia Coppola. One of his most significant relationships occurred in 1998 when he began dating actress Jennifer Syme. They were expecting their first child together in 1999 but their daughter, Ava, was stillborn that December. The couple split in 2000 and the following year, Syme died in a car accident at age 28.