Home » Celebrities » Alex Jones: ‘We had a falling out’ The One Show host addresses disagreement with co-star

Alex Jones, 42, opened up about her experience judging the BBC Young Reporter Competition 2020 during tonight’s episode of The One Show. The presenter explained to viewers and her co-host Matt Baker that “the standard was amazingly high” among the contestants in the 11 to 16 year-olds category.

As a result, Alex and her fellow judges, Tina Daheley, Huw Edwards, Nikki Fox, Ricky Boleto, Mim Shaikh, Katie Thistleton, were in for a tough decision.

After much deliberation, the Welsh television personality surprisingly recalled that she and BBC News presenter Huw “had a bit of a falling out” while picking a winner.

Speaking about her day at the event, Alex said: “So this is a competition for young people between 11 and 18 and they had to send their stories into the BBC.

“The standard was amazingly high and I judged the category for 11 to 16 year-olds.” 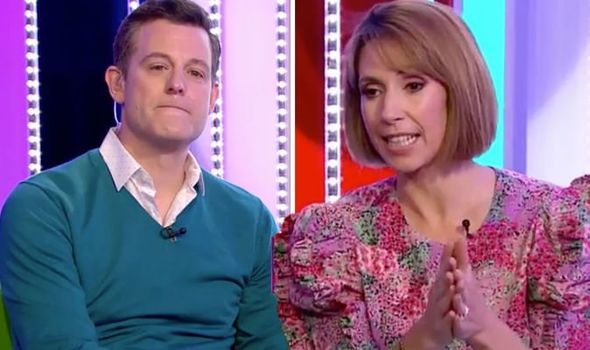 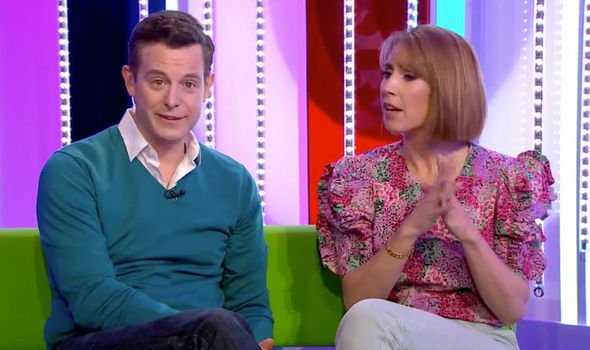 Addressing her disagreement with Huw, Alex lightheartedly divulged that she won the debate.

She admitted: “Me and Huw Edwards had a bit of a falling out.

“He wanted one winner, I wanted another. I won, come on!” 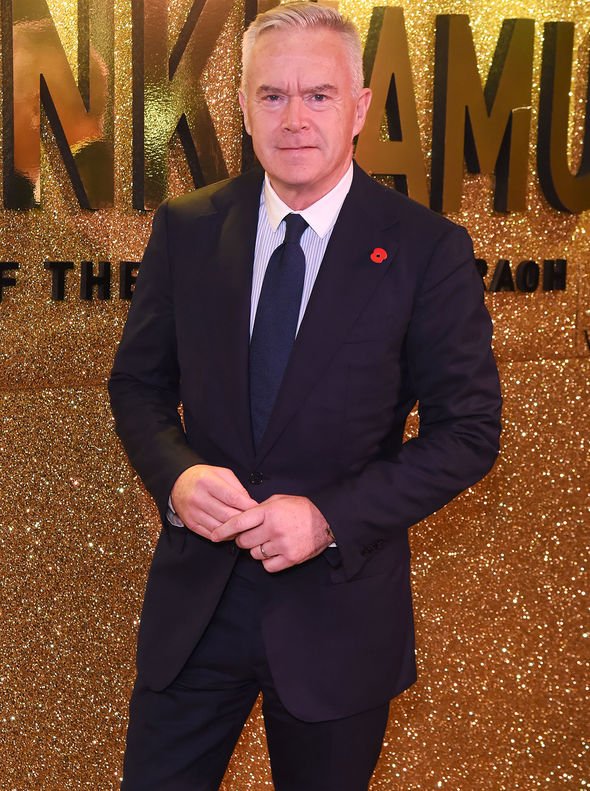 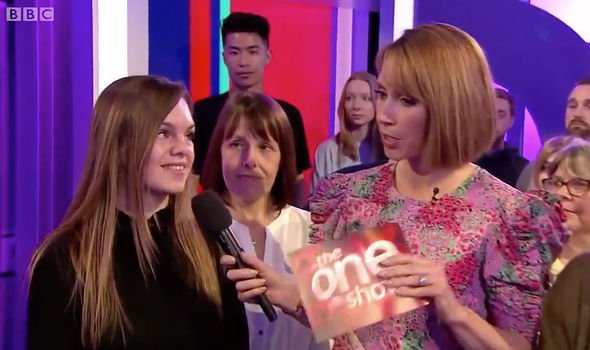 The star went on to praise all of the stories from the competition and explained why one of the winners “really stood out to her”.

She said: “Honestly, all the stories that we read were incredible and many were based on personal experience but this one really stood out for me.

“Here’s 17-year-old Eleanor to tell you all about her story.”

Later in the show, Alex spoke to Eleanor who revealed the message she hopes people will take away from her story, which focused on homelessness.

“But it will get better, hopefully.”

Elsewhere, Alex addressed the “heartbreaking” impact of vandalism on The One Show after the programme visited a nursery school that was recently vandalised.

During a segment which aired before Matt and Alex discussed it, former Olympic athlete Iwan Thomas spoke to an employee of the nursery and witnessed the damage that had been inflicted by the vandals.

A clip showed that the nursery’s interactive whiteboard had been ruined by being covered in paint, while art equipment had been thrown all over the floor.

Alex, who has two young children herself, reflected on the segment by turning to Matt and saying: “It’s heartbreaking, isn’t it? To see the devastation.

“It’s so disruptive for that small nursery as well.”

Condemning the criminal act, Matt agreed while shaking his head in dismay and added: “When you think what makes people tick and why they would go and do something like that.”

The One Show continues tomorrow at 7pm on BBC One.