Alex Jones, 44, was joined by her co-star Jermaine Jenas, 38 on a recent episode of The One Show where the former professional footballer admitted he didn’t know Carol Kirkwood. The legendary meteorologist has been a regular forecaster at the BBC for more than 20 years, and normally presents the weather forecast to viewers on BBC Breakfast.

After wrapping up a segment about the weather, The One Show presenter explained that the BBC show had reached out to the forecaster for her advice following the UK’s continuous wet weather in recent days.

Alex wanted to know if the country will experience some sunshine as we head into summer.

“We’ll soon find out because it’s nice to see sunshine but is it here to stay,” Alex remarked.

“So we asked Carol Kirkwood and she said she wouldn’t help tonight.” 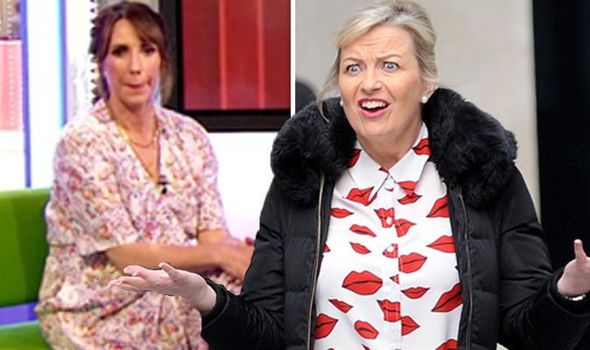 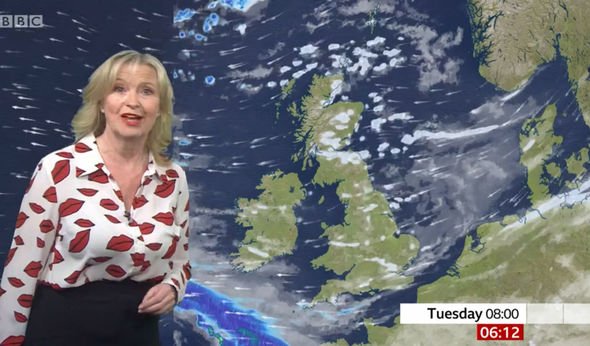 She continued: “Because Jermaine forgot who she was yesterday.”

Alex was joined on The One Show tonight with her co-star and musician Ronan Keating who chuckled at Jermaine’s blunder.

But the Welsh-born presenter revealed that she was joking about Carol’s show snub as she will be celebrating a new milestone. 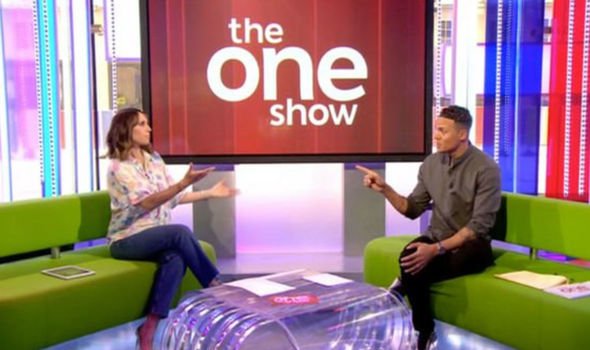 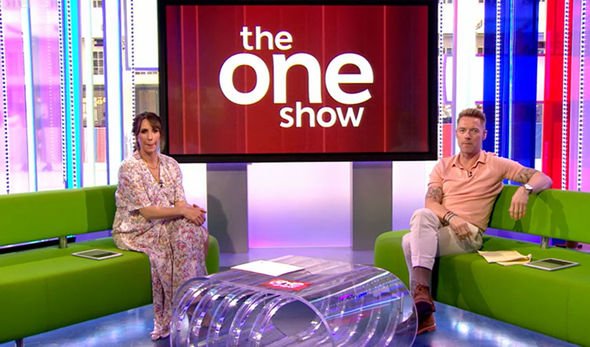 Alex and Ronan instead welcomed BBC weather forecaster Tomasz Schfernaker who gave an update for the coming days.

Carol is no stranger to BBC viewers and is a regular feature on breakfast television.

The cheeky snub comes after The One Show host Jermaine admitted he was unaware of who she was during Wednesday’s show.

The moment came just seconds into the programme as Alex and Jermaine spoke about the changing weather outside.

“Hello, and welcome to your Wednesday One Show with Jermaine Jenas,” Alex opened the show, with Jermaine adding: “And Alex Jones.”

“Didn’t I tell you?” he continued to tease his co-star. “The sun was gonna come back.”

Holding her hands up to her co-host, Alex answered: “You are basically Carol Kirkwood.”

Eventually, he admitted: “I haven’t got a clue who that is but err…”

The One Show presenter added: “Carol is a legend, isn’t she? She’s a legend.

“I’ll introduce you, you’ll love her,” Alex added as Jermaine tried to regain his composure.

The One Show airs weekdays on BBC One at 7pm.