Cutting a rug! Aaron Rodgers and Shailene Woodley showed off their moves during a night out in Kapalua, Hawaii — and also participated in an impromptu jam session.

The Divergent actress, 29, and Green Bay Packers quarterback, 37, were visiting a restaurant with friends Miles Teller and Keleigh Sperry on Saturday, May 22, when they were inspired to hit the dance floor during a set by local musician Akoni.

In a clip posted via social media, the couples danced to a cover of “Stand By Me,” then participated in a group singalong to “Wagon Wheel” while Rodgers strummed the guitar. Later, Sperry, 28, and the Big Little Lies star joined together for a cover of Lady Gaga’s “Shallow” from A Star Is Born. 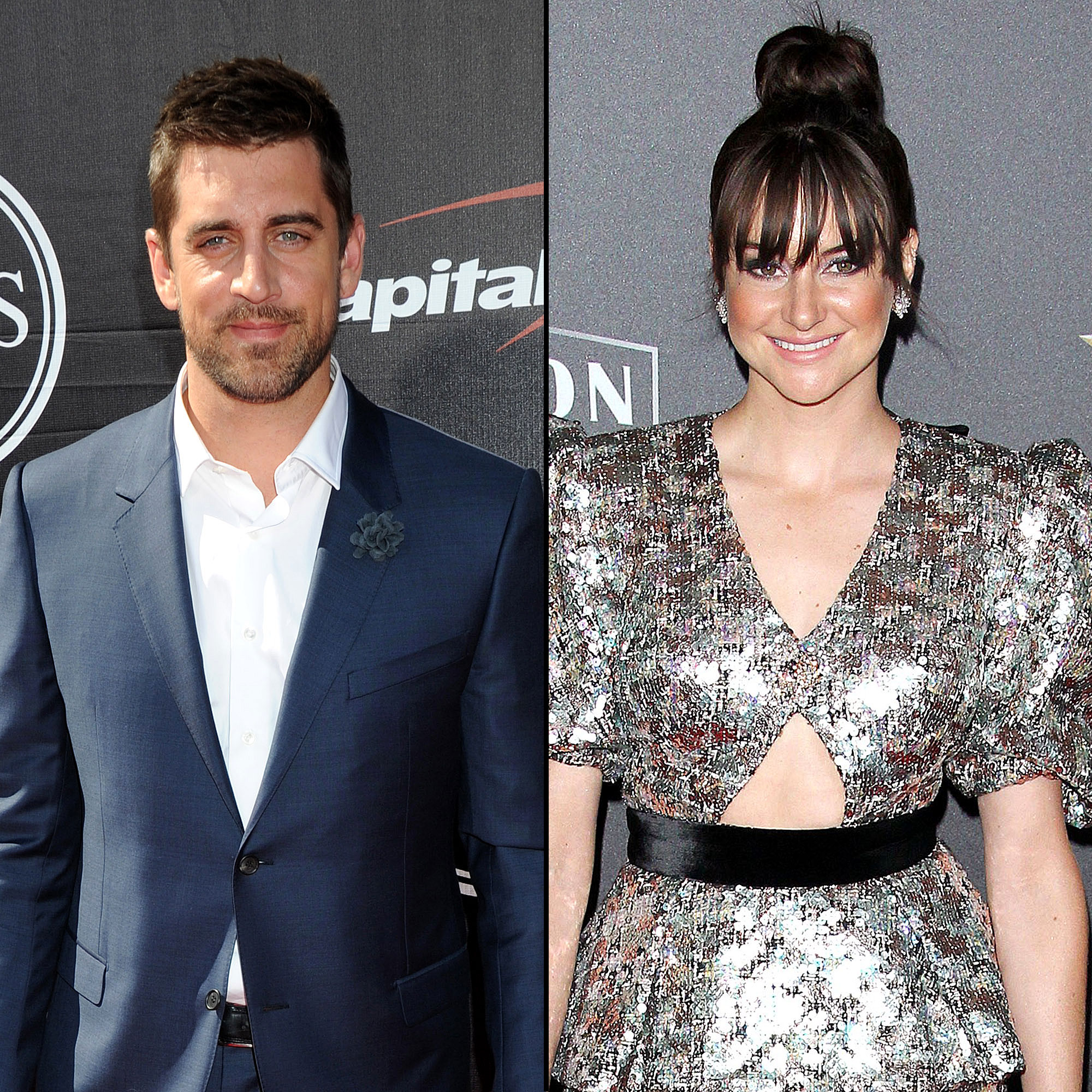 Rodgers and Woodley met sometime in 2020 during the coronavirus pandemic, but news that they were dating only broke in February 2021, shortly before they announced they were planning to wed.

“They started off as friends, but things have turned romantic,” a source confirmed to Us Weekly at the time. “The two are staying in contact while they are living away from each other. The relationship is long-distance for right now, but they are making it work.”

Just days later, the football player mentioned “my fiancée” during his speech at the NFL Honors but did not name her. Later that month, the Fault in Our Stars actress confirmed the pair’s engagement during an interview with Jimmy Fallon.

“Everybody right now is freaking out over it and we’re like, ‘Yeah, we’ve been engaged for a while,’” she said at the time. “He’s, first off, just a wonderful, incredible human being. But I never thought I’d be engaged with somebody who threw balls for a living.”

The pandemic shutdown was partly the reason the pair were able to meet, Woodley explained. “We met during this whacky, whacky time and all the stadiums were closed that he was playing in,” she said. “I didn’t really grow up with sports, especially American sports. It was never really on my radar. When we met, also, I knew he was a football guy, but I didn’t know like what kind of a football guy he was. And I’m still constantly learning.”

Since then, the duo have been spotted hanging out in Arkansas, Malibu and Disney World. They also attended the Kentucky Derby earlier this month with Teller, 34, and Sperry. Teller and Woodley have starred in several films together, including The Divergent Series and The Spectacular Now.

‘Divergent’ Cast: Where Are They Now?

“While some might be perplexed of how compatible they are, it’s obvious among those close to them that they’re meant to be,” an insider told Us in April. “They’re a great match because they’re both hardworking, career-focused, have a similar lifestyle and are down to earth.”

Rodgers previously dated Danica Patrick from January 2018 to July 2020. Patrick has since moved on with entrepreneur Carter Comstock.

For her part, Woodley dated rugby player Ben Volavola before meeting her now-fiancé.