It’s over for Aaron Rodgers and Danica Patrick. The athletic couple have called it quits after more than 2 years together.

Patrick’s rep confirmed that the pair are “no longer together” in a statement Us Weekly on Thursday, July 16, after she unfollowed him on Instagram.

Rodgers, 36, and Patrick, 38, first sparked dating speculation when they were spotted dining at a restaurant in Green Bay, Wisconsin, after Christmas in 2017. Us confirmed the pair’s relationship in January 2018. 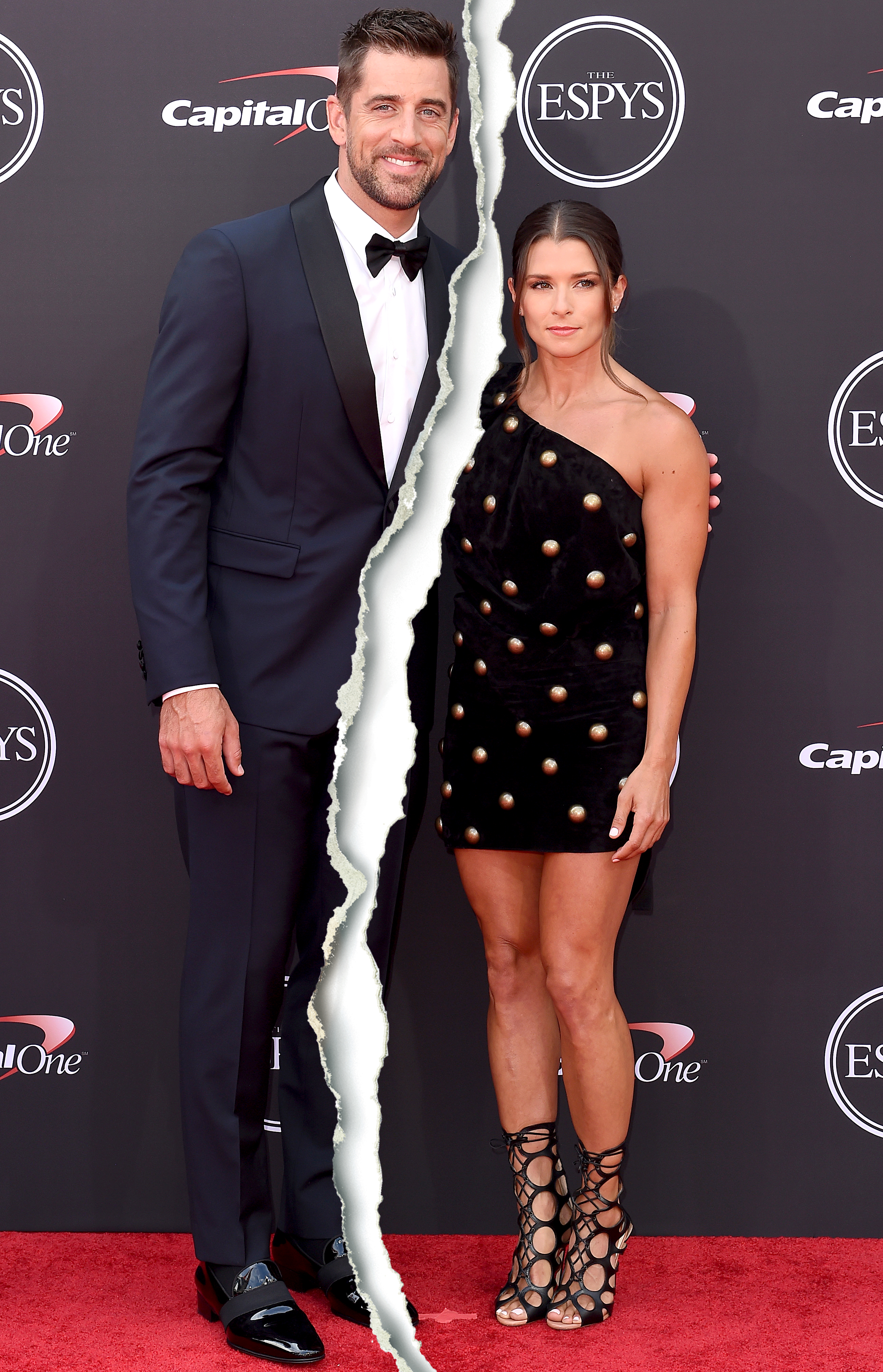 Years before their romance flourished, the former couple met in 2012 at ESPY Awards. “We both remember meeting each other, it was quick,” Patrick said on Jenny McCarthy’s SiriusXM show in May 2018. “I got his email address, and I remember thinking to myself, ‘Oh, not a phone number? Just an email address?’”

The former NASCAR driver revealed how they reconnected off-and-on over the years before developing a romance, adding, “We kept in touch a little bit, and there were some years we didn’t talk to each other, and then some every now and again, but it wasn’t until obviously recently that we actually had phone numbers. We referred to each other as Chicago and Green Bay — it was very cute.”

In September 2018, Patrick told Us exclusively that she could always count on Rodgers when she needed her spirits lifted. “You can rely on yourself or you can also rely on those closest to you that are honest. Not people that want to tell you what you want to hear, but people that are gonna tell you what you need to hear and be honest with you,” she said at the time, noting that they bond by watching “a lot of sports” together. 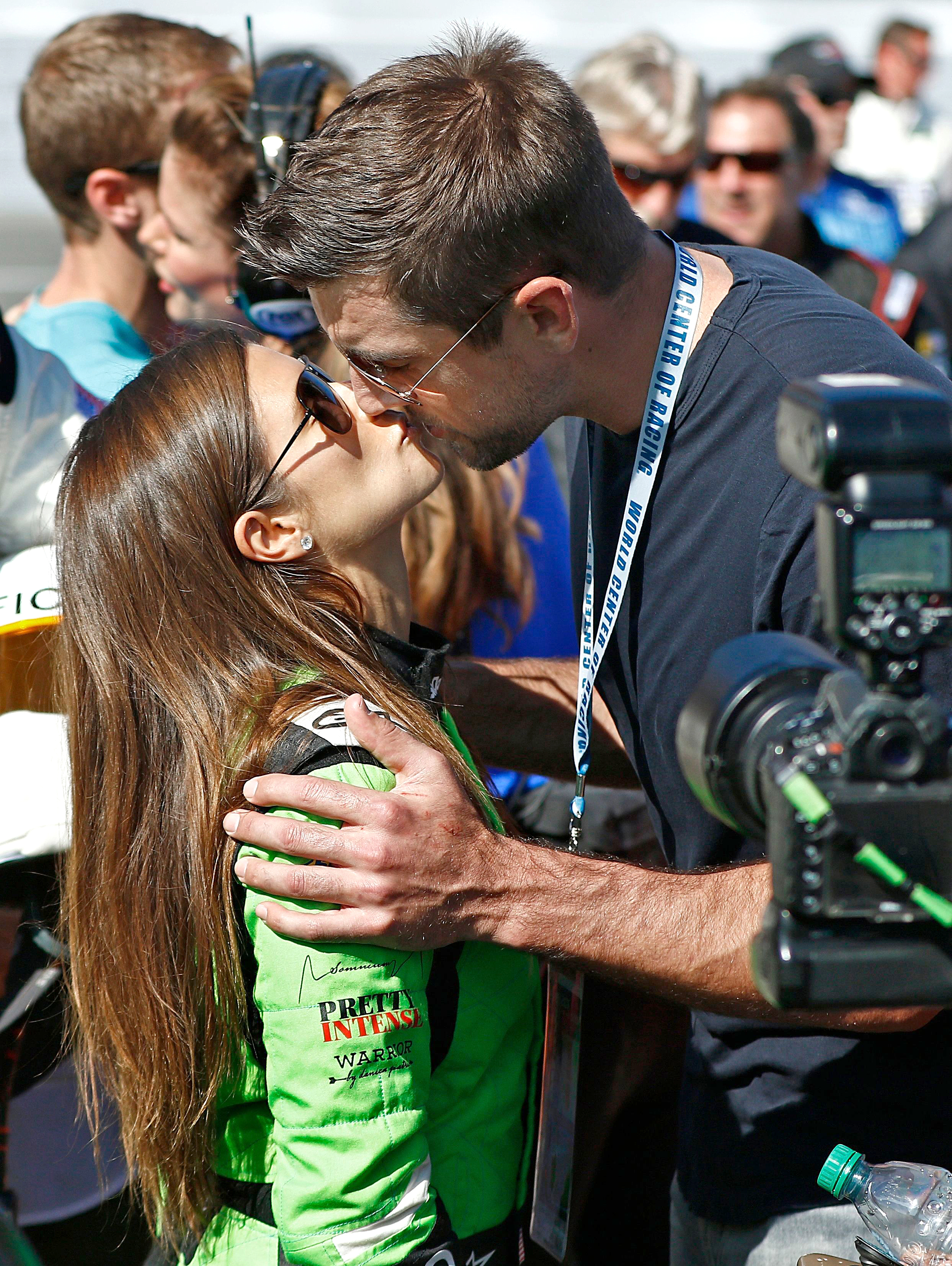 As their relationship progressed, Patrick teased the possibility of marriage between the two. “I mean, I would hope that’s the intention,” she told E! News in August 2019. “Look, there’s no guarantees in life, but as long as you have that intention, that’s what matters, right?”

Months later, the twosome bought a home together in Malibu, California. The three-story residence, previously owned by singer Robbie Williams, cost them a whopping $28 million.

While Patrick no longer follows the Green Bay Packers quarterback on Instagram, the retired athlete last posted a photo with Rodgers on April 11, during which she reflected on their trip to Machu Picchu.

Rodgers, for his part, still follows Patrick on Instagram. He last uploaded a photo with her in March, where he promoted his appearance on her podcast.

Before his relationship with Patrick, Rodgers split from Olivia Munn in April 2017 after three years together. Patrick, meanwhile, announced the end to her five-year relationship to fellow NASCAR star Ricky Stenhouse Jr. in December 2017.