If you’re a fan of fantasy and adventure, you’re going to want to check out Netflix’s upcoming original series Shadow and Bone. The streaming platform just released the trailer for the eight-episode series that premieres on April 23. But if you’re too excited to wait, you can always read the novel by Leigh Bardugo that the series is based on. While reading, you’ll discover some Shadow and Bone book quotes that are perfect for captions on Instagram.

Shadow and Bone, from Bardugo’s Grisha YA book trilogy, is about an orphaned teenager named Alina Starkov, who happens to have special powers in which she can summon the light. It’s with those powers that she can help save her country, Ravka. The trio has everything you’d expect from a young adult series. It has a compelling story set in a super cool fantasy world, and of course, a love triangle. Following in the footsteps of The Hunger Games and Twilight series, Shadow and Bone also has a romantic story underneath all the drama. That’s precisely why some of the Shadow and Bone book quotes can be used as sweet Instagram captions for selfies with your partner.

Use a romantic quote from Shadow and Bone with a pic of you with the Mal to your Alina, or just a photo of you daydreaming while reading in the backyard. By using a pre-written quote as your caption, you won’t need to summon any words of your own. Instead, use that time to get lost a little more in the pages of Shadow and Bone, or hang out with your bae. 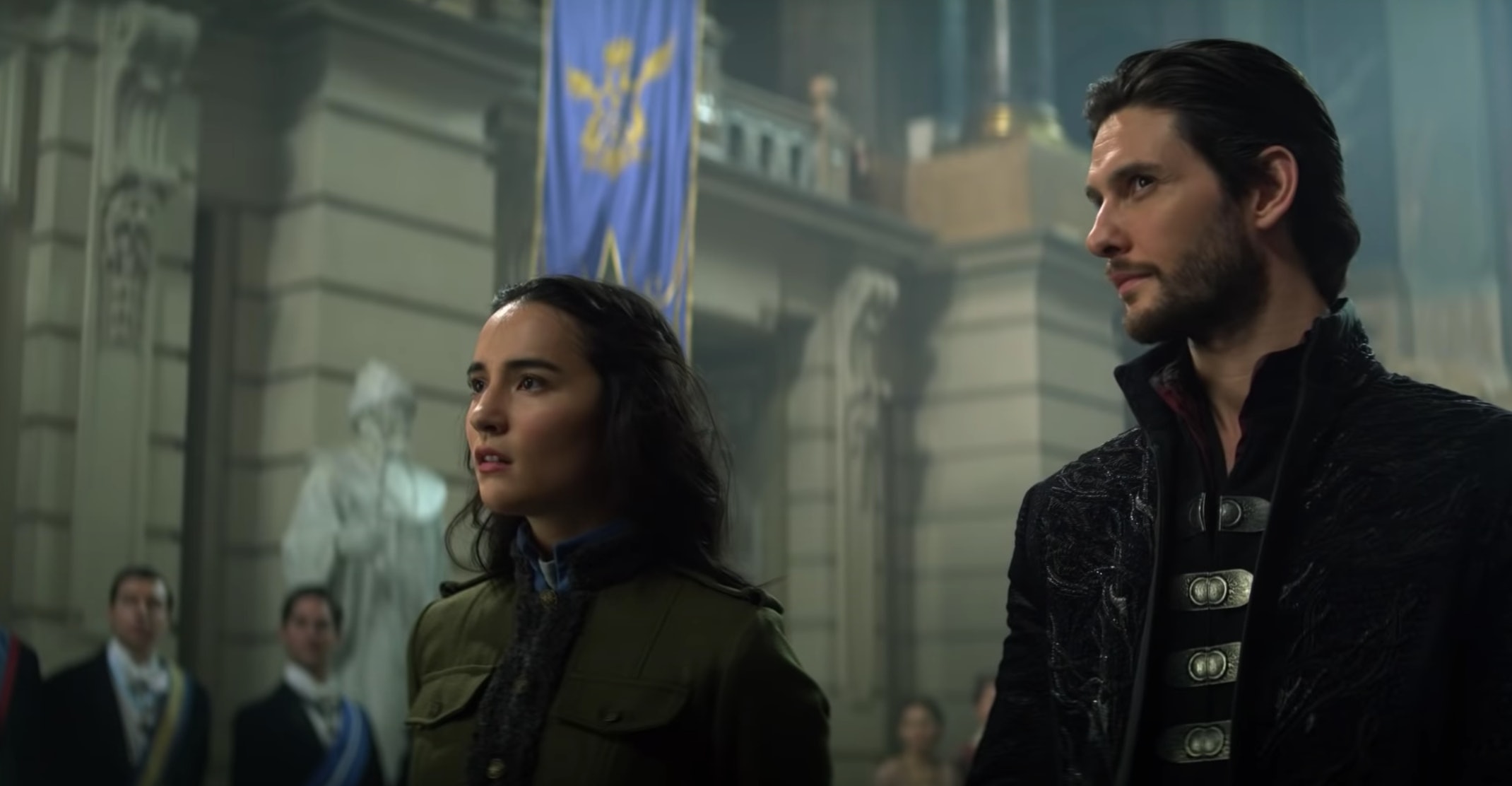 3. "The problem with wanting is that it makes us weak." — The Darkling

6. "Then the memory of the Darkling’s kiss blew through me and rattled my concentration." — Alina

7. "I hate hiding how much the stupid things he did hurt me, but I hated the idea of him finding out even more." — Alina

10. "Thanks for being my best friend and making my life bearable. Oh, and sorry I fell in love with you for a while there." — Alina 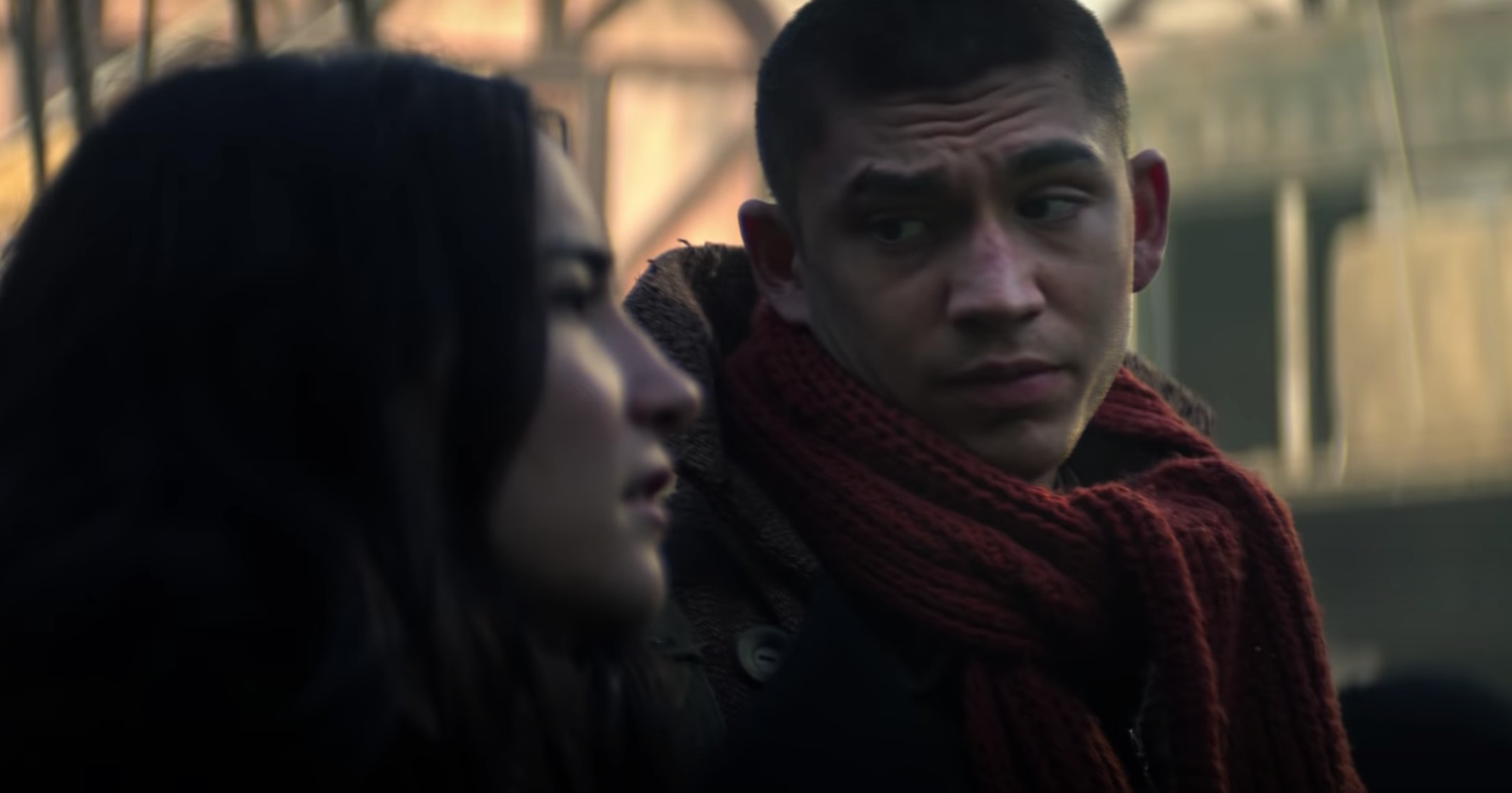 15. "The moment our lips met, I knew with pure and piercing certainty that I would have waited for him forever." — Alina

19. "I didn’t think he was in love with me and I had no idea what I felt for him, but he wanted me, and maybe that was enough." — Alina

21. "I thought the love I’d had for him belonged to the past, to the foolish, lonely girl I never wanted to be again." — Alina