THE Government is cracking down on inadequate healthcare given to women in England.

Research has shown women have to wait longer for diagnoses for cancer than men, and often years for conditions that affect their fertility. 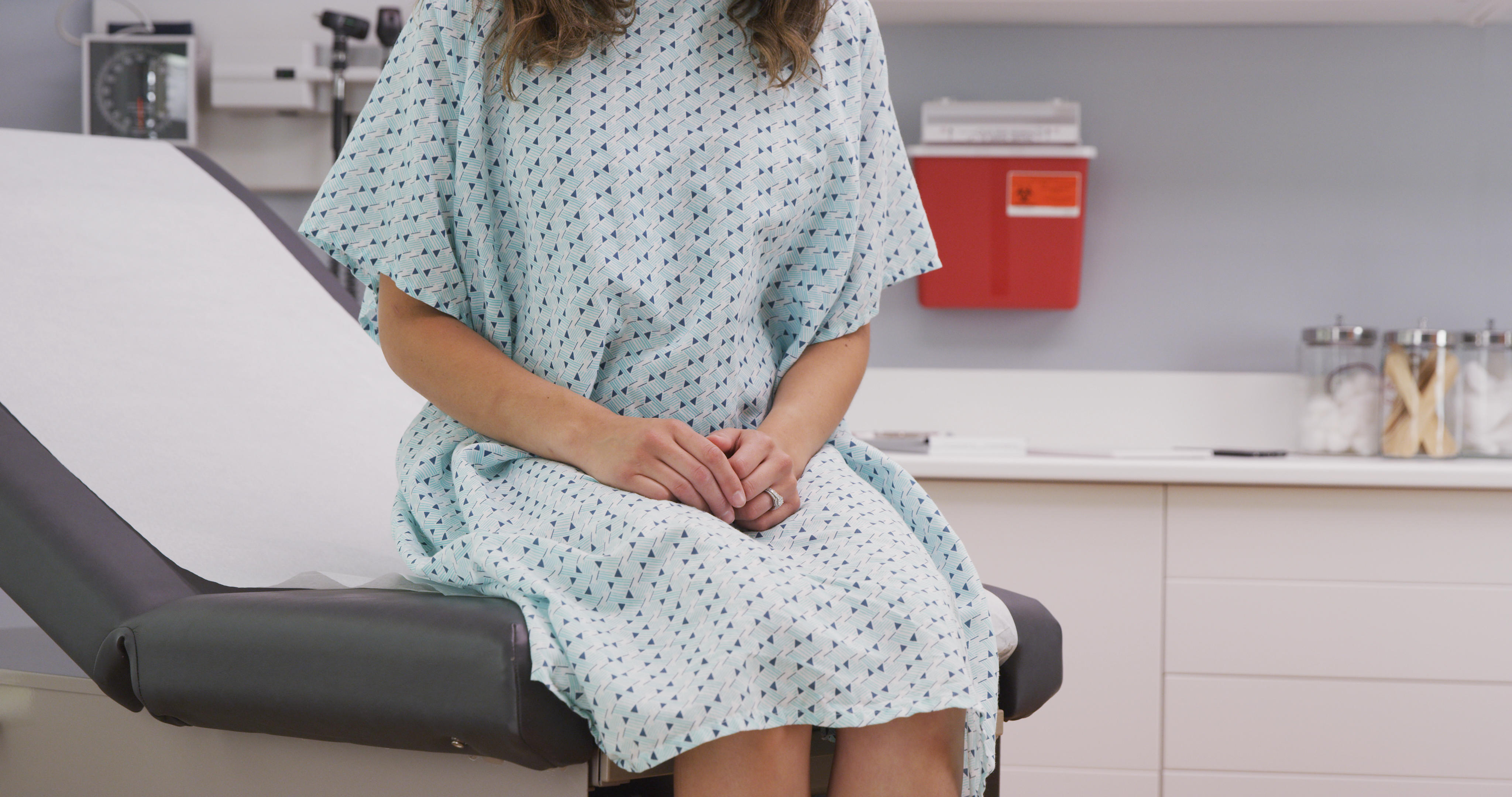 A 12-week campaign will urge women across the country to fill out a questionnaire about their experiences in the NHS.

They will be able to participats at https://www.gov.uk/talk-womens-health when the website goes live on March 8, marking International Women’s Day.

Matt Hancock, Health and Social Care Secretary, said: “Our new Women’s Health Strategy will be a much needed step forward to improve the health and wellbeing of women across the country.

“To build this strategy, we need to hear from those who it directly impacts. I urge all women, and those who have experiences or expertise in women’s health, to come forward and share their views with us to inform the future of this important strategy.”

“The call for evidence has been designed to be user friendly, quick to fill out and easily accessible from people’s mobiles.”

“Women also face varying health issues over the course of their life.

“The biggest cause of death for women ranges, from suicide in adolescence, to breast cancer in middle age, and dementia in older age, all of which lead to different interactions with the health service.”

Nimco Ali OBE, CEO of The Five Foundation and co-chair of the Ginsberg Women’s Health Board, said the Department of Health’s new strategy “will not only save lives but it will also improve the quality of life for millions of women in this country”.

She added: “A health care that listens to women is one that works for women and girls.”

It comes after swathes of evidence reveals that although women live longer than men, they spend more years in bad health.

A Leeds University study showed women were 59 per cent more likely to be misdiagnosed after a heart attack than men, and had more than double the rate of death in the 30 days following heart attack.

Their symptoms were more likely to be put down to problems such as indigestion or neck pain.

A report by the Brain Tumour Charity found women are twice as likely as men to wait more than a year to be diagnosed with a brain tumour.

The charity has warned women's symptoms are being put down to stress or "women's problems" by GPs – and in one case a woman's seizures were blamed on panic attacks.

Research by the University of Cambridge found women have to go through my doctors appointments before they get a diagnosis for baldder or kidney cancer.

US research has found women have to wait longer for painkillers when they are rushed into hospital,

Part of the problem is a lack of scientific understanding of how conditions affect women differently to men.

Historically, trials have been conducted in a way that focuses on males, with the results extrapolated to women.

The impact of women-only health problems is also commonly overlooked, the DOH said.

Research into conditions that only women suffer – such as the menopause – is described as “bleak” by Janet Lindsay, Director at women's health research charity Wellbeing of Women.

She said: “The research landscape is bleak.

“Women’s health research has not been prioritised, which means there are still important gaps in our knowledge and a lack of effective treatment options across all areas of women’s health.”

A key example of the gaps in knowledge on women’s health is endometriosis, an agonising condition in which tissues similar to the womb lining grow elsewhere in the body, but behave the same way.

The average time it takes for a woman to receive a diagnosis for the condition is seven to eight years.

Four in ten women have to see the GP 10 times before they are referred to a specialist.

Experts at Manchester Metropolitan University say that's because their descriptions of symptoms are routinely dismissed as being "normal" period pain.

Ms Lindsay said: “We know that women make up 51 per cent of the population, account for 47 per cent of the workforce and that they influence the health behaviours of the rest of society.

“Yet women are struggling to find the information they need to ask the right questions about their health and regularly meet barriers when they attempt to book routine appointments to access basic health needs.”

Mika Simmons, co-chair Ginsberg Women’s Health Board, Filmmaker and host of The Happy Vagina: “Every single woman I speak to, myself included, has experienced either misunderstanding or loss as a direct result of slow or inaccurate diagnosis of their health concerns.

“I am delighted that this – the gender health gap – which grew out of a severe lack of  historical research into women’s health issues, is not only finally being acknowledged but that steps are being taken to right size it.”

The Faculty of Sexual and Reproductive Healthcare (FSRH), Jo’s Cervical Cancer Trust and Royal College of Obstetricians and Gynaecologists also welcomed the initiative.