A WOMAN has been left mortified after noticing her old high school teacher has followed her on OnlyFans.

TikTok user Richelle 'Rara' Knupper (@hailrara) admitted she was feeling pretty "uncomfortable" after coming across her old teacher when checking out her new subscribers. 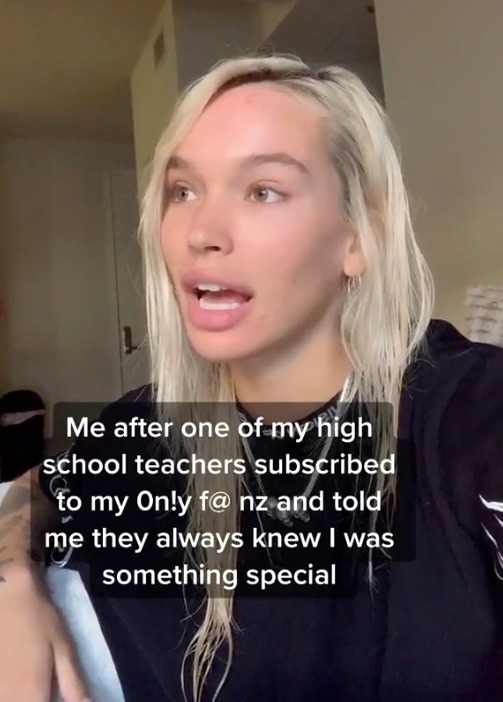 She has an account on OnlyFans – a content subscription platform known for its explicit content – where people, aged 18 and over, pay to subscribe to her page and get access to her X-rated posts, including videos and pictures of her in skimpy lingerie.

Not only was her former teacher now a paid subscriber, but Rara revealed the teacher then reached out to her and told her that they "always knew" she was "something special".

Sharing just how awkward she felt, Rara, who also has her own YouTube channel, joked she wanted to "unalive" herself.

In a video shared to TikTok, which has since been watched over 200k times, she lip-syncs to a woman's voice saying: "I think I'm uncomfortable… I think I might try and unalive myself if we do this." 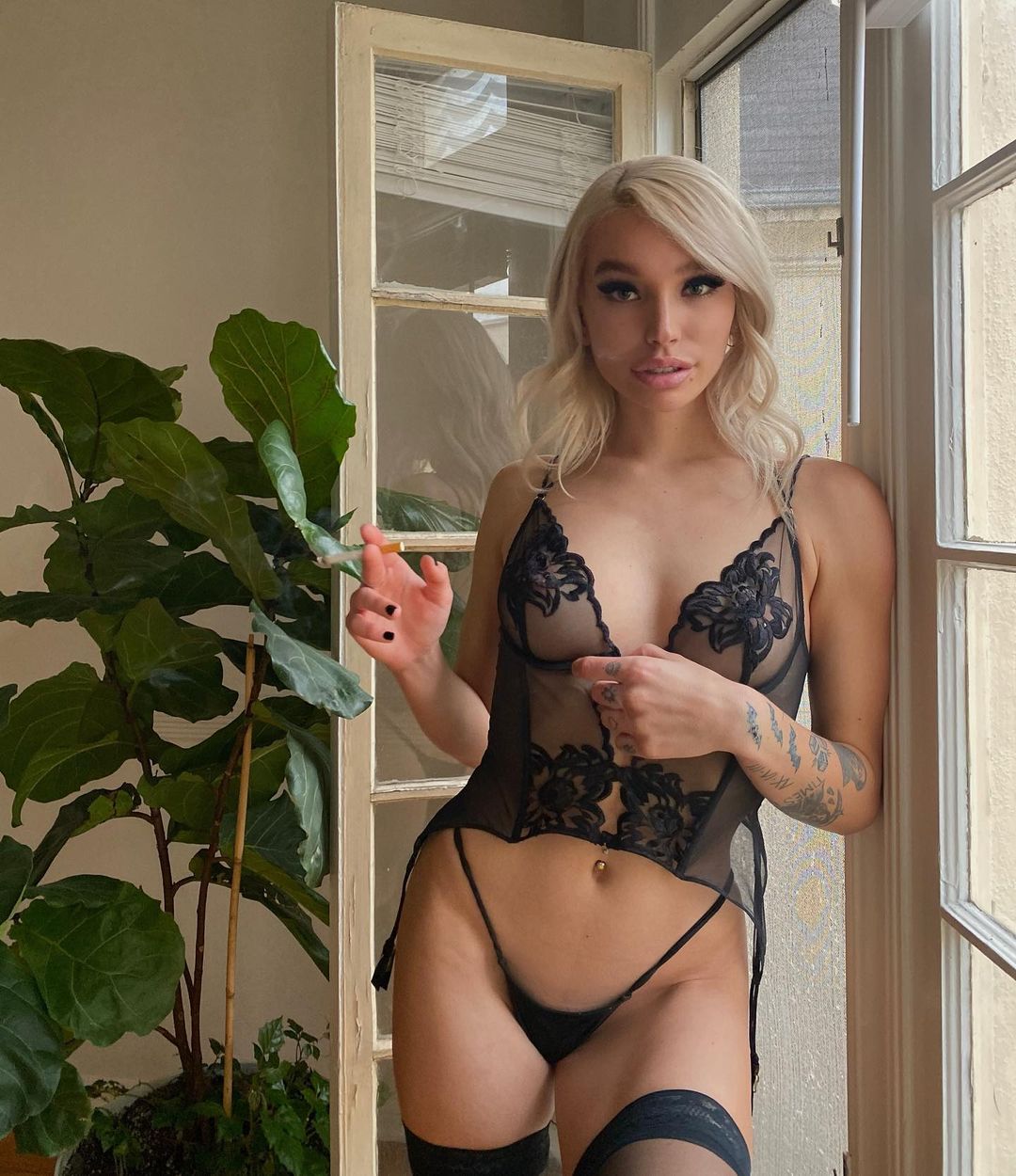 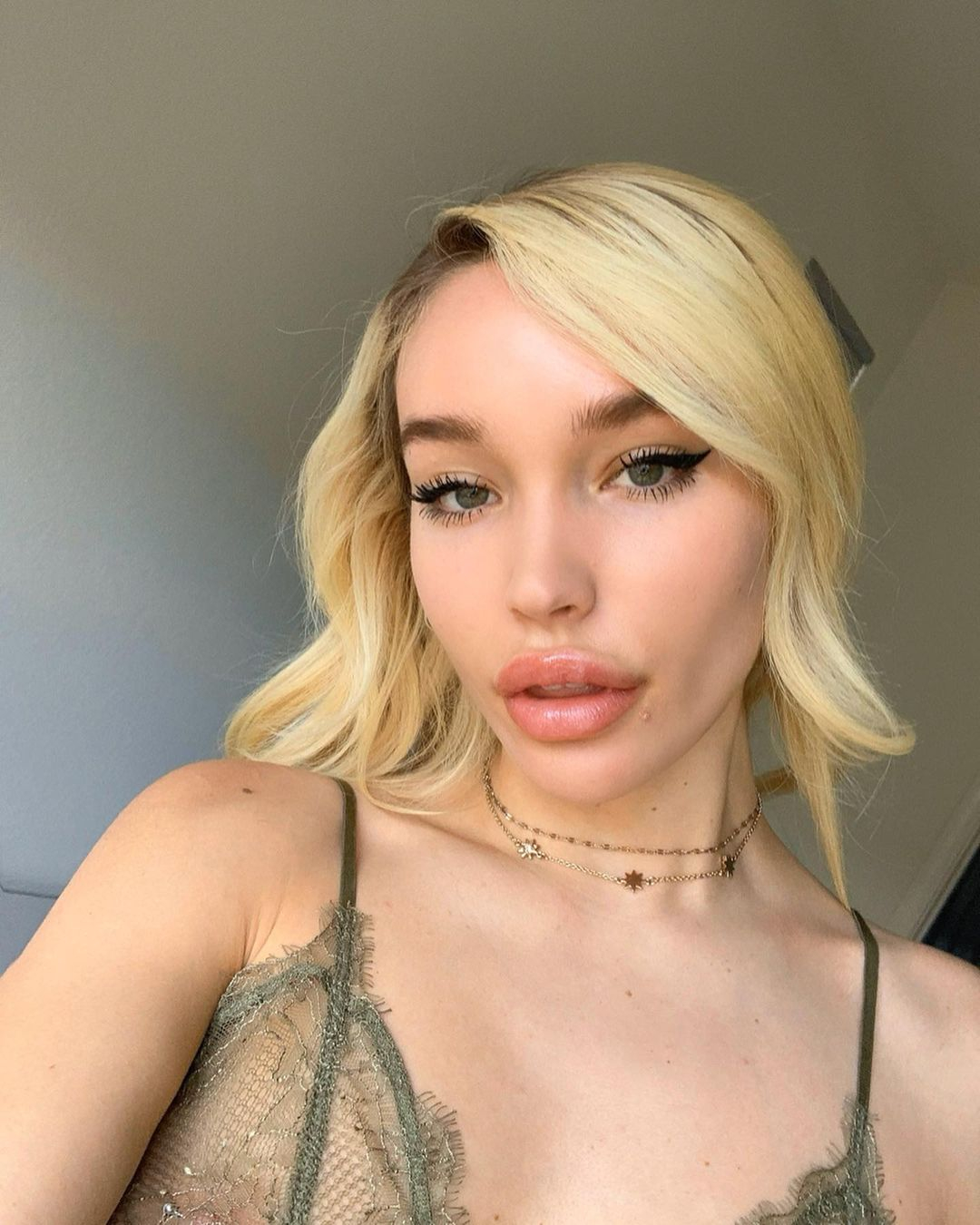 Rara wrote: "Me after one of my high school teachers subscribed to my [OnlyFans] and told me they always knew I was something special."

People were left just as shocked as she was, with hundreds commenting on her post and urging her to tell the school.

"I know he hasn't broken any laws (that you know of) but srsly tell the school. They should be made aware that he could potentially be looking at high school girls like this. They should at least keep an eye on this guy," commented one person. 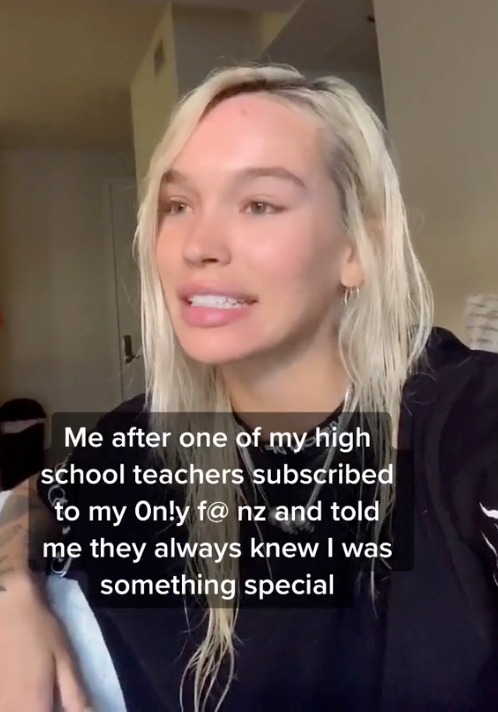 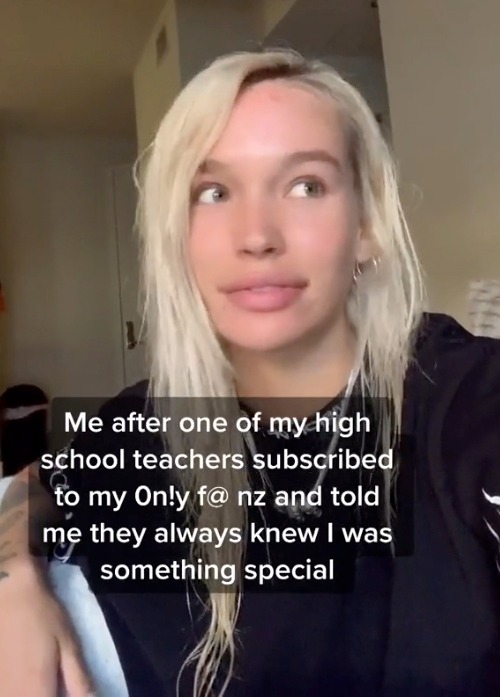 Another said: "Don't be shy tell the school."

A third wrote: "That is the most uncomfortable thing."

"It's NOT okay that he sent that creepy message, guys, come on," wrote one more, while another agreed: "That's really f***ing weird."

Some could relate to Rara and revealed that similar had happened to them on OnlyFans.

One person posted: "My high school best friend's dad subscribed to mine."

Meanwhile, one mum revealed her teenage son signed her up to OnlyFans so he could get more pocket money – and claims he's super supportive.

Plus, one woman rakes in £15k a month from OnlyFans and reveals she's already paid off her mortgage and car.

And one mum says people tell her she's a bad parent for having OnlyFans – but she loves being topless and wants to make money from it.