A WOMAN took to social media to express her shock and terror at the state of the basements in an otherwise normal looking house.

Angelika Koch explained in a short TikTok video that she was searching through listings of strange houses when she made the bizarre discovery. 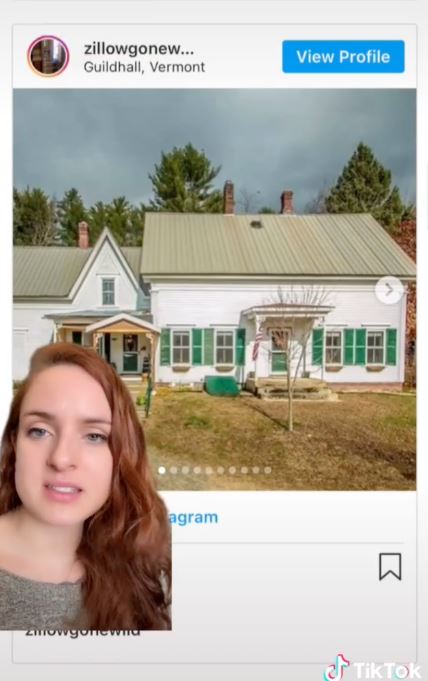 The house itself looked reasonably normal so she was surprised to see it in the strange house listing.

She said: "So I was looking up weird houses because that's a thing I do sometimes.

"I started going through the pictures it's a little dated but whatevs. You tear off that wallpaper and you could make it look really nice and 'farmyardy'." 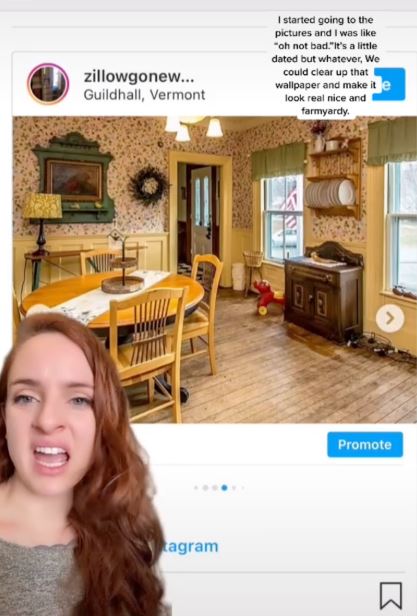 She displayed pictures of a twee looking home that, other than needing a bit of a refurbishment.

Then she showed the shocking state of the basement with cells divided by worn down bars.

She said: "What in the serial killer is this?"

The woman then showed the bathrooms attached to the cell which were in a disgusting state of disrepair. 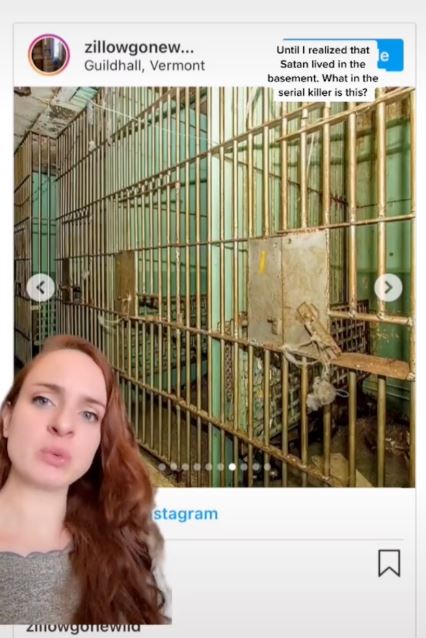 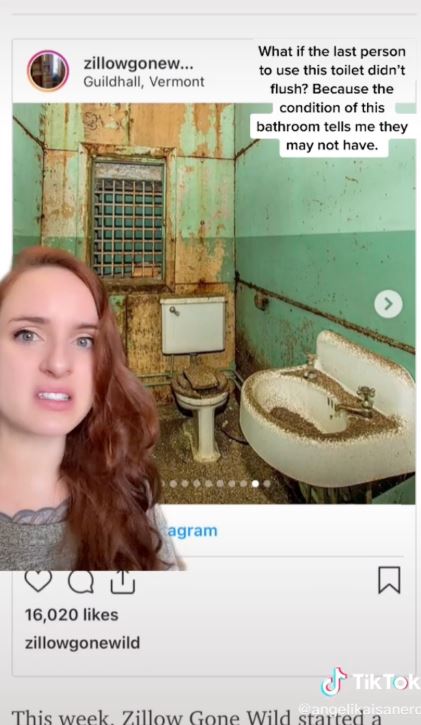 She joked: "At least it has a bathroom, that needs just a little bit of TLC and it'll perk right up now huh?

"What if the last person who used this toilet didn't flush because the condition of this bathroom tells me think they may not have."

She rounded off the video by saying: "Ahhh this house is so creepy!"

One commenter shed some light on the situation writing: "I live in the area of this house/jail! It's well known here."

Another agreed: "It was a jail/court house. Worried about the second owners that left them there though!"

How about this ‘haunted’ Louisiana mansion which was being given away for FREE to anybody brave enough to live in it?

Meanwhile this woman revealed a creepy CRAWL SPACE above her stairwell in a rented home – leaving TikTok users horrified.

Plus this teen shared terrifying footage of a ghostly face peering out of ‘haunted house’ window – but it wasn't all that it seemed.