A NOVICE baker has the internet completely divided after revealing a Sonic cake she'd baked for her friend's birthday – but it looks nothing like the fictional hedgehog character she'd hoped for.

Sian Manana Knight had the task of preparing her best mate's birthday cake, and knowing that she loved Sonic the Hedgehog the amateur baker wanted to "make her cake extra special", so she gave it a crack.

But upon completing the novelty cake, Sian realised it wasn't quite what she'd expected and it seemed the internet agreed.

Pleased and surprised by her efforts, Sian posted photos of her finished cake to the Rate My Plate Facebook group where the post has since racked up over 2,300 likes and over 900 very opinionated and conflicted comments.

If not for Sian's caption revealing she'd made "a sonic cake", many would've been left wondering what the cake was supposed to be.

Many amused group members thought it took on more of a phallic shape, while some others joked about Sonic's health condition at the time of baking. 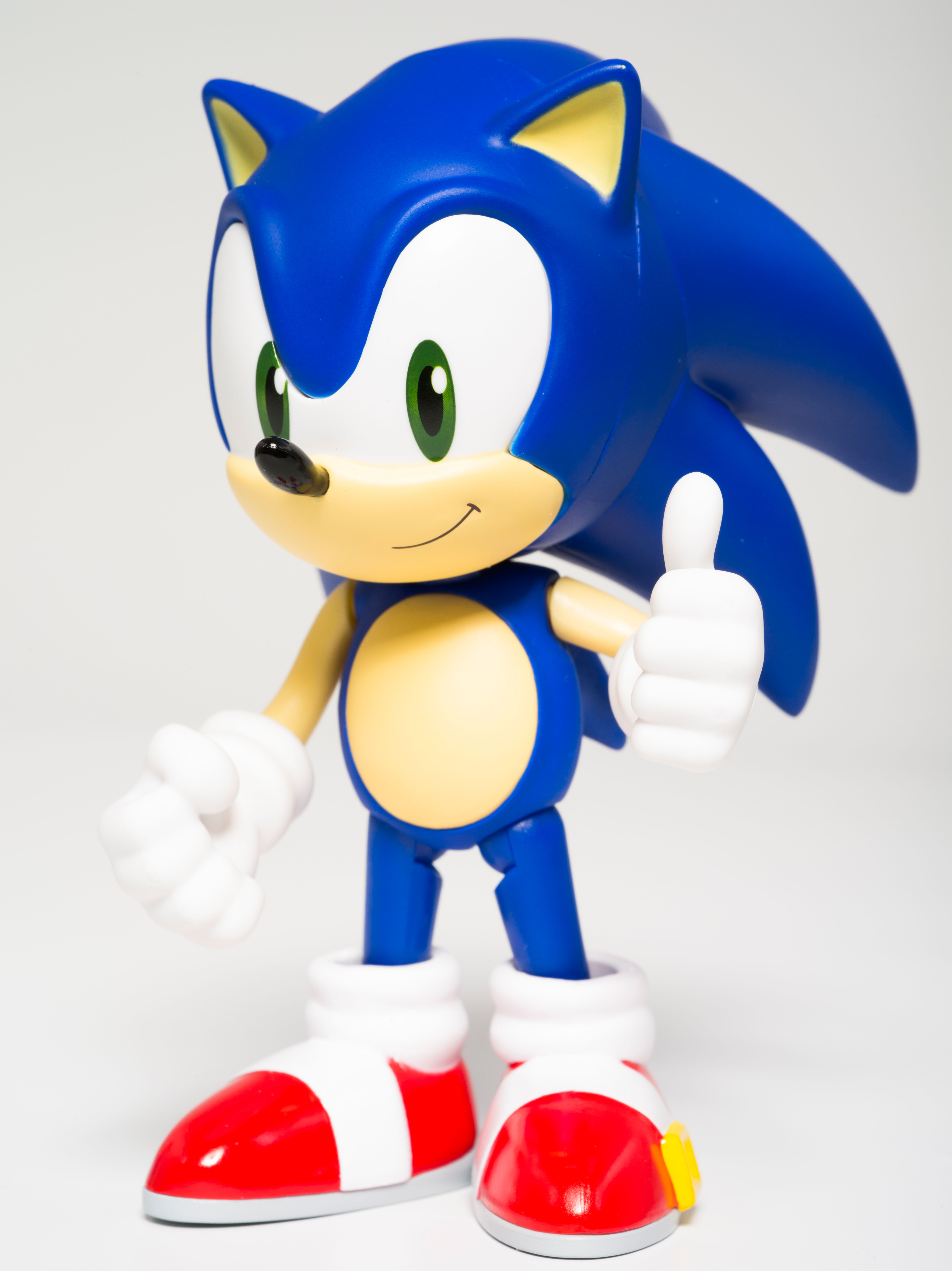 Meanwhile, many others thought it looked more like a slug and congratulated her for perfecting the slug-inspired cake.

One person said: "Is…. is that a penis cake mold….? What is that? What is happening here?"

And another agreed: "I thought this was a sad penis cake that you made for your partner"

While many others joked that it looked like a sex toy in cake form and wondered if it was a birthday prank. 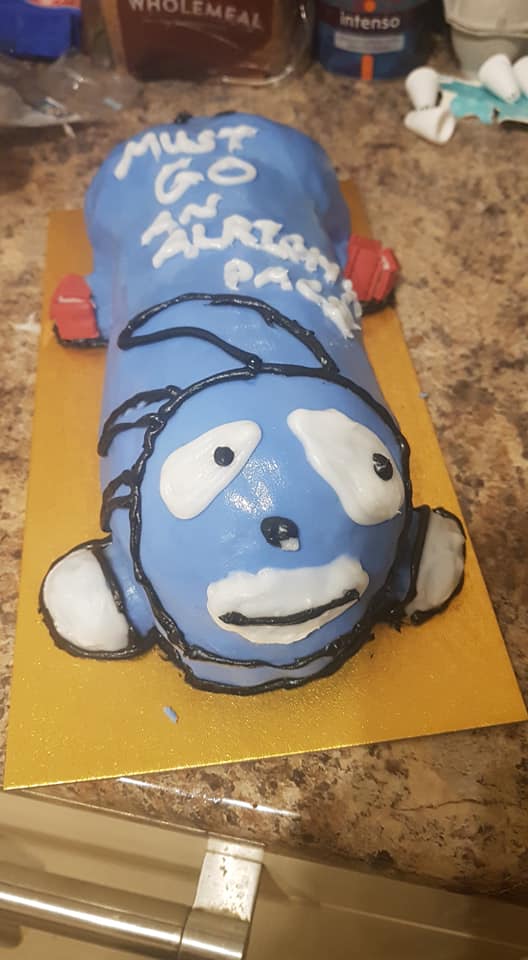 Some people even questioned her loyalty to her friend, claiming that a "friend" would never provide such a horrendous birthday cake.

But jokes and negative comments aside, it's apparent that Sian managed to win over some fans with her cake baking skills.

One person said: "I actually love it!"

And a second person wrote: "Well if someone made me a cake I'd love it even if it looked like this, its the thought that counts. Well done you."

Meanwhile, a third person said: "That's the best Sonic cake I have ever seen, nice work!"

And feeling inspired by the cake, on person asked: "Are you taking orders at all? Because I'll take the entire cast of sonic in cake form please." 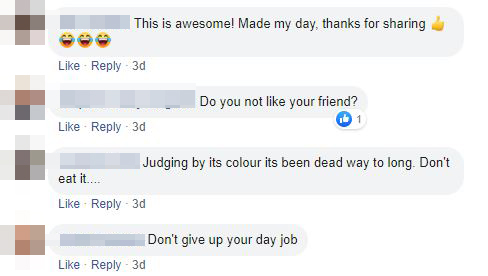 But the question still remains – what did her best mate think of the cake?

Sian revealed to Fabulous that upon first laying eyes on her Sonic birthday cake, her friend said "'What the f*** is that!' and burst out laughing", but was soon won over like the rest of us.

Sian was convinced that "she was amazed at the icing work", but we think she did a top job with it all.

Speaking with Fabulous, Sian joked: "I've had years of baking experience perfecting my craft, and I knew that this cake had to be the best I've ever made and the feedback has been great, mostly positive.

"Some people have even been inspired to relate it to a slug, or some have mistaken it for a melted Thomas the Tank Engine!"

She added: "I'm available for cake commissions if anyone wants a professionally made cake of their own."

But get in quick because with talent like this we are certain she'll be booked out for months in advance.

We recently shared this mum's hand painted Mario Kart mural – but people think it looks like something MUCH ruder.
Meanwhile, a children’s book explaining how babies are made goes viral for its bizarre explanation of sexual positions.

Plus, Mum jokes she’s having the ‘best bath ever’ after her bubbles form a VERY rude shape.