Home » Beauty and Fashion » When did Princess Diana and Prince Charles get divorced? – The Sun

THE wedding of Princess Diana and Prince Charles was widely billed as the “wedding of the century”.

Their marriage wasn't the image of happiness everyone hoped it would be, and the couple ended up divorced. 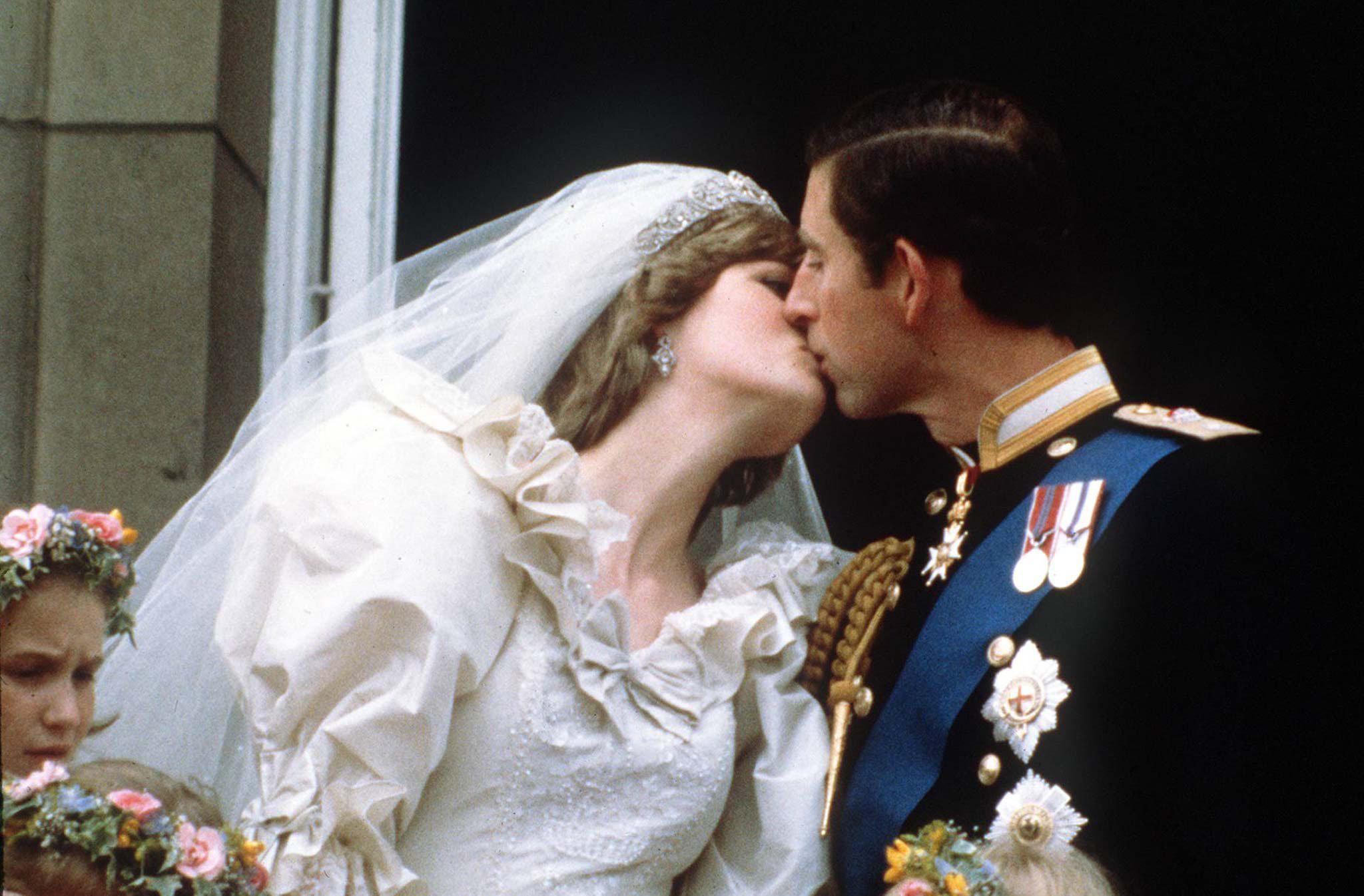 Where did Princess Diana and Prince Charles get married?

They tied the knot at St Paul’s Cathedral, and the ceremony was a traditional Church of England wedding.

It was estimated to have been watched by a global TV audience of 750 million, and the UK had a national holiday on the day too.

Princess Diana’s iconic wedding dress is one of the most famous in the world.

It was designed by close friend David Emanuel, who was a close confidante of Diana before and after her wedding to Prince Charles.

The gown was an ivory, silk taffeta and antique lace gown, which boasted a whopping 25ft train.

David Emmanuel described it as being "suitably dramatic in order to make an impression". 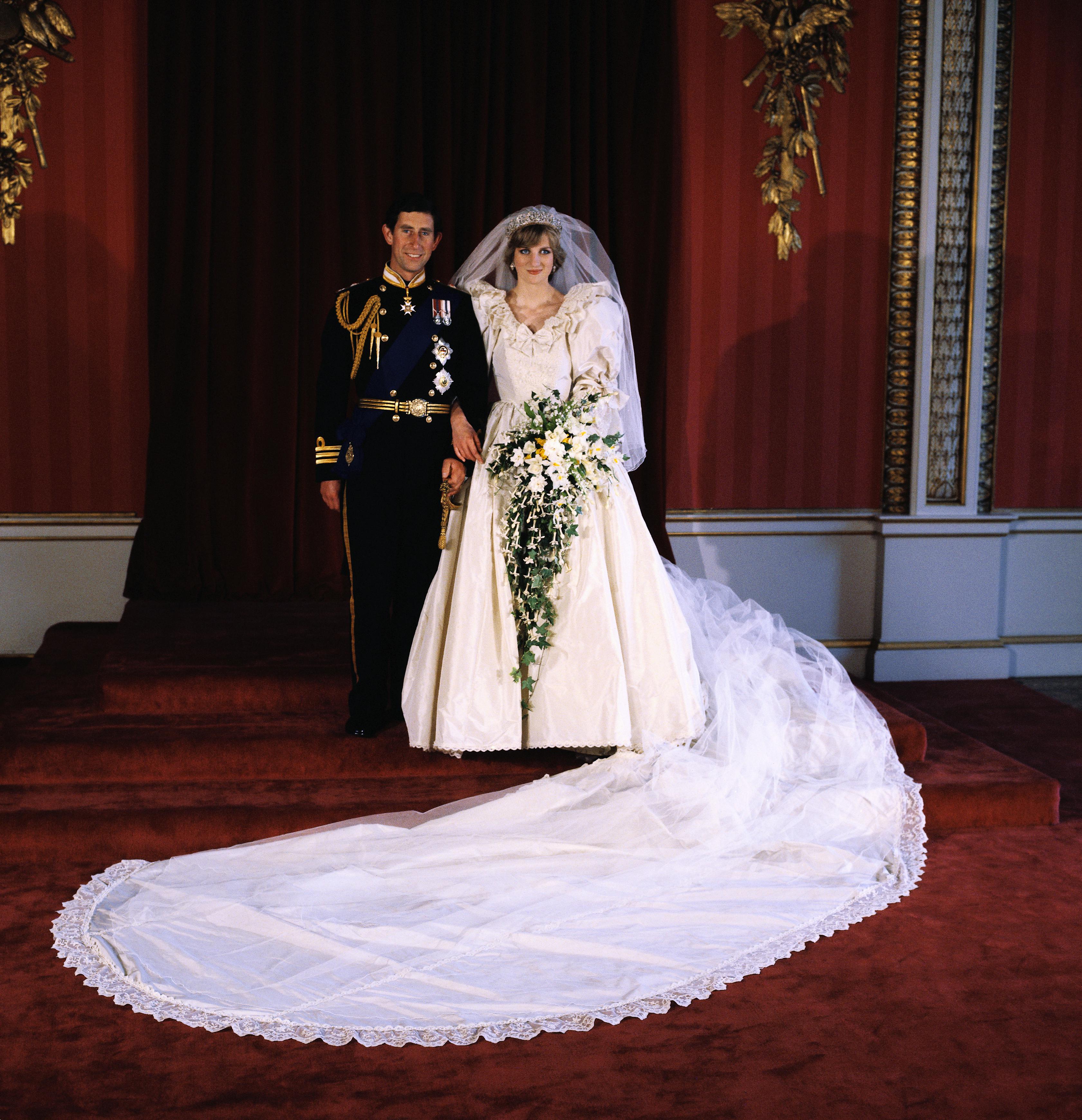 Before she was a member of the royal family, Princess Diana was known as Lady Diana Spencer.

The Prince of Wales first met his future bride when she was just 16, in November 1977.

He had been dating her older sister Lady Sarah, but it wasn’t until the summer of 1980, when Diana watched him play polo during a country weekend, that he took a serious interest in her as a bride.

Charles proposed to Lady Diana on February 6, 1981, but the news was kept secret for a few weeks.

The couple officially announced their engagement on February 24, 1981.

However, the ring was initially not very popular with the Palace due to the fact that it had featured in Garrard's catalogue, which meant it wasn't bespoke.

The £32million sapphire band is now worn by the Duchess of Cambridge and was given to her when Prince William proposed.

It was reported that Kate had to make the ring made smaller to avoid it slipping off her hand. 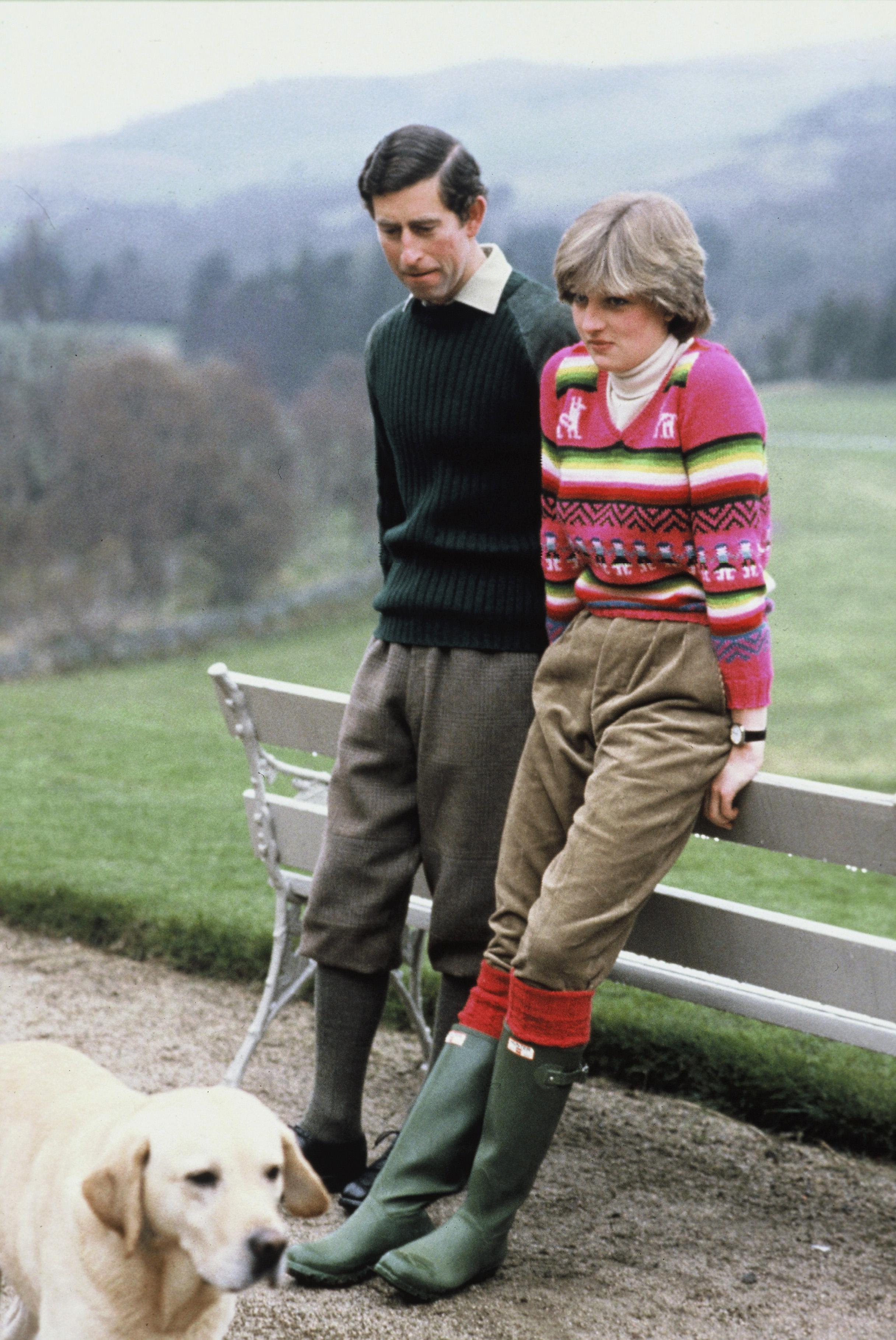 When did they get divorced?

However, the couple famously split in 1992 and finalised their divorce in 1996.

After Harry’s birth in September 1984, the couple were said to be sleeping in separate bedrooms, and by 1986 took separate holidays.

Charles is alleged to have told his friends “how awful incompatibility is”, and by mid-1986, he is said to have rekindled his affair with Camilla.

Prince Charles and Princess Diana are known to have had a very tumultuous relationship.

And a royal writer has claimed that Prince Charles said his then-wife would “hit him over the head” when he said his prayers at night after they rowed.

In Sally Bedell Smith’s book, Prince Charles: The Passions and Paradoxes of an Improbable Life, she said that the couple were at odds long before they separated.

The biographer said there was “nothing cozy or mutually supportive about their relationship”. 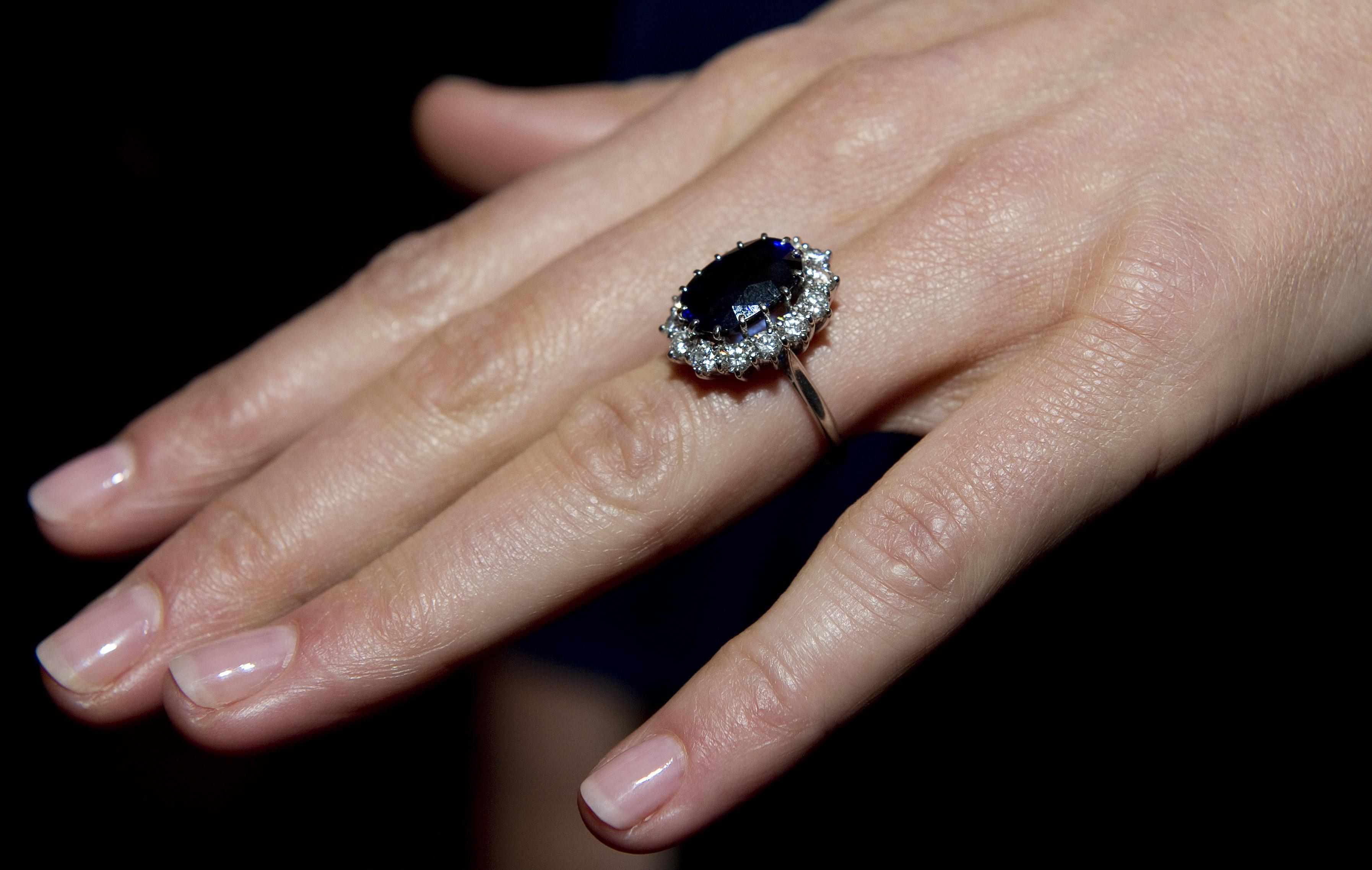 And she shockingly claims Prince Charles told his cousin Pamela Hicks that after an argument at bedtime, “Diana would hit him over the head and keep on with the row while he was praying".

Other explosive claims in the book include Diana “ridiculed Charles when he wore a uniform”, and said that he “looked ridiculous in all those medals.”

Sally wrote that Diana’s “erratic behaviour weighed heavily on Charles”, and the Princess of Wales even taunted Charles by saying “you’ll never be king”.

Diana is also said to have “banished” friends of Charles, “all of whom she [Diana] suspected of colluding with Camilla [Parker Bowles].

“She disdained them for their sycophancy toward the prince.”

Her disdain for anything to do with Prince Charles’s previous life also resulted in her banishing his yellow Labrador Harvey, who was sent to live with one of the Prince’s advisors.

Princess Diana and Prince Charles separated in 1992, and formally divorced in 1996.