Home » Ungrateful bride-to-be blasted after finding engagement ring in her boyfriend’s drawer & saying 'how do I say no?'

A BRIDE-to-be has been slammed as ‘ungrateful’ and ‘entitled’ after she turned her nose up at the engagement ring her boyfriend bought.

The girlfriend was rooting around in her boyfriend’s bedside drawer, when she stumbled across a jewellery box with a sparkling ring inside. 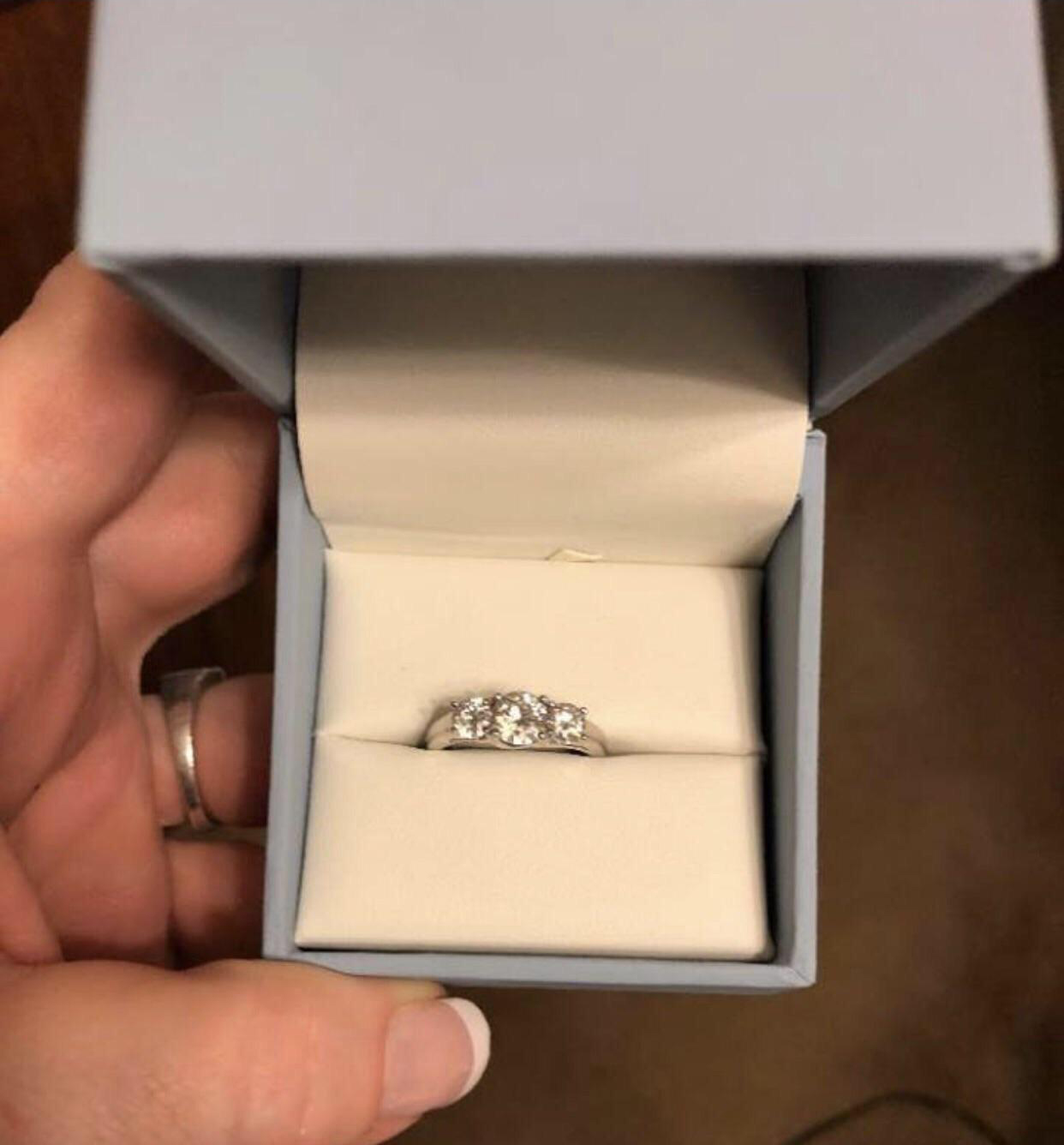 Clearly keeping it for the perfect moment he planned to get down on one knee, it seems her boyfriend's ring choice didn’t go down well with his wife-to-be.

She shared a snap of the ring online, which ended up on Reddit, where she asked for advice over how to tell her future husband she hated the design.

She wrote: “Ewwwww. Self shame Friday here I come.

“Found this in the BF’s nightstand.

“Please roast and then tell me how to tactfully say no you need to go get something different.”

Rather than back her up, or offer advice, the post racked up more than 100 comments, where people reckoned she sounded ‘entitled’.

One person thought: “The only different thing anyone should be getting is her bf getting a different gf.”

Another said: “I’d be delighted with that ring and that someone wanted to marry me s**t I’ll marry him.”

A third commented: “Hope her bf finds out and breaks up. Any girl like this is not worth it.”

Someone else wrote: “I suspect that’s the problem, it’s not tacky and / or expensive enough for her.”

While this person added: “It's the marriage that matters. Not the ring.

"And girl, if you're snooping around and being this entitled, the problem is you, not the ring that he chose.”

Meanwhile this woman tracks down hot guy she saw on the train using his backpack – but her detective skills are dubbed ‘creepy’.

Plus this woman matches with the first boy she kissed at school on Tinder – and his flirty response is epic.