THE sun has finally made an appearance and women across Britain have ditched the tights and dug out their summer dresses.

But while this warm weather is very much welcome, there is one downside to bare legs, especially if you've got a decent walk to work. 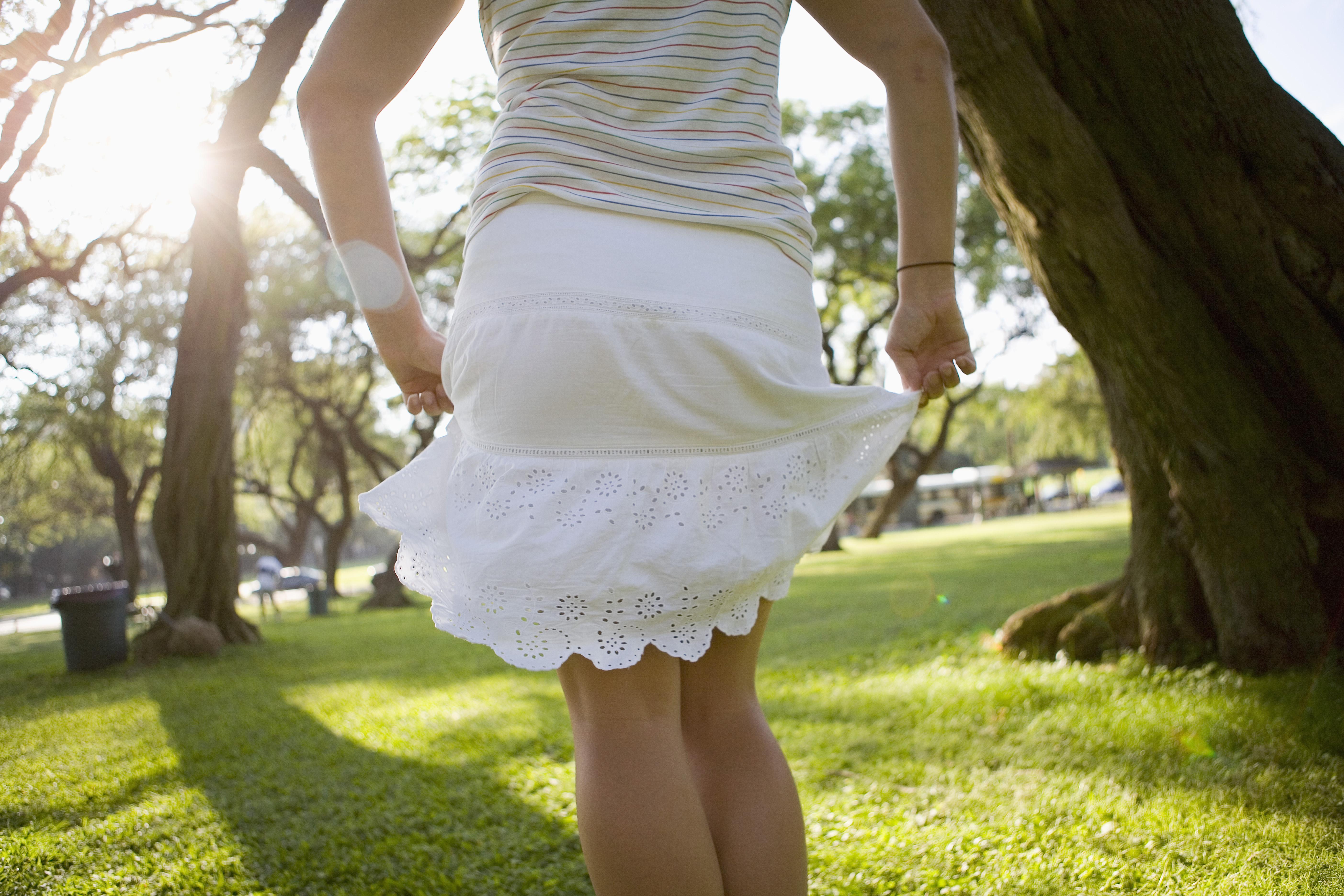 The heat of the day mixed with friction between your naked thighs can lead to some pretty unpleasant chafing.

If your thighs touch – which is the case for most women – it's pretty unavoidable and can be rather painful.

But what's the solution? Cladding your pins in tights? No ta.

Thankfully there's a pretty simple solution, and it involves using a product you probably already have lying around at home – roll-on deodorant. 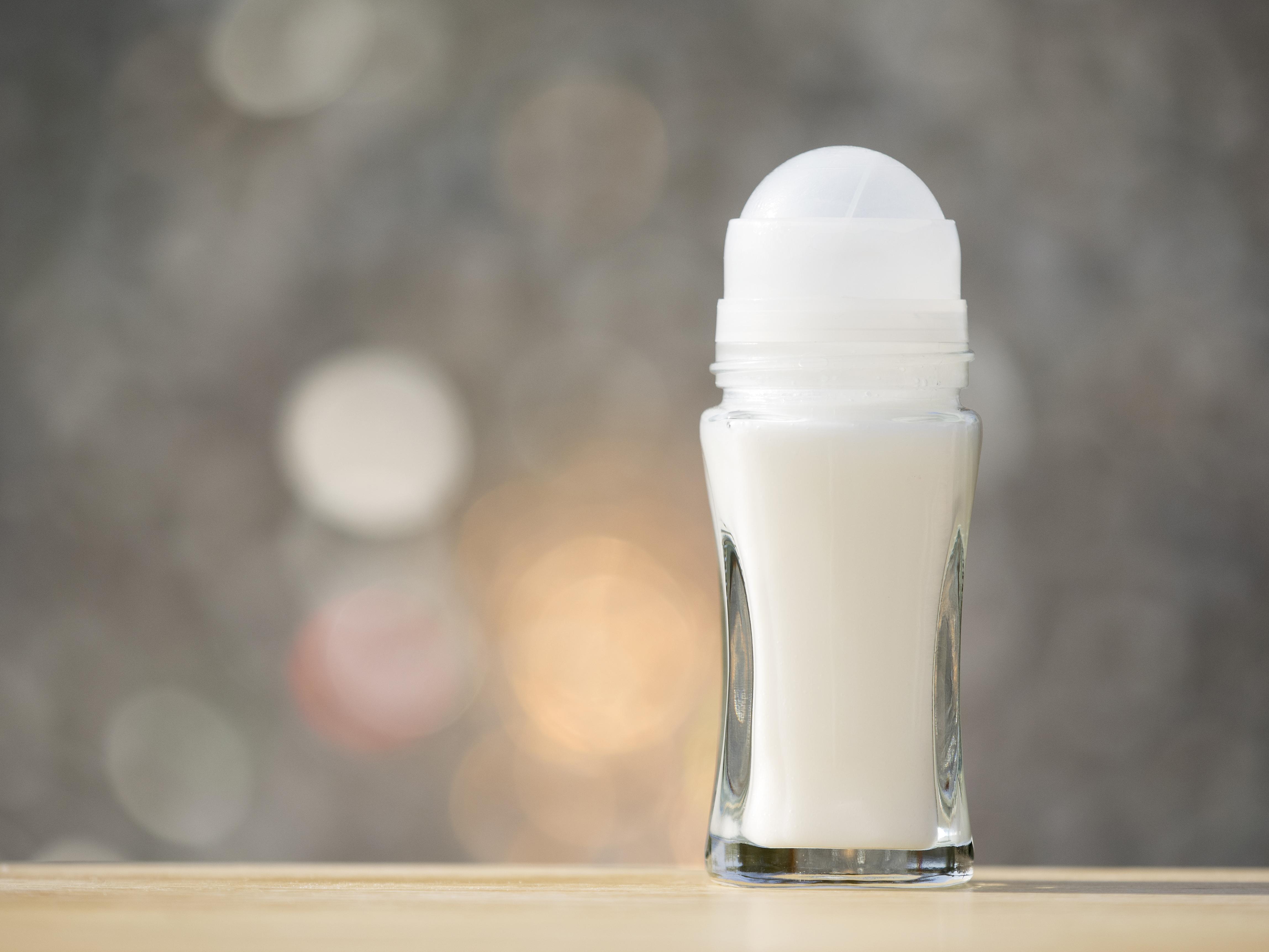 Ok, it's not rocket science that antiperspirant helps to stop you sweating. But it also acts as a lubricant, and even continues working once it's dried.

Many women have taken to Twitter to share the clever trick, claiming it's worked wonders – and apparently it's great for post-shave chafing as well.

One also recommended baby powder, and another swears by Vaseline – though the roll-on sounds like the least messy.

MOST READ IN FABULOUS

Yesterday Brits welcomed the hottest day of the year with typical humour – joking they were barely able to recognise the "yellow symbol" in the forecast.

The sunny weather is hanging around for another few days, with London and the south east in for a scorcher today.

But as eager sunshine worshippers hope to lap up more rays today, authorities have warned the public to "stay indoors" as a toxic plume from France and Spain blows in.