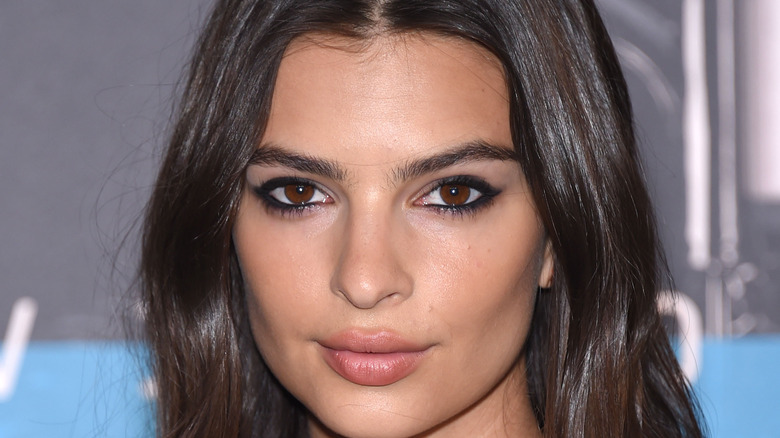 A lot has changed since multi-talented Emily Ratajkowski starred in Robin Thicke’s “Blurred Lines” music video. The controversial video racked up almost 745 million views on YouTube and Emrata’s dancing launched the breakout star’s massive career. She quickly transformed and began gracing the covers of some of the hottest magazines and was named Esquire’s 2013 “Woman of the Year” (via Best Life). The 30-year-old model has since embarked on an impressive acting career, including credits in “Gone Girl,” “I Feel Pretty,” and “We Are Your Friends” (via IMDb), and launched her fashion line, Inamorata (via Instagram). The influencer has over 27 million Instagram followers and is a fixture on red carpets around the globe.

Over the years, Ratajkowski has established herself as one of the most beautiful women in Hollywood and has shared her secrets with various publications. She often discusses her skincare journey and provides updates when she changes her routine. In an interview with Vogue, the star revealed the latest details of her ever-evolving routine.

Emily Ratajkowski's skincare routine is all about balance 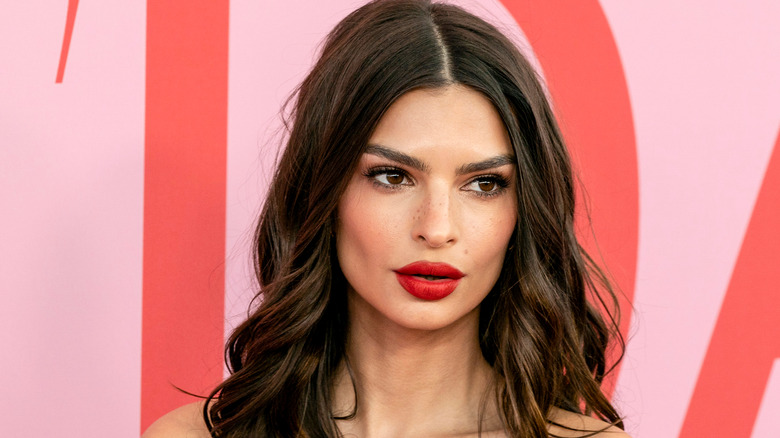 Emily Ratajkowski told Vogue that she didn’t get into skincare until later in life. She shared that just a few years ago, she barely even washed her face. However, as she slowly began to understand the importance of taking care of her skin, she began testing out serums, retinol, oils, and more. The COVID-19 pandemic taught Ratajkowski an important lesson. She said, “In quarantine, I went crazy and ordered a bunch of skincare products. One of the things I’ve learned about beauty: I just need the basics and for them to be really good. That was one of the ways that my skin freaked out because I was overusing products.”

In an Instagram story, she revealed her current favorite products (via Vogue UK). The post revealed that she favors Omorovicza’s Thermal Cleansing Balm and Miracle Face Oil. Ratajkowski also uses Dr. Dennis Gross’s Ferulic + Retinol Anti-Aging Moisturizer and the classic Clean & Clear Advantage Spot Control Treatment Gel. The model has also become a huge fan of sheet masks. Ratajkowski partnered with beauty brand LOOPS, which creates sheet masks that stay put while you go about your day (via Vogue). She explained, “If [I] have an extra 15 minutes in the morning and I’ve gotten out of the shower, it is easy to throw one on while I’m blow-drying my hair or answering my emails. [Then] I can take it off and put my makeup on right then and there.”

So you heard it here – Ratajkowski uses Clean & Clear, and swears by some pretty staple hair care products, too. So much of her routine can be replicated at home!