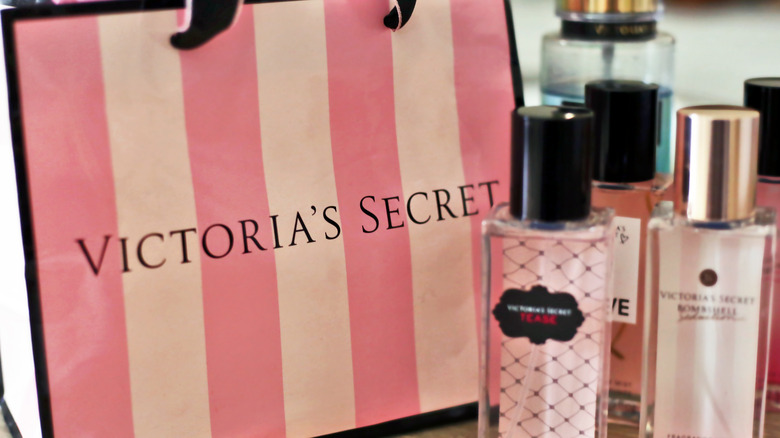 When you envision the experience of shopping at Victoria’s Secret, you would probably think that salespeople would rush right over to the women shopping around. But actually, this couldn’t be further from the truth. Indeed, retail workers at Victoria’s Secret are more likely to flock to men entering the store. But why is this? As it turns out, the reason has a lot to do with the store’s initial mission statement.

Victoria’s Secret was founded by Connecticut-born Roy Larson Raymond in the late 1970s (via All Famous). The inspiration behind this decision was actually based on his own experience buying lingerie for his wife. According to Time, Raymond had pretty bad experiences embarking into the department stores to find something special for his wife. He would often find himself deeply uncomfortable, and even felt criticized by the saleswomen for simply being there.

Per a 1981 Newsweek interview (per Time), Raymond explained, “When I tried to buy lingerie for my wife, I was faced with racks of terry-cloth robes and ugly floral-print nylon nightgowns, and I always had the feeling the department-store saleswomen thought I was an unwelcome intruder.”

It was at this moment that he decided to create Victoria’s Secret, a business that was designed with men in mind in order to prevent them from experiencing the discomfort that he did in the lingerie aisles of the department stores. 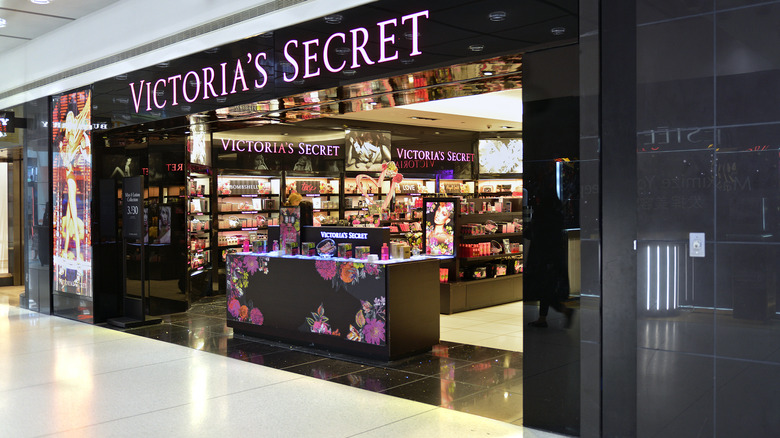 While the intention is a generous one, a Victoria’s Secret employee told Cosmopolitan that men very rarely ever know what to buy for the women in their lives. “Guys come in all the time, and they have no idea what size bra their girlfriend wears,” notes the saleswoman. “They’ll pull up a picture and zoom in on her boobs. I can have a pretty good idea, but I’ll ask them to compare it to a fruit. ‘Are they like apples, oranges, cantaloupes, watermelon?'” She added that more often than not, it’s the men who end up spending more money in the end.

It’s this obvious confusion and open-wallet demeanor from male customers that explains why the salespeople will very often focus their attention on them, more often than on the women entering the store.

But this theory isn’t simply speculative; indeed, a former Victoria’s Secret employee directly told Business Insider in an interview that workers at her store were actively trained to treat male customers differently from female ones. She revealed, “The general feeling about men is that they would buy anything in order to get out of the store as quickly as possible. That means they would spend more money.”

The former employee added, “Women are more value-oriented, and so we were encouraged to show them deals. Men would buy a couple of $50 bras without questioning us because they felt awkward.”