YOU'D think that one of the biggest perks of being a member of the Royal Family is having access to some truly incredible jewellery, crowns and tiaras.

That said, it turns out crowns are incredibly difficult things to wear – as not only are they tricky to balance, but they're also heavy too. 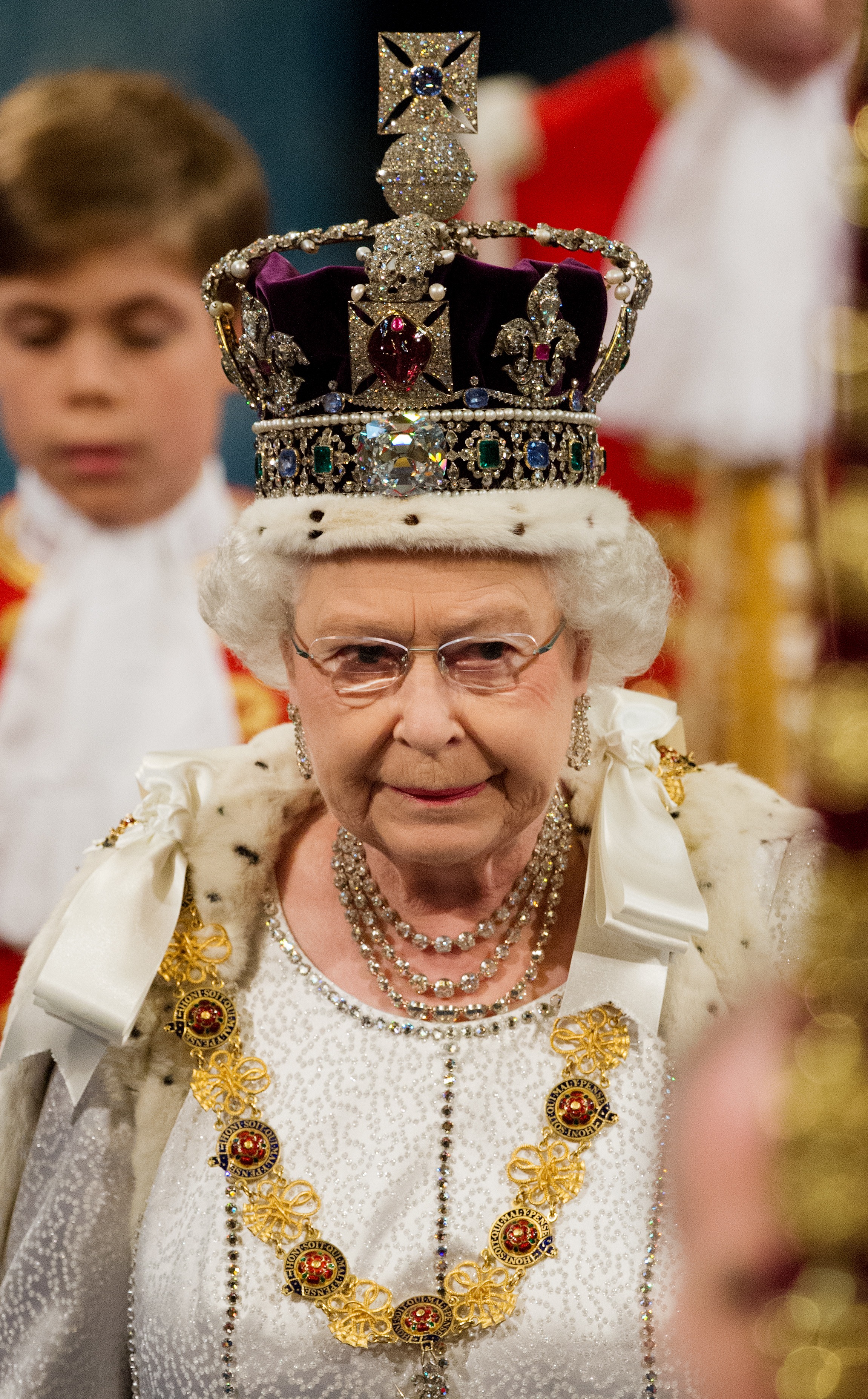 In 2018, The Queen appeared in a BBC documentary to discuss the 65th anniversary of her coronation.

During her 67-year reign, Her Majesty has only ever worn St Edwards gold crown once for her coronation and uses the Imperial State crown when she opens parliament.

Describing the crown as "unwieldy", The Queen said: "Fortunately, my father and I had about the same sort of shaped head.

"Once you put it on, it stays. It remains itself." 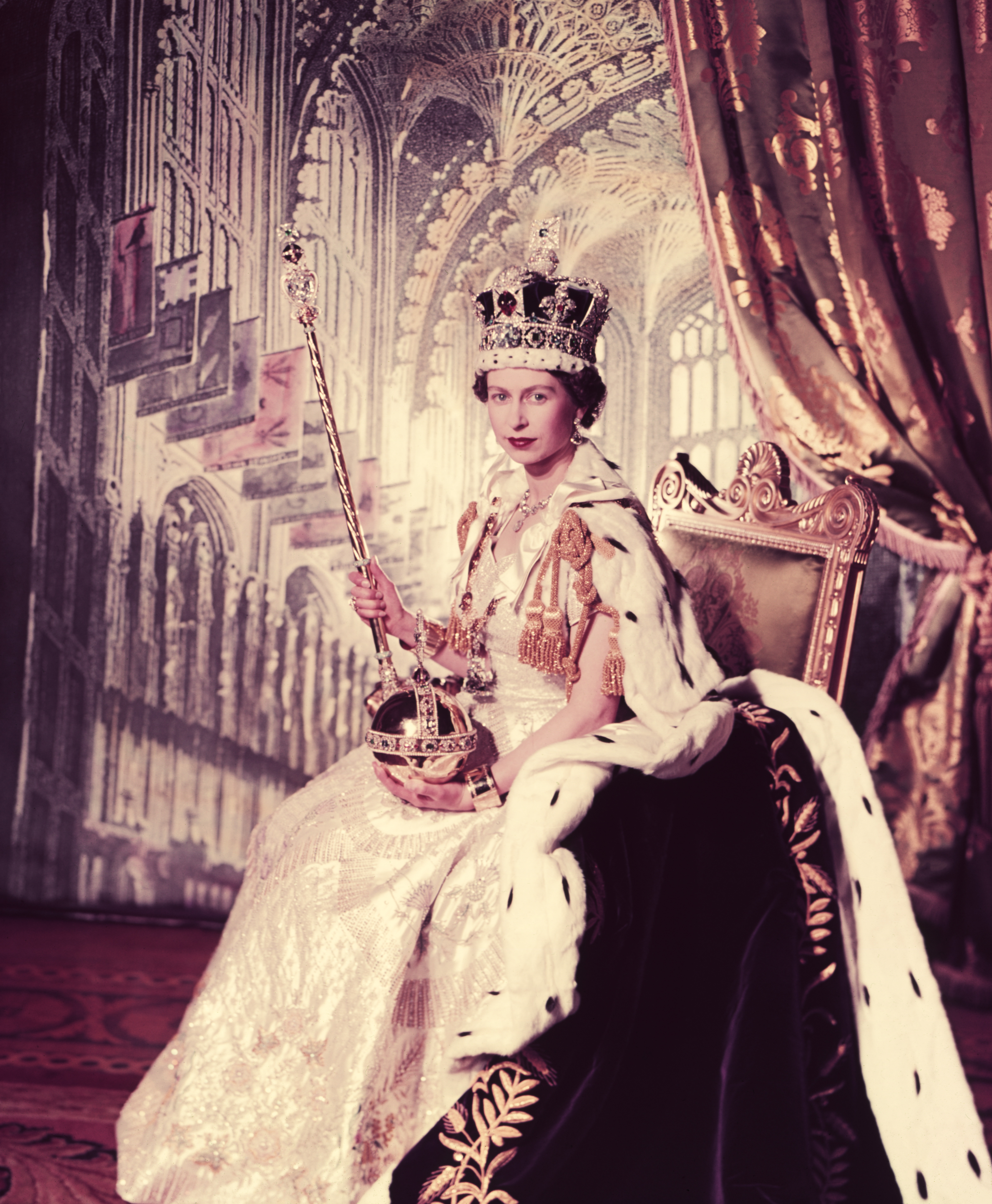 What is the Imperial State Crown?

However, The Queen has to take great care to keep her head straight when she's wearing the heavy crown.

When quizzed by royal expert Alastair Bruce, she continued: "You can't look down to read the speech, you have to take the speech up.

"Because if you did, your neck would break – it would fall off."

And The Queen certainly isn't exaggerating when she says it would cause some serious damage – as the crown is set with precisely 2868 diamonds, 17 sapphires, 11 emeralds and 269 pearls.

Flashing a cheeky grin, she added: "So there are some disadvantages to crowns but otherwise they're quite important things." 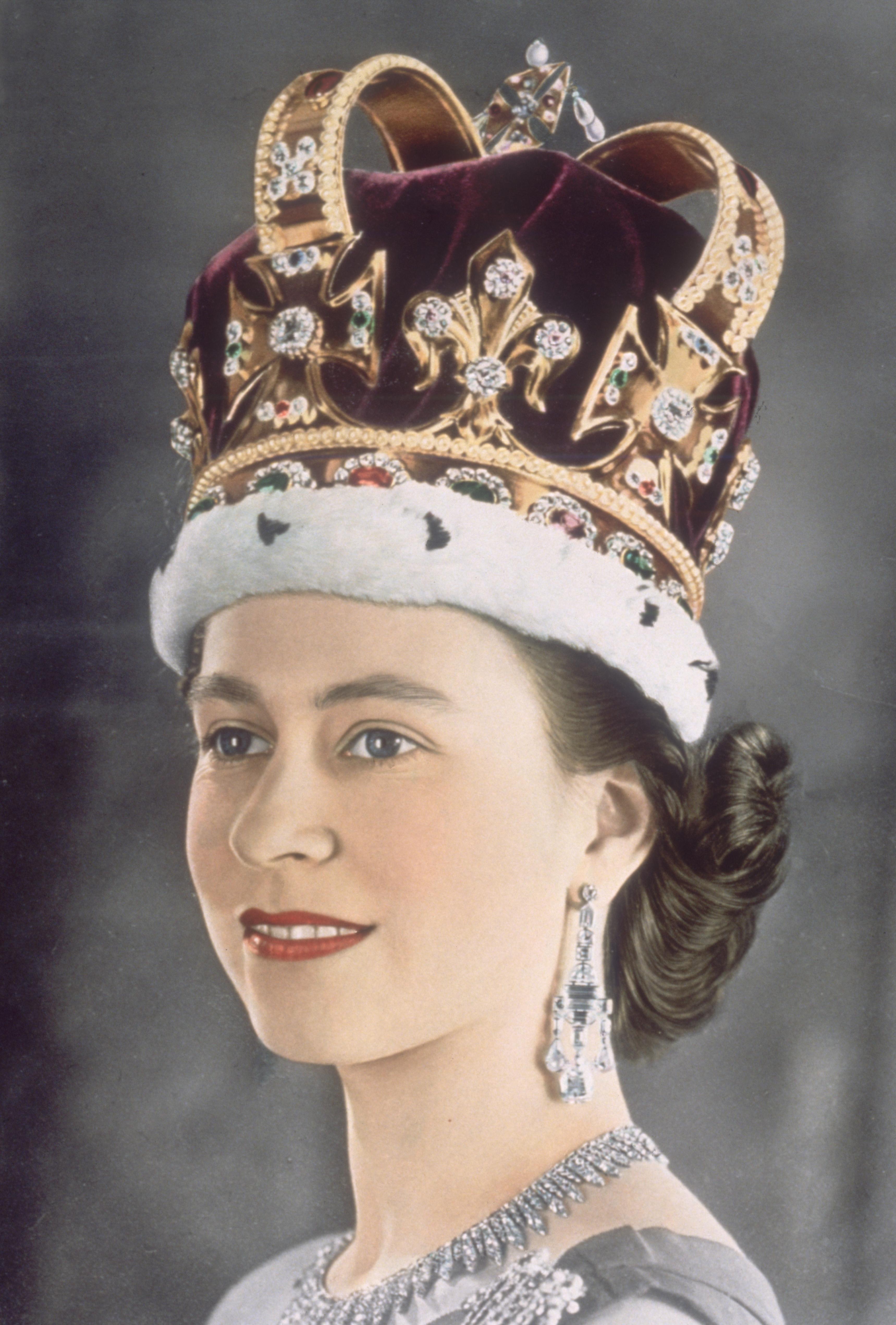 The precious and semi-precious stones in the St Edward's Crown

Although The Queen only wears the Imperial State crown nowadays, it was actually the St Edward's Crown which turned her from a princess to a queen during her 1953 coronation.

The crown has been in the coronation of kings and queens since the 13th century.

The original St Edward's Crown was either sold or melted down along with other royal regalia during the English Civil War in 1649.

Interestingly Queen Victoria decided to use a smaller crown, as she was concerned about the 2.23 kg weight of the St Edward's Crown.

In more Royal Family news, The Queen once played Pointless with Alexander Armstrong and was "so competitive" she won "hands down".

And The Queen is "sensitive" to Prince Harry's Megxit woes because Princess Margaret struggled in her shadow, an expert has claimed.

Plus Nadiya Hussain stunned royal family staff by asking to high five or chest bump The Queen after baking her 90th birthday cake,