IT goes without saying that there's never a good way to find out your ex has moved on with someone else.

But discovering the person you once loved is now in a relationship with one of the most famous women on the planet? Well, let's just say – that's pretty much our worst nightmare. 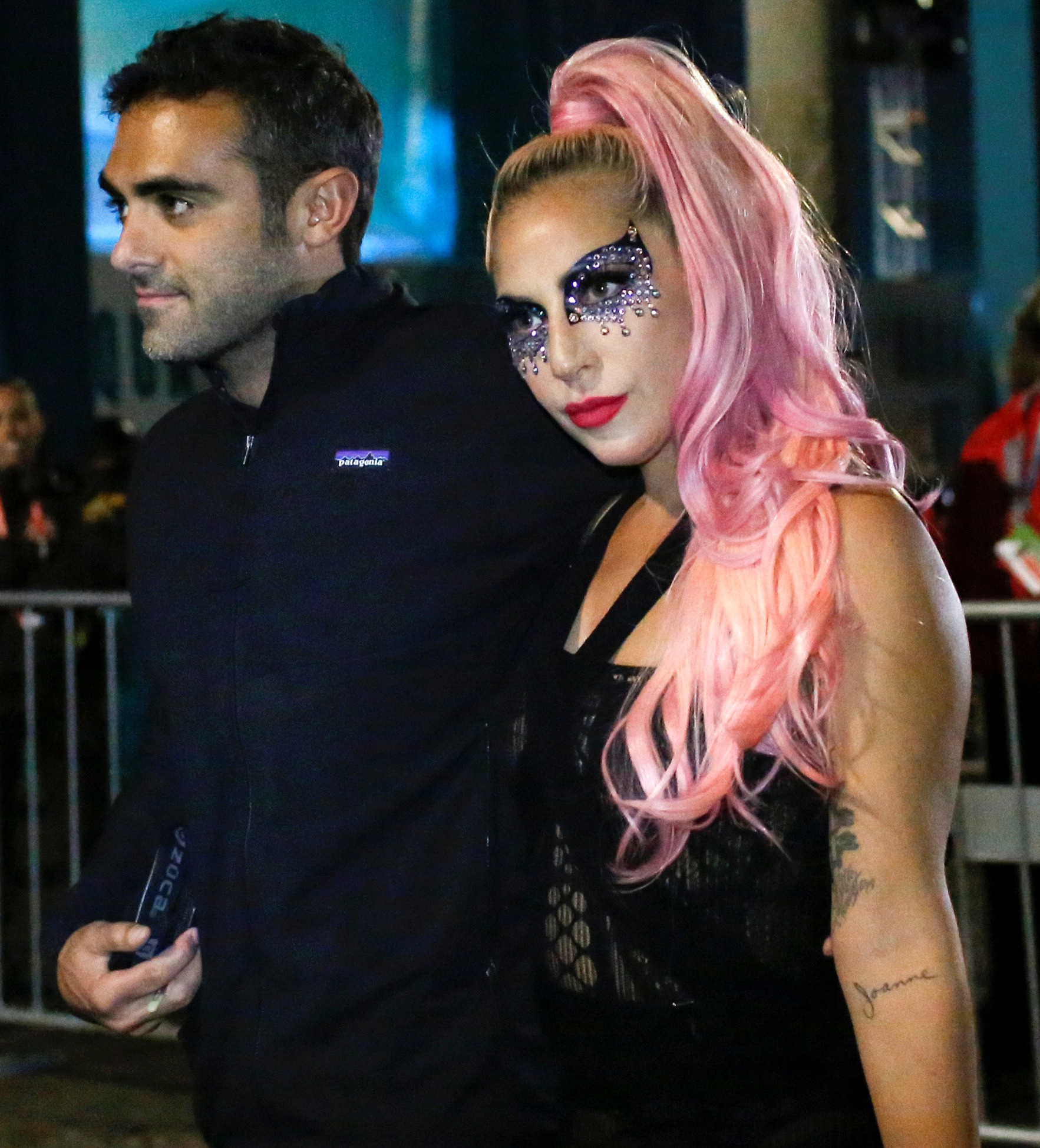 Unfortunately for New York Times journalist Lindsay Crouse, this far-fetched scenario has become her reality now that her ex-boyfriend of seven years is dating Lady Gaga.

One day after the paparazzi shots where published, Lady Gaga confirmed the romance with a sweet photo of her curled up on Michael's lap during a Miami boat trip.

Unaware of what was going on, Lindsay wrote in a personal essay: "I was eating bodega grapes at my desk on a recent Monday morning, gearing up to wrangle my inbox when my phone started buzzing.

"While I'd been watching the Super Bowl on television in New York, [Lady Gaga and Lindsay's ex] were snuggling in her private box at the Hard Rock stadium at Miami Gardens."

Like many couples, Lindsay and Michael – who met at as students at Harvard University – unfriended each other on Facebook after their breakup.

"She was sitting in her new boyfriend's lap. Friends from college liked it – along with three million others."

Even Lindsay's mum rushed out to read about the hot new couple by borrowing copies of People magazine in her local library. 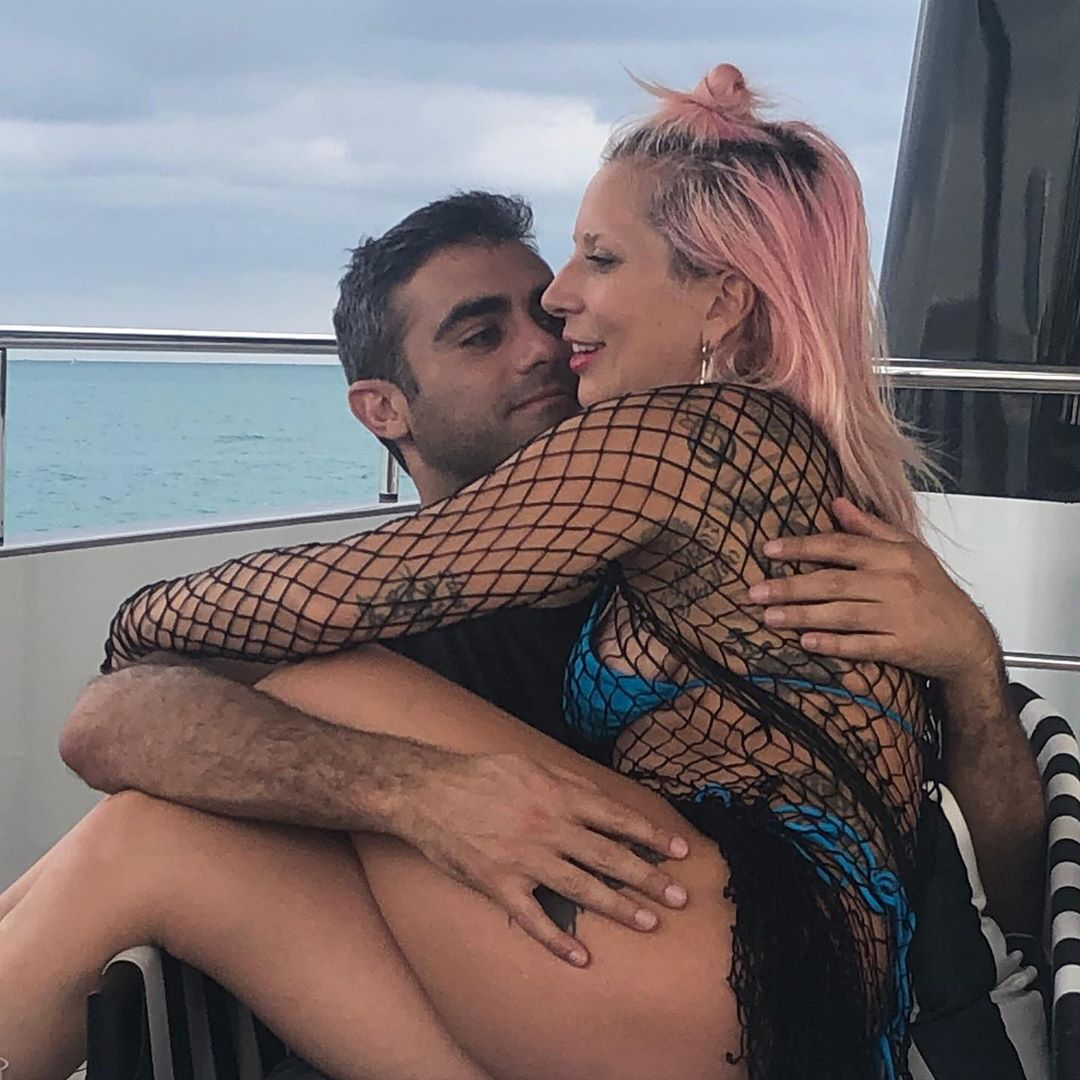 But while most people can't help but compare themselves to their ex's new partners, Lindsay argues that Michael having a high-profile partner has actually done her a favour.

She wrote: "Ideally, the ex's life didn't improve too much without you.

"In this case though, that's all upended. How do you compare yourself with Lady Gaga?"

"Lady Gaga is amazing. Comparing yourself with her is incredibly motivational and I recommend you try it, regardless of how you relate to whos's dating her."

Although the couple haven't revealed how got together, Page Six reports that they met a party in LA in December 2019.

Lindsay says the bizarre scenario has taught her to be more confident and treat herself more often – as that's what Lady Gaga would do.

For instance, Lindsay was planning on wearing an old dress to a party she had coming up.

However, Lindsay decided to splash out on something expensive last minute because she's "never owned anything that costs more than a week's worth of groceries whereas she is a woman who wears raw meat on the red carpet."

For more relationship stories, this "legendary" mum gave a hilariously sassy response when a bloke messaged her asking "to f**k".

And this woman got revenge on a man who sent her dirty images by saying her phone automatically forwards nudity to the police.

Plus this mum called her kids the ultimate "c**k blockers" who make loving her husband feel like a "chore".