Home » Beauty and Fashion » Shawn Mendes Finally Got Rid of His "COVID Cut," and Twitter is Divided 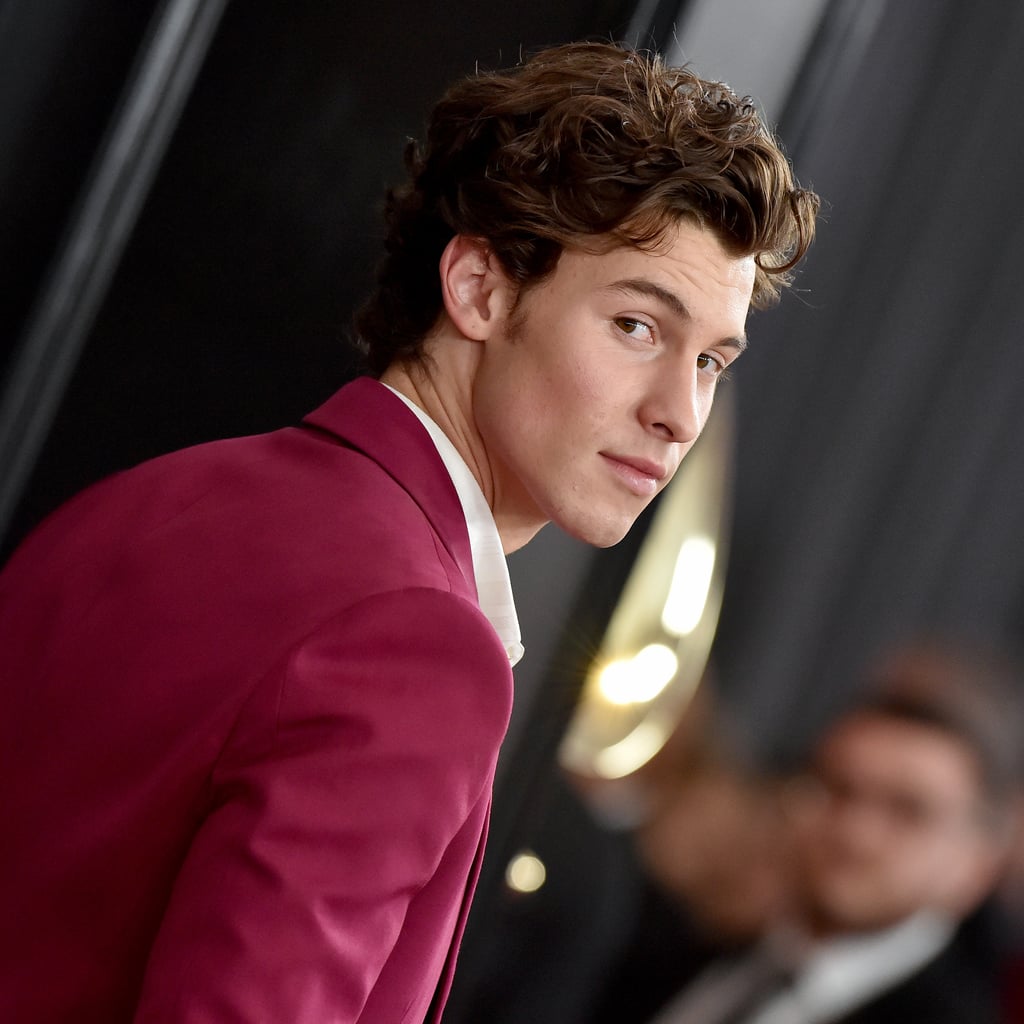 Shawn Mendes Finally Got Rid of His “COVID Cut,” and Twitter is Divided

ICYMI: Shawn Mendes has an all-new look. The “Monster” singer has been letting his wavy hair grow out for the last few months, but he decided to switch things up with a new cut earlier this week. “Goodbye long hair,” he captioned a Boomerang that he shared to his Instagram Story. He also thanked his hairstylist, Anna Bernabe, who’s worked with other high-profile talent like Stephen Yeun and Billy Porter.

Mendes’s wavy look was the longest we’d ever seen his hair, and it’s likely that the singer was letting his hair do its own thing due to him spending less time making public appearances in the last year. In an interview with Smallzy back in October, he mentioned that he initially refrained from cutting his hair because of the shutdowns happening in Los Angeles last spring, but his partner, Camila Cabello, ended up liking the longer hair so much that he just decided to keep it.

“At first it was a COVID cut, and then I was like, ‘I don’t mind this, actually,'” he said. “And then Camila started saying that I had to keep growing it, and usually when your girlfriend says she likes your hair, you don’t change it.”

Naturally, his decision to cut his hair has caused some division among his fans on Twitter, as some users were pro long hair and others happily welcomed the change. Check out a few reactions to the cut ahead.