Meghan Markle and Kate Middleton both married into the Royal Family. As a royal, there are certain rules they have had to follow when seen out in public. What are they not allowed to do?

Meghan Markle and Prince Harry announced they would step back from their role as working members of the Royal Family.

However, the Duchess of Sussex worked as a royal for nearly two years and had to follow some royal rules.

Kate Middleton has been a senior member of the Royal Family for nine years since she married Prince William.

Being senior members of the Royal Family, there are important rules they have had to follow. 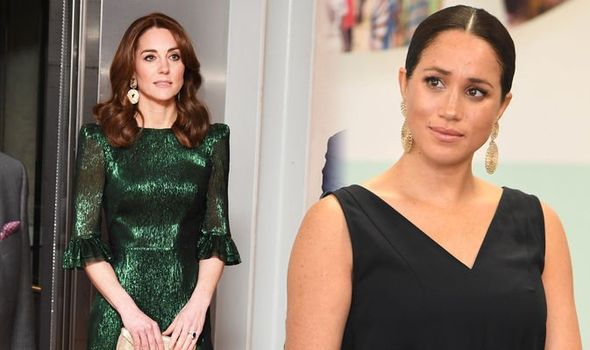 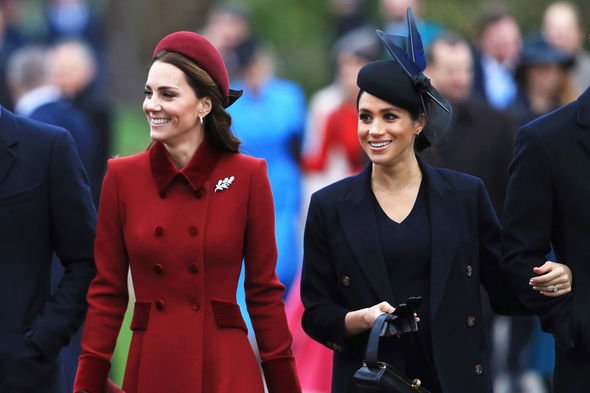 When stepping out in public, all eyes are on the Duchesses to see what they are wearing.

However, there are many styles rules that are traditionally followed in the Royal Family.

When picking what to wear, the royals are not allowed to take free items of clothing as working royals, Melita Latham told Express.co.uk.

This contrasts from members of the Royal Family who are not working.

Melita said: “Whilst Kate and Meghan, every inch of their ensemble is examined under the microscope that is the national press. Every fold, every button, considered and analysed.

“As a non-serving royal, Zara can also accept gifts of clothes from designers, whilst the serving cannot. Although given the inherited wealth of all, it’s unlikely seen as a ‘perk’.”

While designers may want to send Kate and Meghan free items, the Duchesses have not been able to accept while working as royals.

Zara Tindall may be the granddaughter of the Queen she is not stopped from accepting free items of clothing or making more daring fashion choices as she is not a working royal. 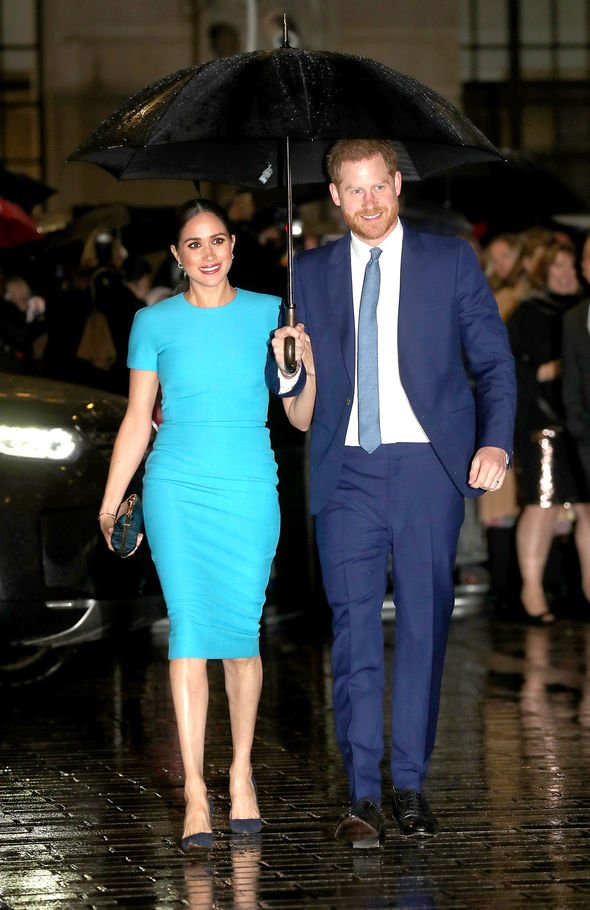 “Whilst not a ‘serving’ royal at events Zara attends, she gathers all the attention of a royal with very few of the drawbacks,” Melita added.

“Her dress sense is, of all the royals, quite perfect.

“She can wear rather more daring, sometimes higher hemmed dresses, while enjoying also the casual slonky top and jeans. Her formal wear is exquisite yet relaxed.”

When Meghan and Kate have attended official events, they have often opted for conservative and regal styles. 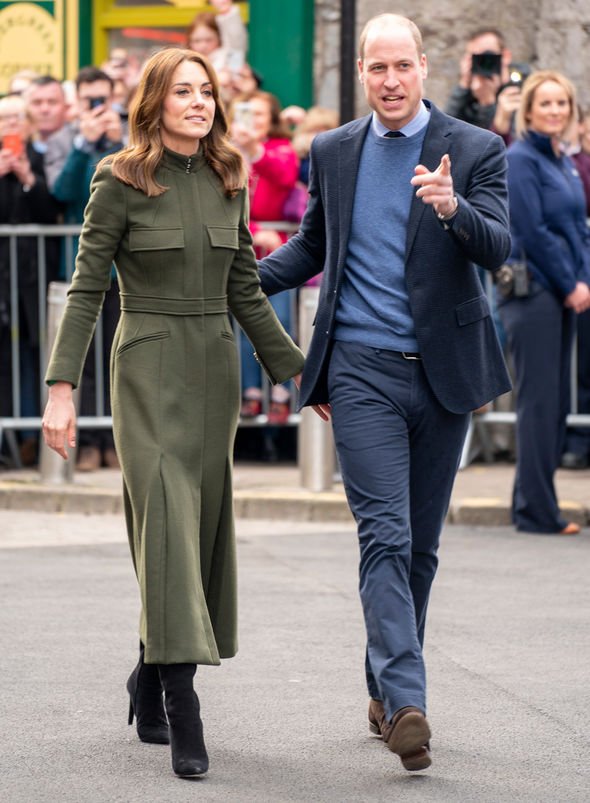 However, this could change for Meghan once she is no longer a working royal.

Last night, she opted for a bold Victoria Beckham design as she stepped out in London.

The blue garment had a fitted design and she chose to leave her legs bare.