Queen Elizabeth II’s favourite colour is known to be blue and she wears more than any other shade. During her four-day tour of Scotland this week she wore blue every day. Why is the Queen such a fan of blue?

Blue is a colour deeply rooted in royal history and has long been associated with the monarchy, art, military, business and business which may inform the Queen’s decision to wear it so often.

According to a Vogue magazine study in 2012, the Queen wore blue to 29 percent of the state occasions she attended that year.

While in Scotland the Queen wore a specific shade of royal blue on more than one occasion. 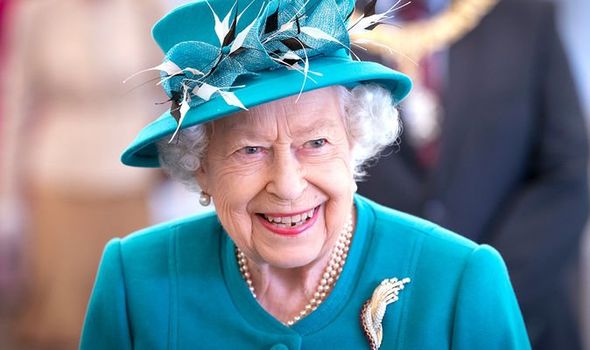 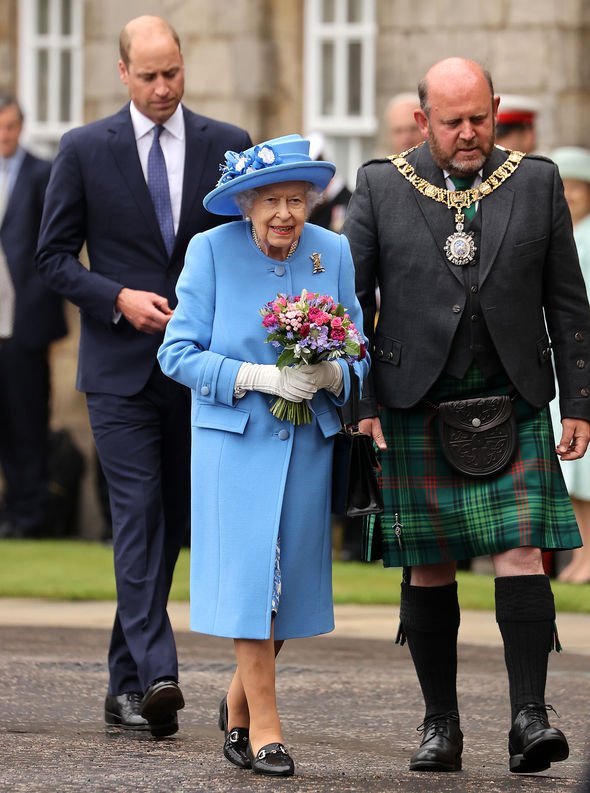 Royal blue can represent superiority and may have been a reflection of the Queen’s wish to emphasise the Crown’s ties to Scotland amid growing calls for another independence referendum.

However, blue is also the dominant shade of Scotland’s flag and the Queen may have wished to show her allegiance to the nation by wearing it.

Scotland has a very special place in the Queen’s heart and is where she spends her summer holidays.

Every summer the Queen travels to Balmoral Castle in Aberdeenshire where she enjoys several months out of the public eye. 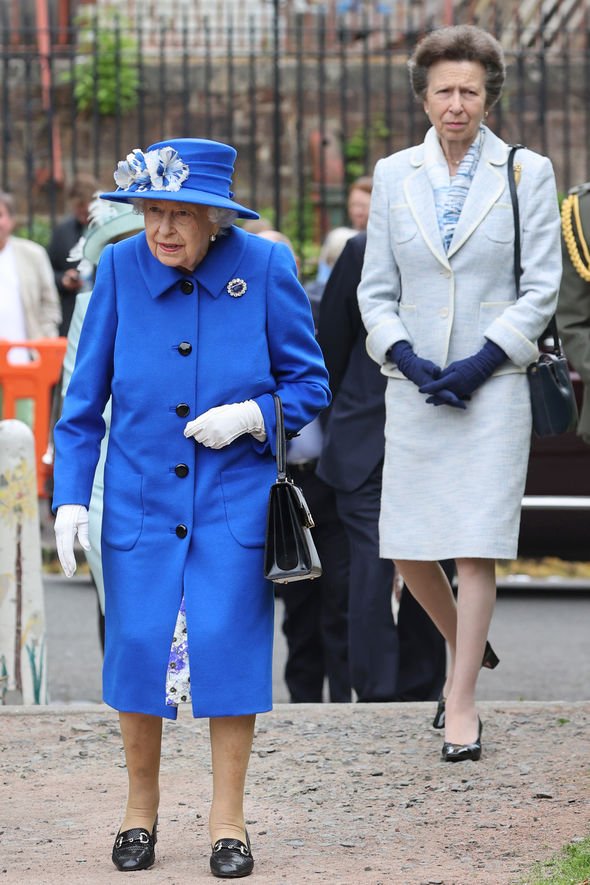 Upon their marriage, the Queen’s late husband Prince Philip took the title of Duke of Edinburgh and the Queen have wanted to honour him during her latest trip to Scotland’s capital.

She stayed in Scotland from Monday to Thursday before travelling back to Windsor Castle where she is now based full time.

On Thursday afternoon she wore another blue outfit as she attended the first day of the Windsor Horse Show.

This time she was dressed in a bright blue dress coat which she paired with sunglasses.

Despite being in her 90s, the Queen is still very much at the head of the Firm and wearing blue may be a subtle way to remind people of her authority.

Reflecting on the Queen’s visit to Scotland, royal commentator Richard Fitzwilliams told Express.co.uk earlier in the week: “The Queen’s current visit, that of the Cambridges ( Strathearns in Scotland) and the Princess Royal, clearly shows the importance attached to the Scottish connection.

“The usual large scale events in Royal Week cannot be held because of the pandemic, but the royal family can show what the politicians from Westminster cannot, an affinity with Scotland.” 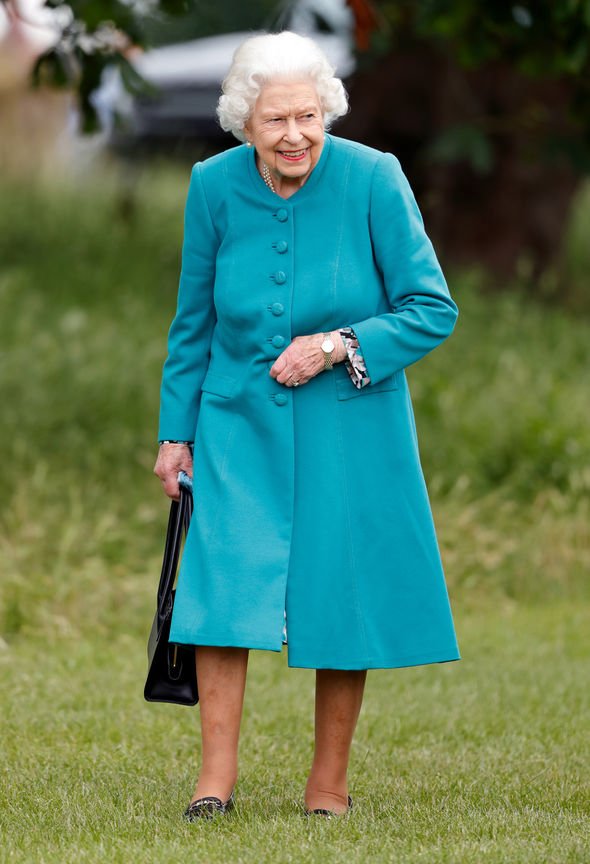 He added: “Balmoral in Aberdeenshire is the Queen’s much-loved summer holiday home, Queen Victoria and her beloved Albert, who bought it, were especially fond of it.

“The Scots have shown in a recent opinion poll that republican support, though substantial, is far from a majority and it is hoped they will respond positively to initiatives that emphasise the value that is placed on keeping the union.”

The Queen returned to Windsor on Thursday afternoon but is believed to have missed her grandson Prince Harry who is reported to have flown back to the USA shortly after the Princess Diana statue unveiling ceremony.