PRINCE Harry is set to drop more “truth bombs” in a major interview in the US to promote his new book.

The Duke of Sussex's book "Spare" will come out on January 10 and he is set to chat to world-renowned TV anchor Anderson Cooper just days before its release. 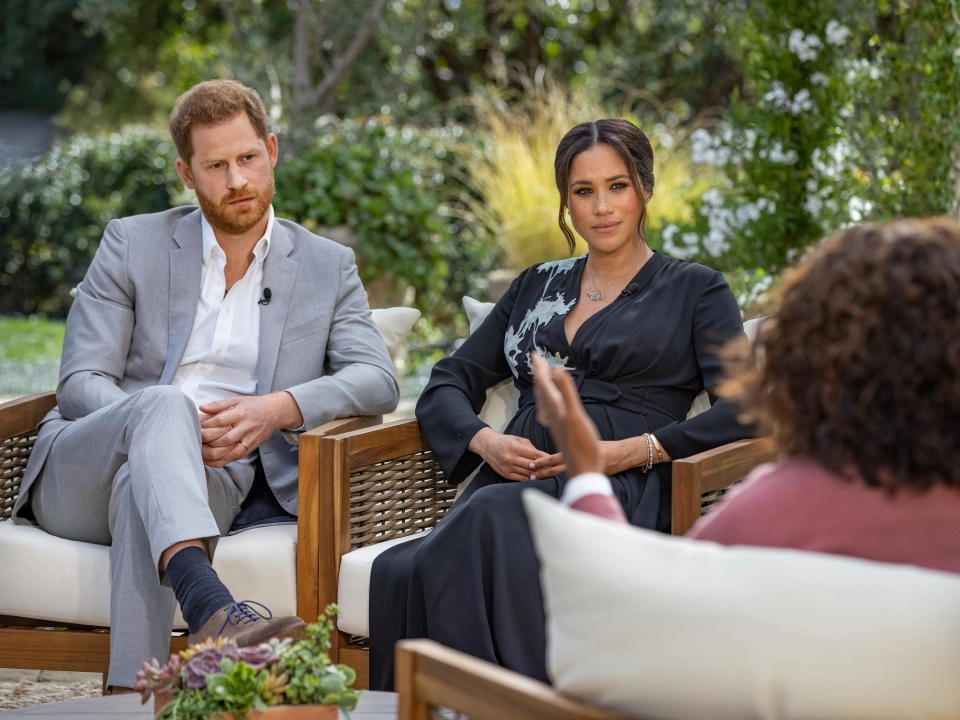 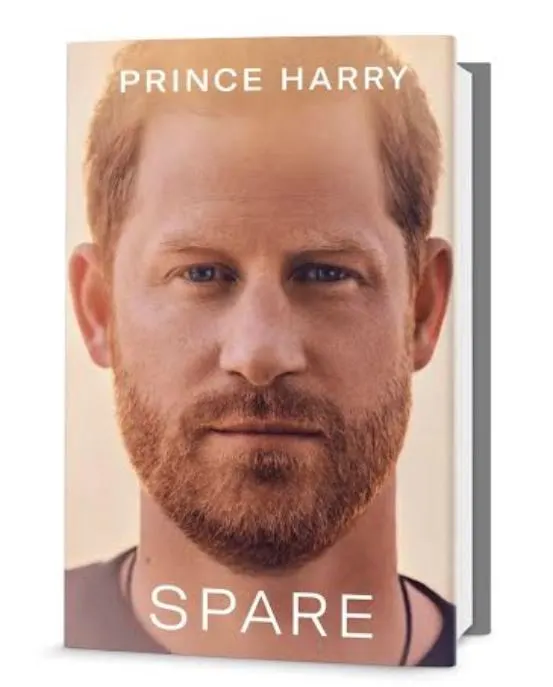 The pair will chat on CBS’ 60 minutes on January 8 about the memoir which is “full of insight, revelation, self-examination, and hard-won wisdom about the eternal power of love over grief”.

"This would be a coup for Mr Cooper and fits well with Harry’s campaign to promote mental health.

“It is a prime-time Sunday show which hosts foreign leaders and presidents. 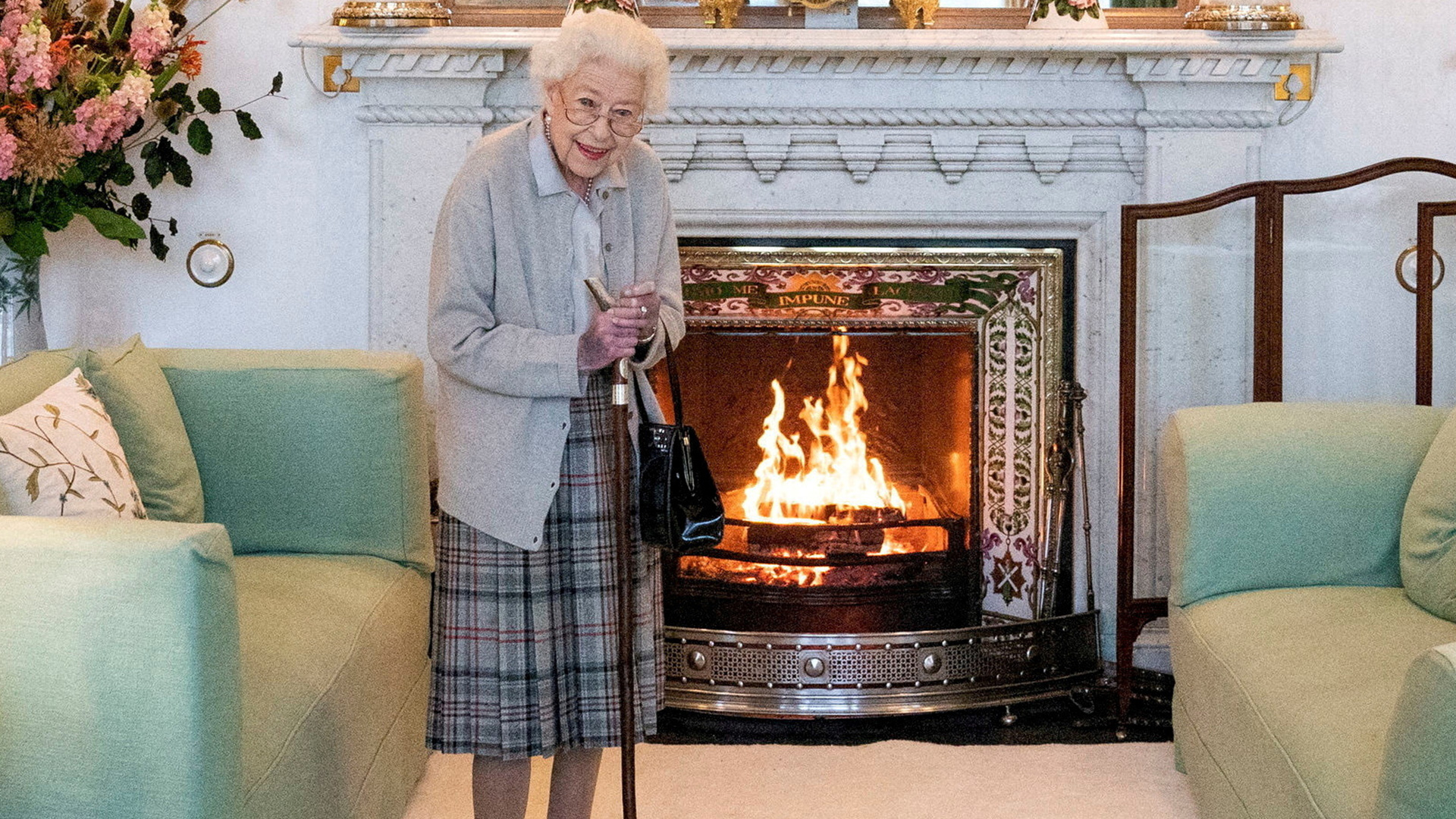 Harry & Meghan dramas had ‘detrimental effect on the Queen’s health’

"It’s the one that all the politicians and decision-makers watch.”

The popular anchor is known for speaking out about mental health issues after losing his brother to suicide in 1988.

Recent guests on his show have included US President Joe Biden and French President Emmanuel Macron.

The duke and duchess made many shocking claims in their Netflix docu-series – but several questions were left unanswered.

Royal expert Richard Fitzwilliams told The Sun: “It is very clear that Harry is holding things back for his book.

“All of this is part of a gigantic operation with huge money to play for.

“You always have to hold things back if you want them to sell because you want sensation.

“Netflix feel as though they’ve gotten their money’s worth with their six hours of content – but it’s clear there is more drama to come in the book.

“The book is titled spare and it's perfectly obvious that there’s not much brotherly love around.”

The Sun has contacted the Duke of Sussex for comment.