A PREGNANT mum-of-eight has shared the massive haul of snacks she buys to feed her family – and admits it only lasts a few weeks.

Jamerrill Stewart, from the US, regularly shares her meal prep and bulk freezer recipes online – as well as her monster shopping trips. 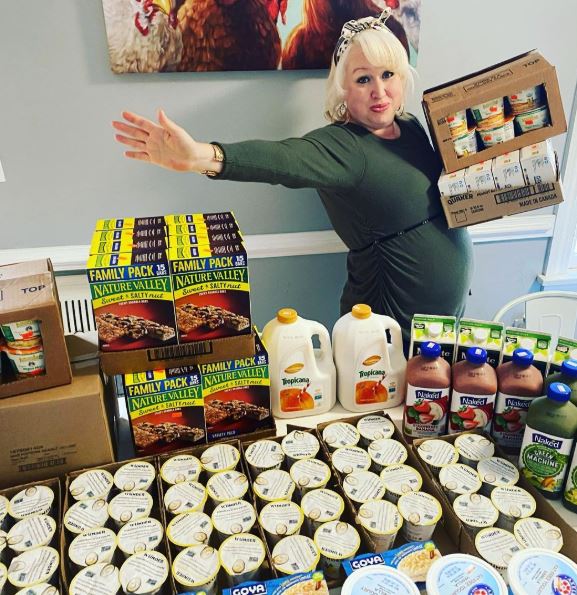 The mum-to-be, who’s expecting her ninth child next year, filmed her budget grocery trip as she stocked up on breakfast items, quick lunches and snacks.

Jamerrill revealed she cuts costs by heading to an outlet store where everything is reduced as it’s near its expiration date – explaining nothing lasts long enough to go off in her house.

Sharing a clip to YouTube of her latest haul, she said: “These are dated November 29, I’m filming this November 13, these are gone. They’re already gone.”

She explained how she picks up bulk items for quick breakfasts, as she filmed cartons of Naked smoothies, saying: “For breakfast this morning I'd gotten four of the strawberry banana. 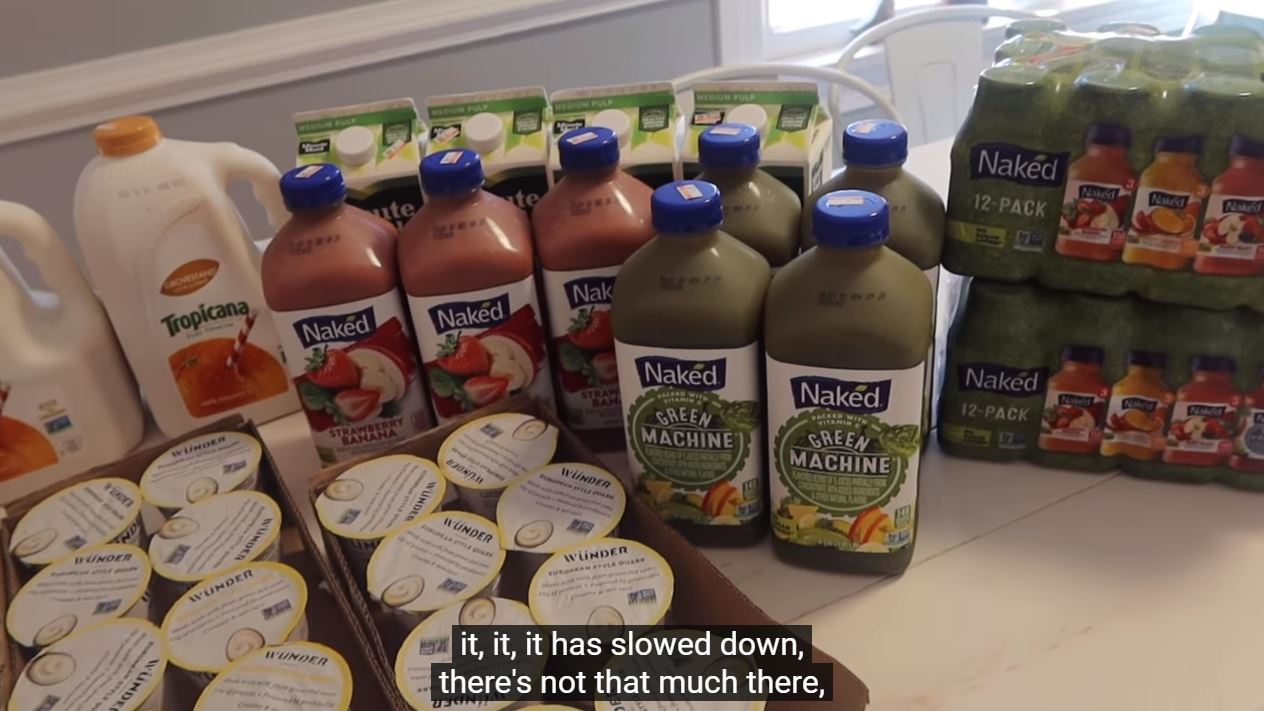 "So when I saw these yesterday I thought. I probably should have gotten more.

“The kids have one of those for breakfast, we could easily go through that whole pack at lunchtime. You know kids and food, it happens.”

And she also picked up a few gallons of orange juice, admitting: “These are dated for today, but again they’re gone so quick.” 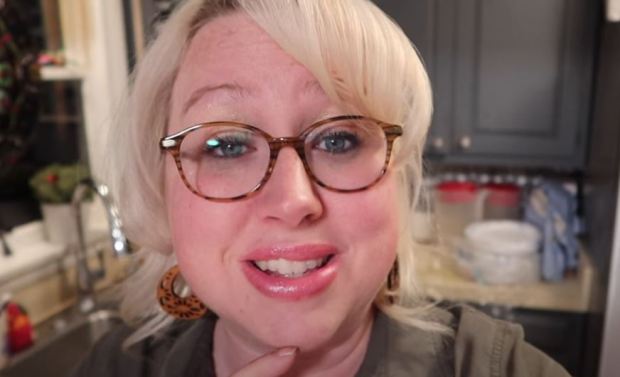 She also bagged four big tubs of vanilla yoghurt, admitting: “I had one kid who ate one of these, this size yoghurt, by themselves the other day.”

And she also picked up 48 individual sized yoghurts, adding: “My kids just love yoghurt in all its forms.” 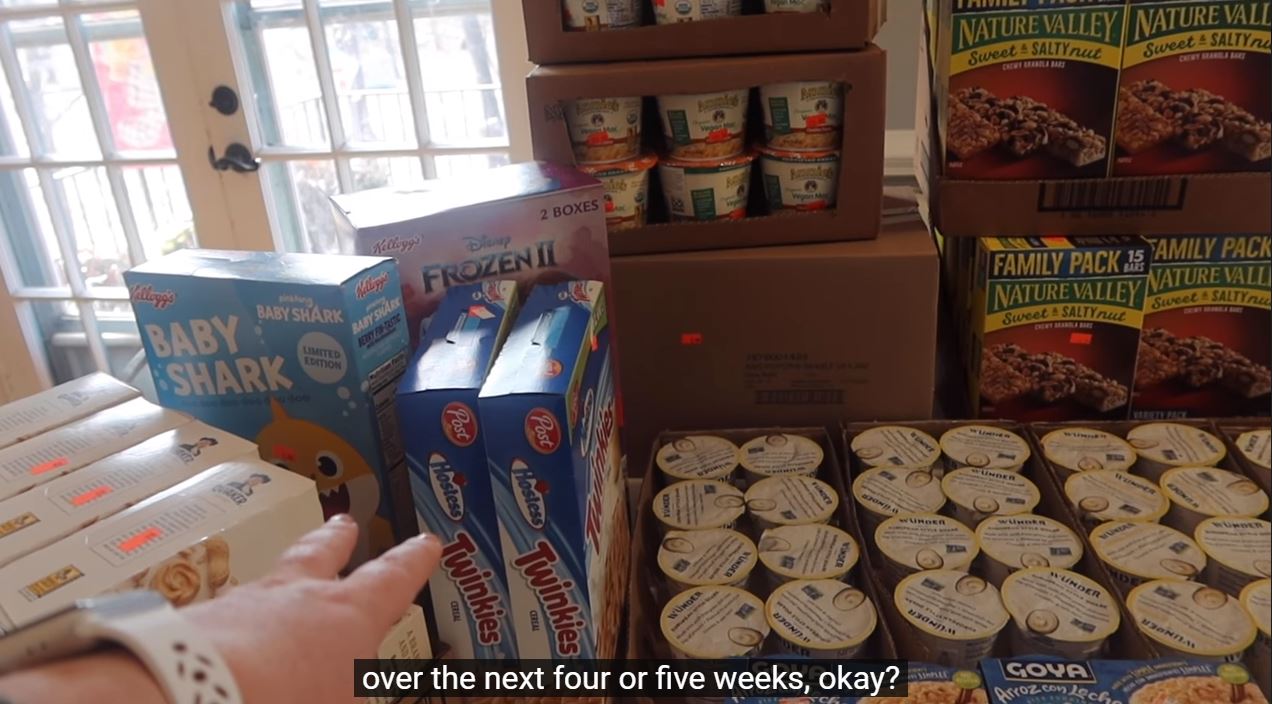 She explained: “Here’s the thing with junky cereal, it’s also gone real quick. So a couple days of maybe some junky cereal fun, or one junky cereal day a week. It’s already gone.” 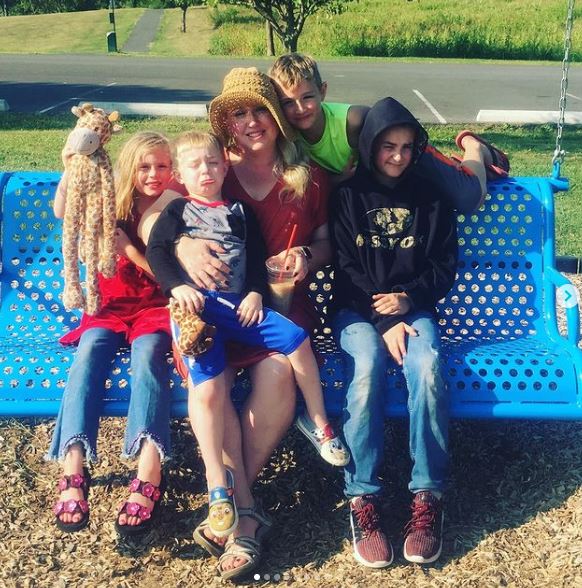 And if by any chance her children don’t like what she bought, Jamerril said: “If the kids don’t like it, the chickens will eat it.”

But she was quick to explain she doesn't just feed her kids ‘junky’ cereal each morning, as she explained: “I got a lot of kids.

“This is not what we’re going to have every morning for 30 days. This is like two three days of fun cereal over the next four or five weeks.” 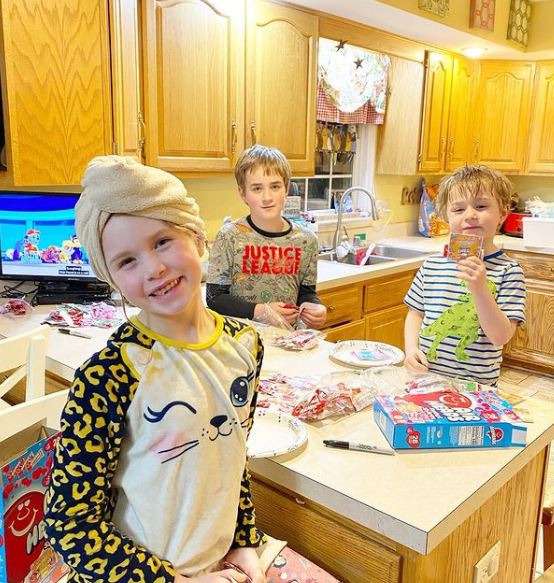 The mum is used to feeding her kids all day, so she often looks for quick and easy lunches, saying they’ve grown quite fond of mini macaroni cheeses, so she bought 24.

Jamerril said: “I’ve got seven kids at home all day every day, and this is the norm for us.

“These will not last long, and that’s ok. They’re cheap and they’re fun. One day I can say yeah I’ll do macaroni cups today. 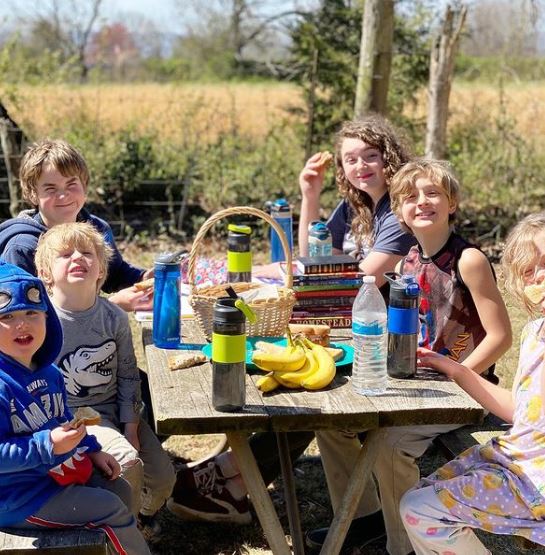 “It’s a happy and inexpensive purchase. And a little mama lunchtime sanity gift.”

She described a lot of the snack food as ‘kid joy, mom sanity’, reckoning she spent $143 on snacks.

But Jamerril pointed out: “This is just fun stuff, then I’ll go again next month and get more fun stuff.”

Meanwhile this mum-of-10 spends $1k on huge shopping haul which feeds her family for a month including 180 eggs & 16 loaves of bread.

While this mum-of-16 shows what it takes to feed a huge family as she picks up a ‘small’ shop of 4kg of chicken & 21 pints of milk.

And Jamerril also showed off the monster £1,200 food haul including 72 yoghurts & 84 cans to feed her family for a month.