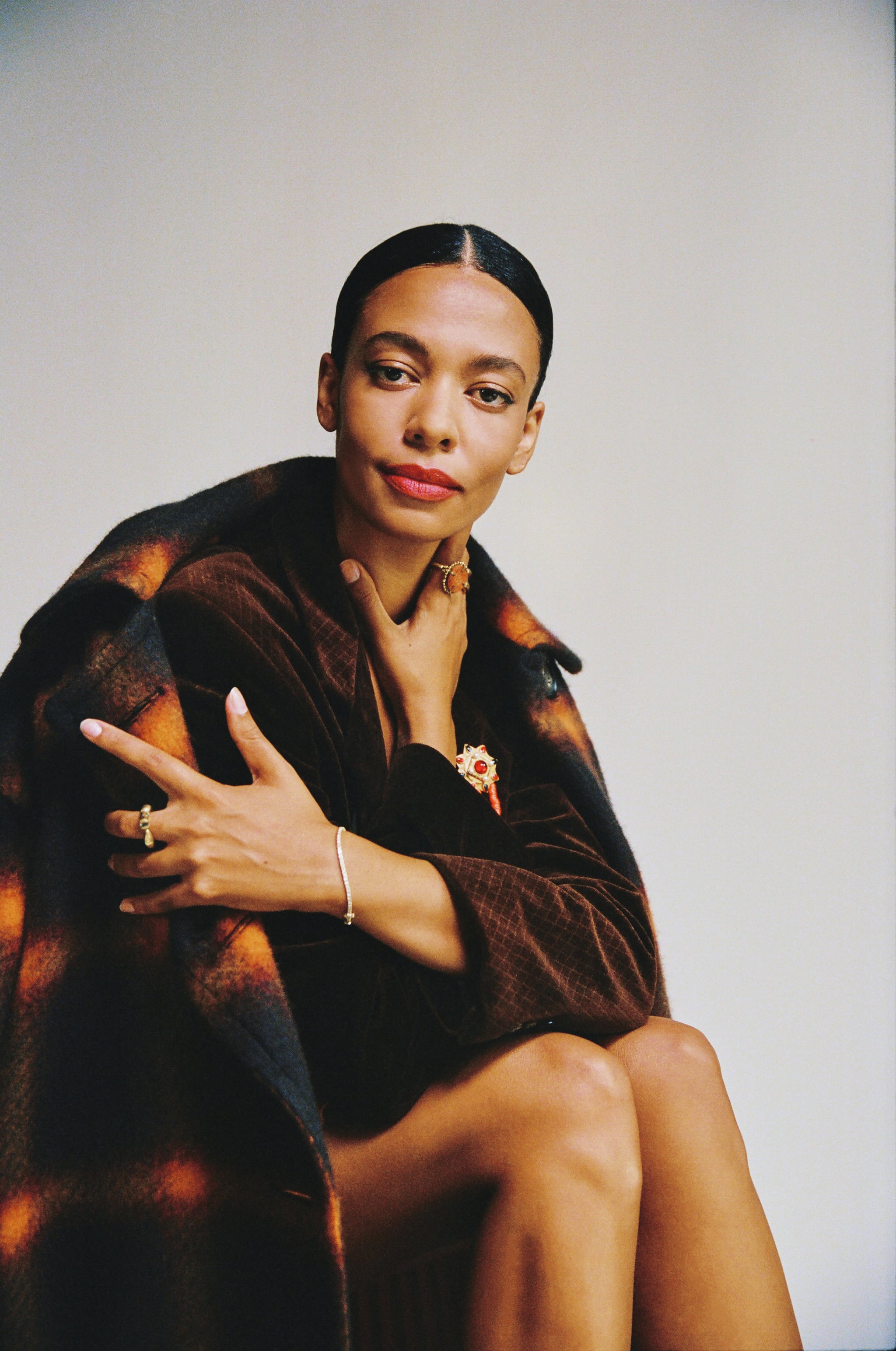 The 15 Percent Pledge, led by Brother Vellies founder Aurora James, recently celebrated its one-year anniversary of bringing change to the fashion industry by asking retailers to commit to buying from Black businesses and increasing company-wide diversity. Nordstrom is the latest brand to join the initiative, following in the footsteps of others such as Madewell, Sephora, J.Crew, MatchesFashion, Old Navy, and Moda Operandi. But it is also the first to sign a 10-year agreement with the nonprofit organization, with an aim to grow total purchases and partnerships with Black brands tenfold by 2030.

The 15 Percent Pledge is working closely with Nordstrom to implement new strategies internally, as well as setting benchmarks to become an inclusive and antiracist corporation. “When we first launched the Fifteen Percent Pledge, our focus was on encouraging retailers to commit to a minimum of 15% of their shelf space to Black-owned businesses,” James stated in a press release. “While this is still our ultimate goal, we know that progress won’t be possible without growing the pipeline of Black-owned businesses. We applaud Nordstrom for the work they’re doing to create financial opportunities for the Black community.” We hope this advancement leads other major retailers to sign up to put in the necessary work, too.