A MUM-of-four who was shamed for her "dealbreaker" legs by her ex-husband has learned to love her muscly "thunder thighs" after getting a revenge body.

Tara Garrison, 37, from Salt Lake City, Utah, first began struggling with her weight when she was just nine years old – after always feeling "bigger" than her female classmates.

By the time she got to high school, Tara was counting calories and started running to stay slim.

Despite this, the mum-of-four always longed to be even skinnier and was self-conscious of her legs – particularly her thighs, which her ex-husband said were "almost a dealbreaker" the first time he saw her in a dress.

After having her four children – Makenzie, 14, Jarom, 12, Kyle, nine, and Micah, seven – Tara kept up with her cardio regime.

But after the birth of her fourth child, Tara struggled to lose the weight she'd put on during her pregnancy. – even though she was running five times a week.

On top of this, Tara also started doing extra fitness classes around her runs which made her feel as though she'd "earned" snacks in between her three meals a day.

She said: "[Before children] I would go through waves of caring and not caring [about my weight], but I always wanted to be skinnier. And I was especially self-conscious about my legs, where I held the most weight."

“I was running full marathons and not losing a pound. What had always ‘worked’ was not working anymore. I felt defeated, undisciplined and unattractive," she said.

It was at this time that Tara – who now works as a coach and motivational speaker – also started having problems in her marriage.

She recalled: "When I was newly married at twenty years old, my ex-husband confessed to me that my legs were ‘almost a deal breaker,’ that he was shocked the first time he saw them when I was in a dress.

"I also have a distinct memory around that age of seeing a fitness model on the cover of a magazine with nice legs and telling my husband, ‘I just want legs like that.’

"He replied: ‘I’m really sorry to tell you this, but you’re never going to have legs like that.’ I was crushed. I remember crying later. And trying super hard for a few weeks to lose weight before returning to my old habits."

It was while Tara was feeling at her most insecure about her body that her husband made a shocking confession which caused her marriage to break down.

She said: "My husband also confessed a secret pornography habit that had existed our entire marriage around that time. At the time, we were Mormon – a religion that strictly forbids pornography. I was trying so hard not to take it personally but I did.

"I was devastated. ‘He wouldn’t feel the need to do that if I was hotter’ was the story running through my head. It was the breaking point that kicked me into high gear on losing weight. It was an unhealthy catalyst for sure, but it led me on a journey of healing and health that I’ll always be grateful for." 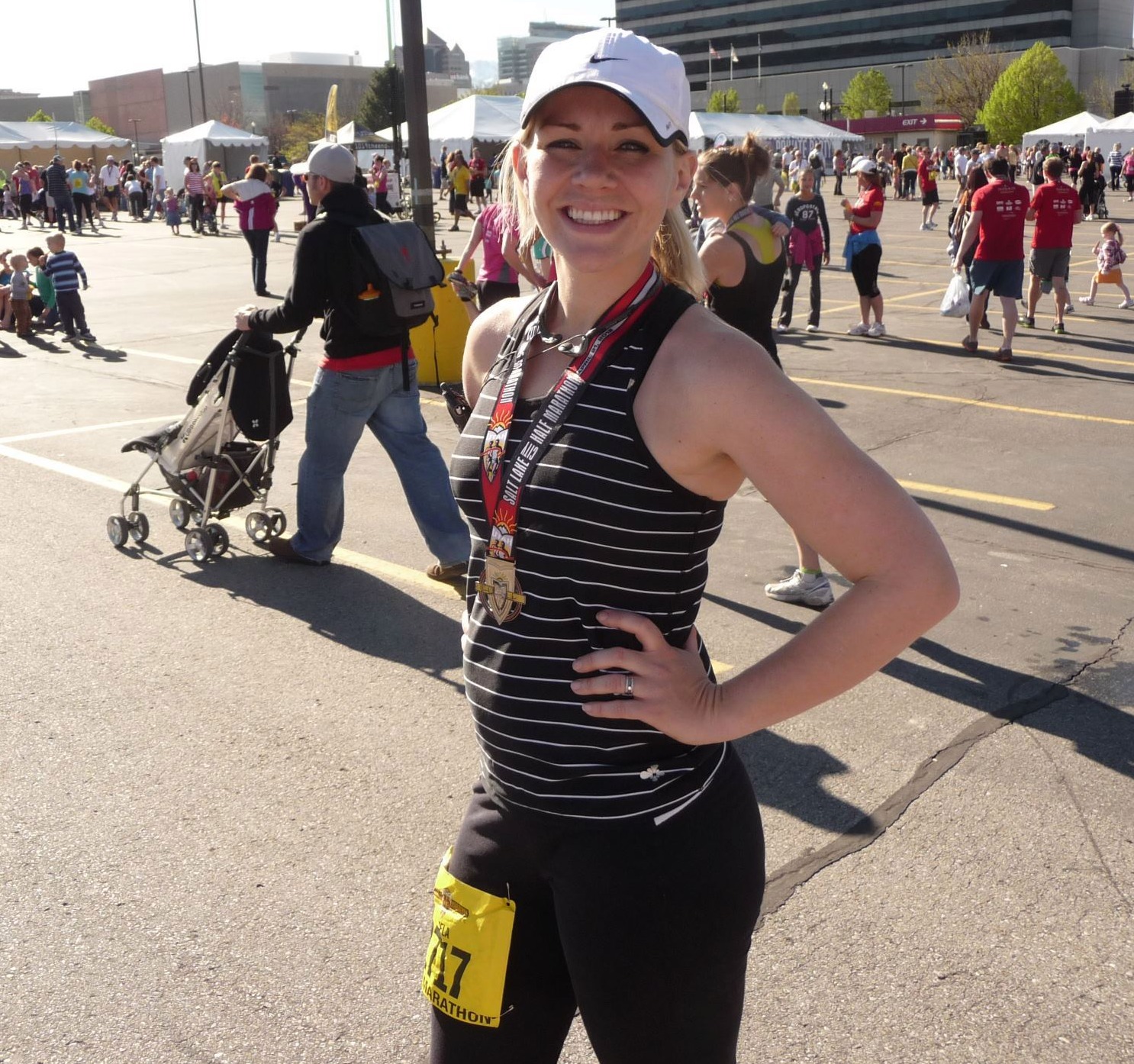 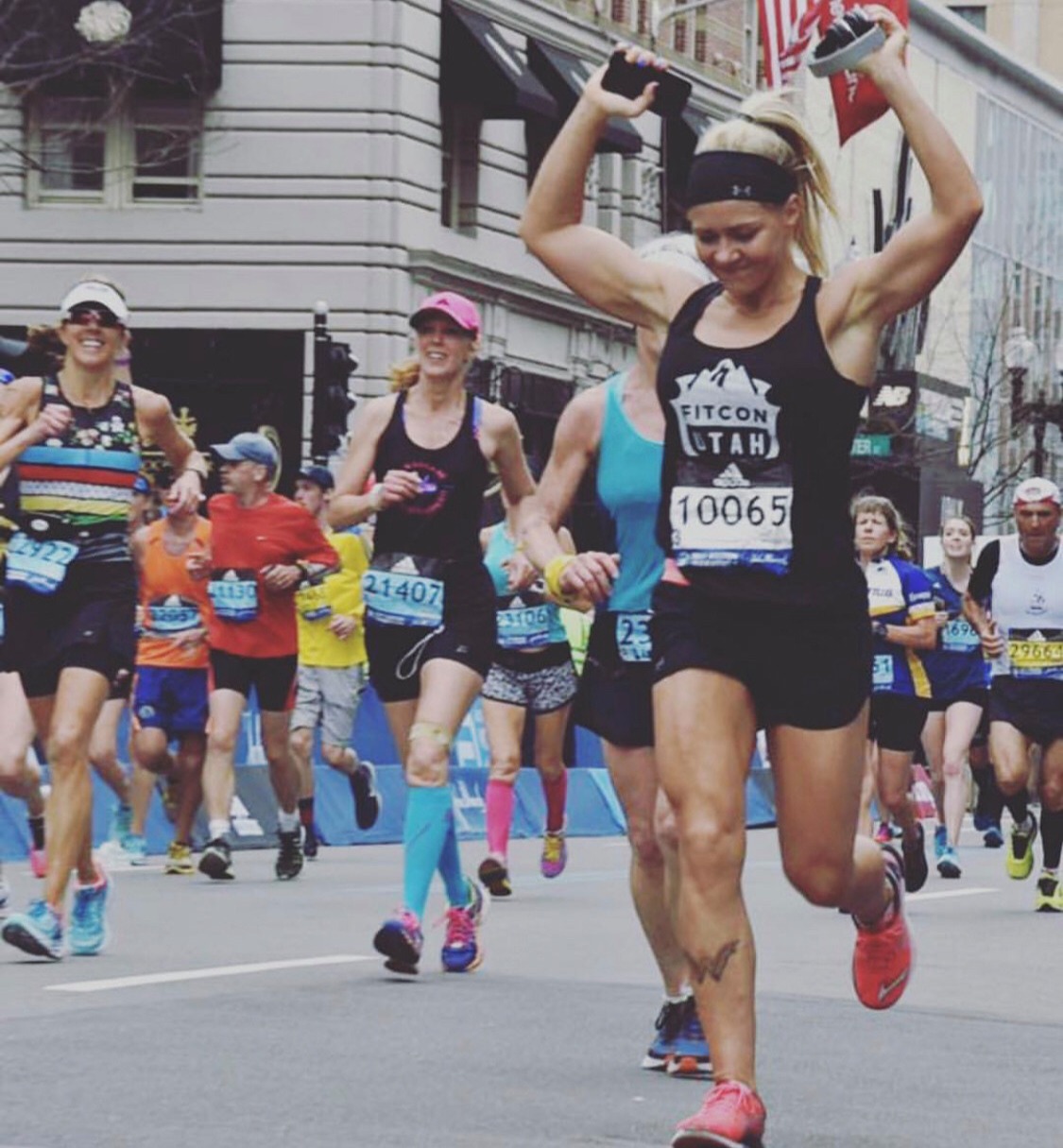 In her attempt to shed the pounds, Tara switched to a low-carb diet, stopped running as much and began lifting heavy weights to burn fat.

She explained: "I started following fitness influencers on Instagram much like myself now. I saw how they ate, worked out, thought. They ate real food, lifted and did cardio. When I want to learn something new, I just learn everything I can from someone who is already doing it. I became quite obsessed, I admit."

Tara began lifting up to 70kg weights five times a week – and over 18 months, the weight fell off without Tara having to count calories.

She said: "I found it extremely empowering that I could literally shape my own body through hard work. I fell in love with lifting weights. I stop going to the cardio classes and started lifting weights at night after my kids were in bed. It became an outlet I looked forward to each night as a stay at home mum."

Now, a typical day sees Tara fast for breakfast, have a large portion of egg scramble with vegetables and guacamole for lunch, have soup, stew or a meat and vegetable dish for dinner, and she snacks on fruit and vegetables throughout the day. 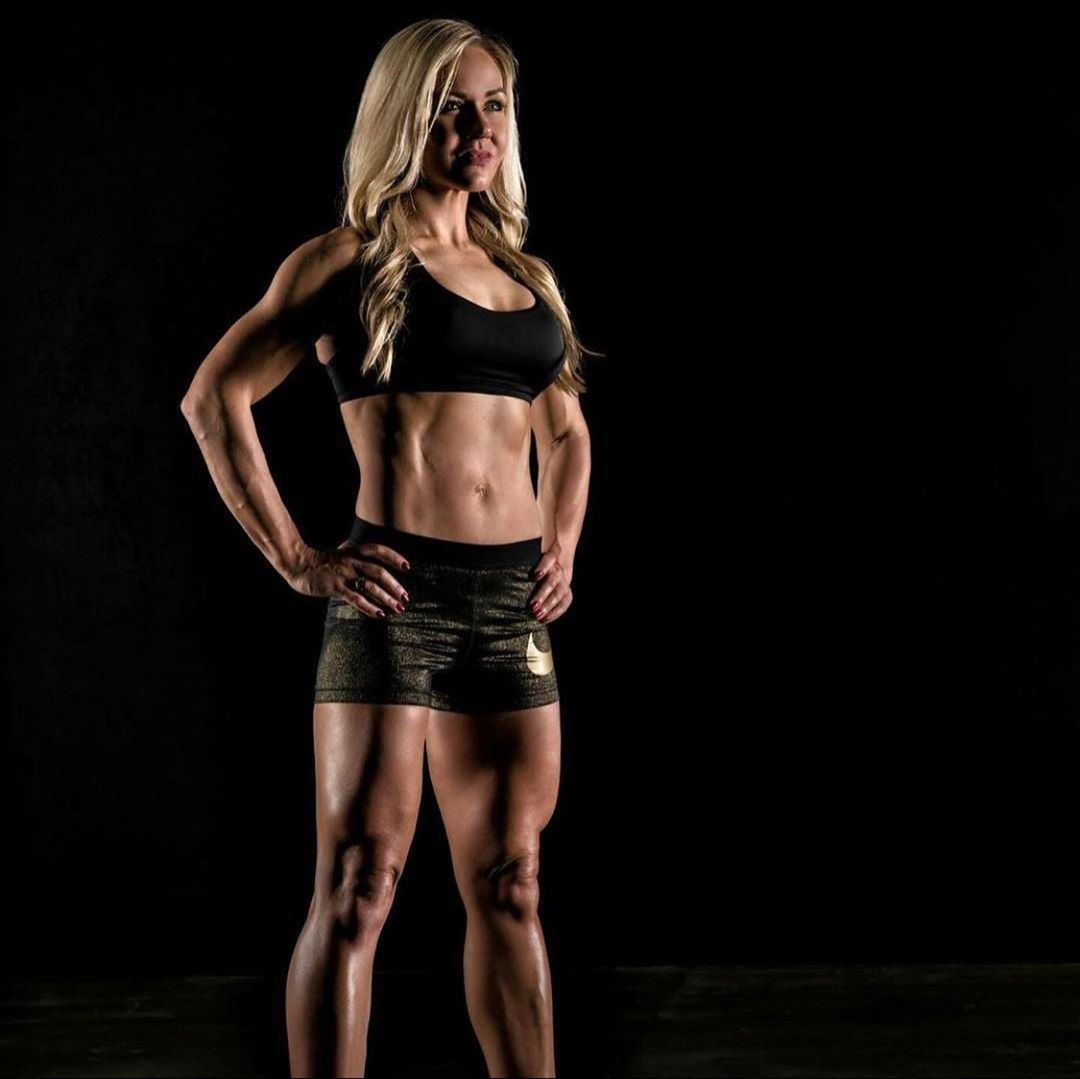 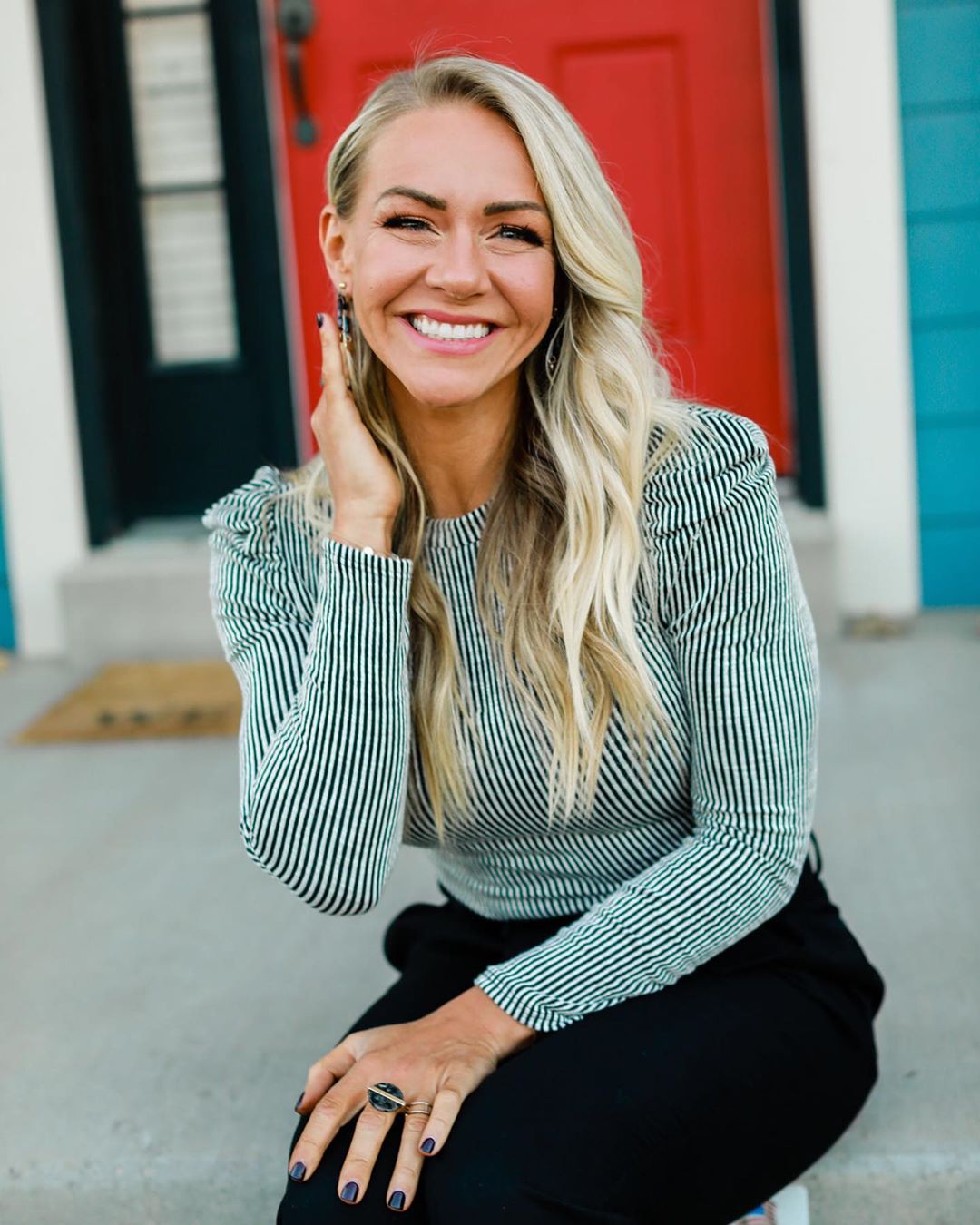 What's more, Tara revealed that her legs are now the "most complimented part on her body".

She said: "Now that I have a loving and honouring relationship with my body, I like to refer to my extremely strong quads as my ‘thunder thighs’. People say that I don't even look like the same person.

"They can't believe that was me. I agree with them. Whilst I still have my core personality traits, I look and feel like a completely different person than I was before. I'm much more confident and happy now.”

For more amazing body transformations, this "fakeaway" slimmer lost three stone and saved £6,000 in a year after she ditched pizza and burgers for homemade versions.

And Jonathan Ross' daughter Honey has said she's happier as a size 18 than her slim friends who suffered from eating disorders.

Plus this woman who was crowned Miss Great Britain lost HALF her body weight when her fiance dumped her for being "too fat".