A MUM jokingly claimed her Ouija board from Poundland ‘wasn’t working’, but was bombarded with warnings as people claimed she shouldn’t be messing around with something so ‘dangerous’.

The budget store recently started stocking the board game in the run up to Halloween, for just a quid. 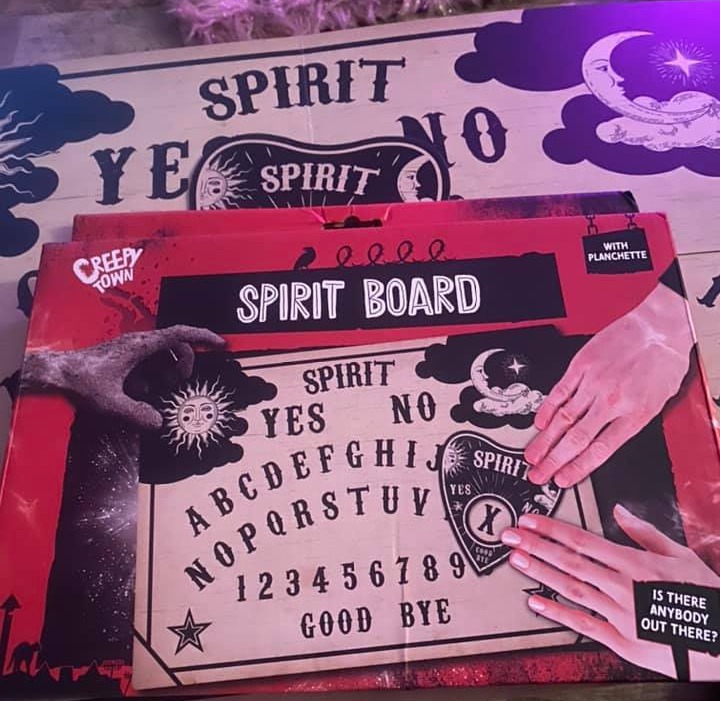 Ghost hunters quickly snapped up the toy, but there was national uproar at Poundland selling the gimmick, and it was later pulled from shelves.

But one shopper managed to get her hands on one before they disappeared, and posted a tongue-in-cheek message on social media.

Writing on Facebook group Poundland Appreciation Society, she said: “Ok so my spirit board isn’t working, if you grabbed one how’s yours ??”

Hundreds of people commented, with some recommending she ‘turn it off and on again’, or ‘restore it to factory settings’.

But she also received a massive backlash online, as numerous people warned her it’s ‘dangerous’. 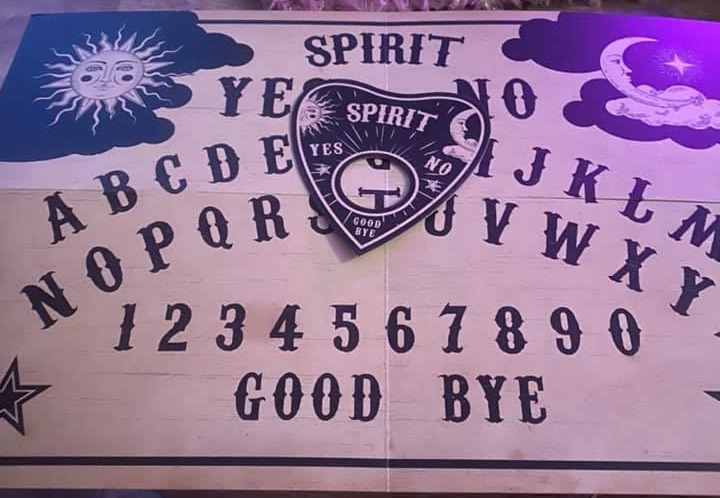 One person said: “Forget that…..I know someone who messed with one and kept being dragged out her bed by her feet by some entity….

“To each their own and some don't believe in all that but not something I wanna test out tbh.”

Someone else warned: “They not toys to play around with!” 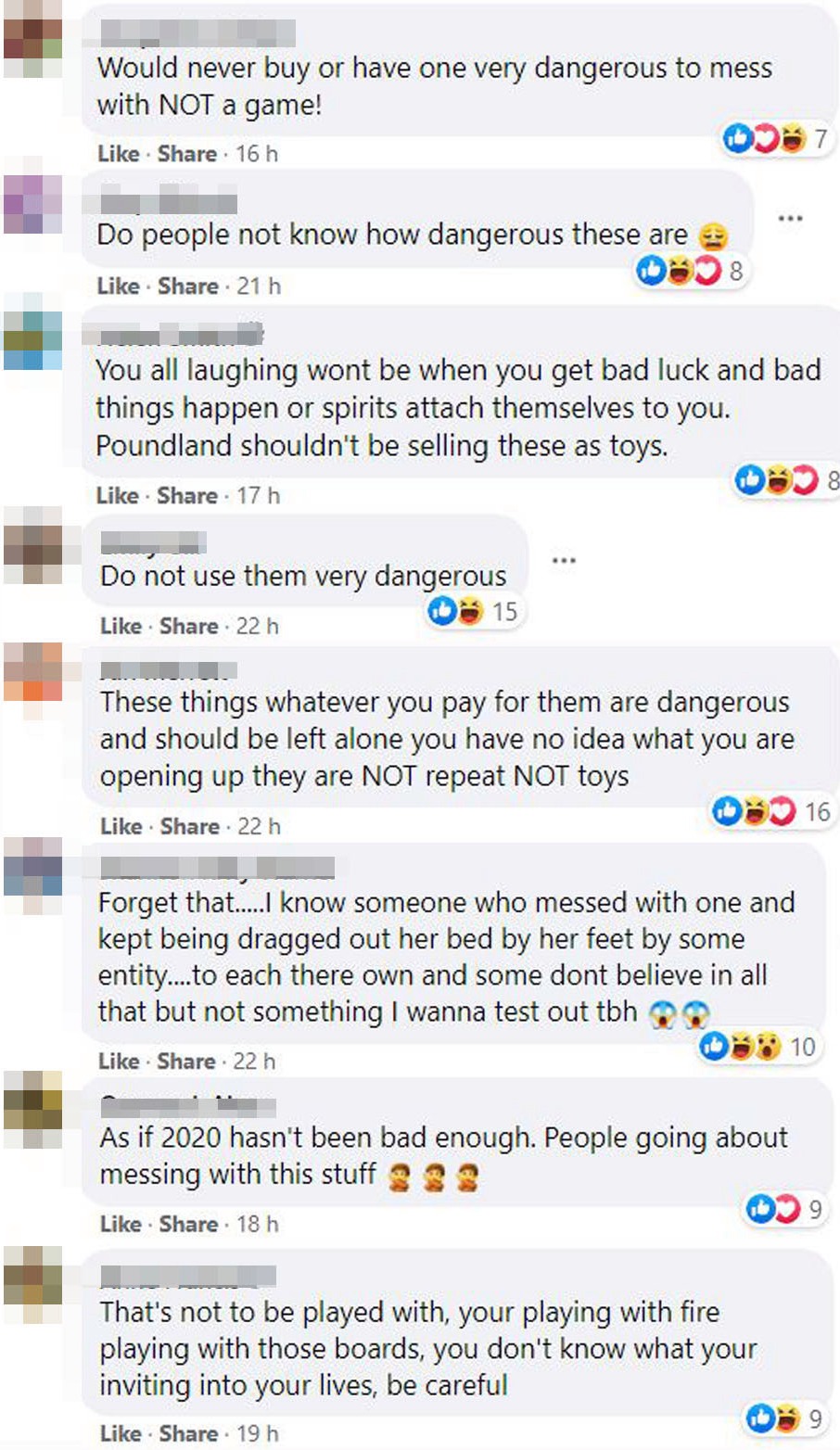 A third wrote: “Do not use them very dangerous.”

This person commented: “As if 2020 hasn't been bad enough. People going about messing with this stuff.

Someone else reckoned: “That's not to be played with, you're playing with fire playing with those boards, you don't know what you're inviting into your lives, be careful.

Another thought: “You all laughing won't be when you get bad luck and bad things happen or spirits attach themselves to you.

"Poundland shouldn't be selling these as toys."

While this person added: “Do people not know how dangerous these are.”

And Poundland’s must-have £1.50 pumpkin decorations are being flogged for £20 on eBay by ‘greedy’ sellers.

We shared how people are turning old jumpers and socks into pumpkins for Halloween & even Stacey Solomon has jumped on the trend.