WITH delicate plants to look after and soil to feed, gardening is one of the most difficult hobbies.

And unwanted colonies of ants don't make the job any easier – but a fan of the cleaning whizz, Mrs Hinch, has found the perfect remedy.

With the weather getting warmer – though not this week – these insects are taking over the green spaces again.

But one savvy enthusiast has shared a hack, which promises to kill ants ''instantly''.

Not only does the ant-killing machine not contain any harmful chemicals but also costs next to nothing and is most likely already sitting in your kitchen cupboard.

Mrs Hinch, whose full name is Sophie Hinchliffe, is a cleaning guru who rose to fame for sharing clever tidying, DIY and now also gardening tips. 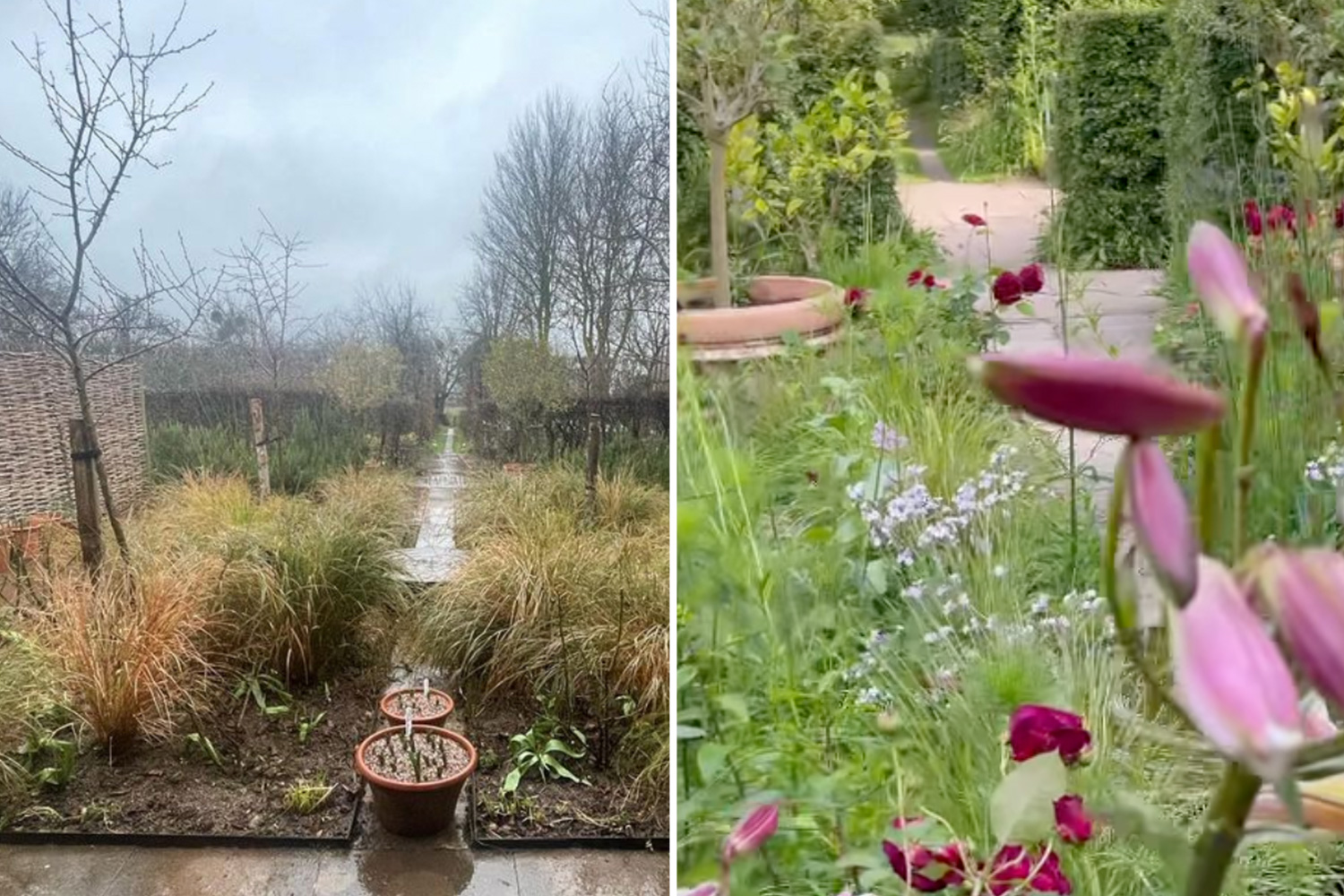 Amassing an overall of a whopping 4.4 million followers on Instagram, many of her fans have also created their own gardening and cleaning groups on social media.

In one such group, Mrs Hinch Gardening Tips, a member sought advice from fellow fans on how to help her pest infested green space.

''Help! My whole garden has been infested with ants. I don’t mean a few, they have almost taken over,'' wrote Liz Balderson-Storey.

''I have a large garden and have tried so many organic answers but they just get worse.

She continued: ''Even walking on the grass and standing for a minute or two leaves you covered with ants. Has anyone got any ideas?''

Though Liz's post received a few dozen comments, the most popular remedy appeared to be two baking ingredients.

''Use icing sugar with a bit of baking soda to sprinkle around the nest and it will kill them all instantly,'' claimed June Allen .

Vick Walker agreed, adding: ''Put icing sugar and baking soda in a shallow container, such as the lids of gravy granules, and leave them next to the affected areas.''

Alison Gee, another fan of the remedy, said that this worked too and reminded to top it up every day.

A very similar hack was recently shared by a TikToker, JoAnn, who explained that the sweet scent and taste of sugar will lure in the insects.

According to her, all avid gardeners need to do is mix some Mule Team Borax with a little sugar and put it in a bottle filled with a bit water.

A day or so later, she claimed, the unwelcome visitors will be killed.

There was also a fanatic of Mrs Hinch who claimed that any powder will oust ant colonies from the garden.

For those keen to try the hack, icing sugar can be found at Sainsbury’s for as little as 85p and Tesco for a mere 59p.