HARRY and Meghan insist on £1 MILLION per speech as a full list of their lucrative "demands" has been revealed.

A leaked four-page document has uncovered the couples' strict requirements on all virtual engagements.

The Duke and Duchess of Sussex insist all organisers send the fee and full sponsorship details before they even send an invitation to the pair.

And the couple reserve the right to decide who will introduce them when they join virtual events.

The news comes as the pair bag a lucrative Netflix deal reportedly worth £112 million.

The big story on the royal couple this week is the huge mega-deal they've signed with Netflix.

It's claimed Meghan hopes she'll land an Oscar through the 'inspirational' programmes she'll produce as a result of the new partnership.

A friend told the Mail on Sunday: “An Oscar is all Meg has ever wanted. She used to practise her acceptance speech in the mirror with a hairbrush when she was a kid of seven.

“She would also practise her signature in preparation for all the autographs she would give.

“Her absolute dream was to achieve the EGOT – the grand slam of showbusiness – which is winning an Emmy, Grammy, Oscar and Tony award.” 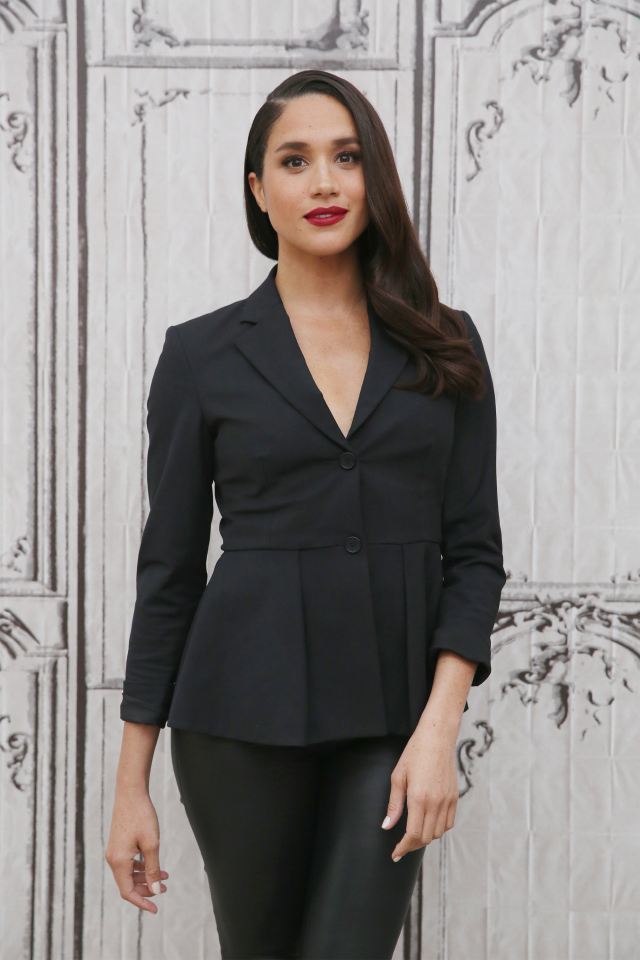