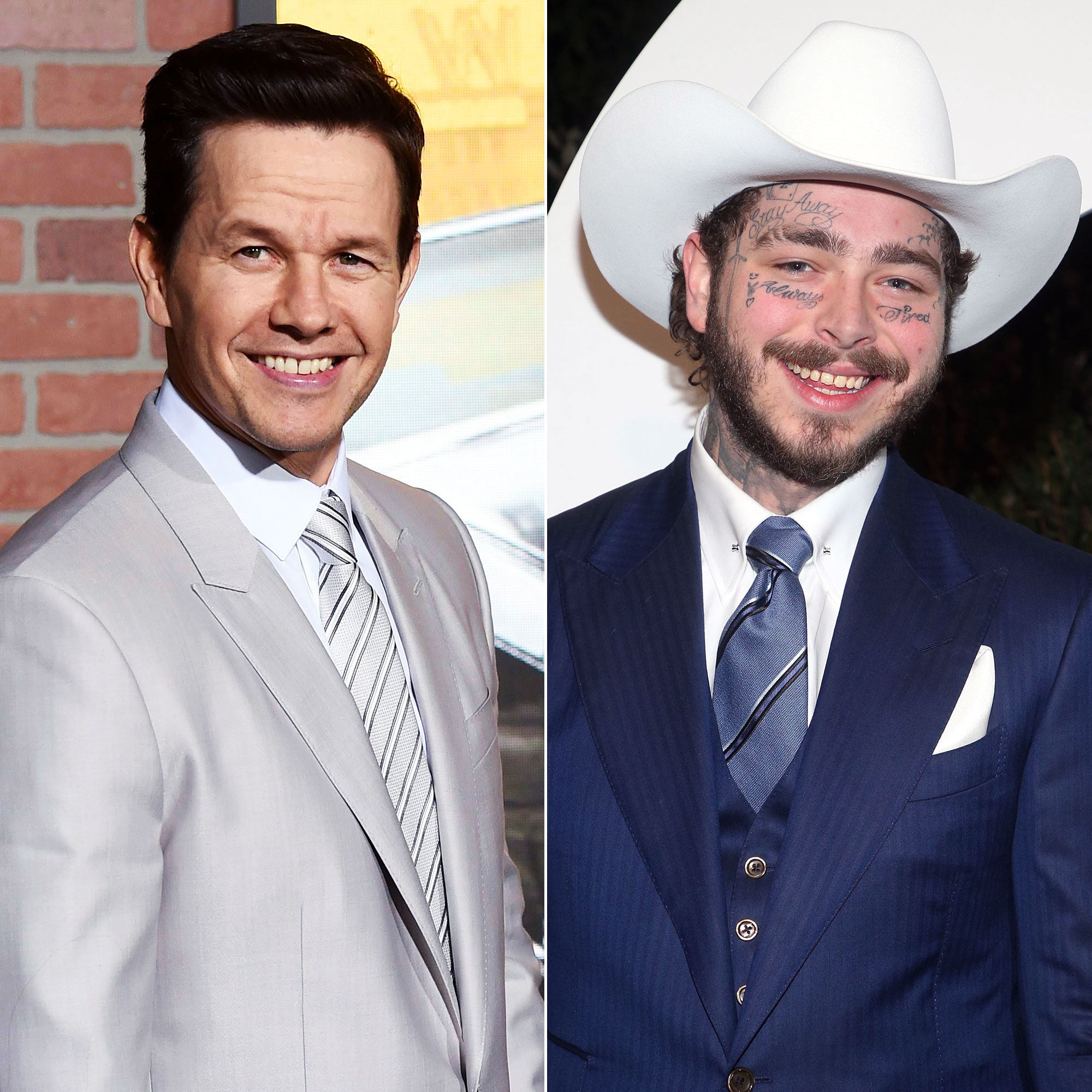 Mark Wahlberg has some tattoo advice for Spenser Confidential costar Post Malone and the gist of it is to stop while he’s ahead.

All of the Most Artistic Graphic Celebrity Tattoos

“I told him, eventually he’s gonna want to remove his and it’s gonna be painful,” said the 48-year-old actor in an interview with E! News. “It’s more painful taking them off. I’ve taken all mine off already.”

The father of four used to have several tattoos, two notable ones being a giant shoulder tattoo that said “Wahlberg” and a statement-making rosary bead necklace design that took up a solid amount of space on his chest. In 2012, he began the long and painful process of removing his permanent ink.

In an interview with Today that same year, Wahlberg admitted that he doesn’t want his children getting tattoos. To try and convince two of them to stay away from the tattoo parlor, he told Matt Lauer, “I’ve taken my two older kids to the procedure so they see how painful it is and what I have to go through.”

But, unlike Wahlberg’s now-traumatized children, Post Malone doesn’t appear to have any interest in slowing down his tattoo game. He has over 50 designs, his latest being a gauntlet face tattoo, revealed at Dick Clark’s New Year’s Rockin’ Eve celebration on the evening of December 31.

Believe it or not, the 24-year-old wasn’t always obsessed with tattoos. Justin Bieber was the reason why Post Malone got his first-ever design.

The “Sunflower” singer opened up about his first tattoo experience on Late Night With Jimmy Fallon in 2018. He said, “We were working on Stoney and then we had a tattoo artist come through, and I was like, ‘You know what? Justin Bieber’s got some tats, and I love you, but I know I’m way tougher than you.”

Stars Are Expressing Themselves With Face Tattoos — Including Chris Brown, Amber Rose, Presley Gerber and More!

Ever since then, Post Malone’s gone under the tattoo gun time and time again.

Wahlberg isn’t the only star to open up about how painful tattoo removal is. On Tuesday, February 25, Tallulah Willis revealed that she’s in the process of getting rid of one of her designs.

“TATTOOS R FUN UNTIL THEY’RE NOT ~~~ thankful that magic erasers for skeen exist @laseraway,” the actress captioned a selfie, sporting a large bandage on her arm.