A DAD's kidneys have grown so big they are crushing his lungs and heart.

Warren Higgs, 54, has a condition which has caused his organs to soar to 30kg each. 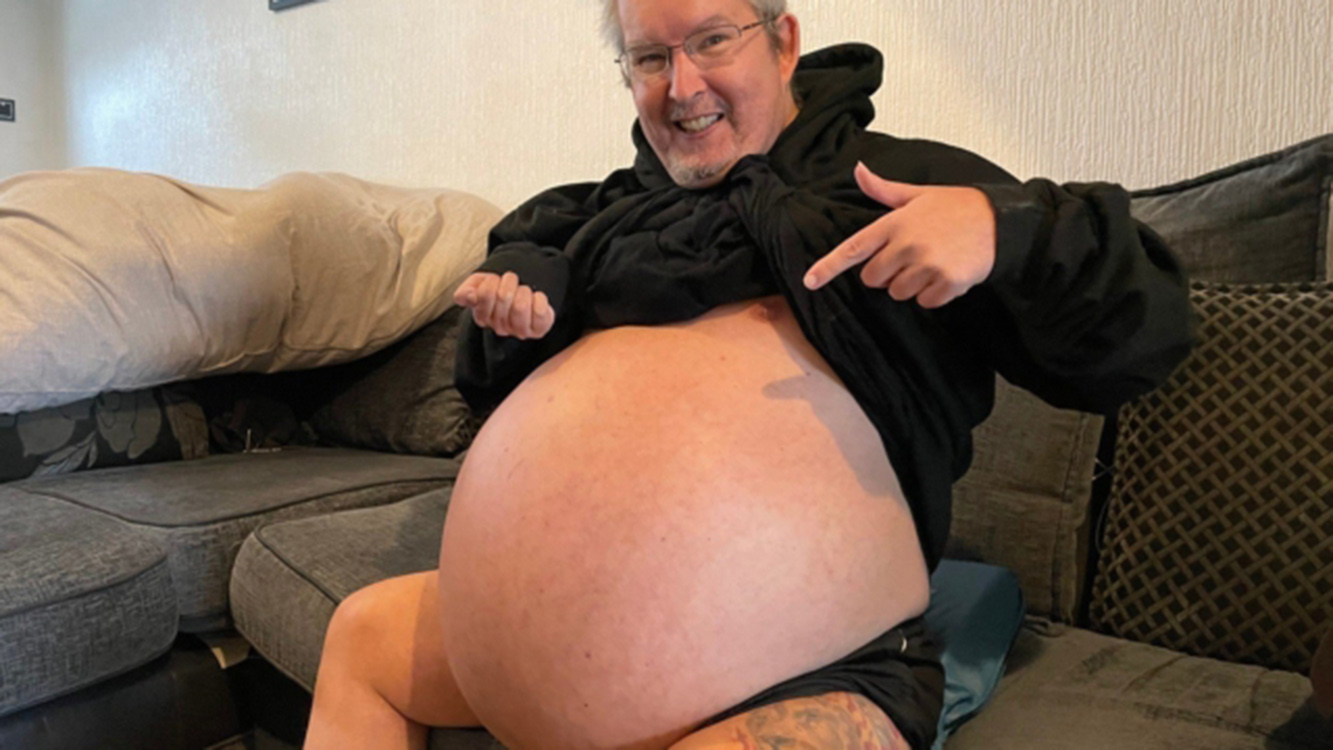 He suffers from polycystic kidney disease (PKD) – which caused him to have a severe stroke 15 years ago.

Warren has since been left paralysed on the right side of his body and had six more strokes.

He has now got a swollen torso, as his kidneys have grown so large due to the disease, after starting to increase in size five years ago.

It is common side effect of the disease, but Warren has seen a particularly huge growth spurt.

The dad from Windsor told the BBC: "Mine are extreme. They just grow continuously.

"Considering your kidneys are meant to be the size of a clenched fist, mine are massive.

"It's horrible because I can't move. I can't breathe. You just cant do anything."

PKD is an inherited disorder which causes small fluid-filled sacs, or cysts, to develop in the kidneys.

This then leads to the kidneys enlarging and losing function over time.

It is thought his kidneys could be more than three-times the weight of ones currently thought to be the heaviest in the world – at 7.4kg.

He is set for a life-saving operation next month, but will need help getting his fitness back afterwards and will be stuck having dialysis constantly.

Local taxi firm Windsor Cars and charity Driven Forward have set up a Go Fund Me to get him an electric recumbent tricycle.

They wrote: "He is such a well-known character in our community and is always helping others, and we wanted to take this opportunity to return the favour and help him.

"You never see him without a smile on his face, and he is known for spreading positivity throughout the community.

"Warren is always finding ways to help others in the community, and he is always putting others before himself.

"A new wheelchair will be life-changing for Warren. It will help him regain the independence and mobility that he once had."

The fundraising efforts have currently raised almost £4,000 of the £9,500 target. 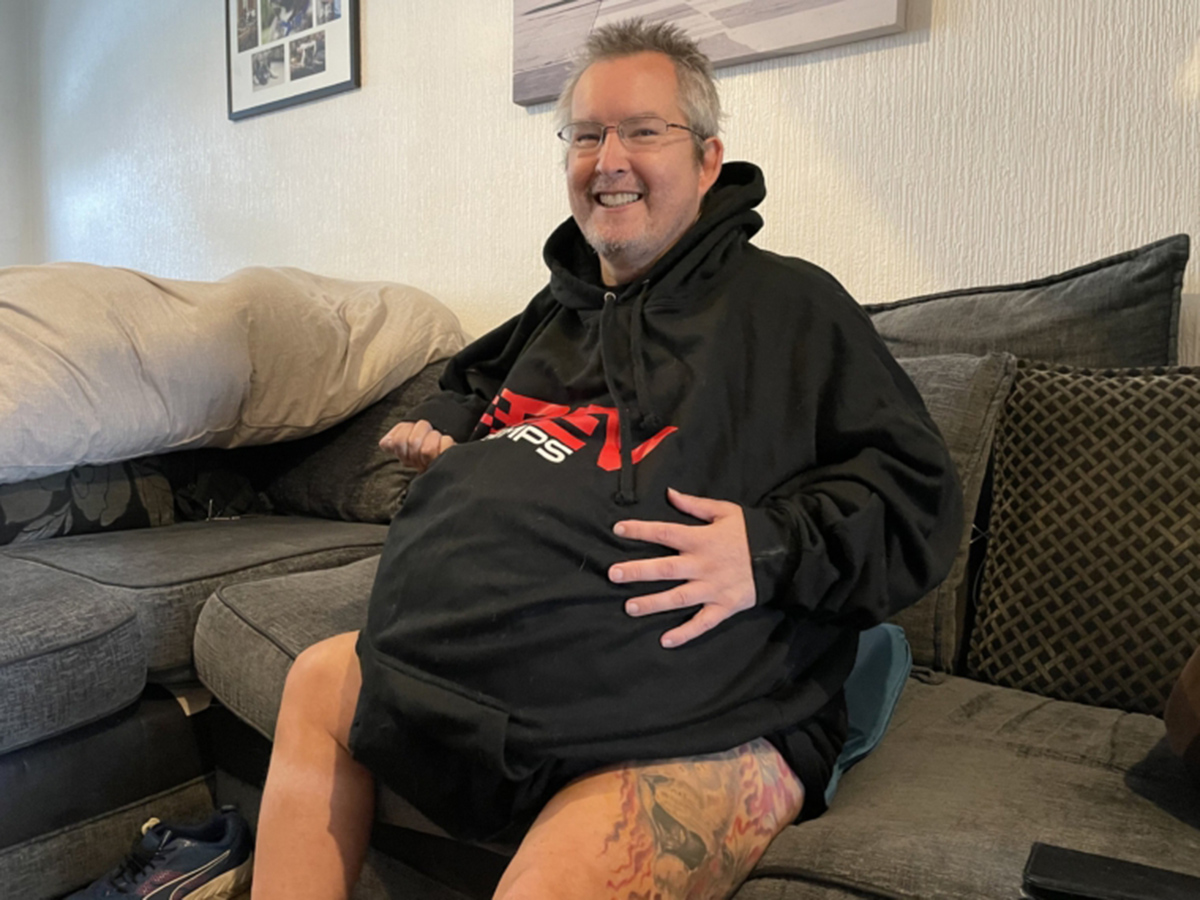