Kate Middleton, 38, has been busy representing the Royal Family at lots of engagements in recent weeks. Meghan Markle, 38, has not been seen on UK soil for some time, following her and husband Prince Harry’s decision to step back from royal life and settle in Canada.

But the two most photographed women in the Royal Family are set to be reunited in a little over a week, and both will be wearing the same thing.

All of the royals will descend on Westminster Abbey on Monday 9 March for a Commonwealth Day church service.

This is an event attended by both women, alongside the rest of the family, for the last two years running.

And they both impressed with their style on both of these occasions – with protocol demanding that they both wore a hat. 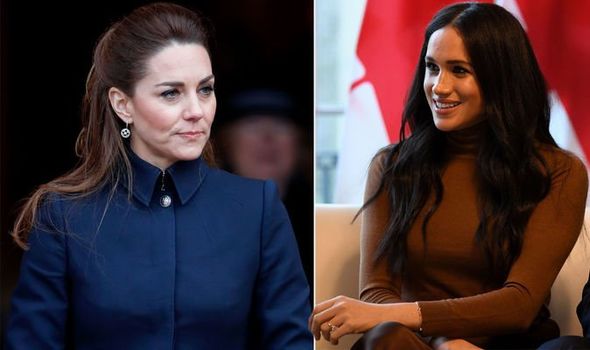 This style rule has also always been followed by Camilla, Duchess of Cornwall and the Queen for the service.

It is therefore almost a guarantee Meghan and Kate will pull out all the stops with a chic hat for the 2020 event.

Last year, the Duchess of Cambridge shone in vibrant red on Commonwealth Day. Kate rewore a Cathrine Walker coat she had first debuted during the 2014 New Zealand tour.

She teamed the coat with grey accessories from Emmy London.

DON’T MISS:
Meghan Markle: What is next for Duchess of Sussex once she drops royal title? [COMMENT]
Prince Harry appears ‘nervous’ and ‘focuses on self’ as he completes final duties as royal [EXPERT ANALYSIS]
Queen: Tarot expert says ‘positive change will reap remarkable benefits’ for Royal Family [INSIGHT]

Meghan was inspired by the 60s for her 2019 Commonwealth Day, and chose sleek cream tones.

The Duchess of Sussex wore a printed dress and white coat by Victoria Beckham.

She paired this with a green clutch and pumps, also from Victoria Beckham, and a white pillbox hat.

Heavily pregnant at the time, things will be very different in 2020, as Meghan will be holding baby Archie in her arms instead. 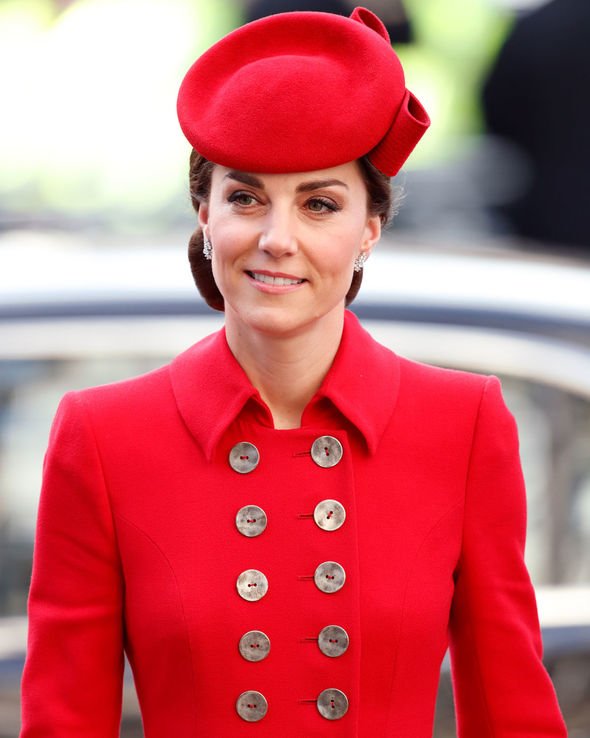 2020 is set to be different for the Royal Family in other ways too – with chummy camraderie seen in previous years expected to be in short supply.

According to an expert, the royals will have their “game faces” on for the meeting.

Royal commentator Victoria Arbiter told Canadian TV station CTV that “all eyeballs” will be on the commonwealth service on March 9.

Although Prince Harry and Meghan Markle have individual engagements prior to March 9, the commonwealth service will be the first time all Royal Family members will attend an event following the Duke and Duchess of Sussex return to the UK. 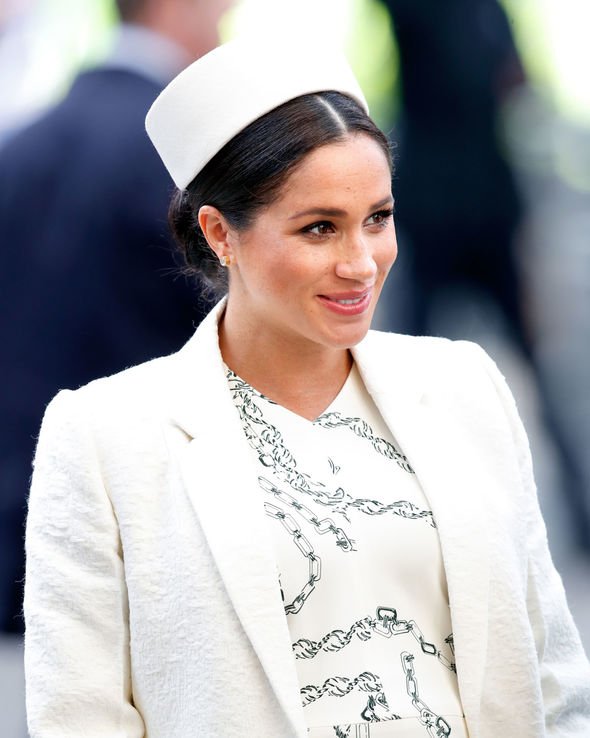 Ms Arbiter said: “The couple will appear at the commonwealth service on March 9.

“It’ll be the first time we have seen them with Royal Family members in attendance as well.

“So of course all eyeballs are going to be on there. I expect the Royal Family to have game faces on.

“It is going to be business as usual.”