A SELF-CONFESSED cheapskate has revealed how she cooks her food in the dishwasher to save every penny she has.

Stephanie, who appears on TLC’s Extreme Cheapskate, will stop at nothing when it comes to saving money. 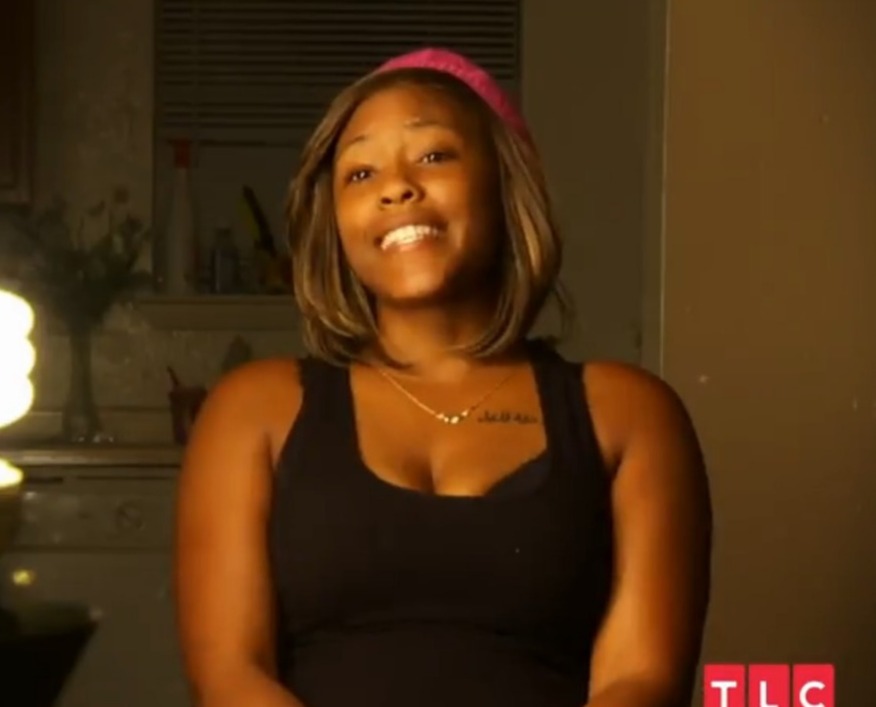 The mum will find a use for everything in her house, even the lint from the tumble dryer.

Once she has used a syringe to measure out her laundry detergent, she will collect the fluff from the machine and put it straight in her make-up bag.

She says: “I collect lint from the dryer first off because it’s clean second of all, I don’t have to buy cotton swabs

“I use it to remove nail polish and apply my makeup.” 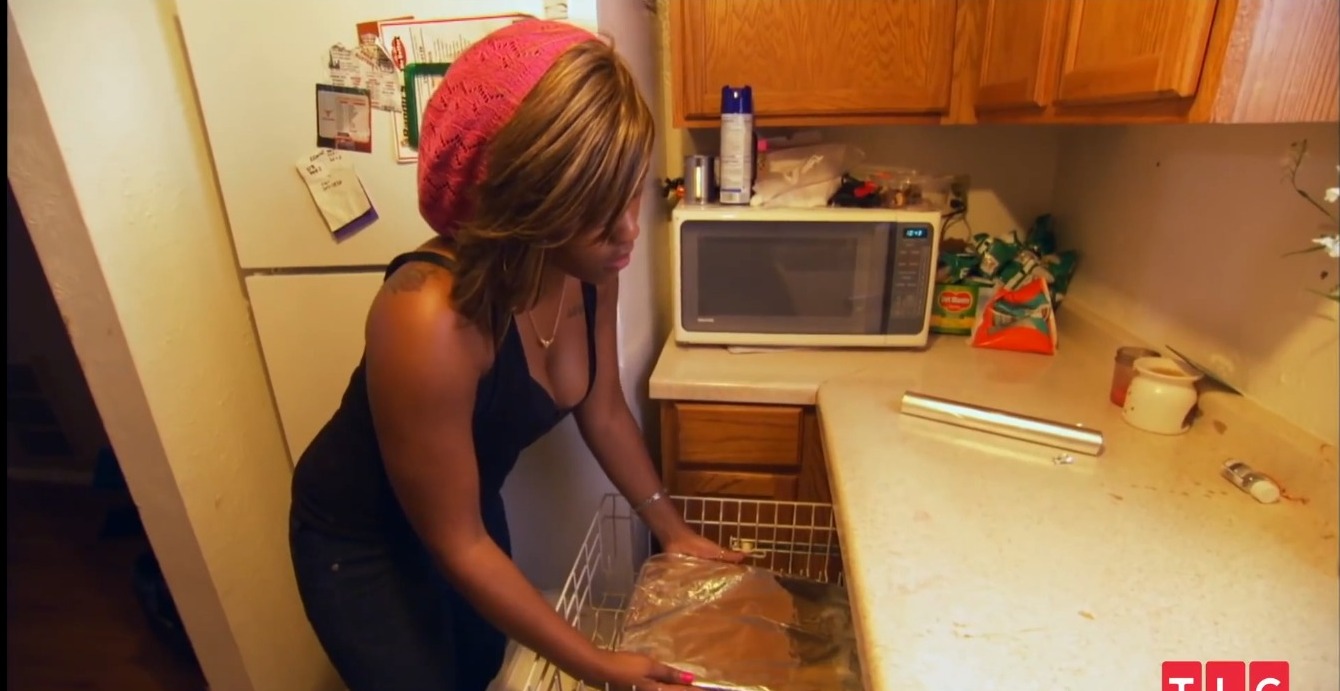 Once she has finished getting ready, Stephanie then unscrews the lightbulb in the bathroom and takes it with her to the next room.

By moving the bulb from room to room, Stephanie saves $60 (£43) a month on her electricity bill.

And it isn’t just Stephanie who is living this lifestyle, but boyfriend Patrick is also roped in to her extreme money-saving ways.

“We don’t have to be cheap, we really don’t. She has money, I have money what’s the point in being so cheap,” he says. 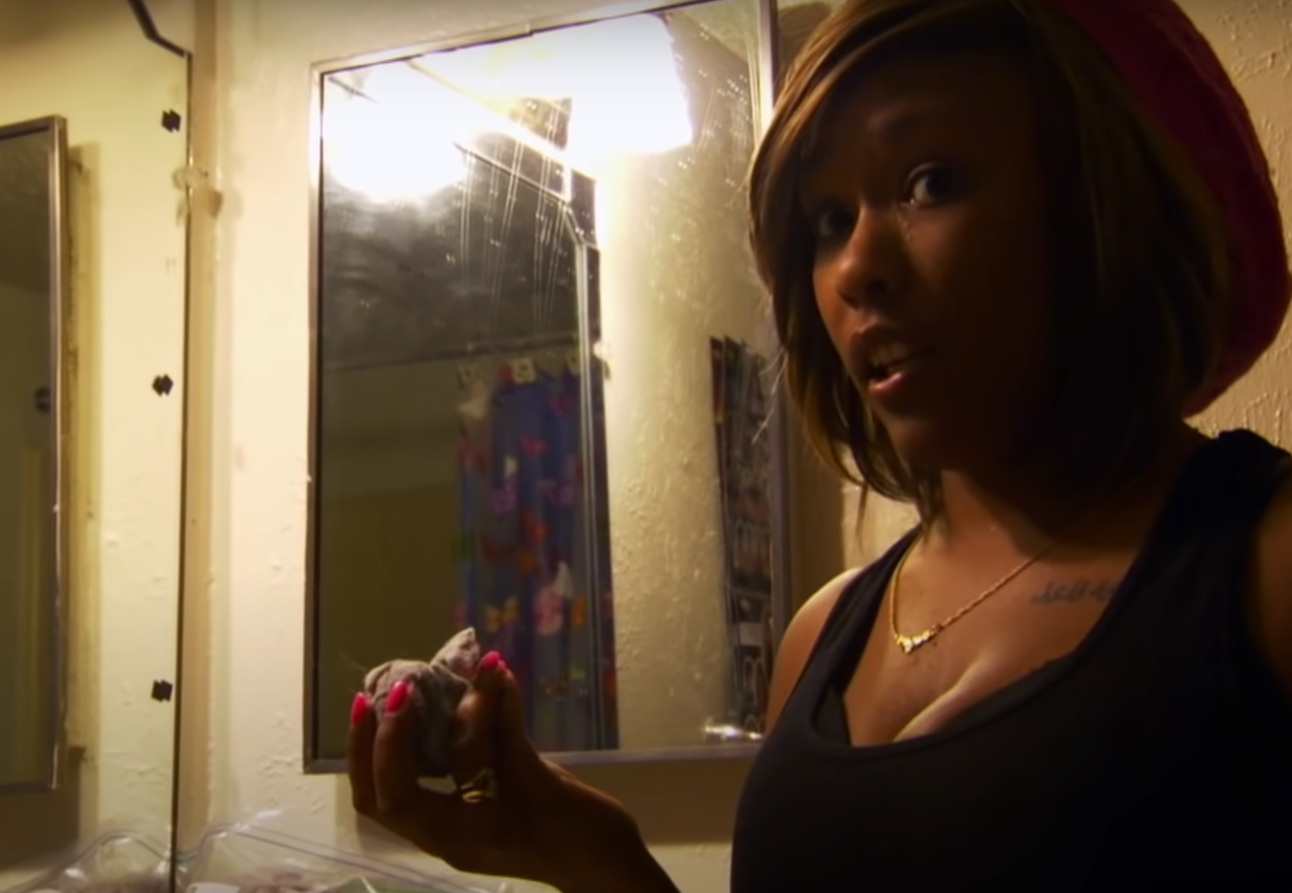 “It’s just ridiculous, but I do it because I love Stephanie.”

Stephanie insists on ‘navy showers’ in her house with Patrick not allowed to be in there for longer than two minutes, and he has to turn the water off between rinses.

And to make sure her military timing runs smoothly, Stephanie has installed a baby monitor in the bathroom to bark instructions at Patrick.

When it comes to cooking, Stephanie has plenty of ways of shaving the cost of her meals. 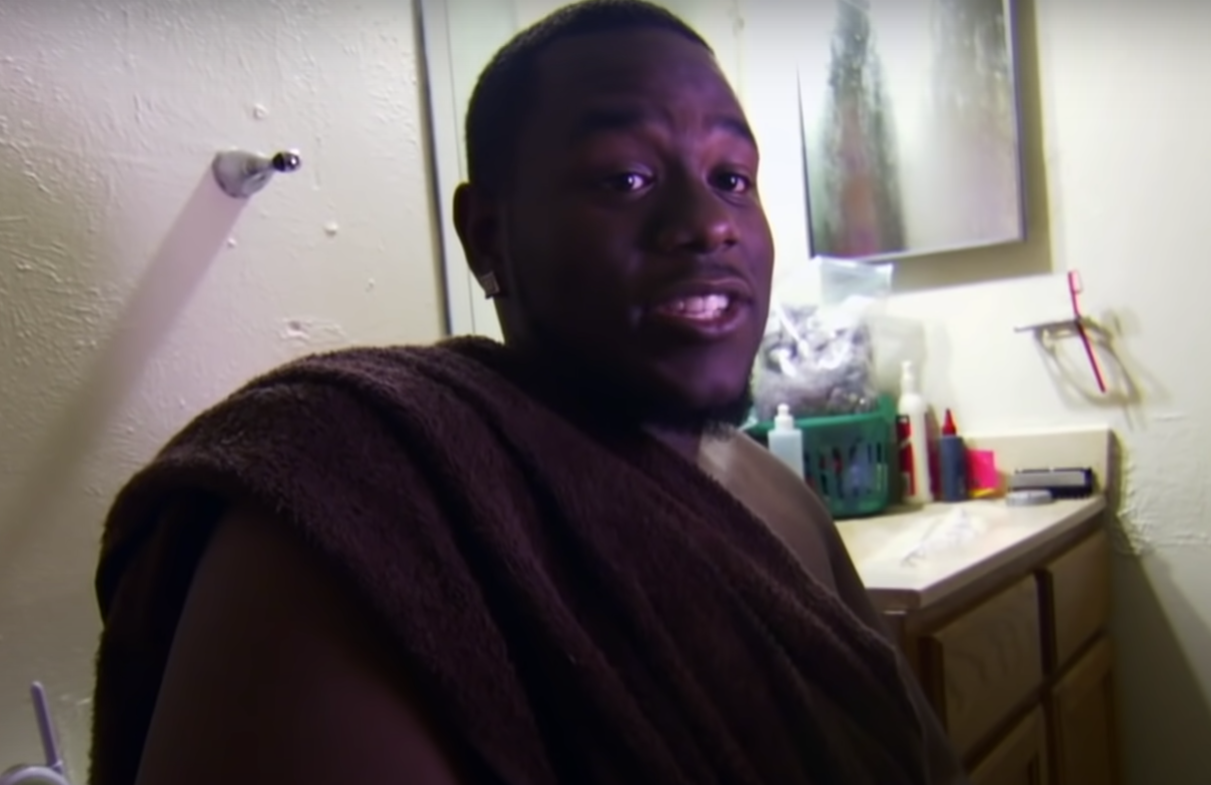 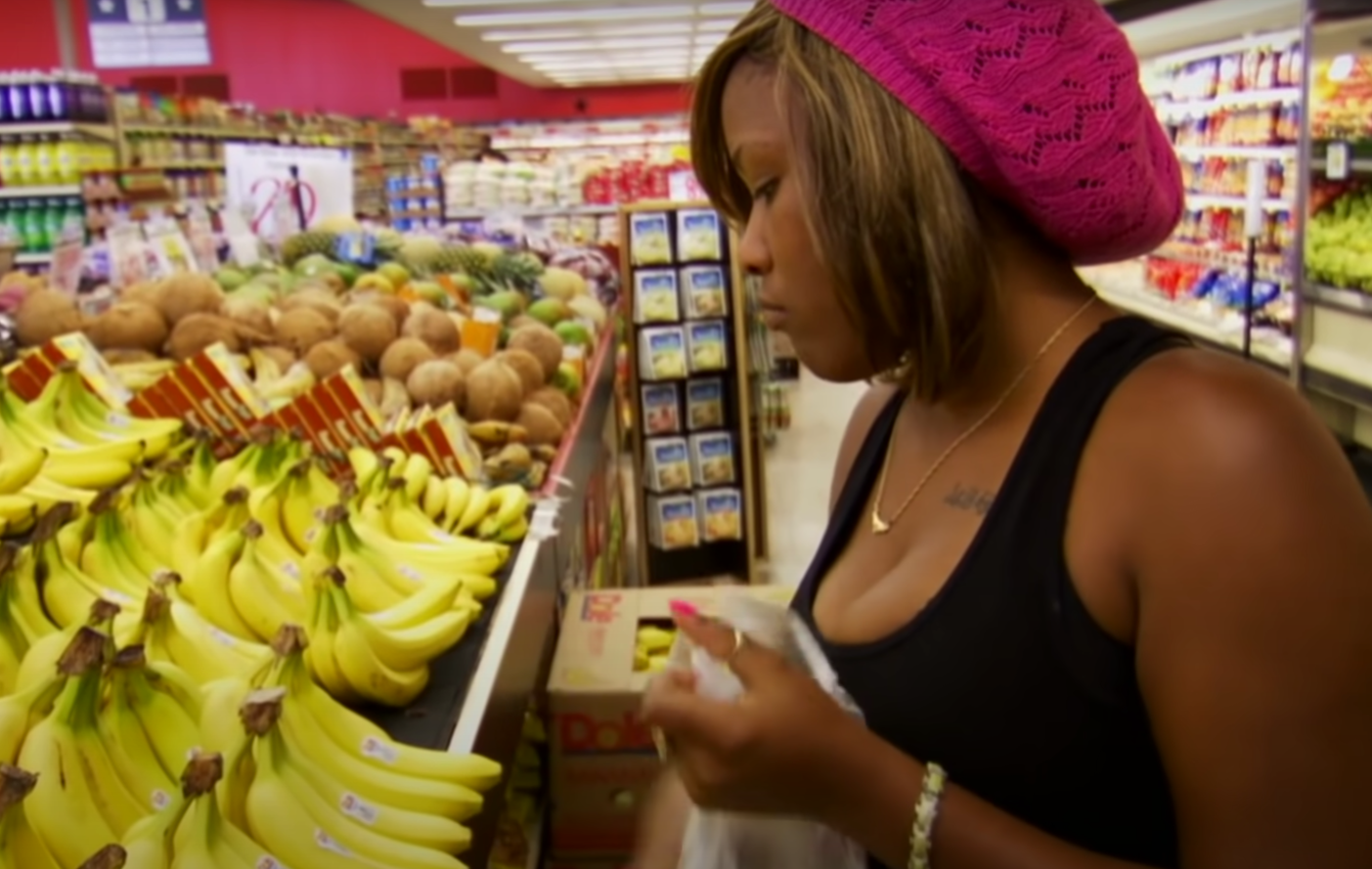 The mum will save the water she uses to boil her pasta, and reuses it as much as possible to cook more meals.

“I’m able to save the most on food and drink by reusing,” she explains.

When she goes shopping Stephanie will make sure she revolves grapes from their stems, peels her bananas and gets rid of any pips because she will only pay for what she’s eating.

Perhaps Stephanie’s most bizarre money-saving hack is the way she cooks her food.

“To save money I multitask by washing dishes and cooking meals in my dishwasher,” she says.

“I have to make sure I wrap it really well or else the food will get wet.

“My family feels that my cheapskate ways are out there, but I don’t really care.”