MIDDLE school students can be ruthless, and no one is spared when they find a new target.

One teacher unwittingly became the butt of the joke when a part of her outfit betrayed her, leaving the kids with an opportunity to laugh at her expense. 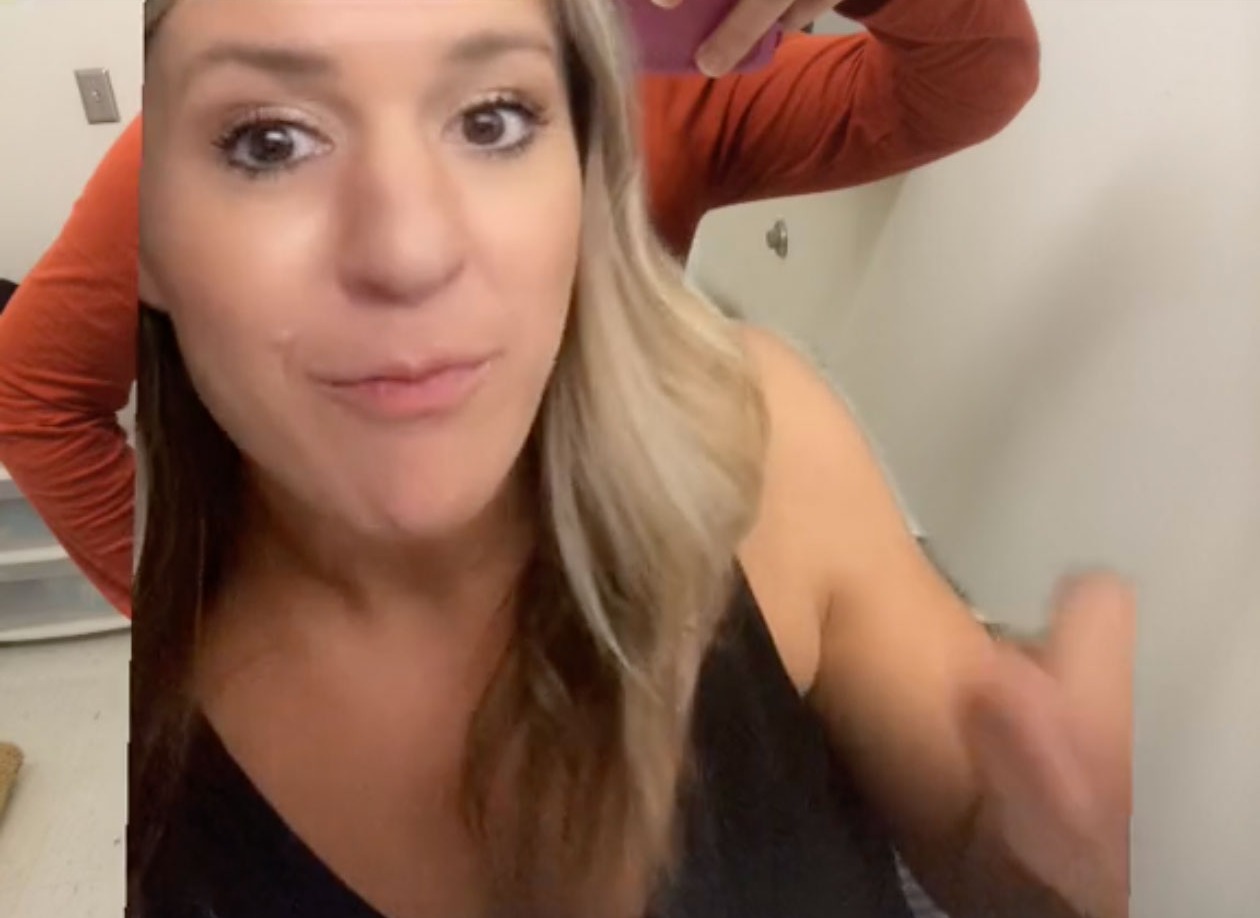 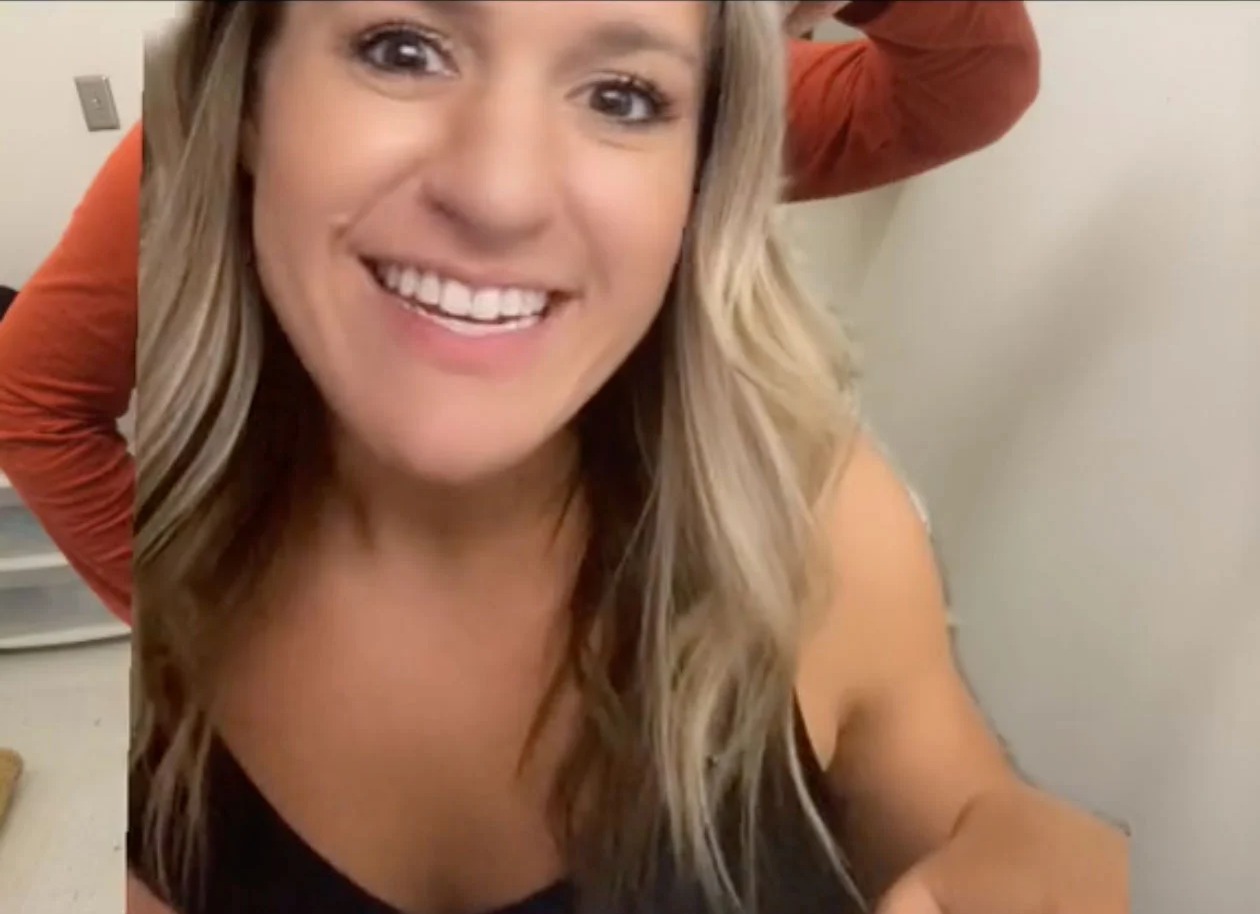 Shortly after Beth Philemon joined the staff at a middle school, she experienced the mortifying moment that every teacher dreads.

In a TikTok video, she recounted the ordeal. "First class of the day, eighth-grade chorus," Philemon said, setting the scene.

Right as class began, one of the Spanish speaking-students yelled out something that Philemon couldn't understand.

She thought nothing of it – until everyone started laughing. 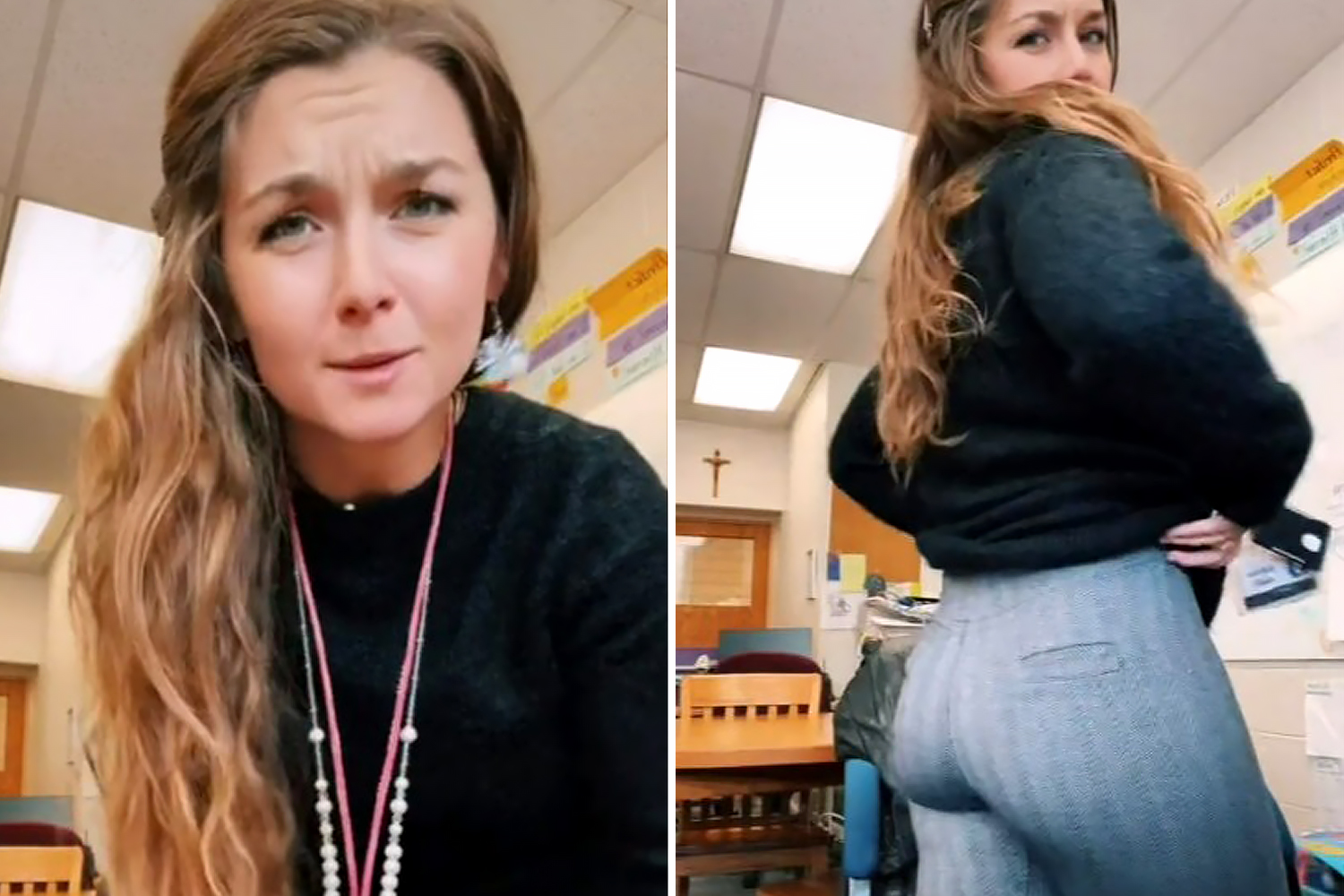 Though Philemon kept her cool, she discreetly asked one of the teenagers to translate the joke.

"She said 'Ooh, baby be hungry,'" the teacher remembered. Philemon took that as her cue to inspect her outfit.

When she looked down, Philemon realized there was liquid all over her chest, dripping down from her breast area.

"It looked like I was lactating in my shirt that I was wearing in front of all my eighth-grade students," she said. But the real cause was something very different.

At the time of the incident, Philemon was in graduate school, living with her parents, and totally broke.

To save money, she was wearing old clothes, like some of her favorite bras from college. 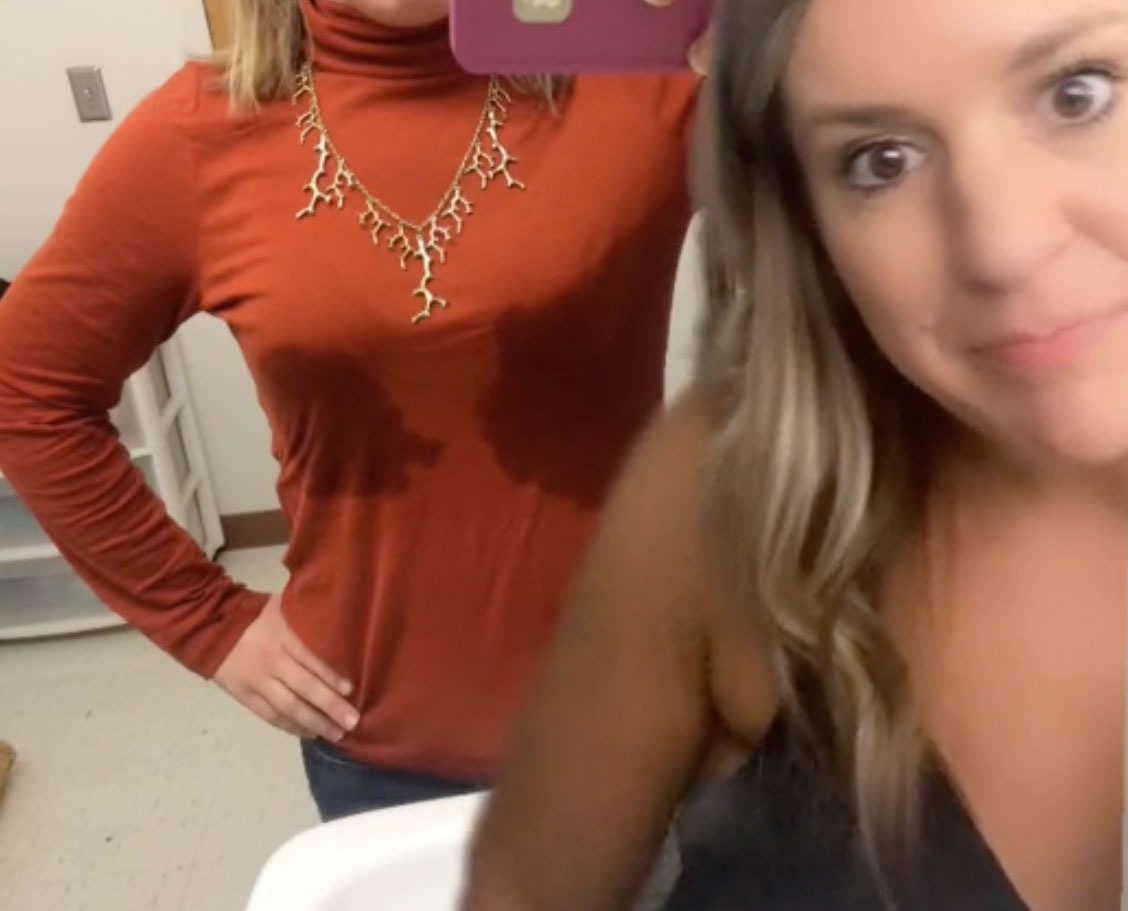 "Those were the days when you were really cool if you had the Victoria's Secret bras with the gel inserts," Philemon said.

Early in the semester, Philemon wore one of the bras to work – and "On that day, the gel insert decided to burst," she said.

Thinking quickly, she threw on a jacket and "rolled with the punches," continuing to teach her class.

Though she'd hoped for a chance to change clothes, it never came, with each class butting up against the next.

At one point, Philemon's principal came by for a routine classroom check-in. The teacher stepped out into the hallway to show what had happened.

That's when she realized there were two wet patches on her shirt.

"Both boobs had ruptured," Philemon said. "It looked like I was lactating in my bra."

Philemon taught all day with a sweater on since she never got the chance to change.

"That's what teachers do," she said with a shrug.

And while she handled the embarrassing moment with grace and dignity, Philemon also learned a lesson.

"I'll certainly never wear any type of bra with a gel insert like that again," she said.