Home » Beauty and Fashion » I’m a gypsy girl, non travellers better run if they want to date one of our boys

A female traveller has jokingly urged non-traveller girls to steer clear of dating one of their boys.

Analise Amer, who is from the UK and has three babies with her husband of five years, posted a short video on TikTok and penned: "For non traveller girls who are with traveller boys…" 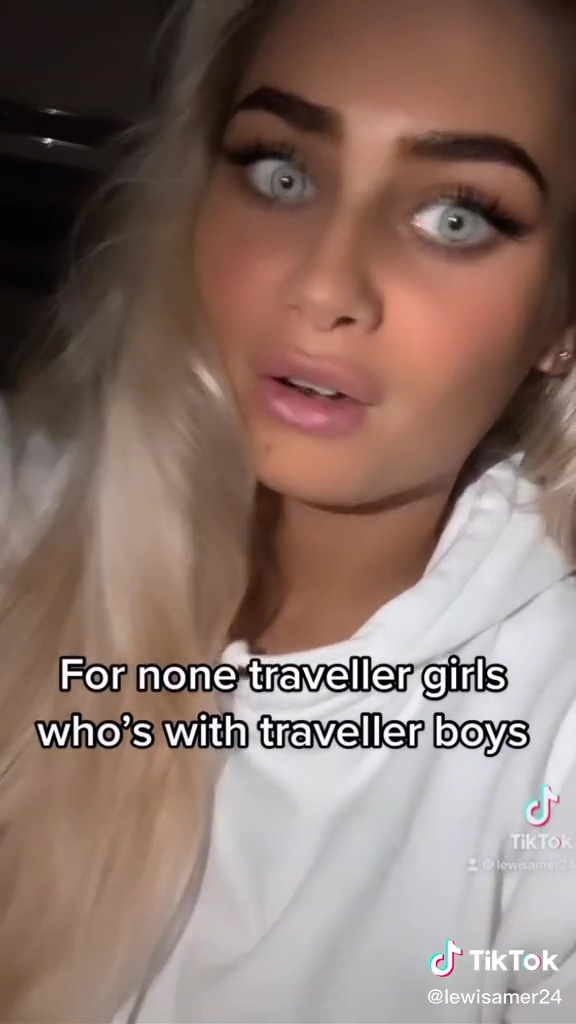 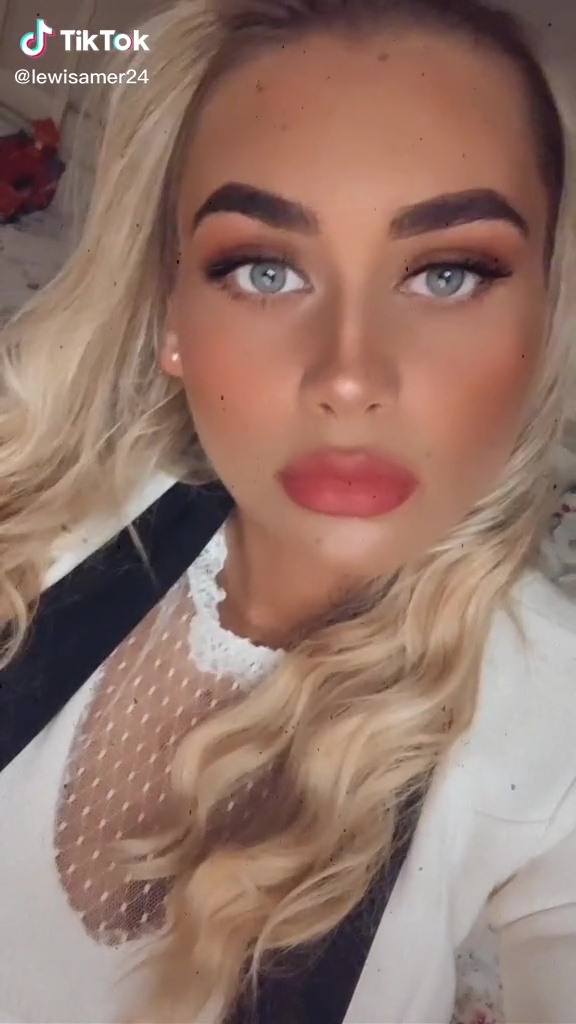 She can then be seen miming along to the song Run Run by Ray Blk, with lyrics which say: "Run, run for your freedom /

The post has since garnered over 365,000 views and been inundated with comments.

I looked at Azaylia & knew this was day she would die, reveals mum Safiyya

"Facts," wrote one, to which Analise replied: "They are definitely too much half the time."

In response, Analise quipped: "They are like stray dogs after food."

A third noted: "I should have heard this years ago I fell into the trap," while a fourth wrote: "Wish I saw this before I went there."

Analise replied: "They are definitely TOXIC."

Elsewhere, a further wrote: "Wish I'd seen this sooner – had a little boy with him he won't from bad to worse god bless me. I ran away and he ran back to his ex."

Analise responded: "Half of them do go worse when you have children with them I don’t know why but my god they annoy me – you get a handful that’s actually nice."

However, traveller men also took to the comments section – and had quite a lot to say on the matter.

"Nout wrong with us," insisted one.

Analise replied: "I’m a traveller myself I’m having a laugh."

She continued: "For the traveller men getting upset in the comments, I’m a traveller myself. But yous don’t know how to take a jokes – scroll past my TikTok thanks."