FROM toy-boys to sizzling sex parties, fifty-something women are getting their kicks between the sheets in all kinds of ways.

It will no doubt be a hot topic of conversation for Sex And The City’s Carrie, Miranda and Charlotte when the show returns to our screens, titled And Just Like That and focusing on life for the trio in their fifties. 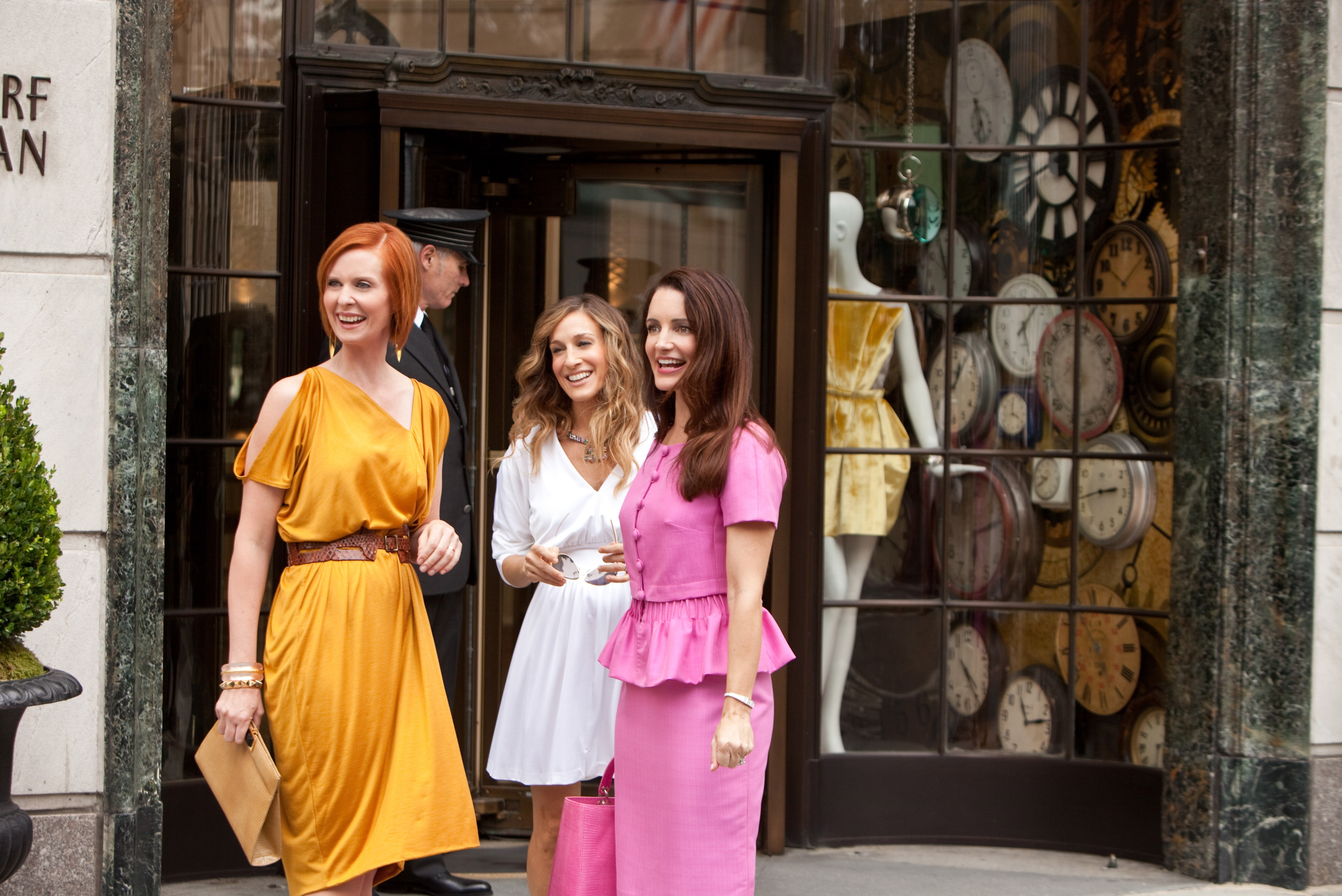 To get in the mood, Claire Dunwell and Rebecca Pascoe talk to three women about what sex is really like for women in their sixth decade.

SHAKTI SUNDARI has been married twice but says sex with her new partner, business owner Rob, 36, is the best she has ever had. The mum of two and tantric sex teacher, who is from North London, says:

"SEX has always been a huge part of my life and now I am in my fifties it is the best it has ever been. 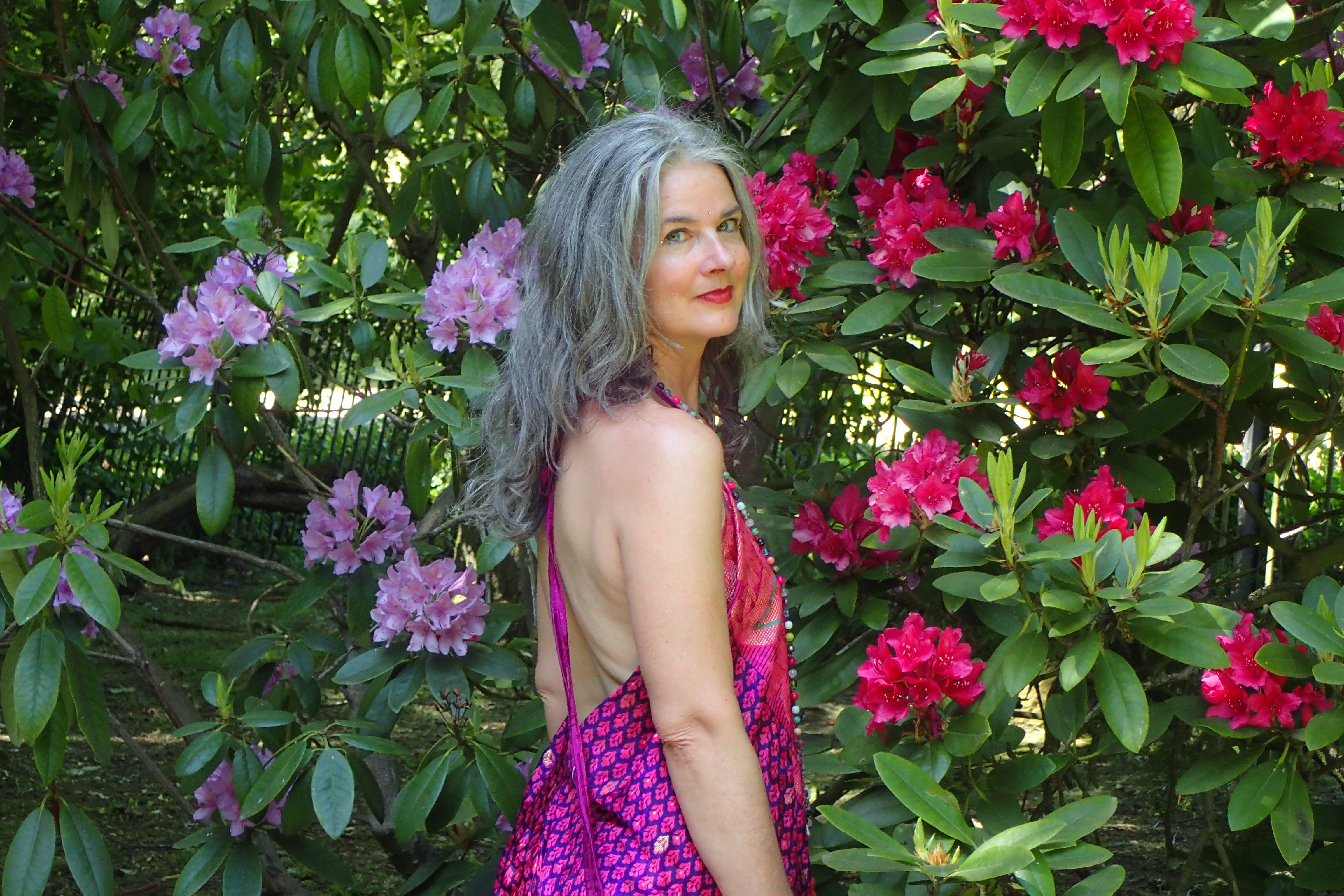 "I was a virgin until I was 21, got married at 24 and the sex was so boring. I remember thinking: 'This can’t be all there is.' After my four-year marriage ended, I met a younger lover who introduced me to amazing sex, which blew my mind. He understood how to please a woman and led the way with exploration.

"When I was 35, I got married again, and we had a great sex life. However, after a difficult labour with our first child I found having sex painful, which drove a wedge between us.

"Our marriage ended about five years later. Since then, I have always attracted younger men. I look younger than I am because I keep healthy. I dance, run, practise yoga and meditate.

"Four months ago, I met Rob at a charity event in London. We have sex two or three times a day. I couldn’t imagine not having sex when we are together and it always lasts longer than an hour. I would be disappointed if it was rushed because a quickie isn’t for me. 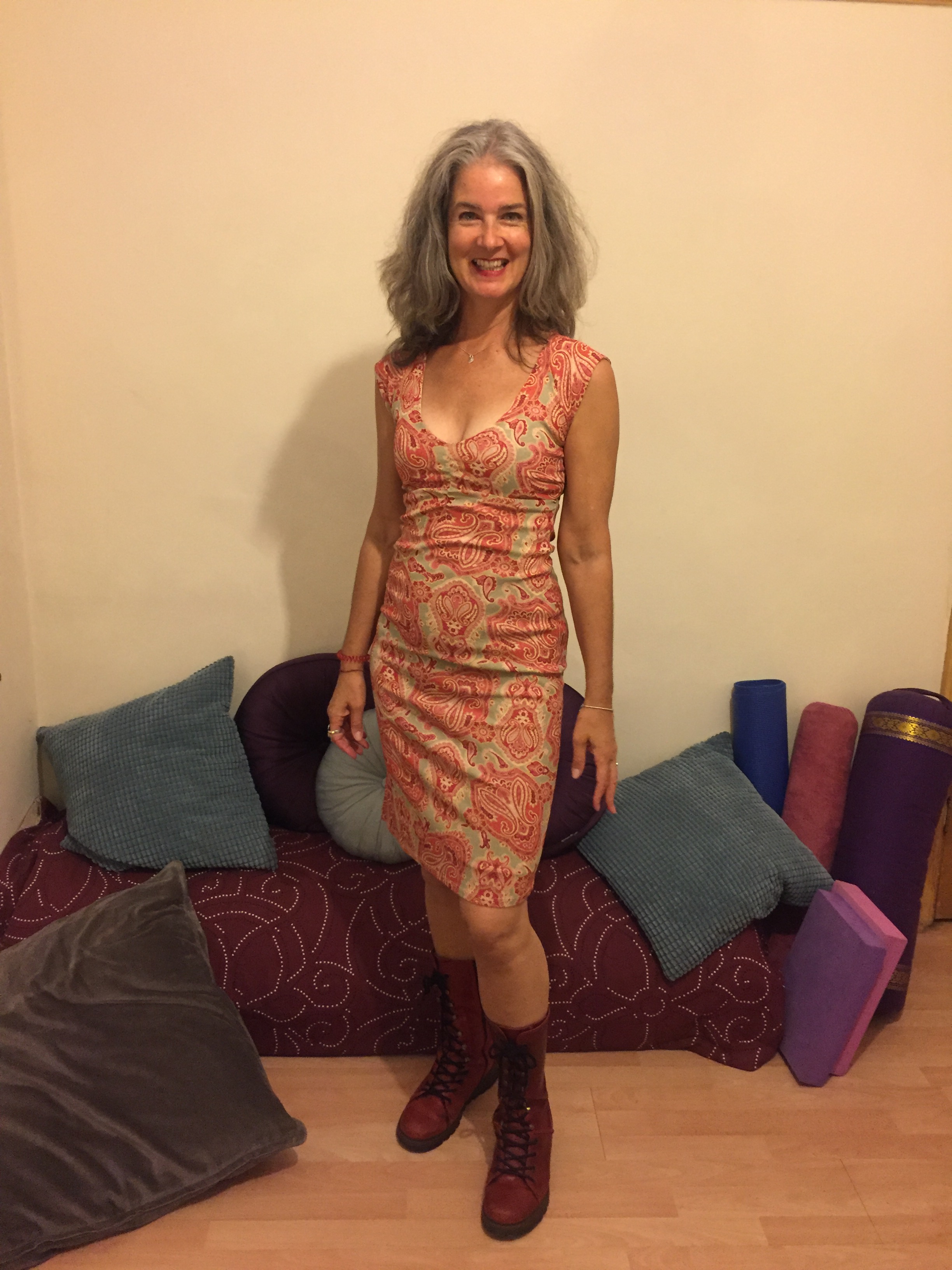 "Younger men are more of a match for my energy and stamina. I’ve been going through the menopause for two years but that hasn’t affected my sex drive at all.

"To me, sex isn’t just about the physical act. Rob and I are on the same wavelength – we’re both confident, open and have similar values, which makes us compatible in the bedroom. I don’t feel I need to do anything to enhance myself for a younger man. I rarely wear make-up, dye my hair or even shave my legs.

"But the men I’m attracted to find me really sexy. It’s nothing to do with looking conventionally attractive. It’s about an inner confidence, which I have. I think a brilliant sex life is available to every woman.

"I want to inspire women to connect with their bodies and understand their sexuality because it is key to having better sex. Women in their fifties shouldn’t feel that their sex life is over. Mine keeps getting better."

We enjoy sex parties. I choose who he’s allowed to sleep with

SARAH TILLEY has a non-monogamous relationship and also says she is having the best sex of her life.

The relationship coach, 54, who lives in Hampstead, North London, started going to sex parties in her late forties and says they enrich her relationship with partner Tom, 36, a retail manager. She says: 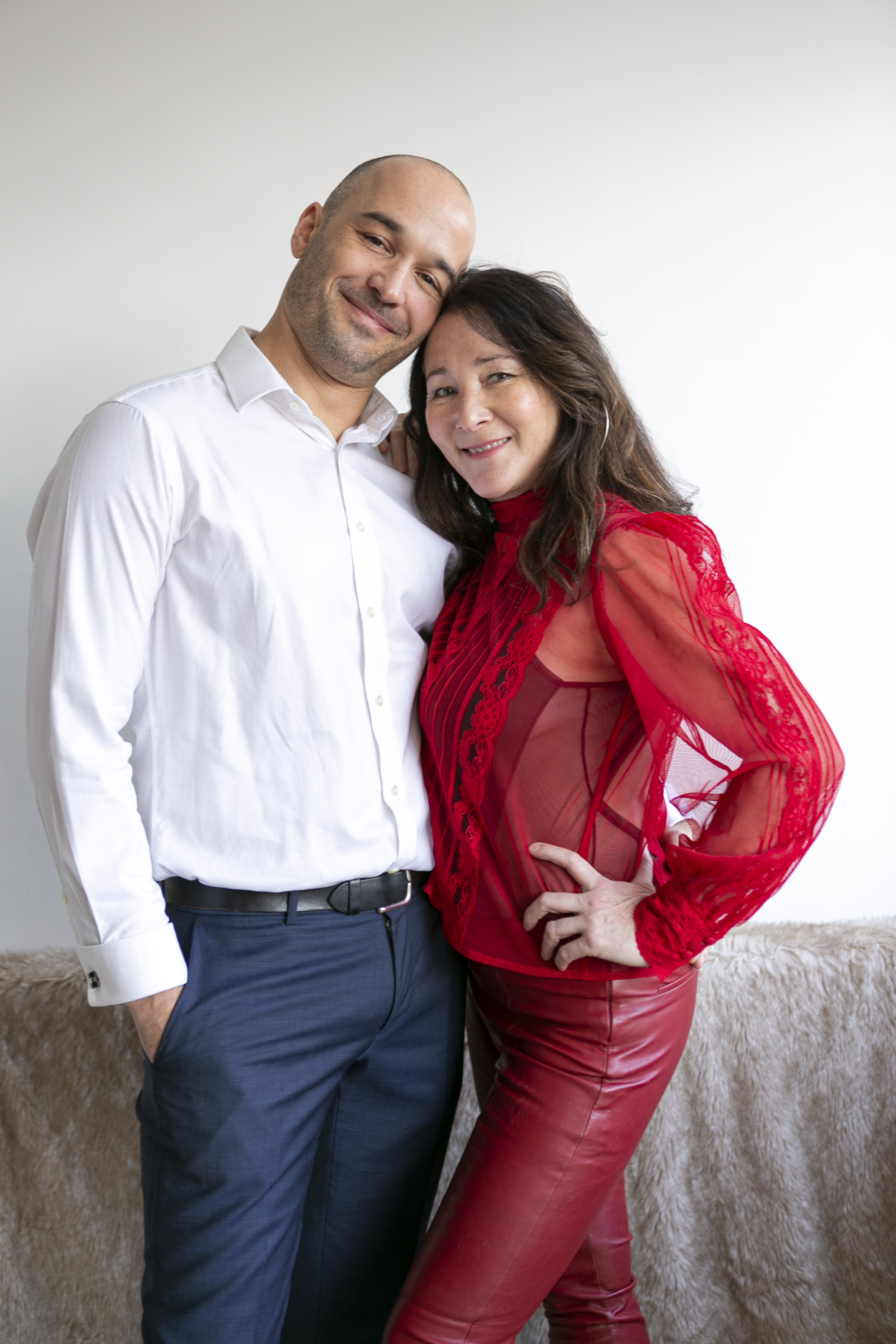 "WHEN we go to a sex party and I see Tom enjoying himself at the other side of the room, surrounded by women who find him attractive, it makes me want him even more.

"The sex we have together when we get home is really passionate because we have spent the whole evening building desire. What we do is completely different to having an affair. They are secretive and selfish but what we do enhances our relationship.

"Sex in my thirties and forties was a chore and just one more thing to do once the children were in bed. I had secret fantasies about what I knew sex could be like, but it wasn’t that way with my ex-husband.

"When my marriage ended after 17 years I knew I didn’t want to be in a monogamous relationship again. I was 45 and single when I went to my first sex party and it felt good to be around like-minded people. 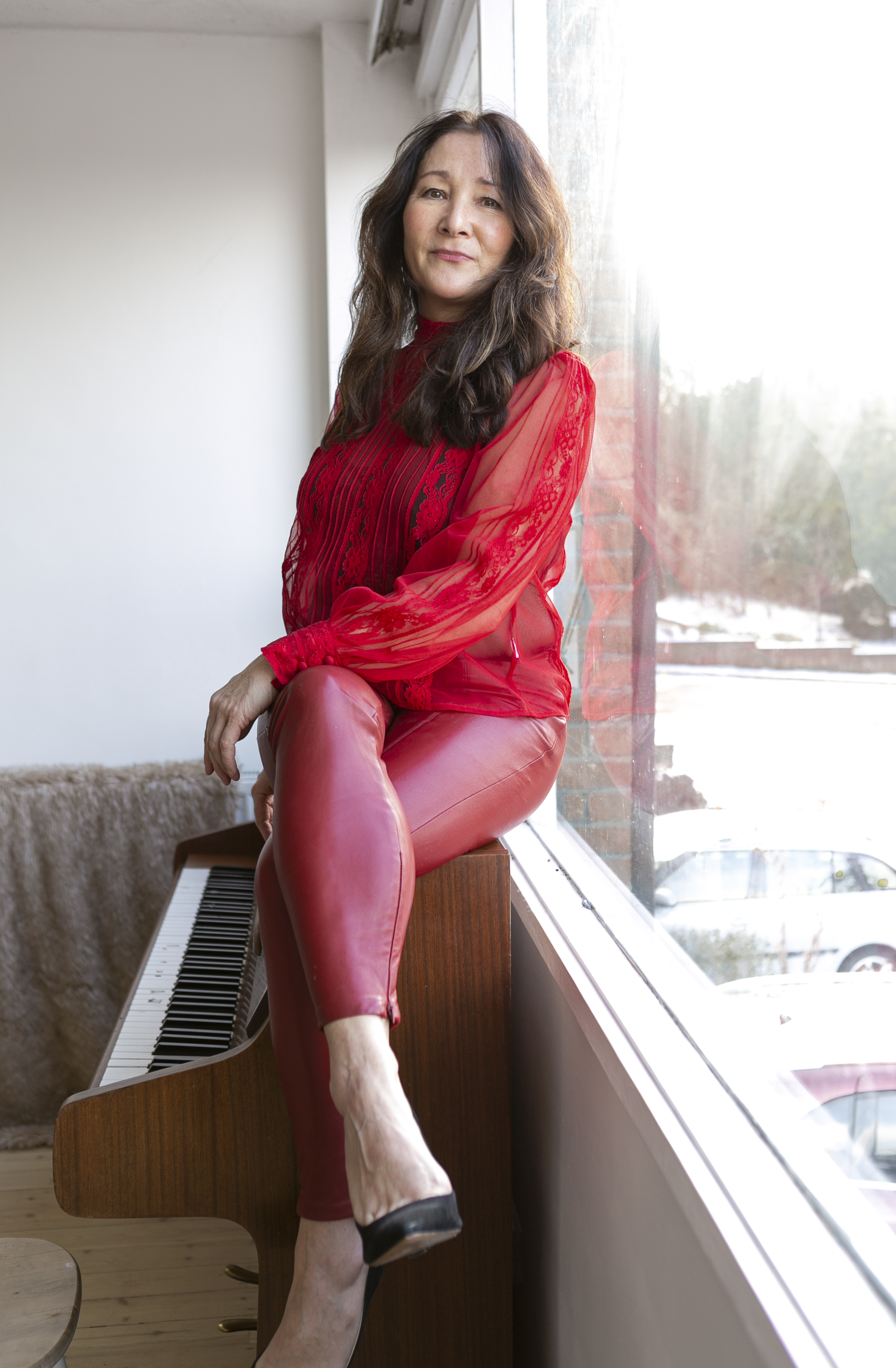 "It was a high-class adult party in London with round beds and velvet furnishings – everything you would expect. I only ever went to parties where there were couples and single women like me. It was very empowering sexually. I felt confident and excited to meet open-minded people who wanted me and felt sexually comfortable with themselves.

"Four years ago, I met Tom through mutual friends, and we went straight into the sex-party scene together. It wasn’t easy at first because jealousy and insecurity crept in. So we took a step back and established ground rules. Now, I am in charge of who he is allowed to have sex with and I pick women out for him, so it becomes part of an exciting game for us.

"Neither of us is allowed to have sex more than three times with the same person and there’s no contact with them outside the room. We work hard to resolve any disagreements, which is key. Before the pandemic we went to a party every few weeks but Covid means we’ve had to put them on hold.

"We still enjoy sex three times a week and spice things up with sex toys and candlelit bubble baths. Women in their fifties should live their best lives. We can reinvent ourselves and have everything we want. We need variety in life, and I am having the best sex of mine."

Thought of doing it at my age is embarrassing. It feels wrong

TEACHER Chandini Wilson, 57, says her libido became non-existent when she hit the menopause and it has been six years since she last had sex.

Chandini lives in Micklefield, West Yorks, with bank worker Jack, 57, and has a daughter and granddaughter. She says: 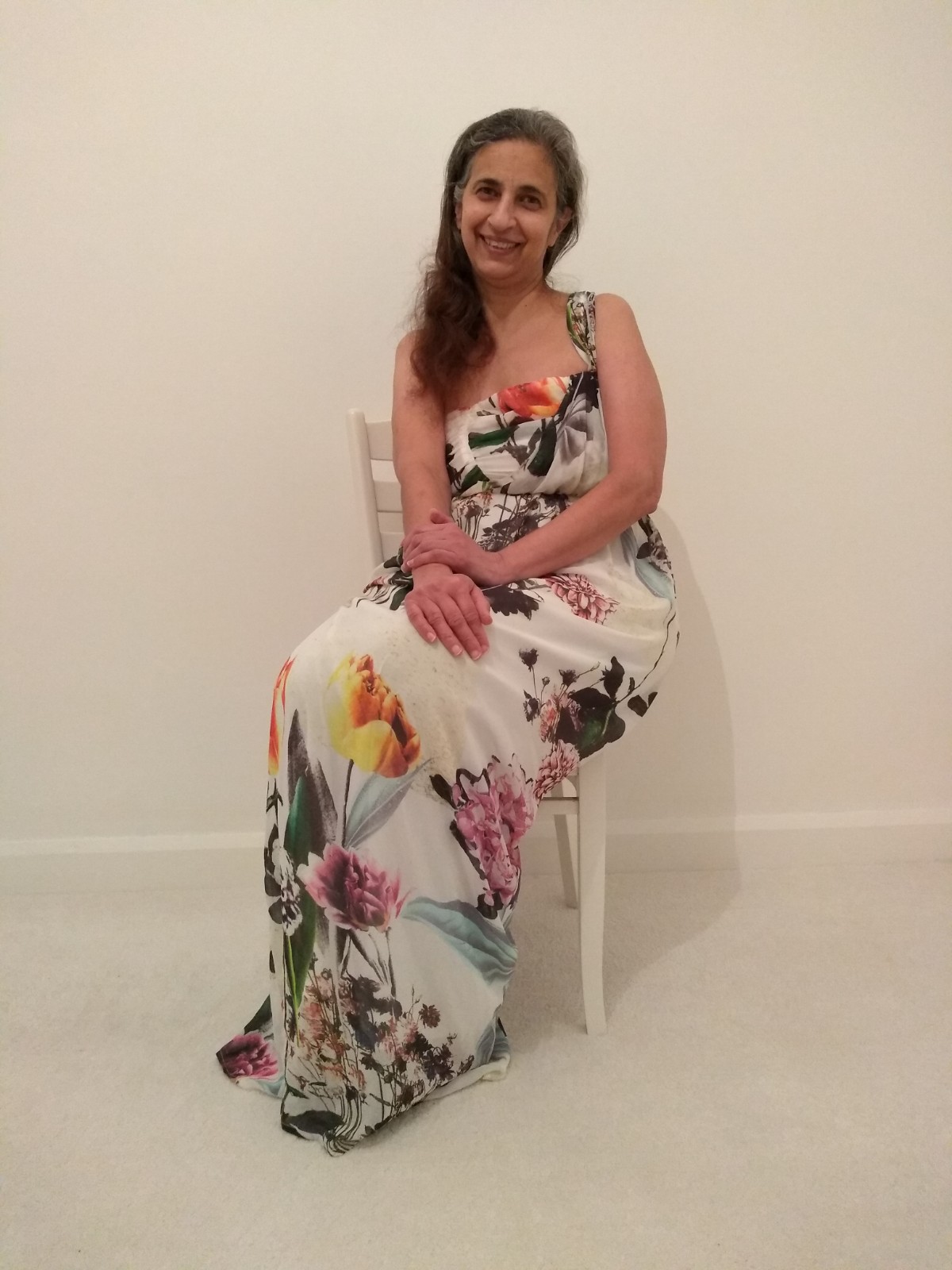 "AS soon as my periods became irregular during my late forties, my sex drive dwindled. Until that point, I had a healthy libido and enjoyed sex at least once a week.

"I began having hot flushes and the tiredness was overwhelming. I was so lethargic some days, even making a cup of tea left me feeling exhausted.

"Finding the energy to have sex was at the bottom of my list of priorities and when I got into bed at night, I just wanted to go to sleep. My lack of libido came on gradually at first but now I have no sex drive whatsoever.

"When I get into bed it is the last thing on my mind and I am lucky because Jack feels the same way. He agrees with me and would sooner get a good night’s sleep than stay up having sex. 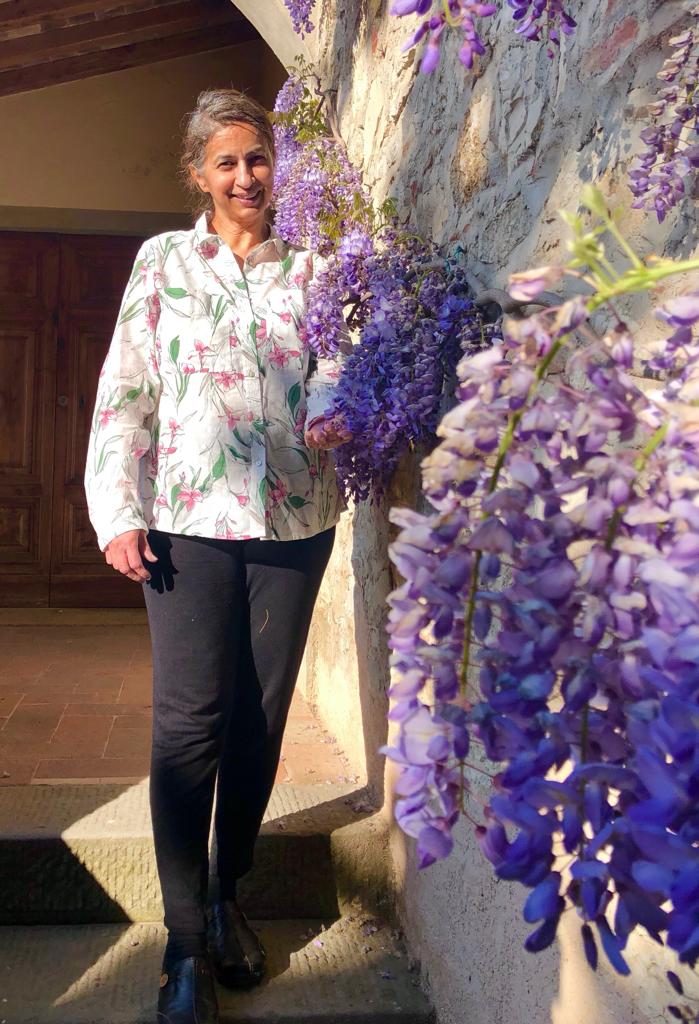 "We are still a happily married couple and enjoy cuddling but that’s as far as it goes. It doesn’t lead anywhere because we don’t put ourselves under pressure to have sex when neither of us is interested.

"It feels like we are more like best friends than husband and wife, and we have got into the habit of going to bed at different times, which doesn’t help matters.

"When I became a grandparent six years ago, that also changed how I viewed intimacy.

"My role changed and I went from trying to be a sexy wife to being a doting, hands-on grandmother.

"I had new responsibilities that were far more important than my sex life.

"Now I feel embarrassed by the thought of having sex at my age. It feels wrong.

"Some women in my age bracket might be having the best sex of their lives. If that makes them happy, great. I am just as content in my sexless marriage."