MOST parents would agree that finding a way to keep children occupied during lockdown is near impossible – and if the odd treat keeps them quiet, so be it.

But one mum's fun activity has divided the internet after she shared a snap showing her four-year-old son eating jelly-covered marshmallows and grapes. 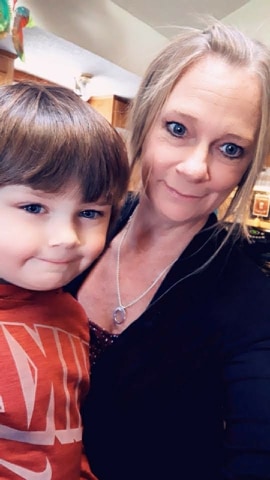 Sharing her method in The Best Kids Crafts & Activities Facebook group, the mother revealed that they found the fun idea on Pinterest and decided to dip their snacks in Jell-O mix.

Denise Fisher, 44, from the US, wrote: “Our snack today was jello covered marshmallows and grapes.

“Just dip in water first…gives it a little kick! And Jase approved.

“This activity was more for the fun of making them, and of course we did try them! No need for negative comments. 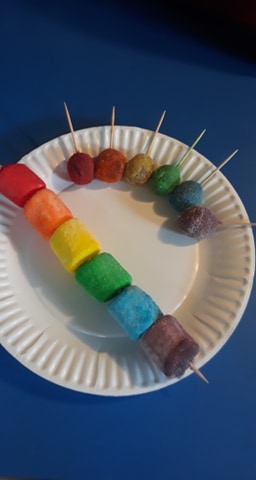 “If it’s not something you would do, then just keep scrolling!”

Denise faced some criticism from fellow Facebook users who suggested the snack was unhealthy and warned her son could have had a reaction to the coloured dye in Jell-O.

The stay-at-home mother said she spends all of her time with Jase trying out new fun activities so was surprised to receive some negative comments.

However the mum admitted the snacks were more fun to make than actually eat – and despite fancy some backlash, Denise said her son only had a small bite of the sour treats. 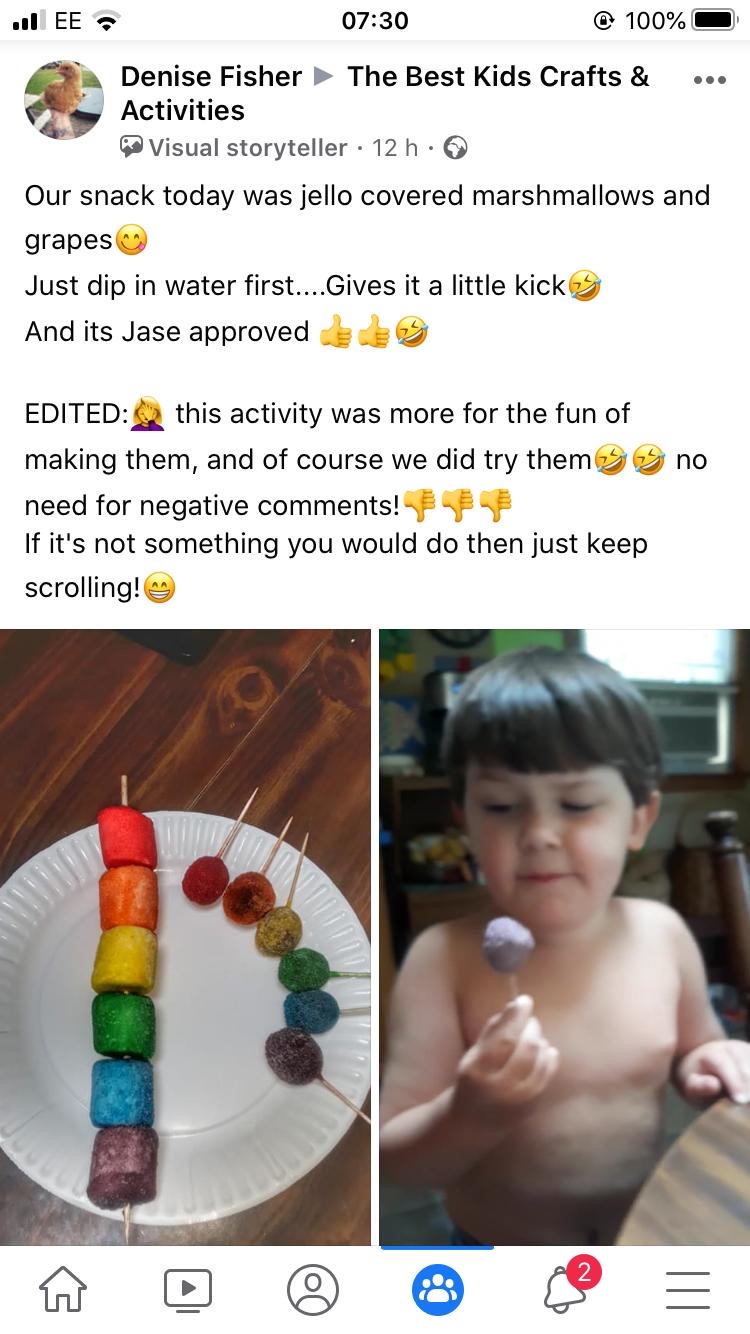 Other Facebook users agreed with Denise’s colourful snack and suggested it could be used as a fun way to get children to eat fruit.

Denise said: “The grapes were delish! The marshmallows were not as good but I shared it to a craft group I am in for the fun of the activity and also as a special treat.

“But I did get some negative feedback about the dyes in the Jell-O Mix however it didn't really phase me what the other moms were saying.”

Denise said her son was absolutely fine and they had lots of fun making them together – throwing most of the colourful snacks in the bin as he wasn’t keen on the taste. 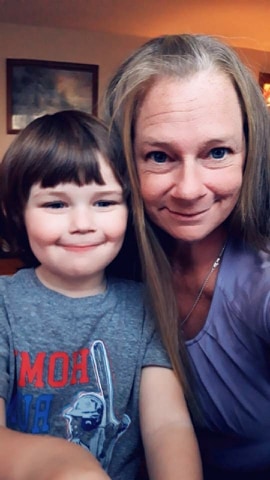 Denise responded to some of the criticism and explained this isn’t something she does all the time, her son has a generally healthy diet and this was just a fun treat.

She said they found the idea on Pinterest and simply dipped marshmallows and grapes in water before rolling them in the Jell-O powder mix.

She told users in the comment section that ‘judging isn’t cool’ and to ‘just keep scrolling’ instead of leaving mean comments. 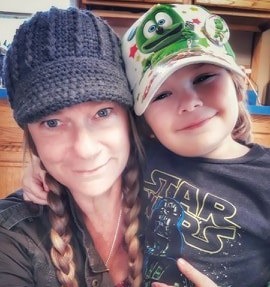 The mother said: “I would never put my son in any type of harm and mothers shouldn't judge other mothers.

“We are all trying to do our best and all I want to do is make fun memories for my son!”

Many fellow parents agreed with Denise and thought the colourful snack looked like great fun and a yummy treat in moderation.

One user questioned: “I wonder if he would also enjoy some veggies dipped in the jello. Looks like a fun idea. I might try with my kid soon. A little jello mix makes fun popsicles too.”

Another commented: “That is a great idea and also when doing 5 senses you could do different flavors and make them guess!”

A third added: “Perfect idea for my daughter's rainbow party.”

In other parenting news, this savvy mum created an indoor climbing frame for her toddler.

And this lolly firm tweaked its recipe after a toddler turned bright blue and had a green poo.

Plus this mum revamped her stairs into an incredible waterfall mural after her 11-year-old ruined the carpet and it only cost £21.