IF you want to know more about your genetic makeup, then an ancestry DNA test is undeniably the way to go.

But on rare occasions, these kits can also unearth some long-lost family secrets – as TikTok user Andy Nabil recently discovered. 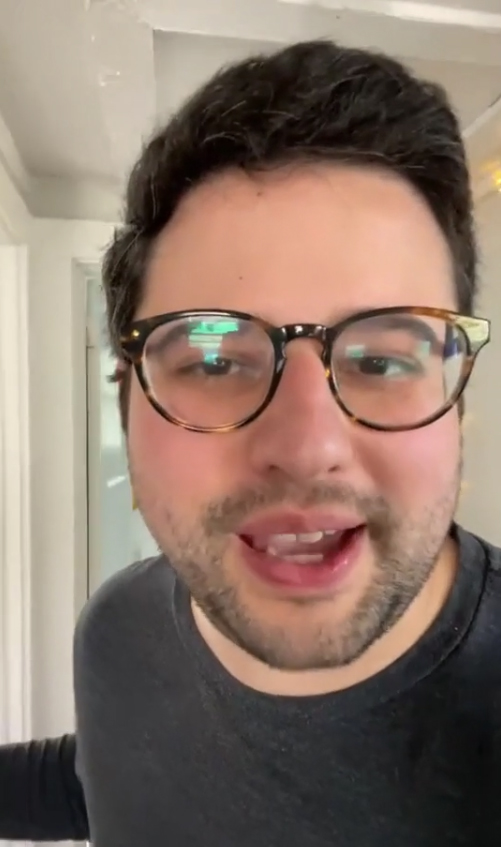 Earlier this month, Andy took part in a TikTok trend where people have been sharing the most surprising things they discovered after taking a DNA test.

He said: "I took one back in December and was like, 'hmm this is kind of weird.'"

Growing up, Andy's dad told him he was mostly French and English.

But after taking his DNA test, Ireland ranked much higher than both these countries in the Ethnicity Estimate. 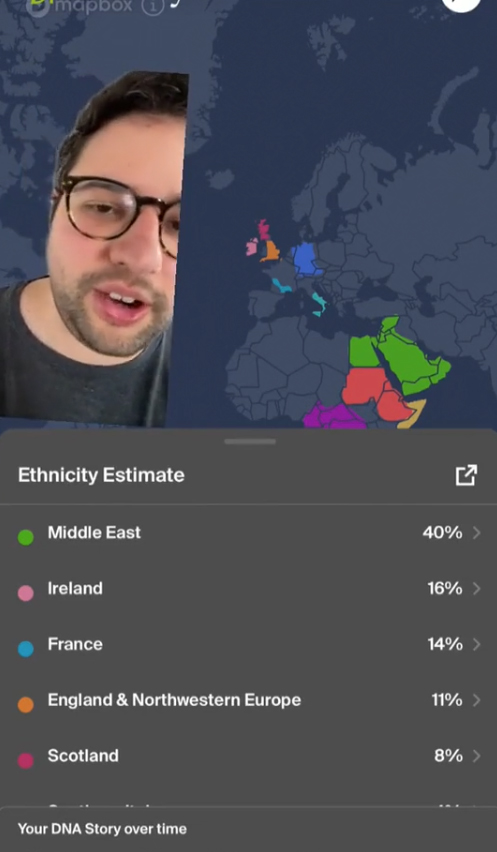 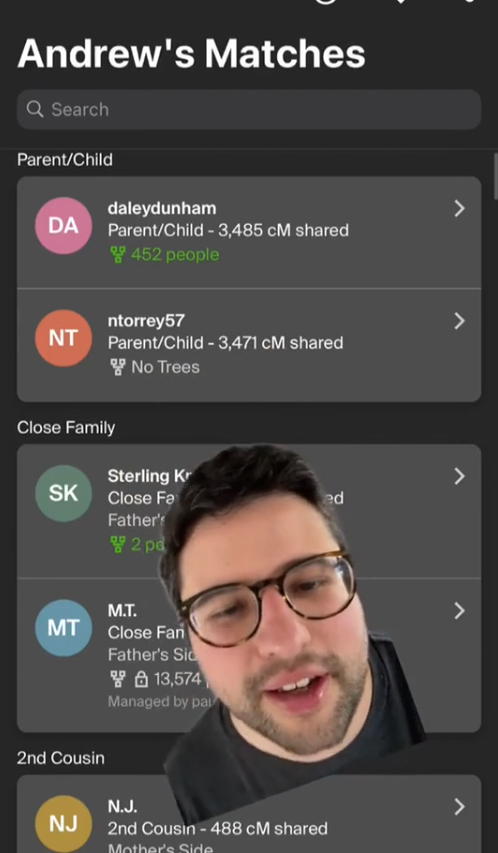 The app then matched Andy with close family members – and in the "parent/child" section, there was a name he didn't recognise next to this mum.

After searching the man's name online, Andy discovered a news story of his "sperm donor dad and 15 of [his siblings he] didn't know about partying in Mexico.

He continued: "I woke up two days ago thinking I was an only child and now I find out that I'm the second oldest of 31!" 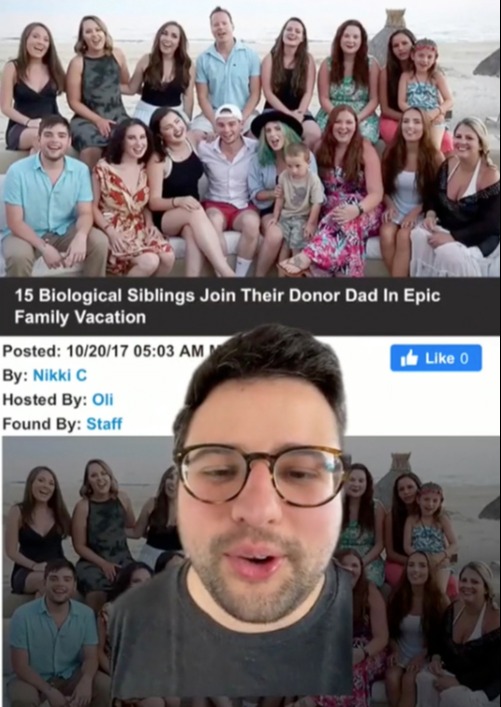 The video has racked up almost 300,000 "likes" – and Andy even connected with a cousin in the comments.

They replied: "Your donor dad is my uncle!"

Meanwhile, another joked: "Not only are you the second oldest of 31, you also missed out on a trip to Mexico."

A third added: "I'm friends with your half-sister Melissa! I don't know the rest of the crew but I know they've all found so much joy and I hope you do too."

In response, Andy said: "This has been the most amazing thing I've ever experienced in my life."

For more real life stories, this woman claims she was trolled after admitting she was a sex addict who can go 11 times a day on TV – women worry men will expect the same.

And this woman gave birth live on Insta to 19k – there was screaming, lockdown wasn’t going to stop her family seeing her boy arrive.

Plus this woman was ashamed to be a single mum of six – now she's pregnant with baby number 12 and couldn’t care less what people say.