Home » Beauty and Fashion » I soared to 30-stone after scoffing kebabs twice daily – now I’ve shed half my weight, even looking at one makes me sick

A FORMER fast-food addict who ate ten kebabs a week has told how gastric band surgery led to him shedding 13 stone.

Joe Beaver, 45, had considered suicide after hitting 30st and gorging on doner meat every day along with pies, sweets, crisps and fizzy juice. 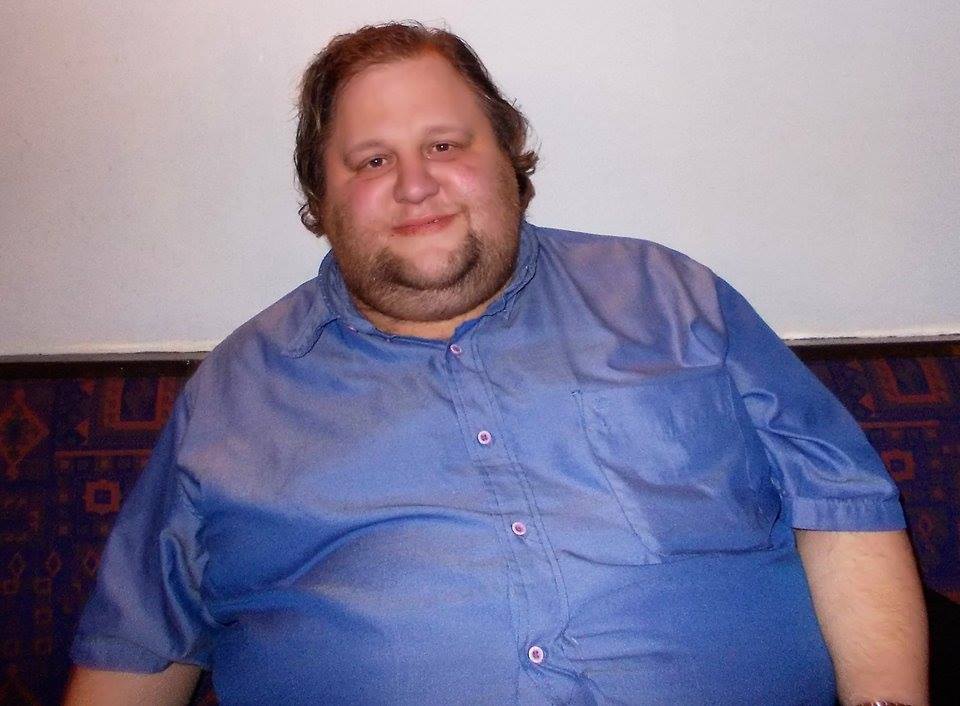 But the op saw, Joe, of Govanhill, Glasgow, slim down to 17st, put his Type 2 diabetes into remission and grow the confidence to meet future wife Rachelle, 43.

He said: “The weight loss surgery saved my life. I’ve struggled with my weight for my whole life. I was bullied as a child, later had a massive breakdown and was on suicide watch and was in a terrible place.

“I was eating ten kebabs every week. I had them every single night. I would eat huge amounts — I’d eat continuous sweets, crisps, pies and lots of fizzy juice.

But I’ve been in such a better place since I got the surgery. I can’t even look at a kebab now.” 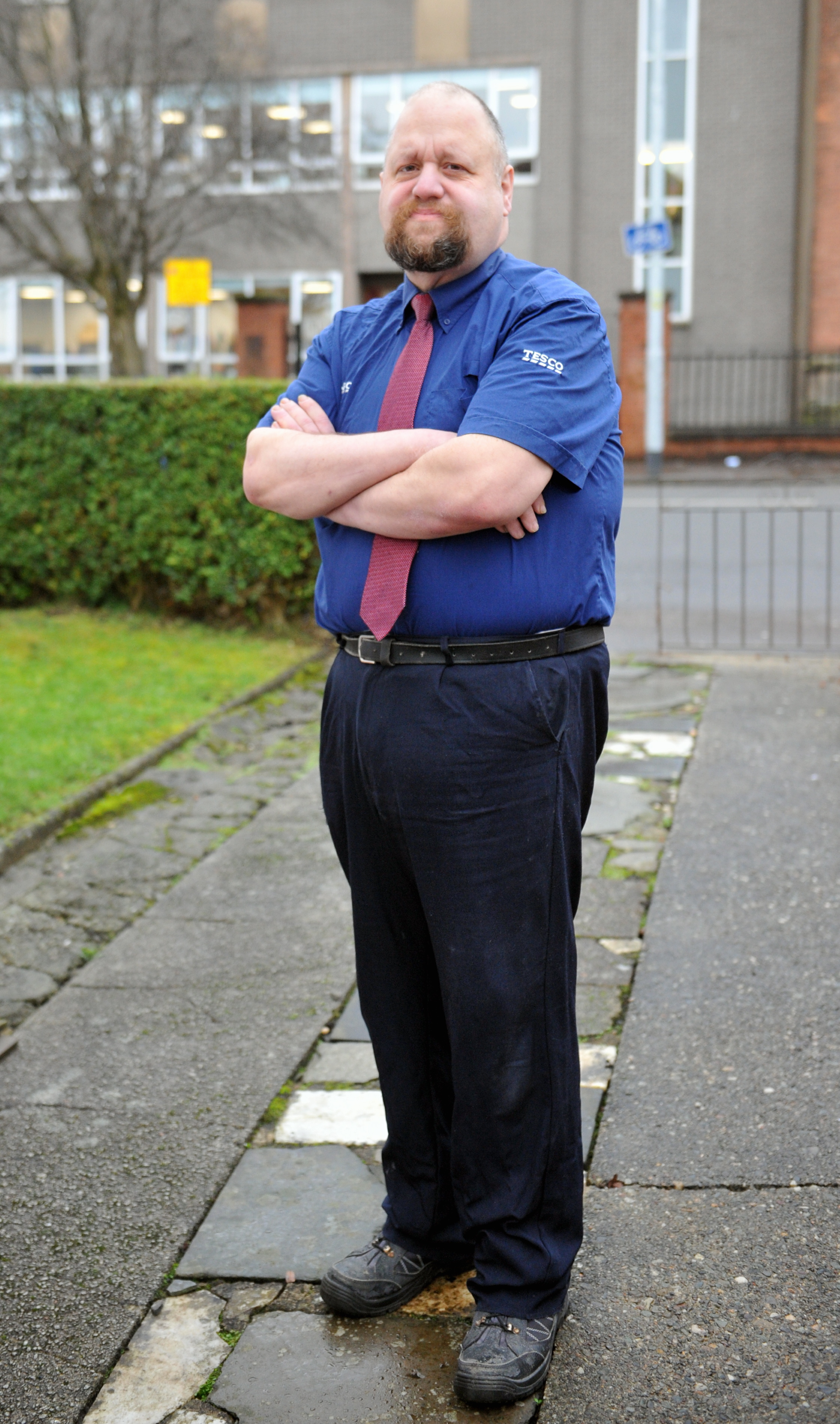 Joe, a customer assistant at Tesco, said he first went to WeightWatchers aged 13 after he was bullied by cruel kids.

By 2010 he had a breakdown and was put on suicide watch after his weight “ballooned to 30 stone”.

He was approved for gastric band surgery in 2014 and slimmed down to 27st for the op.

He has since lost another 10st over six years. He now exercises regularly and has cut out most fatty food.

He has completed the KiltWalk and the Great Scottish Run 10k.

Joe, who is due to wed fiancée Rachelle Whalley next year, said: “My life has completely changed.

He was speaking to promote St George’s University of London research that found the surgery improved advanced type 2 diabetes and saves the NHS thousands of pounds per patient.

Their study found the op is the best treatment for people living with obesity.

Meanwhile this woman lost weight after swapping pizza for peppers.

And Jessica had an incredible seven stone weight loss.