A MOTHER has revealed that she massively regrets the name she gave to her nine-year-old son.

The anonymous woman, from the US, who has an older son named Leo and a nine-year-old called Griffin, explained that she unintentionally gave her children animal-themed names. 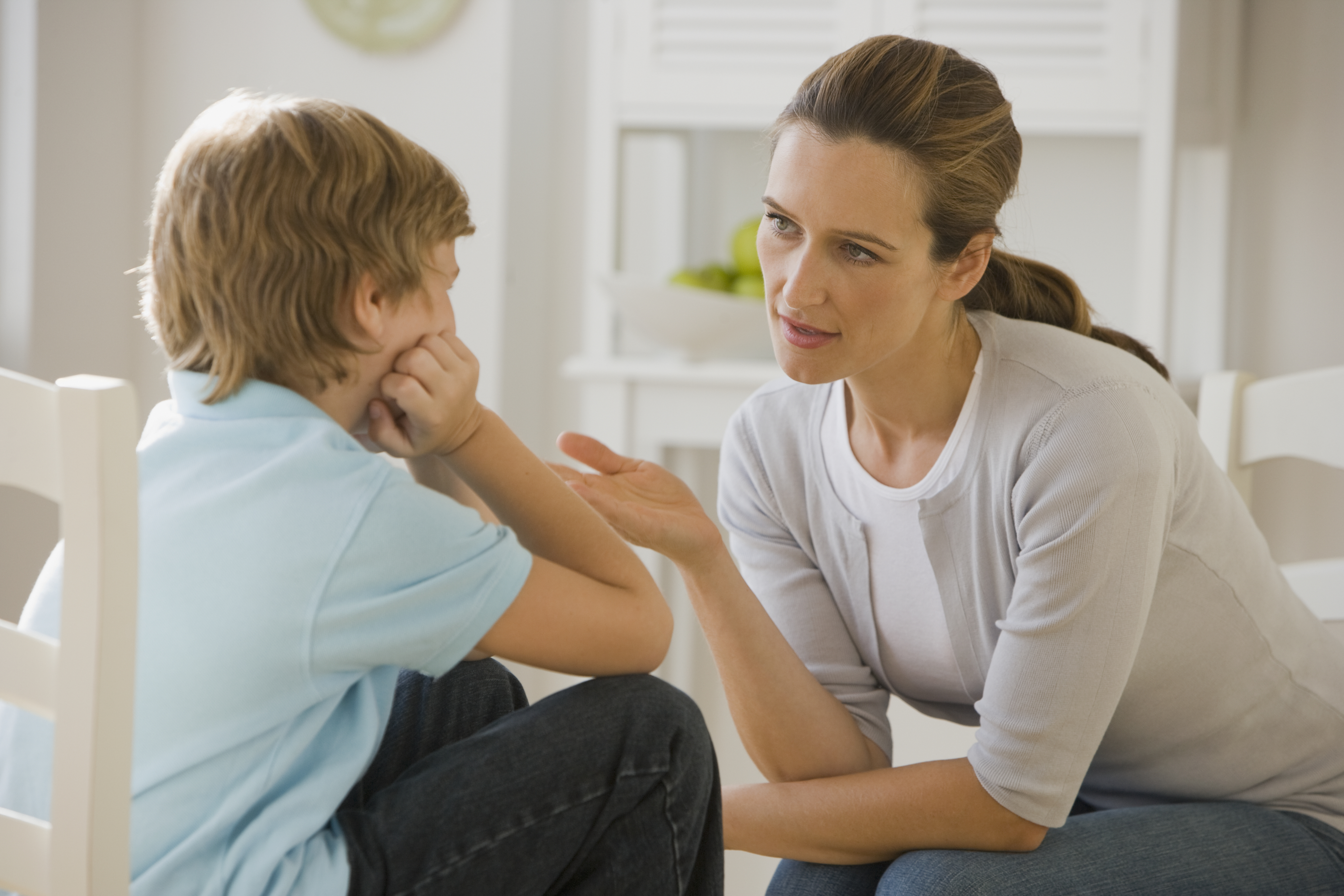 Taking to Reddit, she explained: "I guess I'm looking for advice on how to shake this name regret."

"My son is 9 months old and named Griffin. I love his name and I love calling him Griff. That is not my problem."

I realised it right before naming him but convinced myself it didn't bother me." 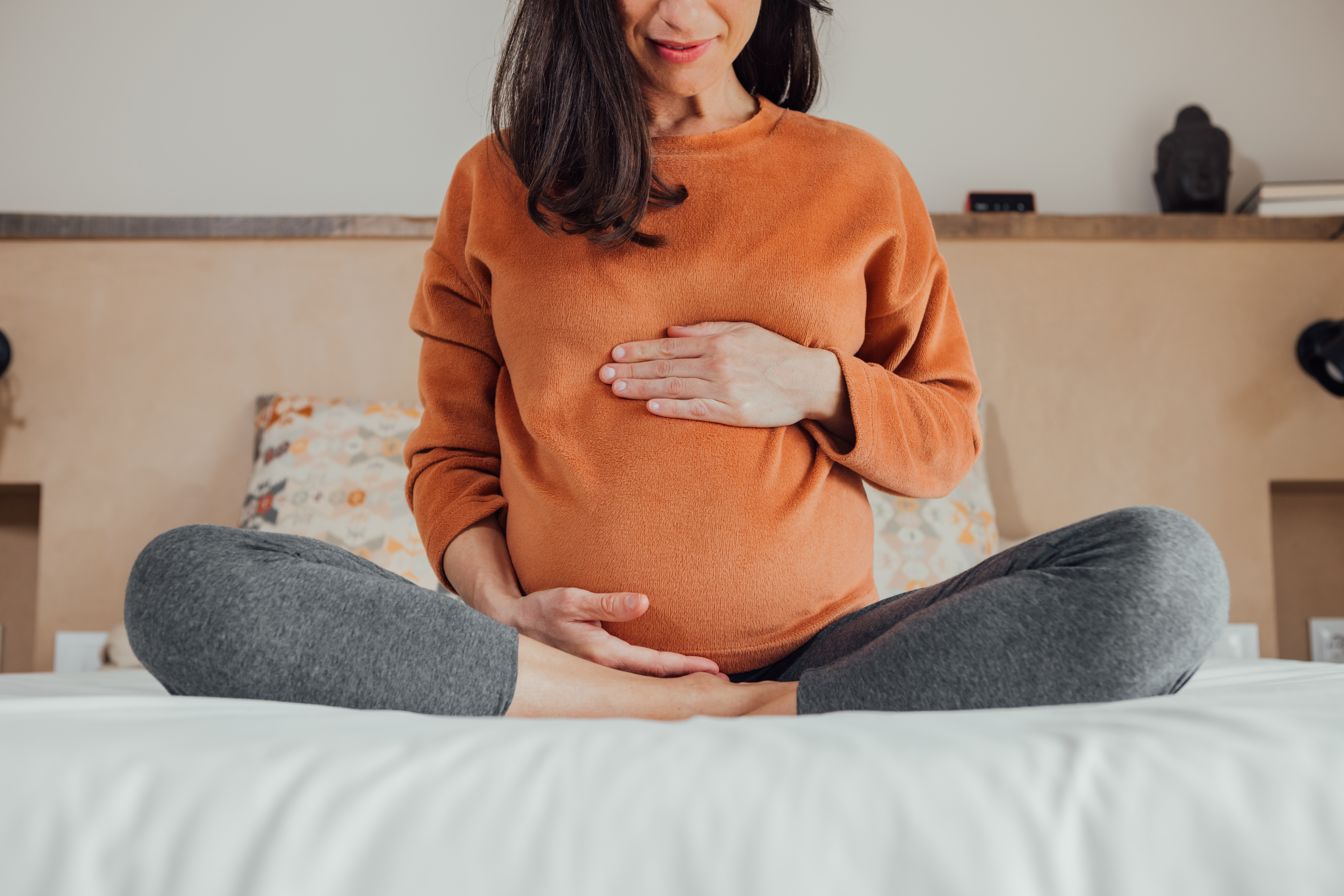 "However, 9 months in and I still cannot let this go and I really, really wish I could."

For those struggling to see the connection, a griffin, or gryphon, is a mythical creature with the head of a lion, while Leo means "lion" in several languages.

The woman continued: "I have tried nicknaming him Fin but that feels unnatural and I find myself daydreaming about different names entirely."

She went on to ask how in the world she can let this go – and the responses were very mixed.

"I'm sorry but this is kind of ridiculous," noted one. "The griffin is a mythical beast, not a real animal."

And if anybody notices, they will probably think it's the coolest thing EVER. People love patterns and themes."

"People love to find a theme where none exists! Nobody is going to side-eye you for it. If they think it is a theme, it's actually a pretty clever one."

A second commented: "I think the connection is cute. People just might think you’re really into lions. The names go well together."

A third quipped: "You’re over-analysing and spiralling into nonsense.

"The connection is vague and not particularly negative even on the off chance someone does notice. People follow themes all the time. Name the next one lily (tiger lily)."

Meanwhile, a fourth penned: "I'm not sure I see the problem even when you know there's a connection (which 99% of people will not think about / notice). They're your cubs. That's adorable."