SHE left school at 13 without any qualifications, but Katie Godfrey has built a beauty empire from scratch, turning over an incredible £500,000 in the last year.

The entrepreneur owns nine beauty academies across the UK, one Bedford-based beauty salon and a product range of professional beauty tools and false eyelashes. 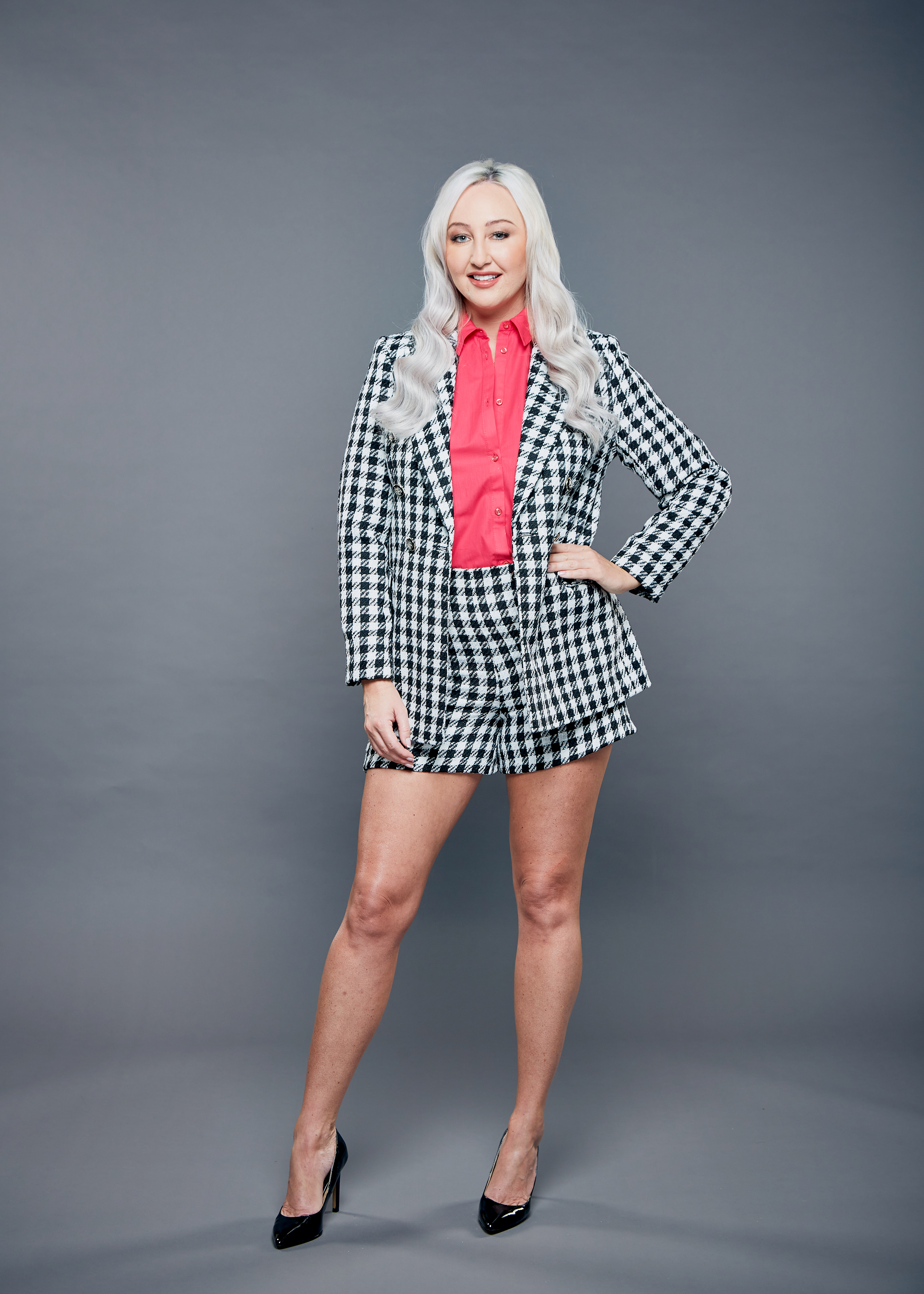 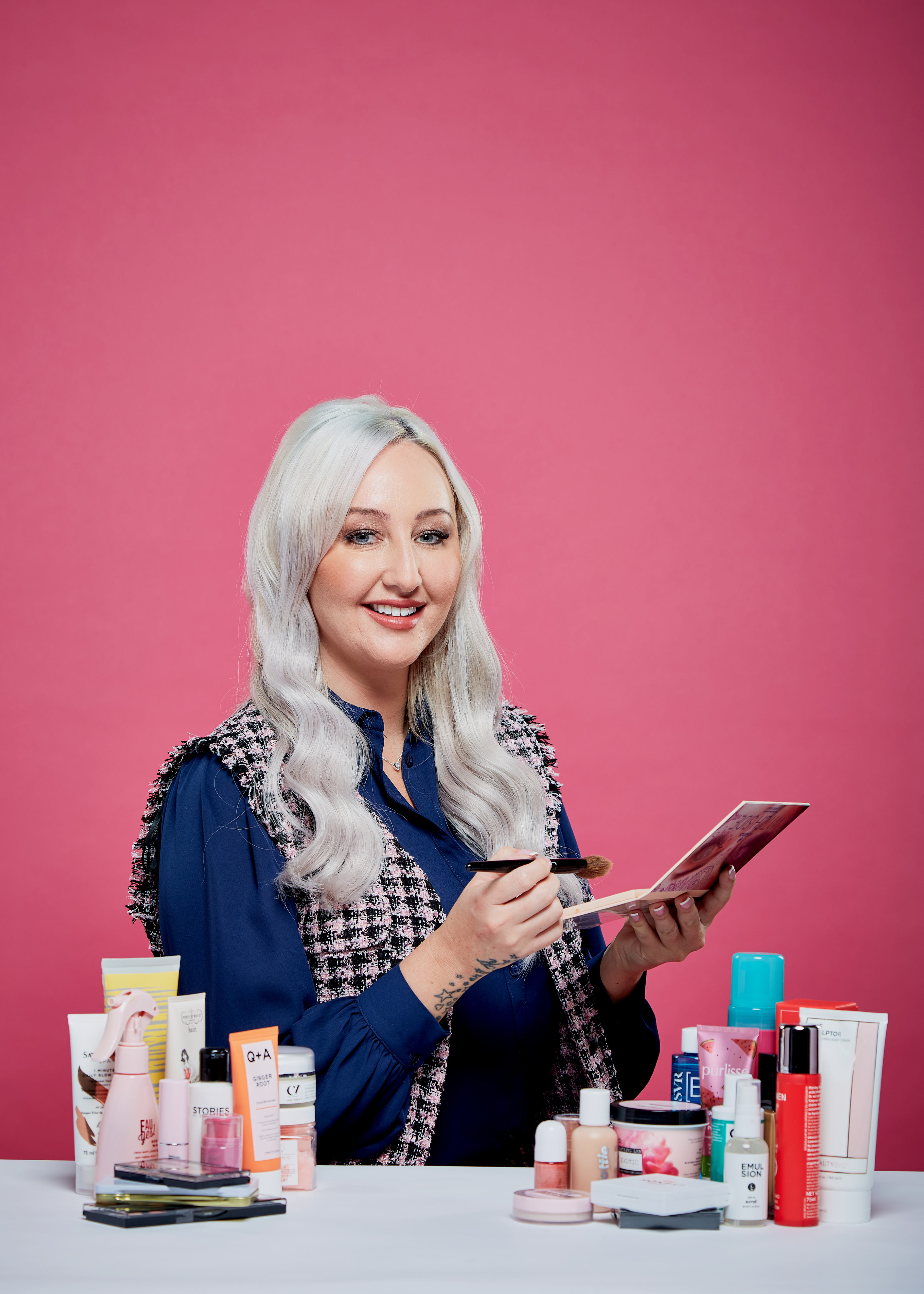 Speaking about taking eldest daughter Venezuela, 11, out of school, Paris, 31, explained it was in keeping with traveller tradition, adding: “Venezuela wanted to leave school and all her friends were leaving.”

She says: “Some say dropping out of school at such a young age is a terrible mistake but I am proof you don’t need certificates to make a success of life.

“School doesn’t teach you about money or being an entrepreneur. Education isn’t everything.”

Cruel bullies made Katie’s life a misery during secondary school.

She says: “The older girls would surround me in the corridors, back me into the toilets, threaten to stab me, spread rumours around school and send nasty letters to my house.

“I reached the point where I was self-harming, trying to take my own life. It got so bad, I had to get out of there — even if that meant having no qualifications.”

Karen and Katie’s builder dad Paul, 56, decided to home school their daughter in 2002, though she did not sit her GCSEs.

At the age of 14, she was approached by a modelling scout during a shopping trip on London’s Oxford Street.

Katie says: “Modelling became my saviour. I travelled to castings in London and building my portfolio helped rebuild my confidence. It taught me a lot about how to build a business as I had to win agents over and be chosen for jobs – essentially I was marketing myself.”

Katie, who had also completed a level one Beauty Therapy course by the time she was 16, decided to move home to Bedford in 2006 at the age of 18 and launched her own modelling agency, KG Model Management, using contacts she had made in the industry.

She says: “I decided to combine the tanning salon with my modelling business. Even though my goal wasn’t to be a beautician, there was a big demand, and it wouldn’t have been wise to turn away business.

“So after six months, I decided to shut the modelling agency and turn the whole building into a salon.

“It was difficult. I took on one member of staff and worked all hours to pay her wages and make ends meet. The salon had no reputation because we were brand new. Getting the clients in and learning to hold on to them takes a lot of time.

“I was up to my eyes in debt from the bank loan. I gave myself a goal to keep going and clear my debts within five years, which I achieved.

“What kept me going was that I didn’t have any other qualifications so I had nothing to fall back on.”

In a bid to increase her earnings, in 2009 Katie trained in applying eyelashes and soon began teaching new lash artists across the country. By 2012 she had set up her own beauty range and an academy, KG Professional in Bedford.

‘I’m overwhelmed by my success’

She says: “I didn’t set out to create what the brand is today. Initially, the main aim was to make the products to use in my salon and offer to my students. They wanted to stock the products in their salons and soon we were selling worldwide through our website.”

In 2014, Katie won Eyelash Technician of the Year at the Babtac Inspiring Beauty Awards. But that same year life got complicated when, at the age of 24, Katie became pregnant and her relationship broke down just as she was opening a second beauty salon in Ampthill, Beds.

She says: “Being pregnant was all I ever wanted but I felt ashamed doing it alone but I became more determined to make it work. It was daunting to think about running three businesses while looking after a baby on my own, but I did it.

“My business was my baby, but I trained my staff up to the point where I was happy to leave them to it so I could enjoy my pregnancy.”

Katie’s daughter Lola-Rose was born on August 22, 2015, and she says: “When she was sleeping I answered emails at home to make sure I had a special time with her. I wouldn’t have had that in the salon.”

She says: “Staffing was my weak point and the bullying from my past left me struggling with confrontation. The thought of not being liked swallowed me up, but years of recruiting and training staff, and the day-to-day running of a team made me stronger. I learned how to be a good boss and a leader.”

Katie now owns nine academies across the UK teaching beauty courses as well as an eyelash product range and one local salon, after selling her second beauty salon in 2017.

She says: “I feel overwhelmed by my success, sometimes I can’t quite believe it. It isn’t until I look back that I realise I have done so much.

“I thank the bullies because I wouldn’t be where I am today without them. In the past year my businesses have turned over half a million pounds.”

Katie is about to move into a new home in Bedford with her boyfriend, electrical engineer Luke Lincoln, 34.

She says: “If my daughter was having a hard time at school, I would 100 per cent pull her out.

“I would do whatever it is that she wanted to do. If that meant school wasn’t going to be able to give it to her, that would be fine with me.” 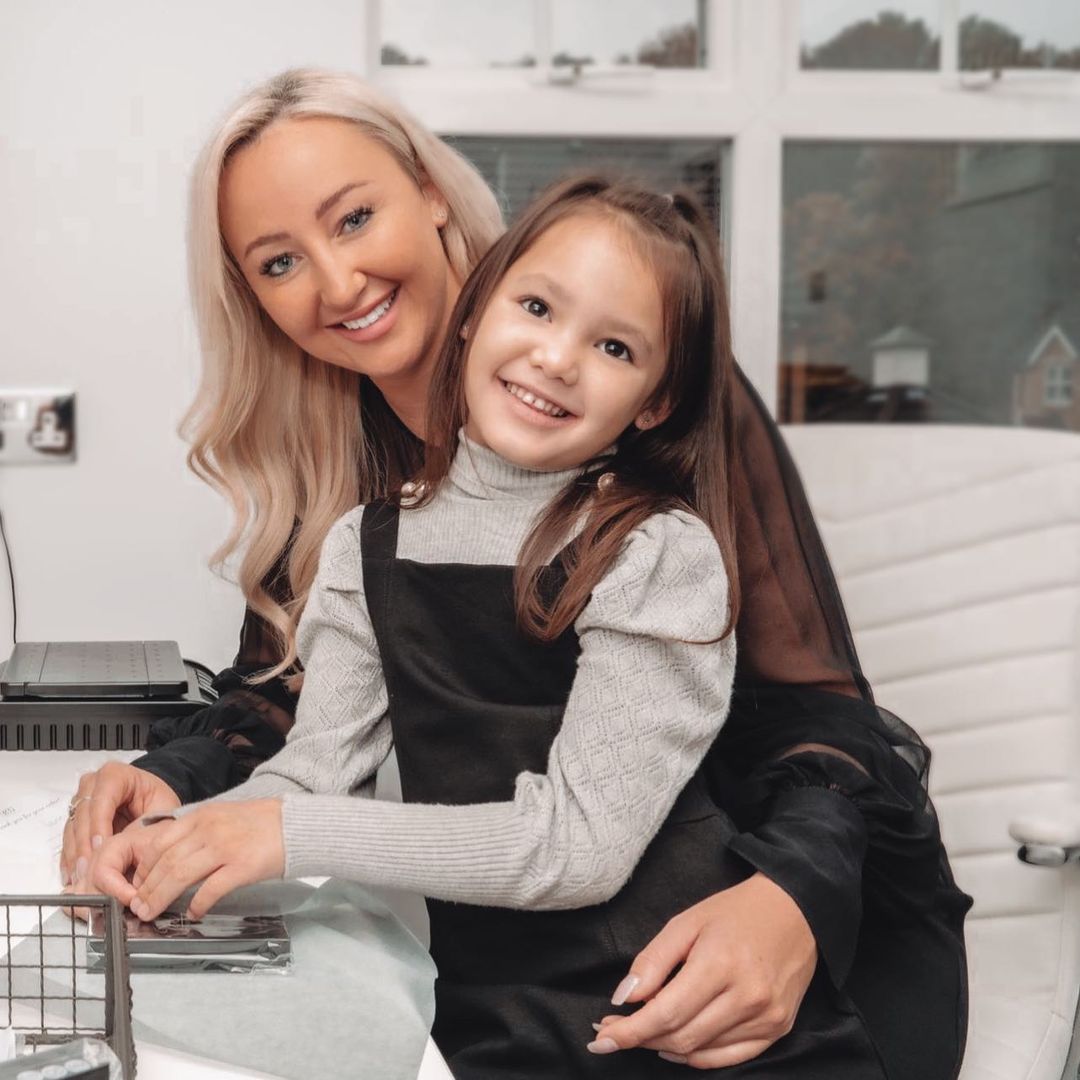 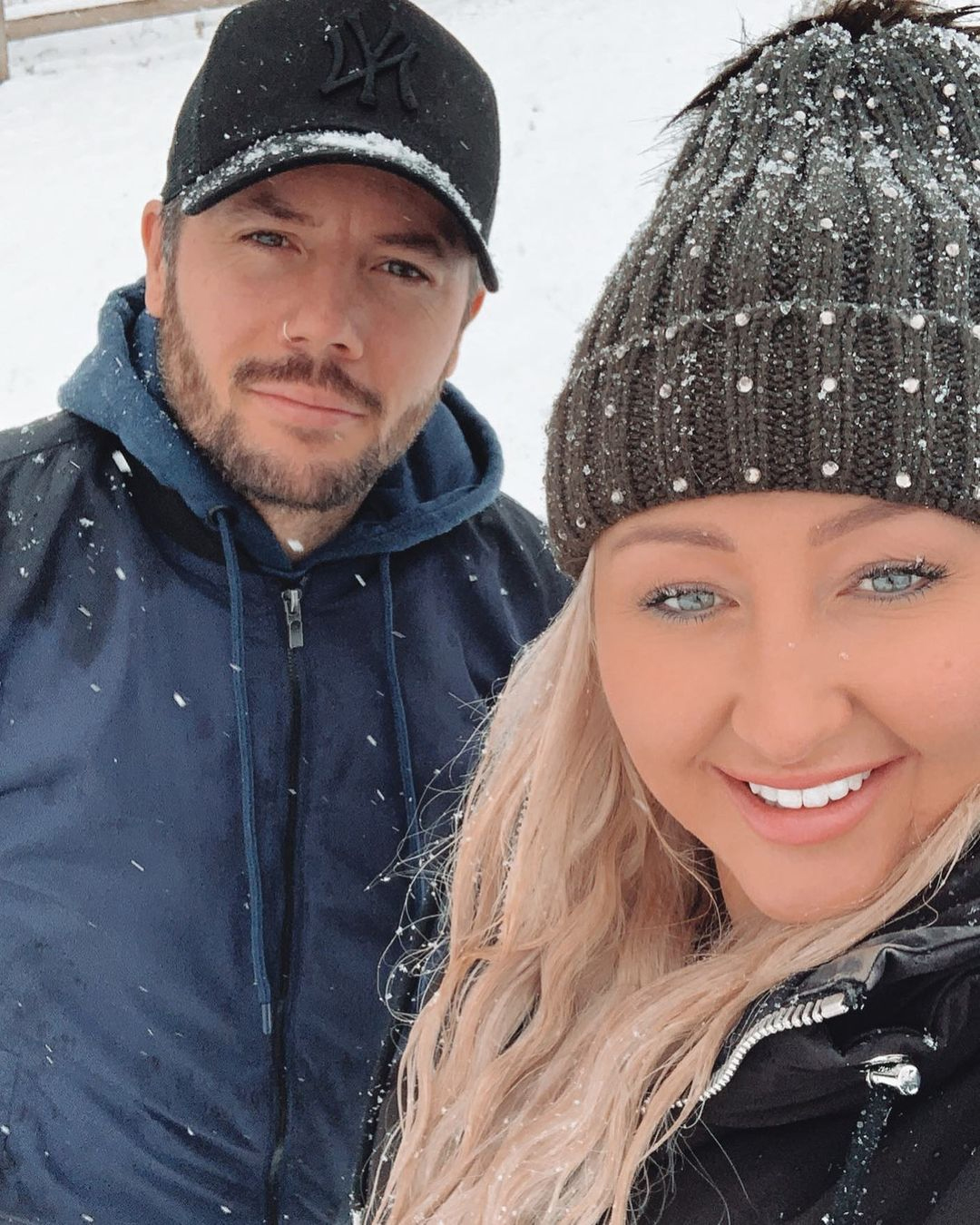 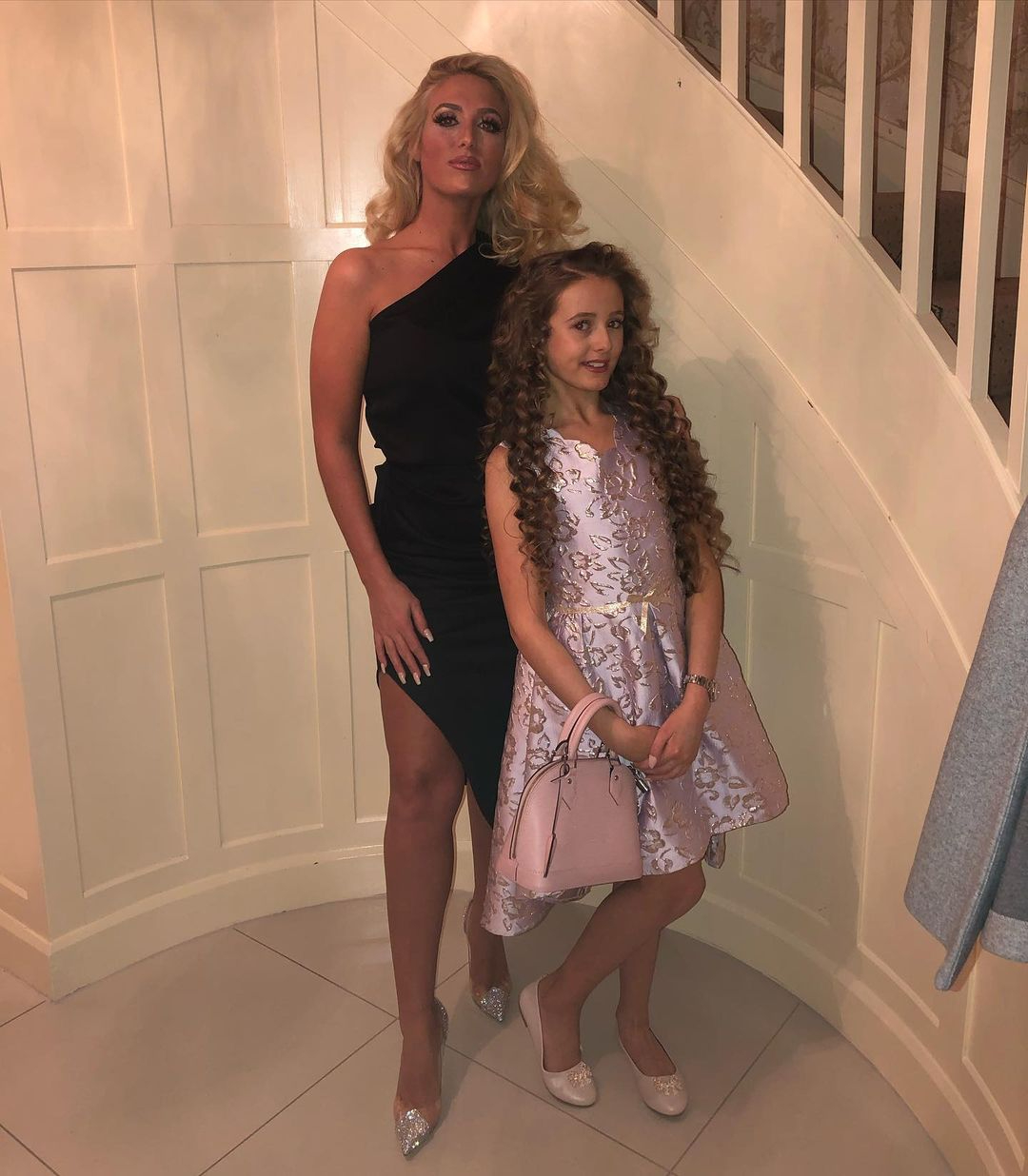