Home » Beauty and Fashion » I demanded my wife took a paternity test after her cruel joke & now people are laughing at me – was I in the wrong?

A DAD was left questioning his marriage after a cruel joke from his wife in the supermarket.

The unnamed man, who has been with his partner for three years, took to Reddit to share how the out-of-character comment resulted in him wanting to order a paternity test for his child. 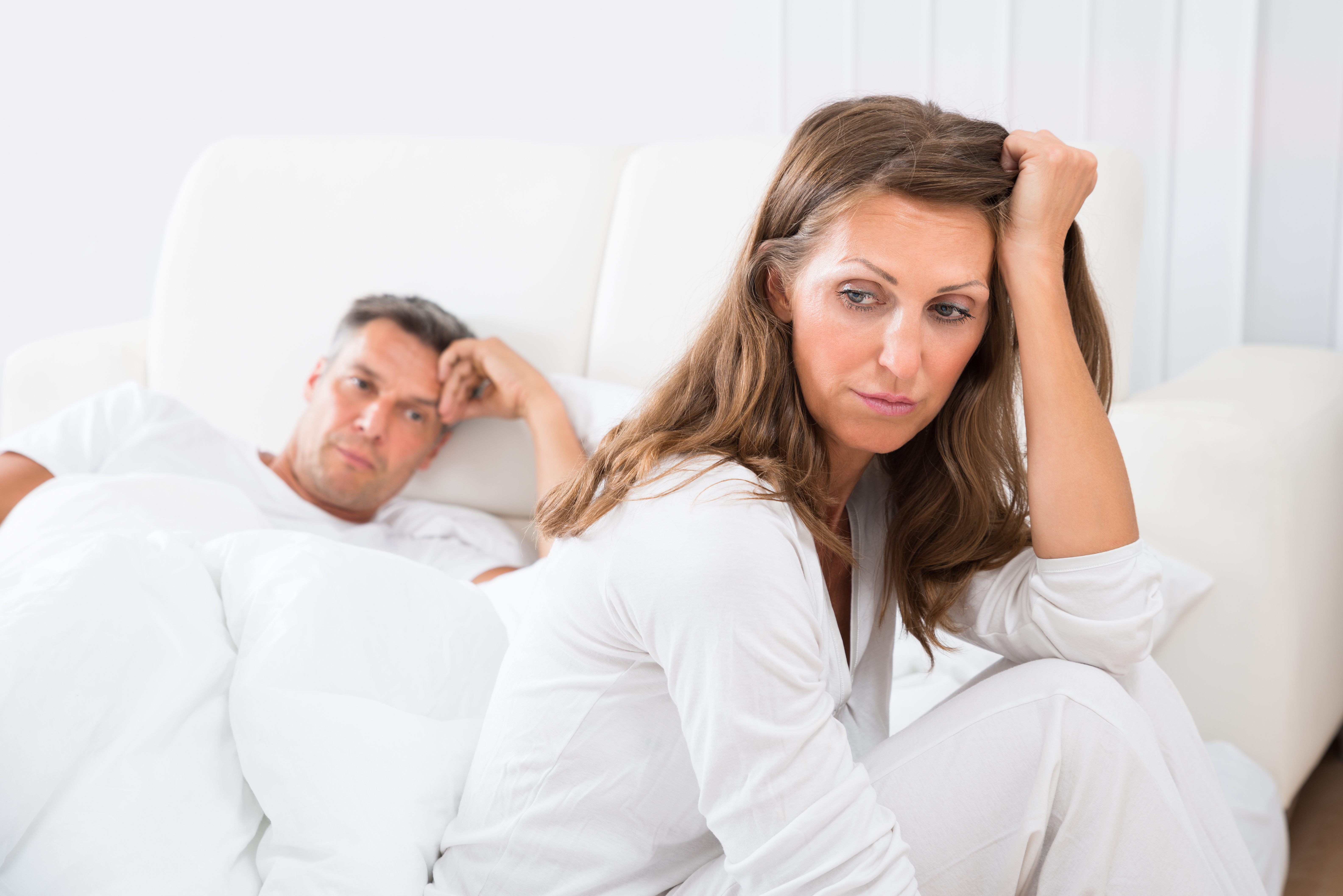 He said there had been no red flags in his relationship, until his wife brought up his fertility.

His post read: "Am I the a**hole for requesting a paternity test after my wife, joked out of the blue, about our child's paternity?

"We've been together three years, been married one year, and have an infant. Relationship has been the best of my life and relatively smooth throughout – no red flags. Our child is healthy and happy.

“We're in a pretty great familial situation currently. We are blessed to really have no real stresses or anxieties.

“We were at the grocery store and my wife asked me not to purchase something because of potential BPA in the item (a chemical which can leach into food and impact fertility).

"I joked that I clearly didn't have issues with fertility (since we had a kid as soon as we started trying), and I've been consuming that item regularly.

“Then she joked, 'well maybe our kid's not yours.'

"It took me a second to really process what she said, but once I did, I got very sad and upset.

“I initially told her, 'don't joke about that', and 'why would you say something like that?' “And I stopped talking the rest of the time at the grocery store.

“But once we got to the car, the idea had built up enough in my head that I told her I'm going to get a paternity test immediately (I'm shopping on Amazon for one as I write this)."

He said his wife had been against the idea and asked why he didn’t trust her.

The dad says he told her: "I understand the idea is ludicrous, but you suggested it, completely out of the blue, and now it's out there.

“And there's no way to put this question away ever again except to actually get a test.

"After a few rounds of this, she acquiesced and left me to go look for a test."

He added: "I trust my wife, she's a fantastic person, a successful professional, a great mother, etc.

“But I had never even fathomed that our child wasn't mine until she made what was, in all likelihood, the worst joke and retort in history. Am I overreacting? AITA?"

His post has racked up responses from over 3,000 people, and many said they thought the man was overreacting and the wife’s remark was likely to be just a joke.

One person replied: "Sounds like a joke. But everyone has a threshold for what is funny. If it will ease your concerns have the test. Then stop joking about it."

Another added: “My whole family jokes about my oldest brother being from the milkman bc he has blond hair and blue eyes and we’re all dark-haired and eyed lol."

While one said divorce their husband if they asked for a test: "I find it INCREDIBLY weird that you'd welcome a paternity test unless you were in an open relationship. If my husband asked for one, I'd consider divorcing him."

However, one supported him saying: "I don’t think it was mean spirited but I don’t fault him for feeling this way either.”

In other news, Reddit users took to the internet to reveal the most ridiculous exchanges they've ever had on the phone with call centres.

While a couple were shamed on the social media site for their swear-ridden wedding invitation that refers to guests as 'dumb a**es'.