“OFF to Sex Camp! Back in four days.”

I sent this text to a friend the morning I decided to reinvigorate my sex life. I was 30 years old. 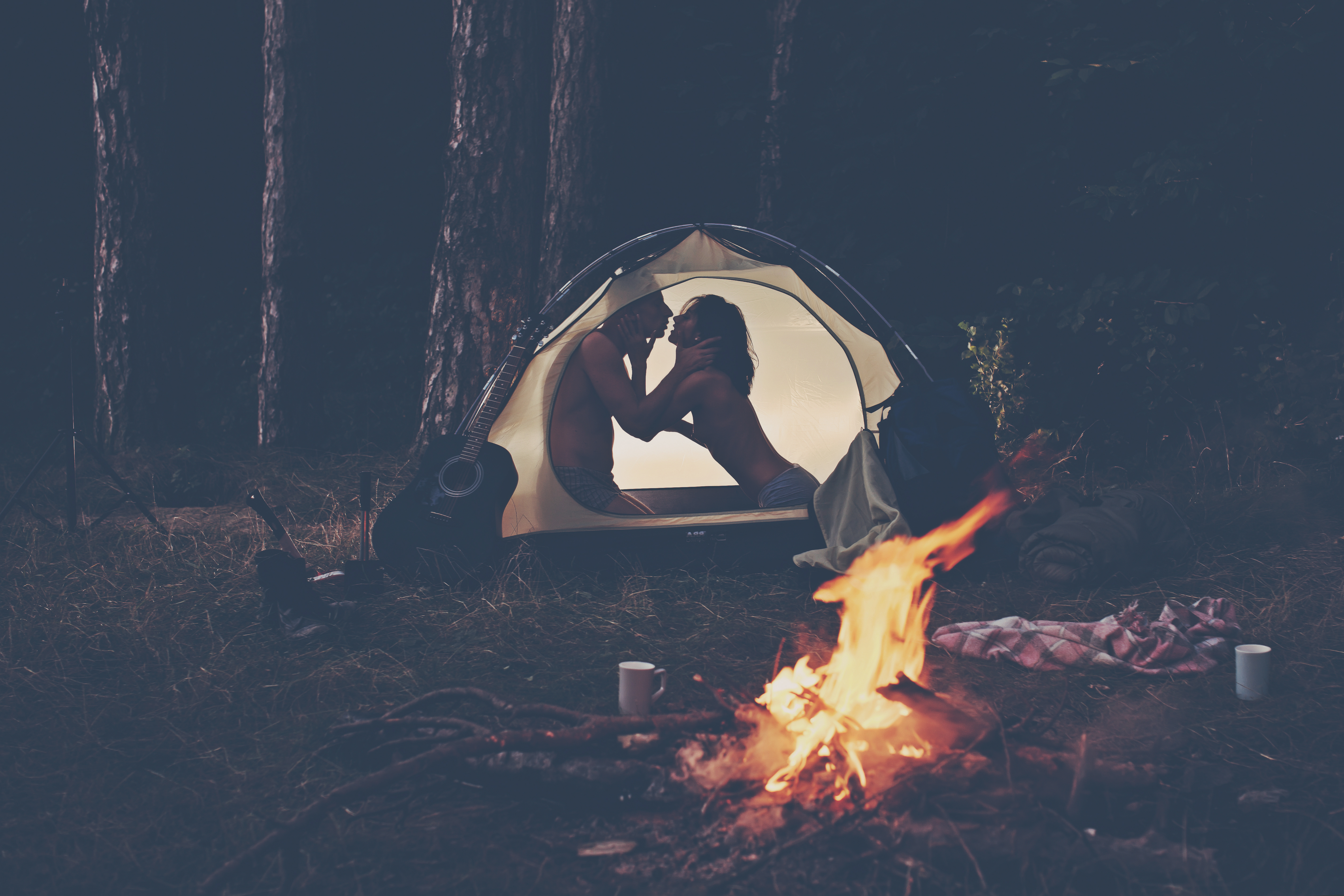 The problem began in July 2003. I was 16 years old and about to lose my virginity to the boy of my dreams (I didn’t know many boys). Candles were lit and the room smelt like Lynx Africa.

Somewhere between the pages of teen magazines and whispers during sleepovers I’d learnt that my first time might be painful and there would be oceans of blood. That was unless I’d done a lot of horse-riding or gymnastics.

It was indeed extremely painful.

Every time I tried to have sex it was as if my vulva had been replaced by a brick wall. I lay in bed thinking my vagina must be broken or not exist. 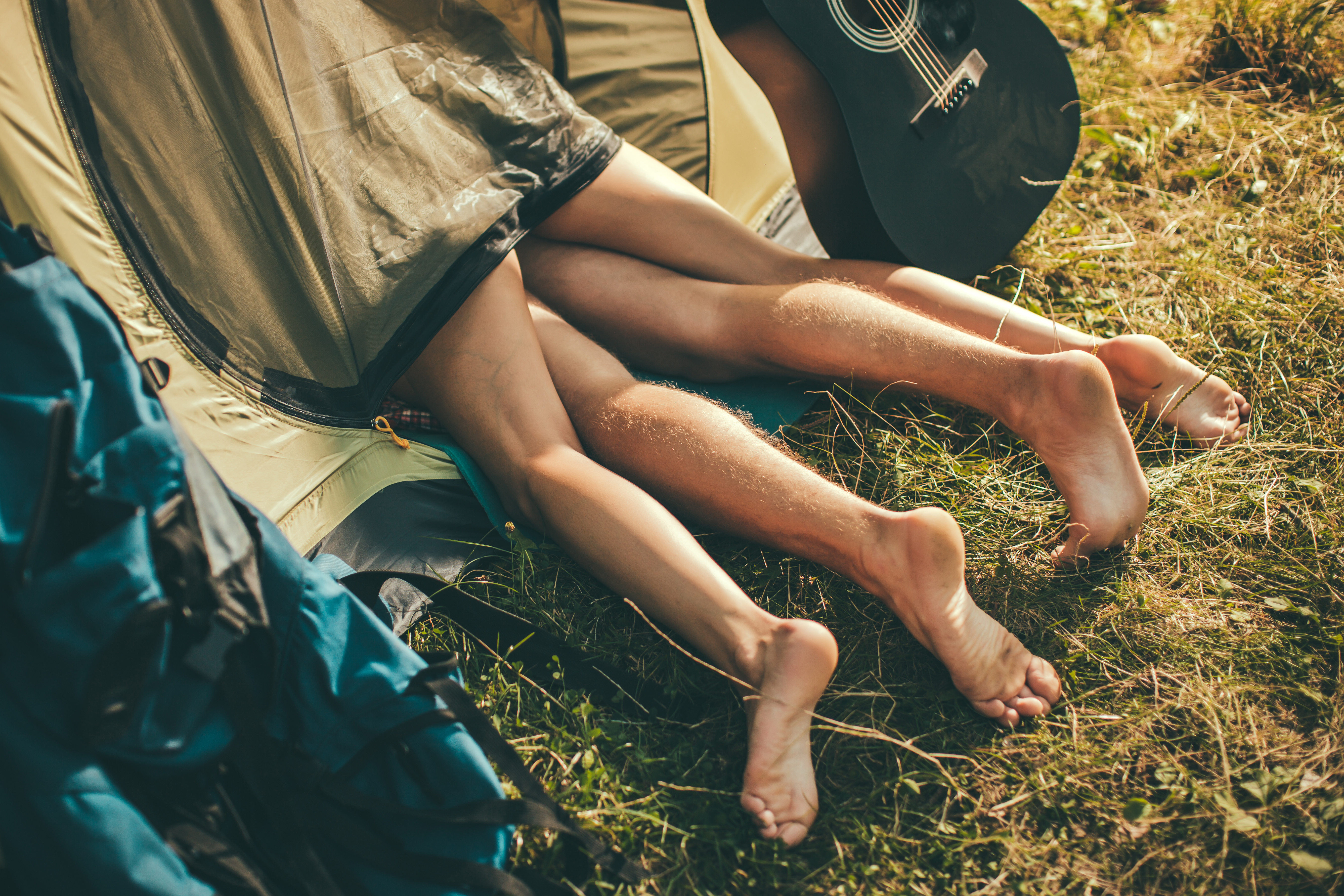 After many, many tries, I did eventually manage penetration, but I found it very difficult to orgasm.

I visited the doctor many times over the years, but was told to “have a glass of wine to loosen up a bit” or “to get out there and have more sex”. One wished me “good luck”.

After my first teenage heartbreak, talking to future boyfriends about sex was difficult. Many became fixated on the idea that their genitals alone could “fix” me. I faked a lot of orgasms to save their feelings.

I Googled endless solutions — an injection of plasma into your clitoris, dangerous and toxic supplements, a healer who could make you orgasm just by waving a hand over you. 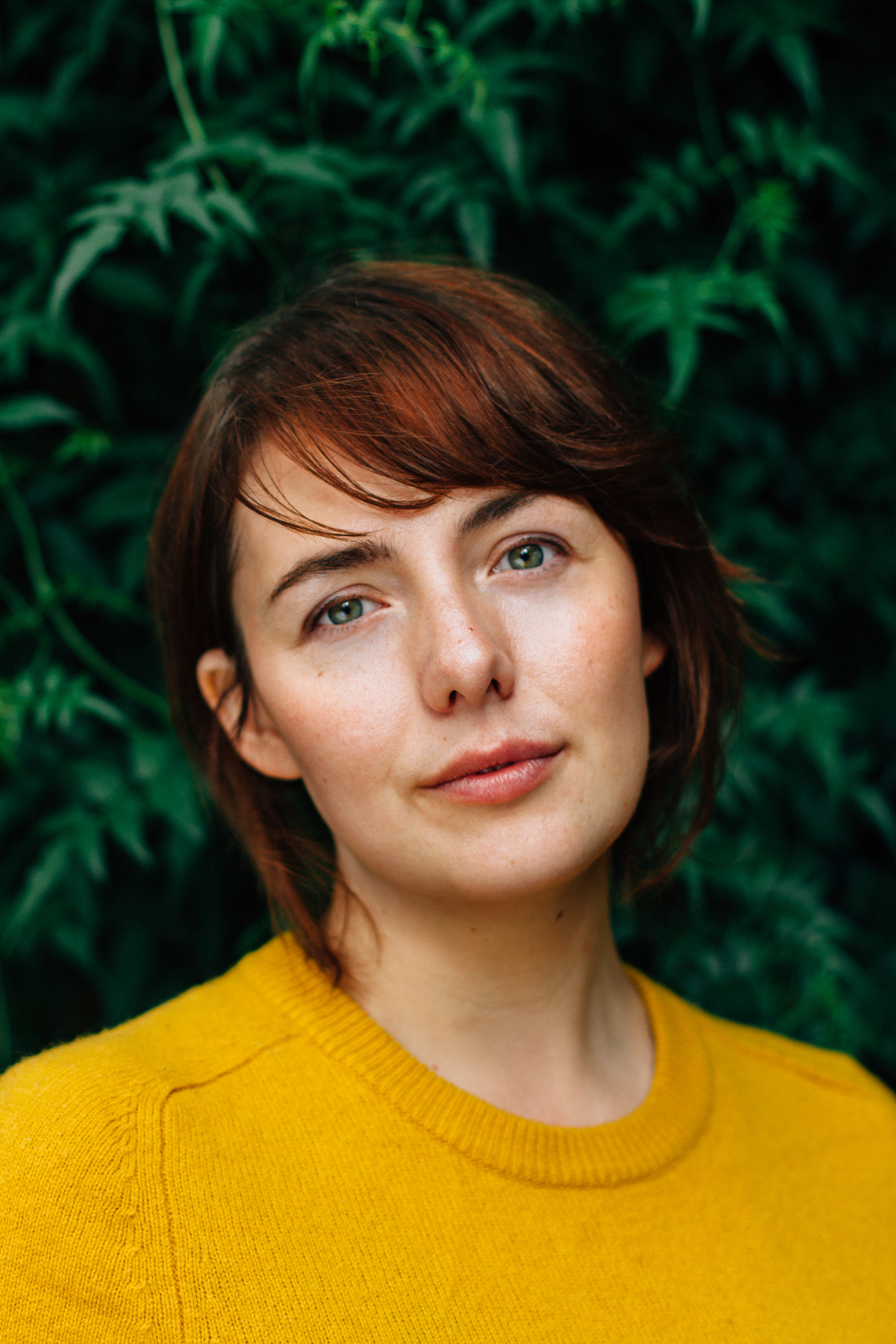 These made me nervous but I wanted to have the kind of sex I was seeing in films.

One evening, I felt so annoyed at my vagina I clicked on a link saying, “Do you want to fix sex?”

Next thing I knew, I was sat in a taxi bound for Sex Camp. My general cover story was that I was visiting a friend to see their new house.

I, of course, neglected to mention that the “friend” was 150 strangers, their “house” was a Conscious Sexuality Festival in the middle of the countryside and the “doing nothing at all” was a week of workshops designed to reconnect me to my body and sexual “juices” (as the website put it).

As the taxi drove through the gates, marquees gently flapped in the wind and a large stone house came into view. I knew I was taking my sexual destiny into my open arms, ready for whatever Sex Camp threw at me.

I could hear the beating, throbbing sound of my sexual awakening — and it sounded just like I Like To Move It, by Reel 2 Real. Then I realised that song was blasting out from every open window.

At Sex Camp people were dancing, hugging and embracing, long hair and organic fabrics flying freely. I felt like a kid on my first day of school, hoping the other children would like me. I needn’t have worried.

“Welcome, it’s so good to know you, to really know you.” 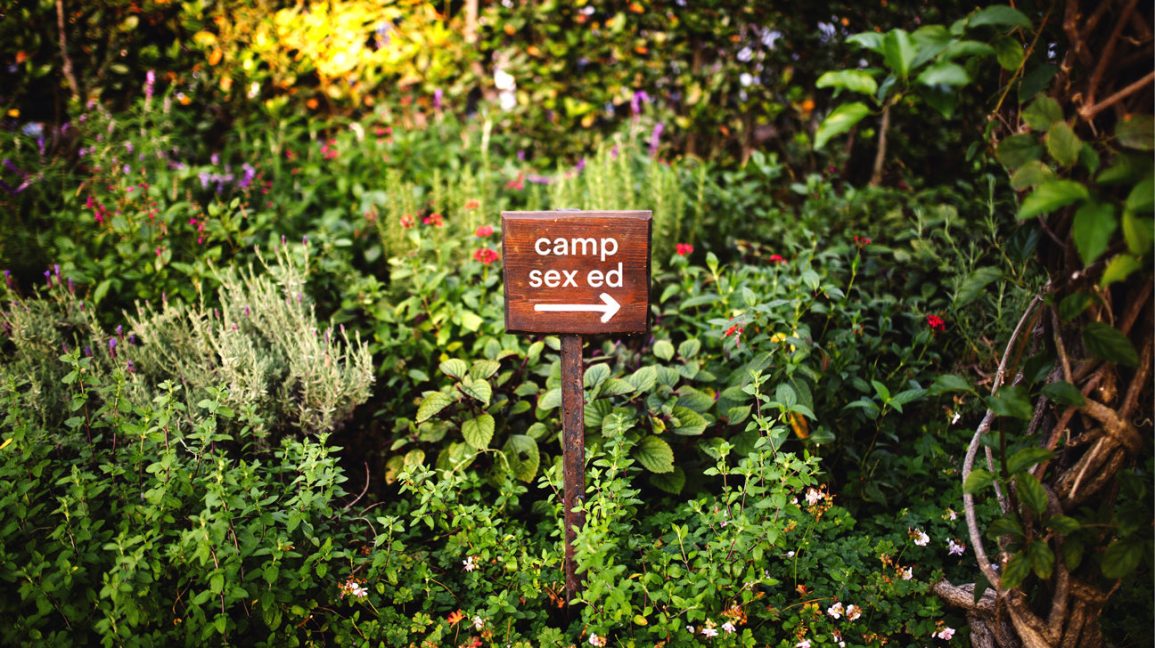 “Can I stroke your forearms?”

The word “juicy” echoed around the camp.

When I explained it was my first time at Sex Camp, I was given a lot of advice. Firstly, they hoped I had brought my own sheets because bedding cannot be changed fast enough (there was a laundry on site if absolutely necessary). 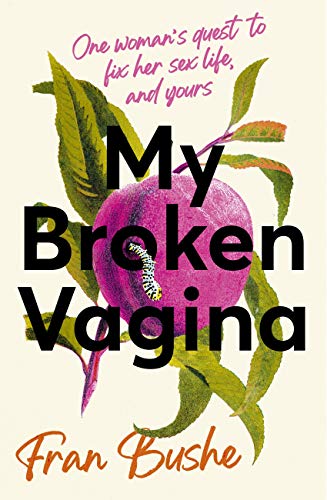 Secondly, I should go to the Love Lounge. As much as possible. At this point, I had no idea what the Love Lounge was, but my mind got stuck thinking about fluids on soft furnishings and whether I had change for a washing machine in my purse.

Mostly, I was excited, imagining how in just over a week I could be a changed person, the sort of person who needs an entire launderette just to keep her well-sexed sheets in check.

The most important thing you need to know about Sex Camp is that penetration was banned. I didn’t know this when I booked. But the induction told me I was there to learn about intimacy and that penis-in-vagina penetration was only a tiny part of intimacy.

Confused, I signed up for a hugging workshop, a guide to cervical orgasm and something where I would be set on fire, sexually.

One of my first workshops was the Energetic Sex Class. I thought this would be athletic, bouncy, sporty sex, where everyone worked up a sweat.

What it actually meant was having sex using your energetic field — make of that what you will.

Basically, it involved me sitting opposite a man and us both rocking backwards and forwards in tandem, imagining that our energetic bits were making love.

Whoops and sighs of pleasure erupted around the room — everyone else it seemed was loving this. But I felt nothing. My partner, who had been having a wonderful time, noticed I was distracted. “Have you been to the Love Lounge yet?” he asked gently. “If you feel a bit lost, go to the Love Lounge”. 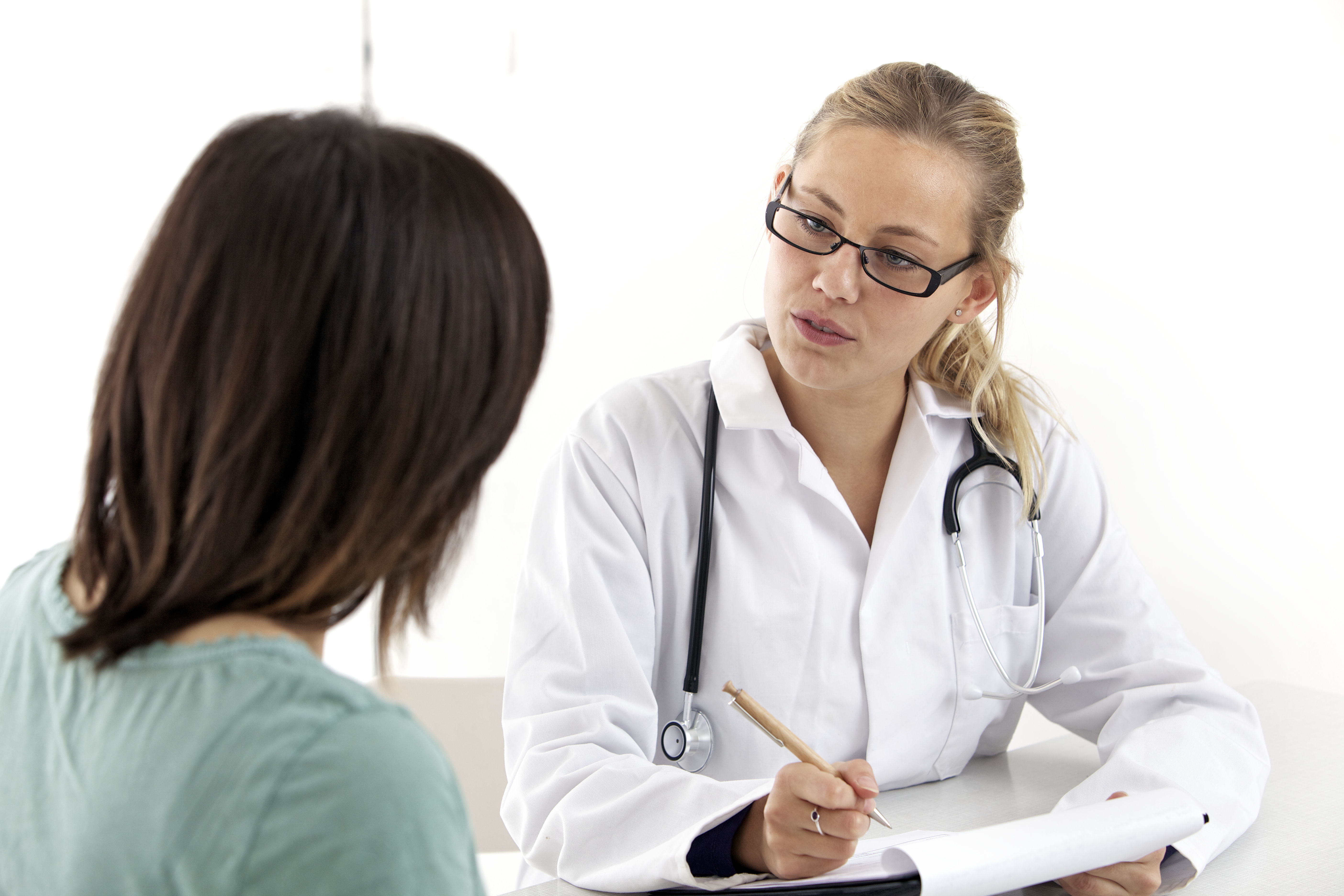 Half an hour later, I was loitering in my sensible pyjamas — why hadn’t I thought to bring a sexy robe? — outside the Love Lounge.

Wafts of incense and soothing music emanated from a small, fluttering flap in a medium-size tent. The place looked like nothing much at all, a white-walled marquee in the middle of a field.

People strode in holding one, two or three partners’ hands. I was scared. What if I went in and everyone turned to look at me?

What if I had to sit at the side and just watch everyone else getting frisky? 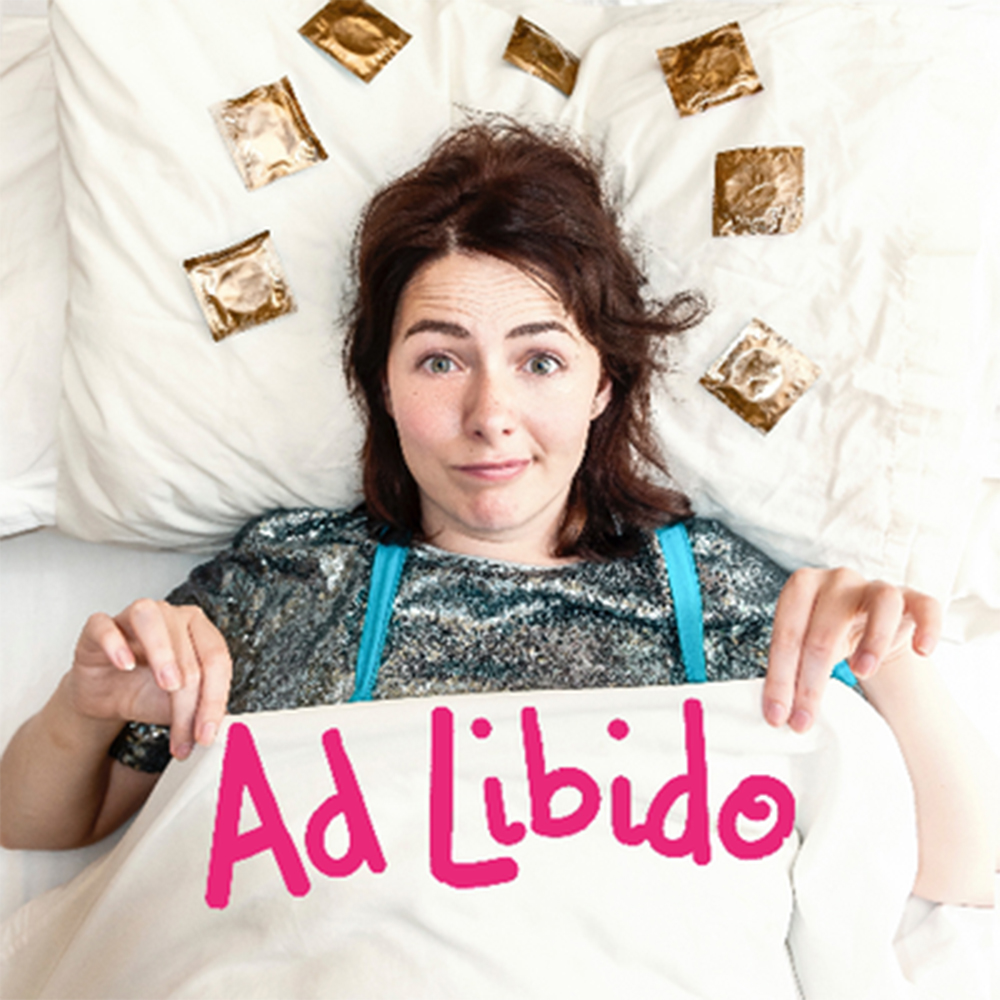 I braced myself, took a run-up, slipped my shoes off at the flap — and slid into a sea of writhing bodies and soft moans.

I then pottered about at the edge for a while, before a hand pulled me in.
The lights were low and the pace was slow.

Someone massaged my head, while another ran fingers down my back and a third nibbled on my knees.

I loved it. There seemed a chance I had briefly joined a cult . . . but if it was a cult, it really was a great cult.

With penetration of any sort banned in the Love Lounge, I was able to relax for the first time in a long time.

I was able to focus on my own body, without worrying about pain from penetration. I was able to ask for exactly what I wanted.

I realised that in bed I had often been just looking after the needs and emotions of my partner, rather than myself.

When I left Sex Camp, I was glowing. 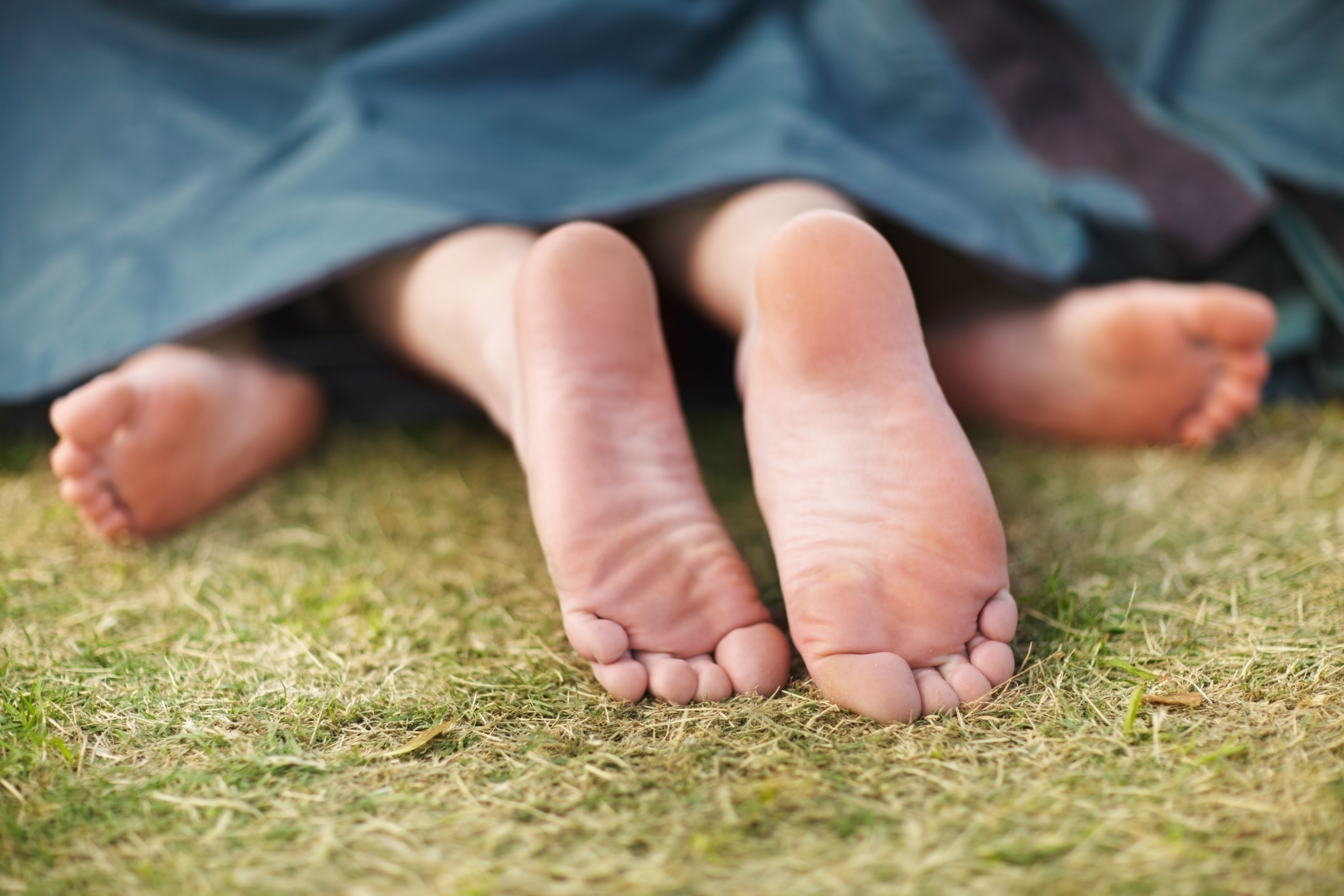 I’d been fixating on penetration for so long that I’d made it into the holy grail of sex, ignoring so many other types of touch, stimulation and experience.

I began to understand I needed to slow right down and be mindful to enjoy my body. I shouldn’t have had to go to Sex Camp to start to enjoy sex.

There should be enough support and compassionate advice out there — no doctor should be telling anyone to just “have a glass of wine to loosen up a bit”.

Sex education should be pleasure-positive and the fact that 75 per cent of people with vaginas orgasm only with clitoral stimulation should be common knowledge.

I got the sex education I should have had at 16 at 30. I’m 34 now and have a brilliant boyfriend, who I started dating last year. Sex has now become much broader for me.

Penetration is still a part of it but I know now that good sex can be like a really great buffet, with multiple courses and lots of side plates.

There is no “normal” way to have sex — and don’t compare your sex life to anyone else’s.