Home » Beauty and Fashion » Hero self-isolating nurse says hugging son, 2, again after 11 weeks apart was like ‘Christmas and birthday in one’

A HERO nurse who decided to isolate herself from her two-year-old son said that she felt like Christmas had come early when they were reunited after nearly three months.

Charlotte Cole, 30, was able to embrace George, her only child, for the first time in 11 weeks on Friday. 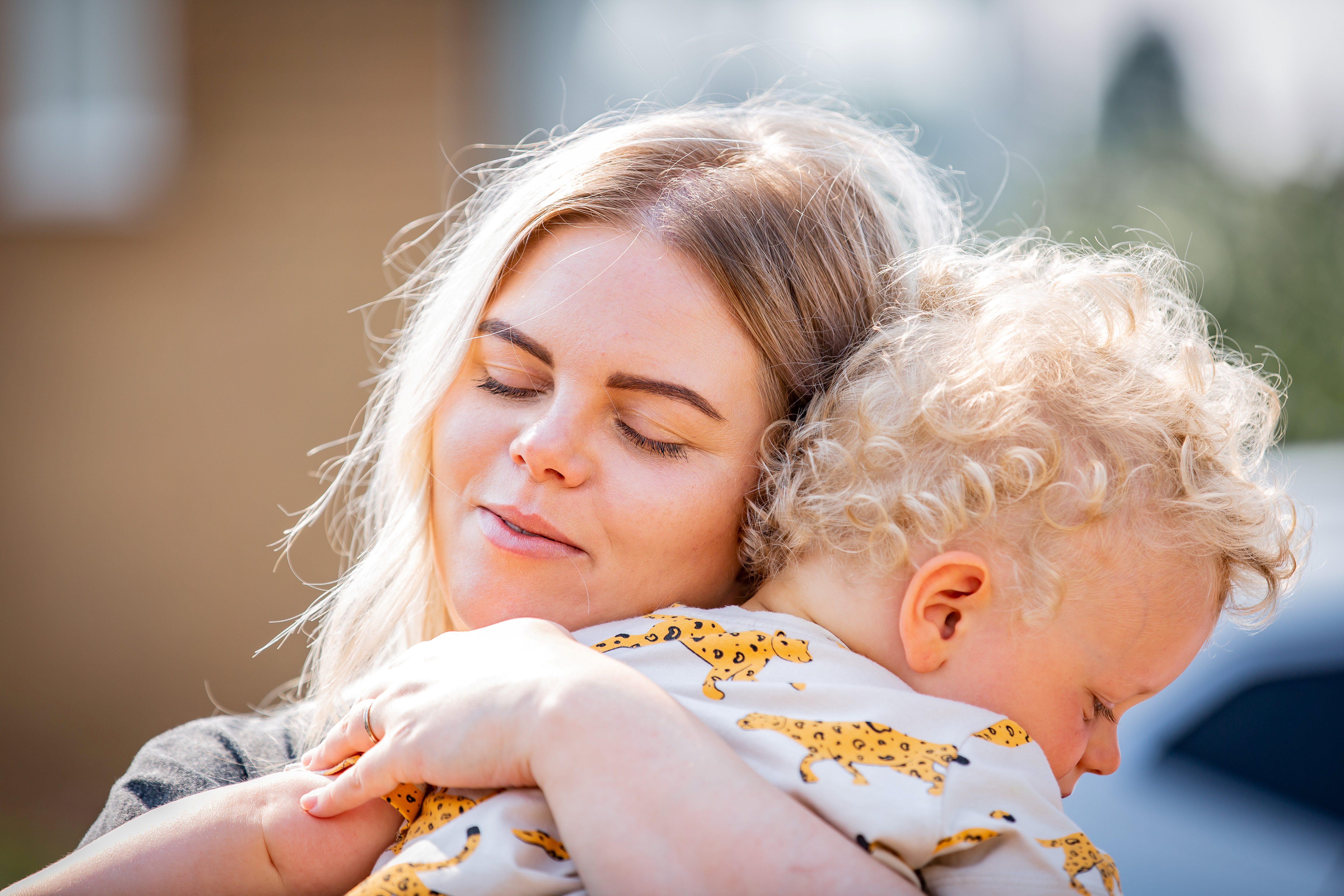 Charlotte told Good Morning Britain hosts Piers Morgan and Susanna Reid that she couldn't believe how much “taller and heavier” their son now was.

Little George has spent the last three months with his grandparents, Bridget and Robert Younger, 55 and 65 respectively, who live nearby.

Speaking about having to be apart from her son for so long, Charlotte said: “It was dreadful. Getting to hug him again was like Christmas and birthdays all came at once.”

Charlotte, from Lancashire, and her husband, Daniel, 30, a data analyst, would visit on alternate days but were able to see him only through the safety of a window.

Charlotte added: “He's come back and he's saying different sounds, he's taller and he's really heavy – I don't know what mum and dad have been feeding him!” 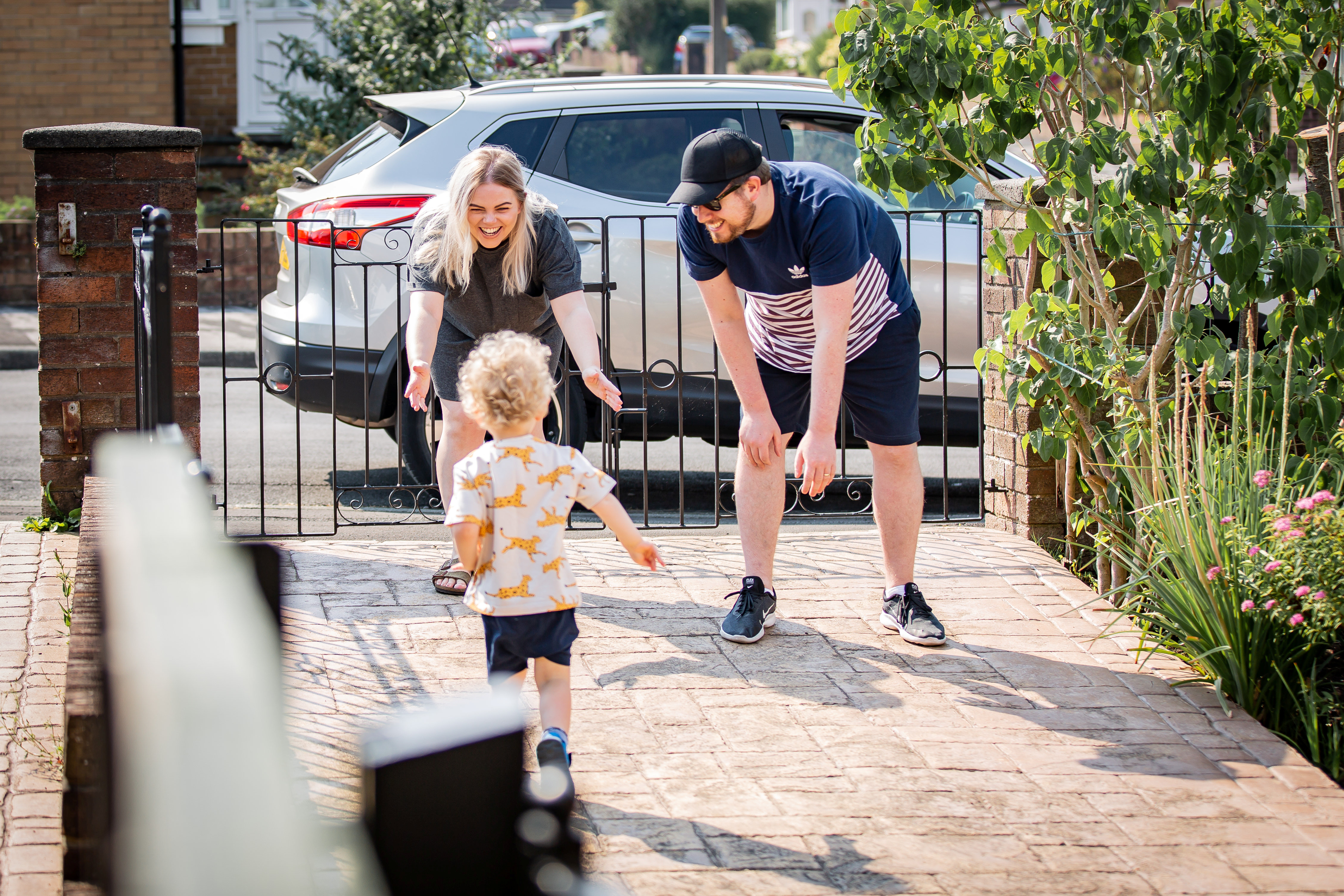 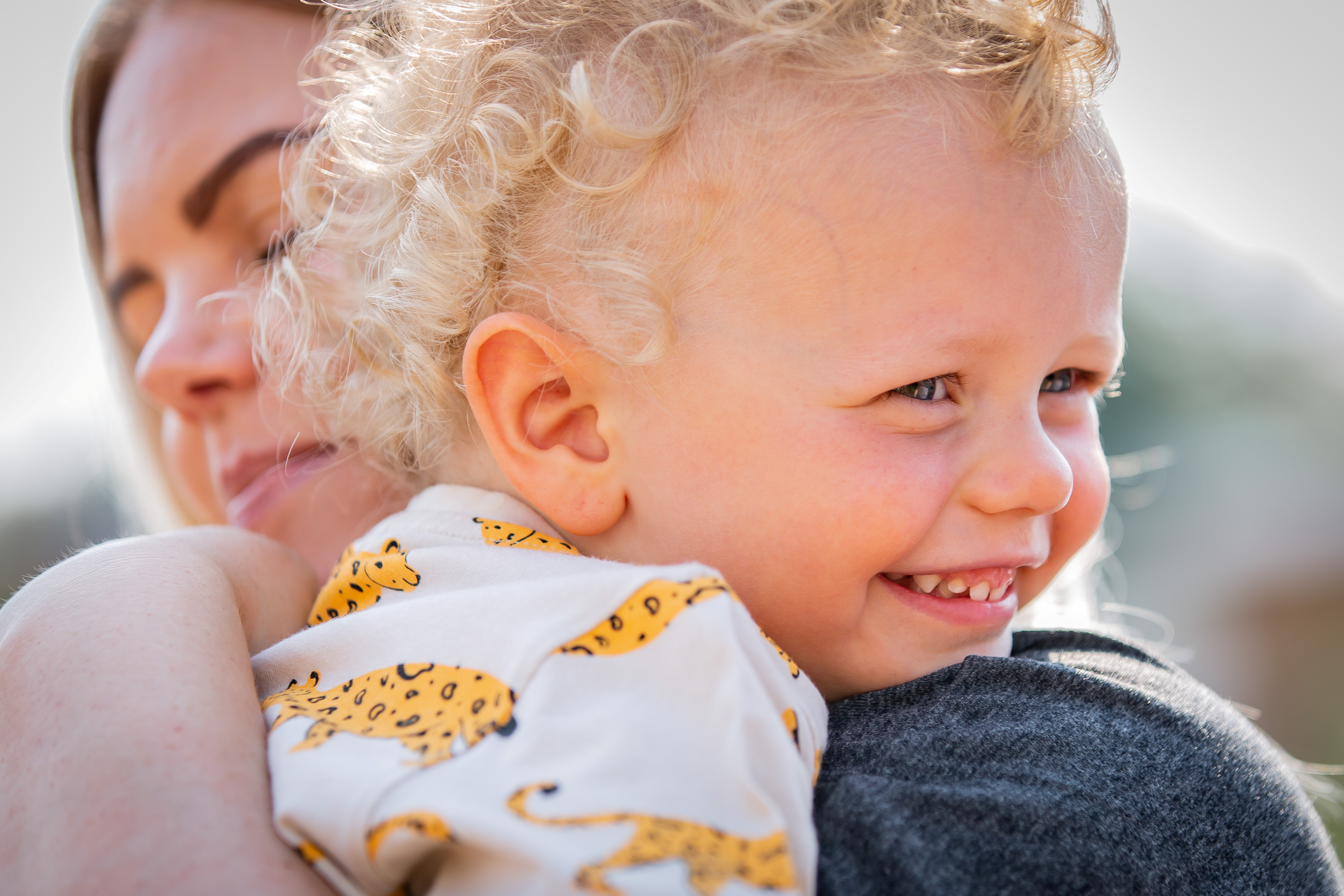 Meanwhile, grandma Bridget is missing her grandson after the long stay, with Charlotte saying: “She text me an hour after he'd left saying ‘I don't know what to do with myself anymore’.”

She made the "agonising" decision to move him to her parents' home on April 1 after a Covid-19 case was confirmed at one of the seven care homes that she works in.

Charlotte said that "my heart feels full again" after she was reunited with George following the easing of lockdown restrictions. 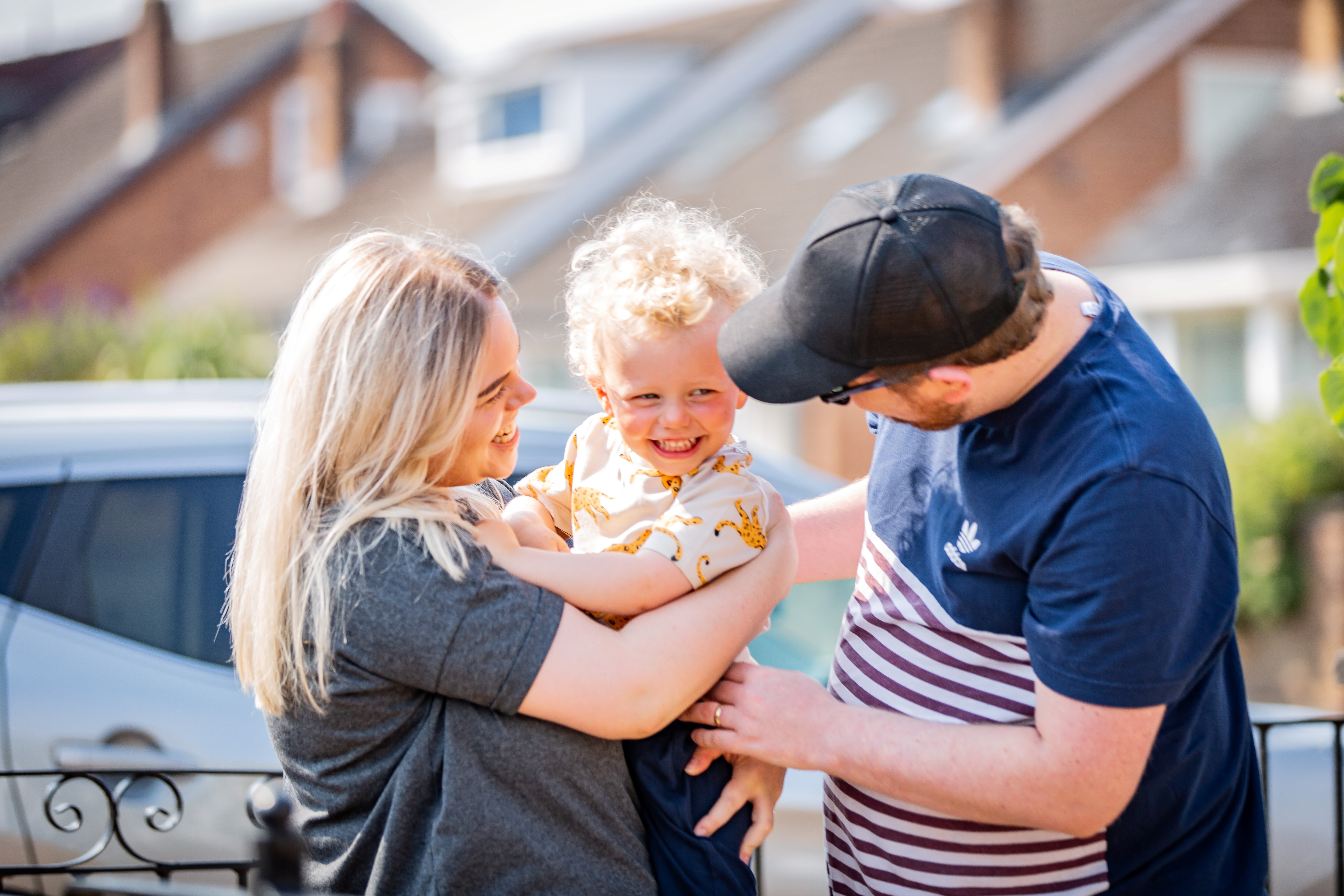 She said: "We went to pick him up and he came running at us. It was so overwhelming.

“I've never seen him run so fast and he grabbed on to us so tightly. I never wanted to let him go.

"It felt amazing to hold him again and to hear his little voice. I missed all the little things so much, like his lovely blond curls.

“There were a few waterworks … I tried to put on a brave face but I was an emotional wreck."

Charlotte said that she and her husband had passed the time away from their son by watching "pretty much all of Netflix" and painting the fences and garage at home. 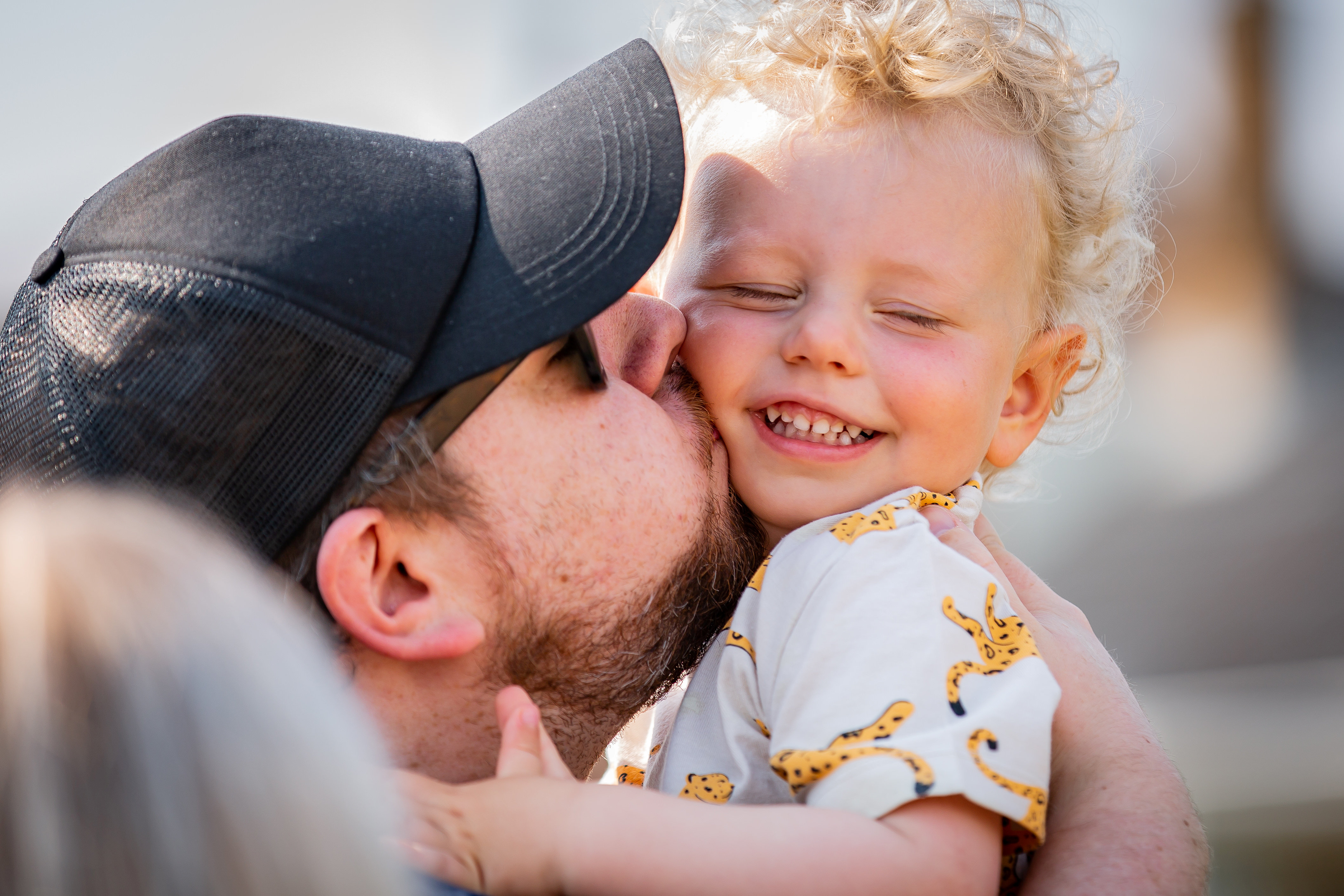 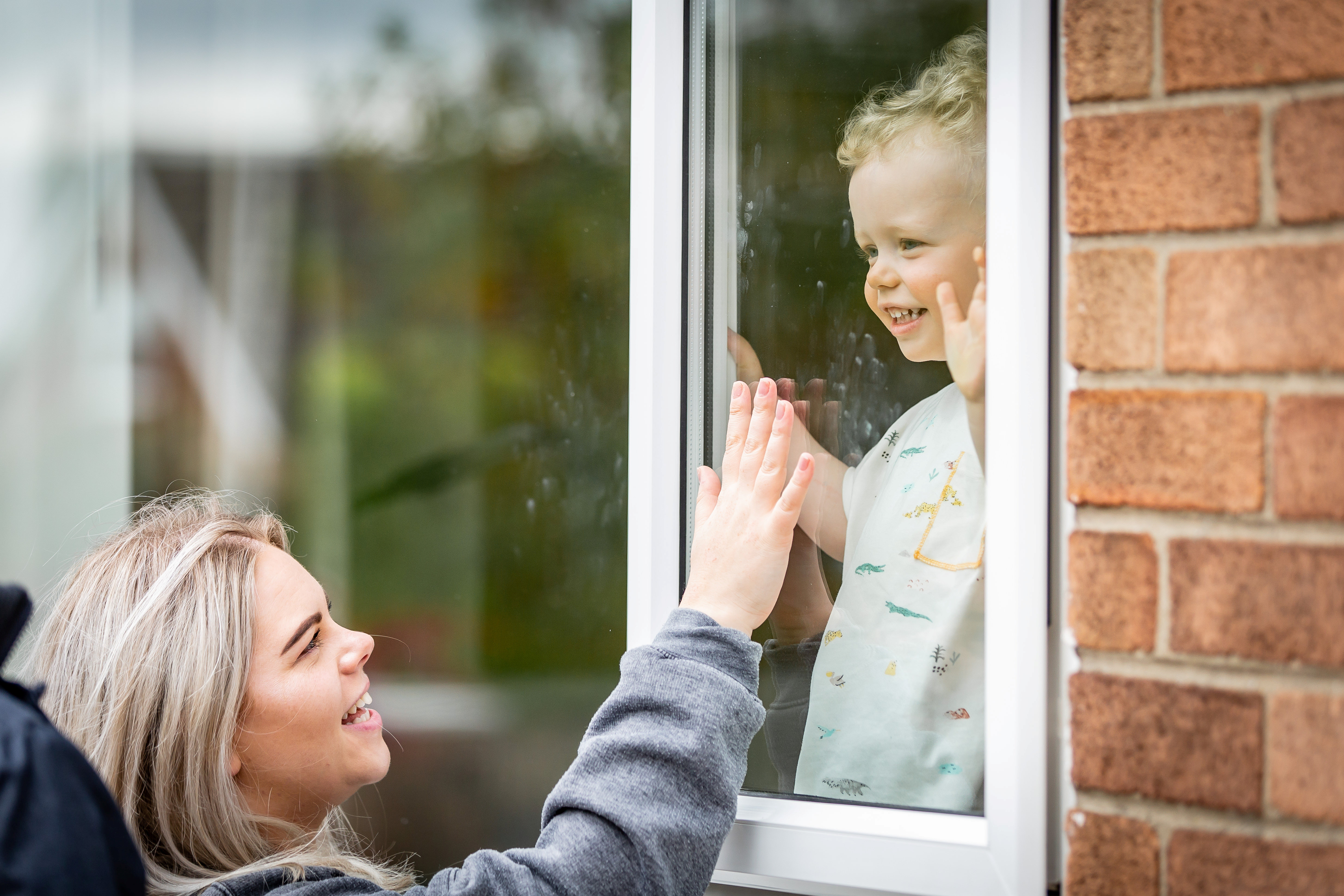 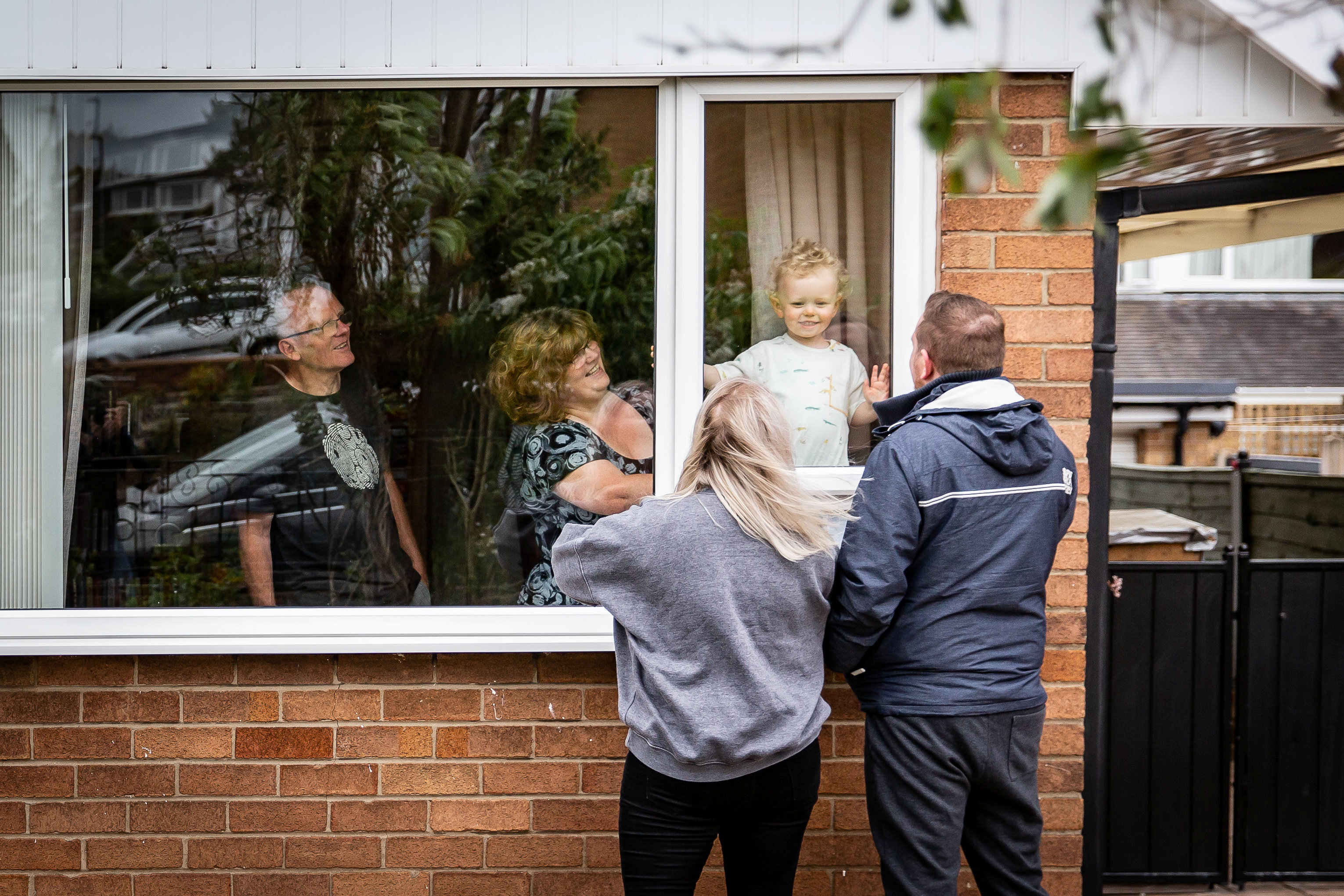 She added: "I wasn't able to concentrate at all because he was all I was thinking about but I bought him new toys and presents."

Nonetheless, she said, it had been "the right thing to do to keep George safe and eliminate any risk".

She said: "I know my parents are very proud of the sacrifices Daniel and I had to make during these 11 weeks.

"They know how we feel about not seeing George but I'm glad he was with them as they love him as much as anything in the world."

Meanwhile, this is the heartwarming moment girl, 5, hugs her gran for first time in THREE MONTHS as lockdown rules eased.

And a heartwarming video shows NHS worker surprising her daughters after 9 weeks away saving lives.