WHEN the world returns to normal, there are certain things we'll continue associating with lockdown: banana bread, Tiger King… and of course, our kids' obsession with the game Among Us.

Almost overnight, they became hooked on this addictive multiplayer game which challenges players to identify the "imposter" in their team while completing a series of tasks around their space ship. 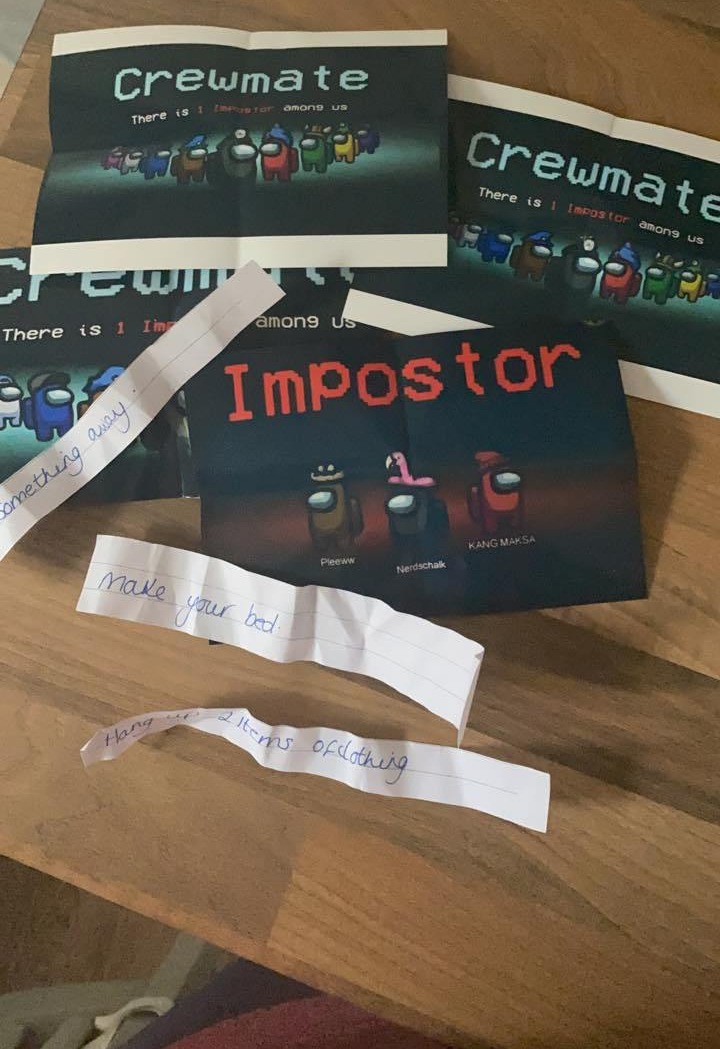 Well if you're struggling to get your little ones to think of anything other than Among Us, then you might want to tips from this savvy mum – who got her kids doing chores with a "real life" version of the game.

Posting on the Facebook group Family Lockdown Tips and Ideas, the mum started by printing off four pieces of paper – three of which said "crewmate" and one reserved for the "imposter".

She explained: "Just played Among Us in real life. 4 of us, we all picked out a player piece."

While players in the online game have to fix their spaceship to return to Earth, this parent adapted the tasks slightly so they consisted of making the bed, loading the dishwasher, putting their clothes away and feeding the cat. 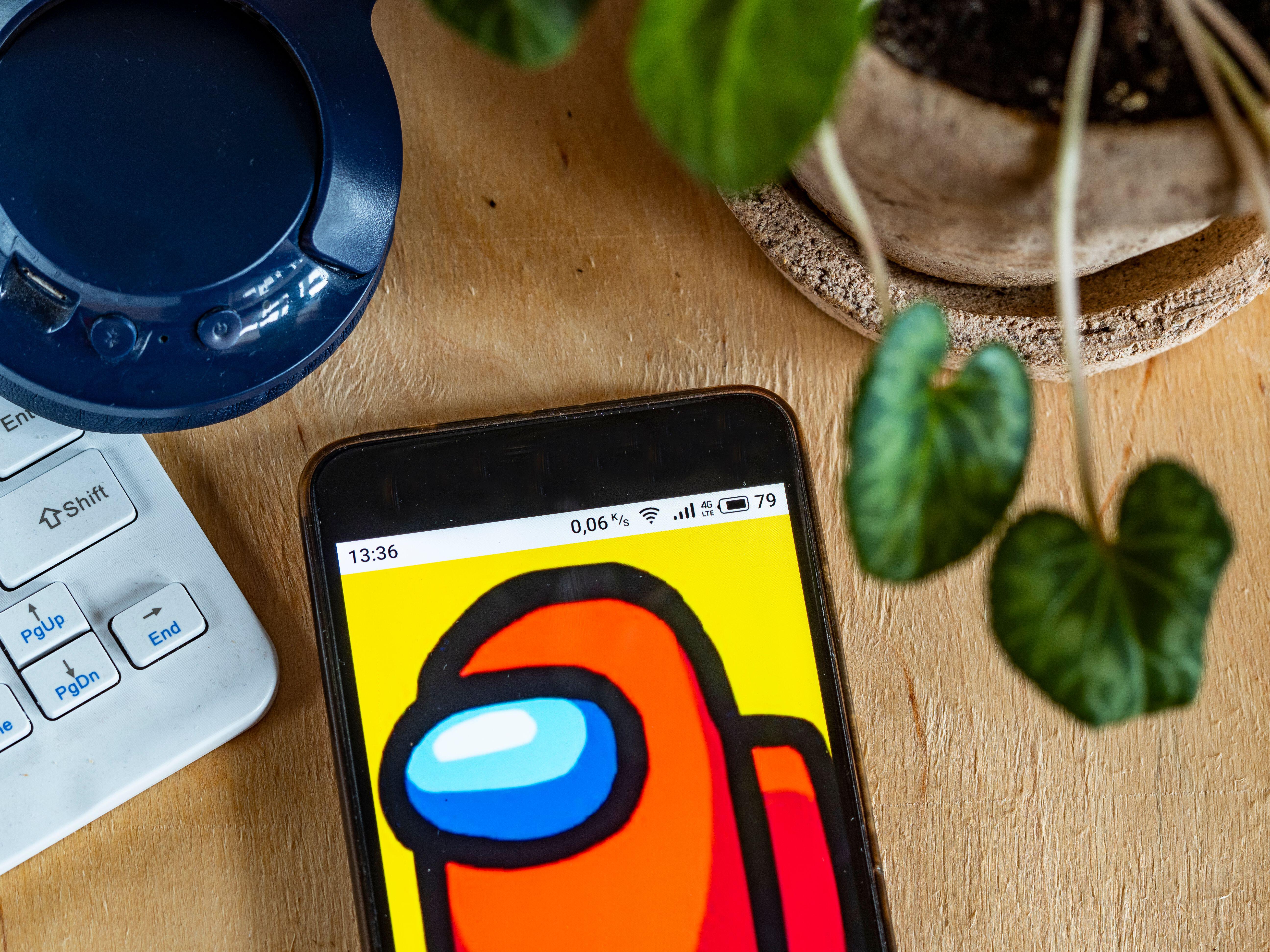 She continued: "Everyone picks 2/3 chores. They all go off around the house and do chores and the imposter has to ‘murder’ them.

"Then, if someone finds a ‘body’ they call a meeting to discuss who the Imposter might be. We used Alexa to announce a dead body had been found."

"We all had fun AND I got everyone doing some jobs for me."

Unsurprisingly, the idea was a hit with other members of the group – and impressed parents took note.

What is the game Among Us?

"Love this idea," one wrote. "Would be a great idea for older kids parties when we're allowed to get together!"

Tagging a mate in the comments, a third said: "Worth a try!!"

For more parenting tricks, this mum was praised for easy ‘bin bag’ basket hack which she reckons is the key to a row-free Christmas Day

And this busy mum shared the seven tips she swears by for a perfectly organised home – including using a slow cooker.

Plus you can now buy weighted blankets for kids in Aldi to help them sleep.