THERE are some outfits that just require a bit of cleavage – and if you haven't got much going on in the boob department, you can always fake it till you make it with a push-up bra.

That said, they can often look clunky and fake under a T-shirt – which is why we've been blown away by this savvy woman's life hack. 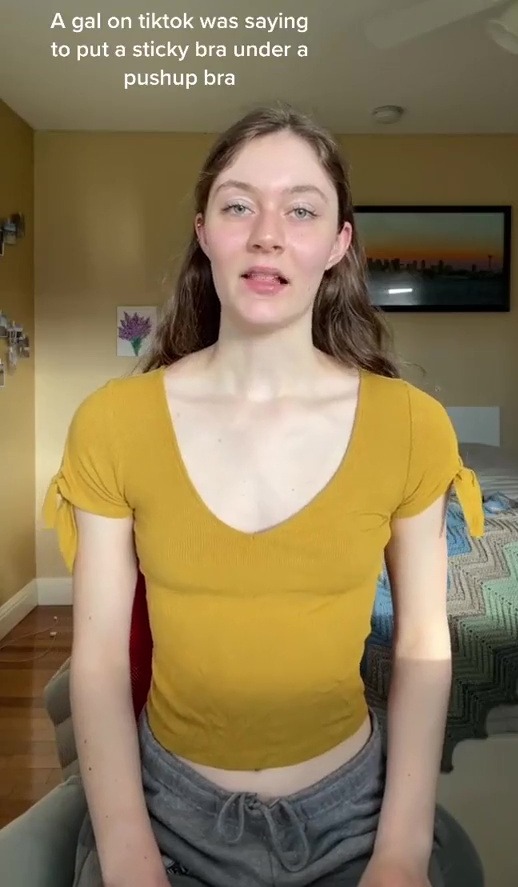 Earlier this month, TikTok user Talia explained how she saw another small-chested woman online put a strapless sticky bra under a push-up one to create some killer cleavage.

"She said the results can really help people with smaller chests," Talia said. "So I'm going to test that theory."

Walking her 16,000 followers through each stage, Talia began the video by showing what her chest looked like without a bra. 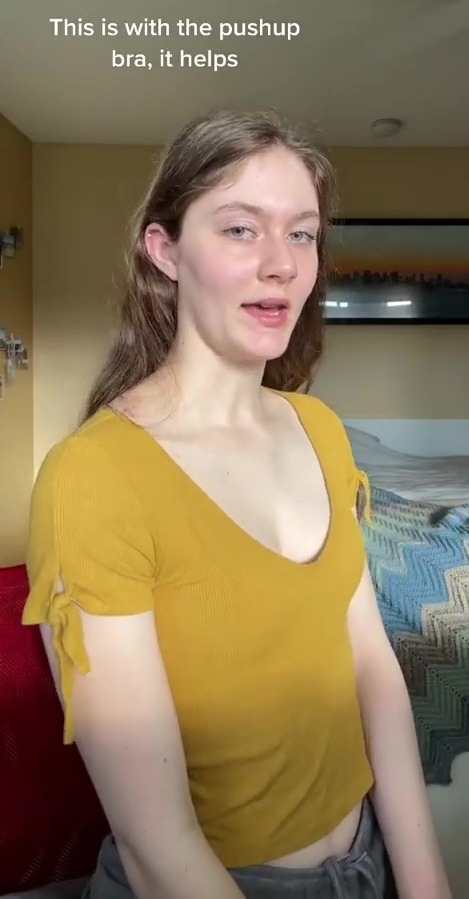 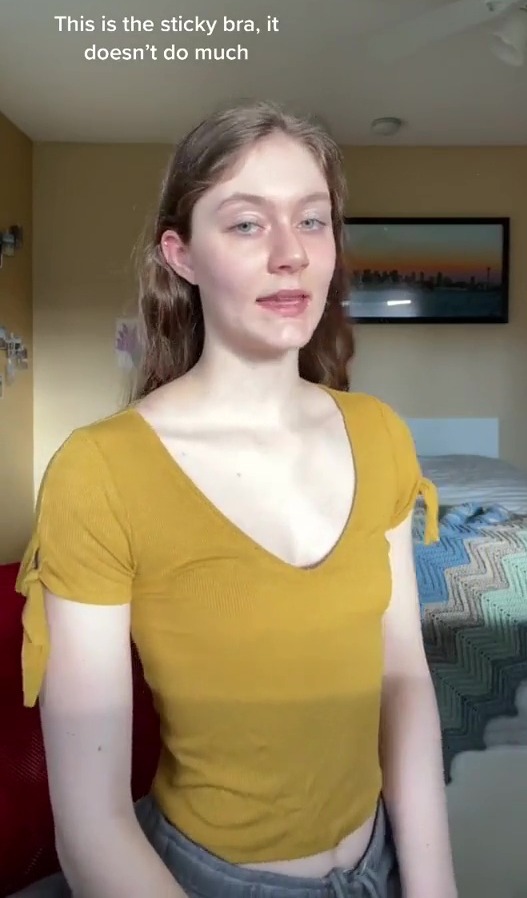 Next, she put on the push-up bra and showed off the results.

"It does help," she said. "It makes quite a difference."

When she was wearing just the adhesive bra – which is designed to be worn under special occasion dresses – Talia admitted it "didn't do a lot".

But combine the two together and Talia was left with proper cleavage for the first time in her life. 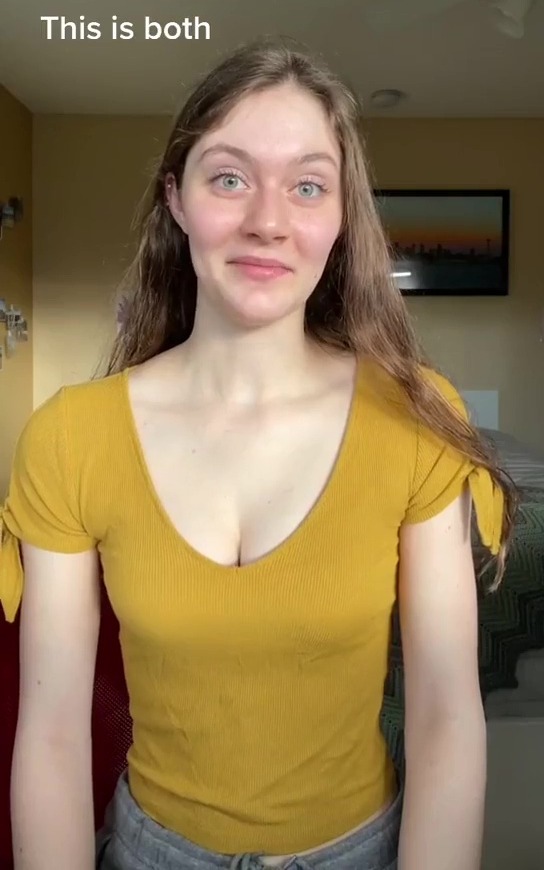 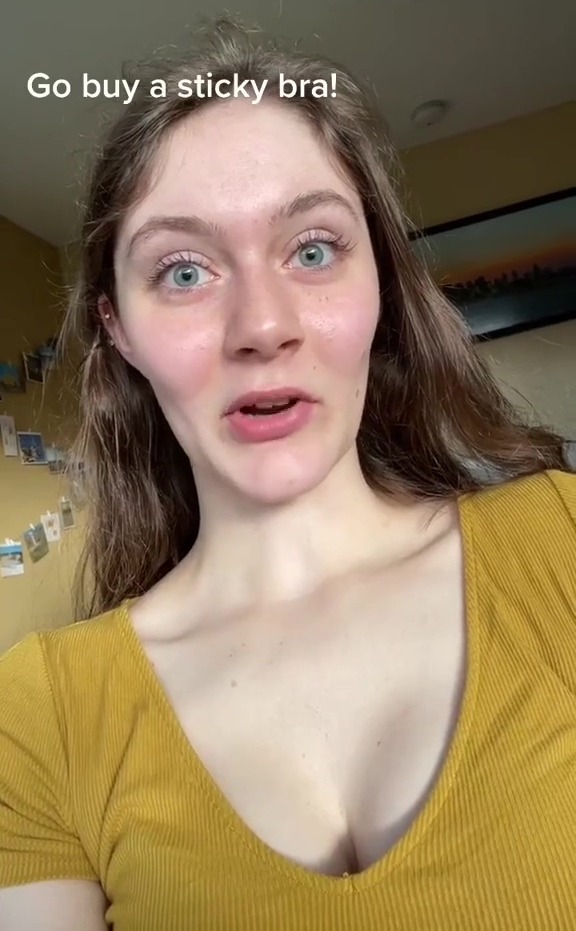 The results left Talia practically speechless and she said it was a "win for [her] small chested friends!"

Unsurprisingly, the clip has racked up over a MILLION "likes" on TikTok – and people couldn't believe how well it worked.

One replied: "Damn that worked – [it looks] really good and really natural!"

Meanwhile, a third gushed: "I would just like to know who thought of this so I can give them a medal."

For more fashion stories, these are the five secret eBay fashion outlet brands you need to know about including River Island and Superdry.

Plus this woman ordered a pair of jeans online and is stunned to find they’re 10 foot long.