JULIA Diehl, 31, is an artist and lives in Las Palmas, Gran Canaria, with her boyfriend Jon, 43, an air traffic controller.

She talks to Fabulous Magazine about how face blindness has affected her life.

“As a guy walked over to my cafe table and began talking to me, I panicked. Did I know him, or was he trying to chat me up? I scanned his appearance for clues, but I couldn’t place him. When he moved his hands in a certain way, it suddenly clicked: we worked together.

As a sufferer of prosopagnosia, or face blindness, this is an everyday occurrence for me,  and it can be very stressful trying to hide it.

As far back as I can remember, I knew my parents’ faces, but everyone else I met seemed like a stranger. My mum and dad had exactly the same issue, and had trouble recognising people they’d met multiple times. I am an only child, and to us, it was just the way things were, and it wasn’t something we ever looked into.

Aged 13, I had made a school friend called Susie who coincidentally had the same issue. Once I form an emotional bond with someone I’m able to recognise them, so we stuck together, which made it seem normal that neither of us could remember anyone else. We’d just never know if a boy we saw at lunch was in our class, or who the girl who said hello to us was. Luckily, it didn’t cause any issues with learning. 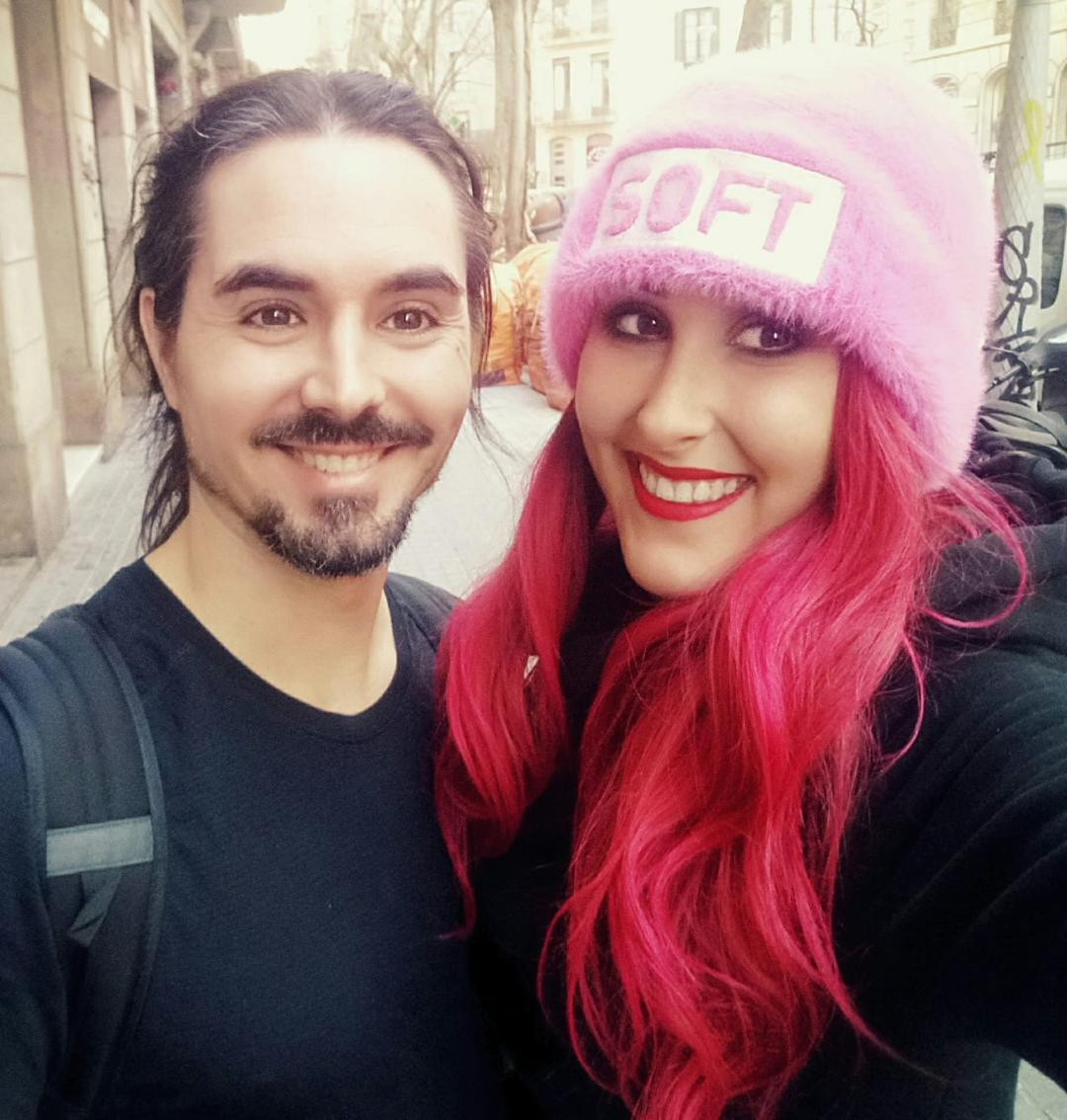 However, in 2010, aged 20, I began to realise how different I was. I was studying hotel management at university in Pegnitz, Germany, where I’m from, and a guy messaged me on Facebook to ask me out, but when I looked at his photos, I didn’t recognise him at all.

My friends were shocked, saying he was on our course. They thought I was forgetful, and nicknamed me ‘the dreamer’. It was said in jest, but over the years, not everyone was so kind. People would be offended if I didn’t recognise them on a night out, or think I was rude when I blanked them in the street.

After graduating in 2013, I took a customer service job at a hotel. I’d be listening to guests’ problems, then the next day I’d introduce myself as if we’d never met. But if I’d formed an emotional connection to a customer, I’d find it easier to remember them.

One day in 2015, a guest tried to harm herself and I spent time calming her down – it was a very intense experience. Two years later I saw her in a cafe and instantly recognised her. It was an incredible feeling, giving me a glimpse into what life must be like for other people.

Dating with face blindness is hard. I’d struggle to recognise a guy after a first date, and when it became serious, boyfriends would think I was rude when I couldn’t recognise their friends. But in May 2016 I met my boyfriend Jon on Tinder. 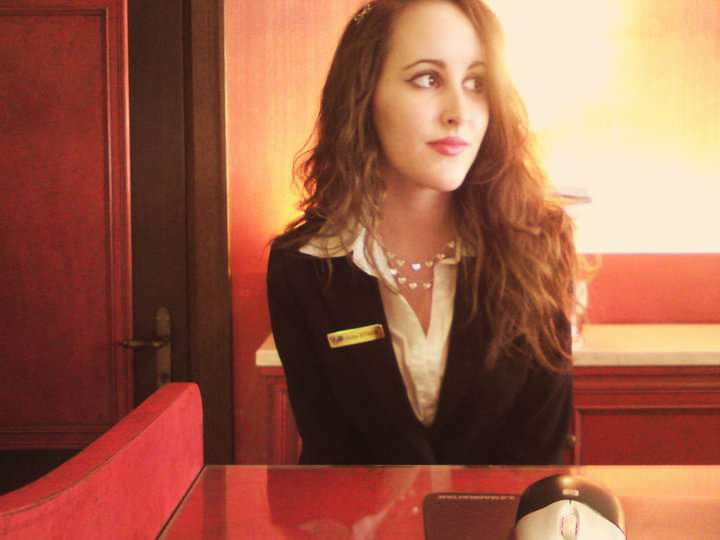 We had a great first date, and on our second, I was surprised when I instantly recognised him. Over the years, he’s been amazing. When we watch a film together, he’s very patient when I ask who everyone is.

Then one day in August 2017 I came across an article on social media about face blindness. The story explained that when most people see a new face, their brain neatly stores the memory away, ready for them to recognise the person the next time – but for prosopagnosia sufferers that doesn’t happen.

A small number of people with the condition get it following brain damage or emotional trauma, but for most it just develops over time. It felt like a eureka moment – I wasn’t weird, forgetful or rude, and in fact had a cognitive disorder, likely inherited from my parents. I immediately called them and explained what I’d read.

Suddenly life made so much sense. The article said that the University of East London was doing research into prosopagnosia, and I asked if I could be involved. 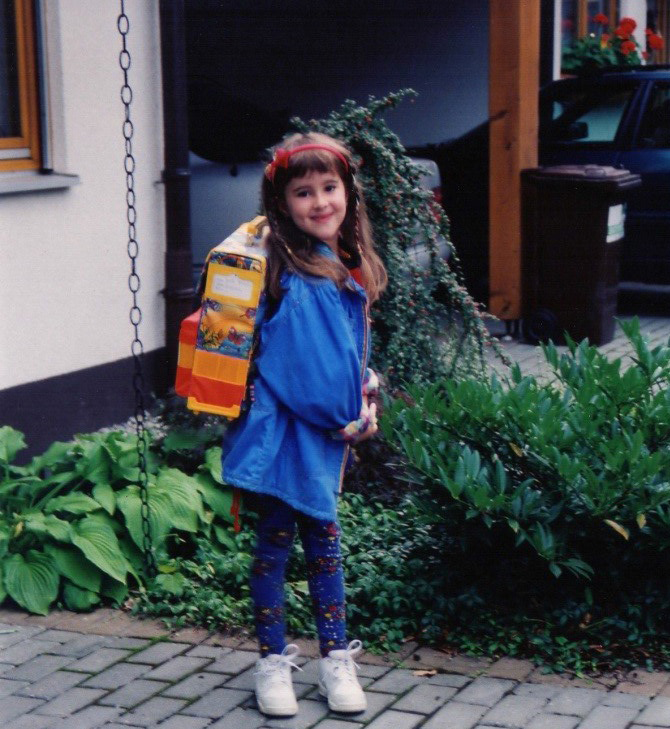 The following month, Jon and I went to London and I was put through a series of tests where I was shown lots of faces. It seemed impossible to me that anyone could tell the difference between them.

Learning about prosopagnosia has shifted my perspective on it and I no longer feel ashamed – it’s just how my brain works. Studies have shown it affects around 2% of people, but I believe this is a huge underestimation, as so many people I have spoken to say they have it but have never reported it.

I want to spread the word about face blindness and let people know that if you have it, you are definitely not alone.”

Brad Pitt has said that he struggles to remember faces and thinks he might have the condition.