SINCE we launched our Bossing It series over two years ago, Fabulous has spoken to countless inspiring businesswomen who have launched their incredible businesses from the ground up.

And today we had the pleasure of launching our first ever Bossing It webinar hosted by our amazing columnist Karren Brady. 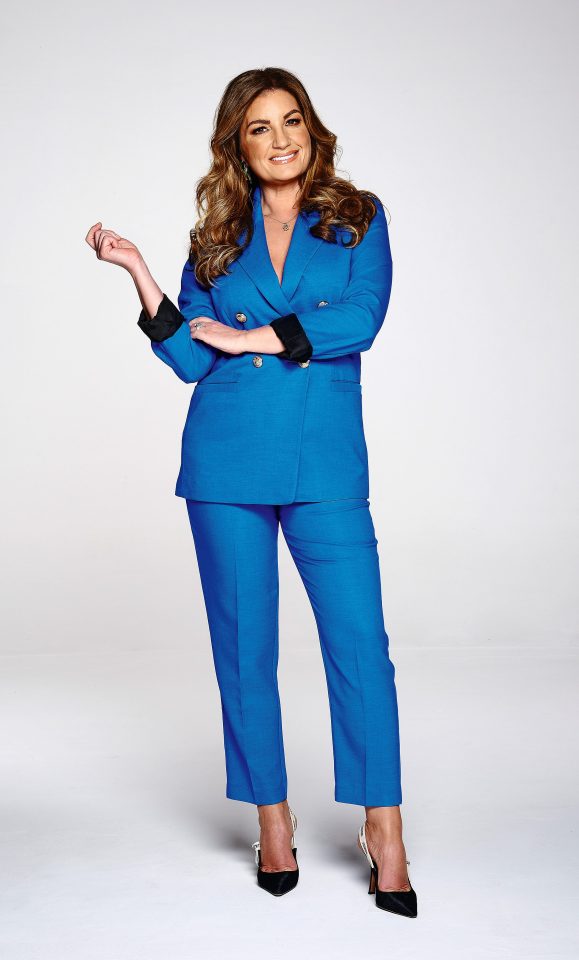 For our Secrets of the Side Hustle webinar, we were joined by four incredible female entrepreneurs who are all passionate about getting women into business.

First up, we had Yemi Penn – who was left homeless after her parents kicked her out when she became pregnant.

The single mum-of-two now makes £900k a year running her THREE businesses – including a coaching company and gym which has continued to thrive even during the coronavirus crisis.

Offering her top tips for other aspiring businesswomen, Yemi explained how she had to become "own biggest competitor" in order to keep pushing herself forward. 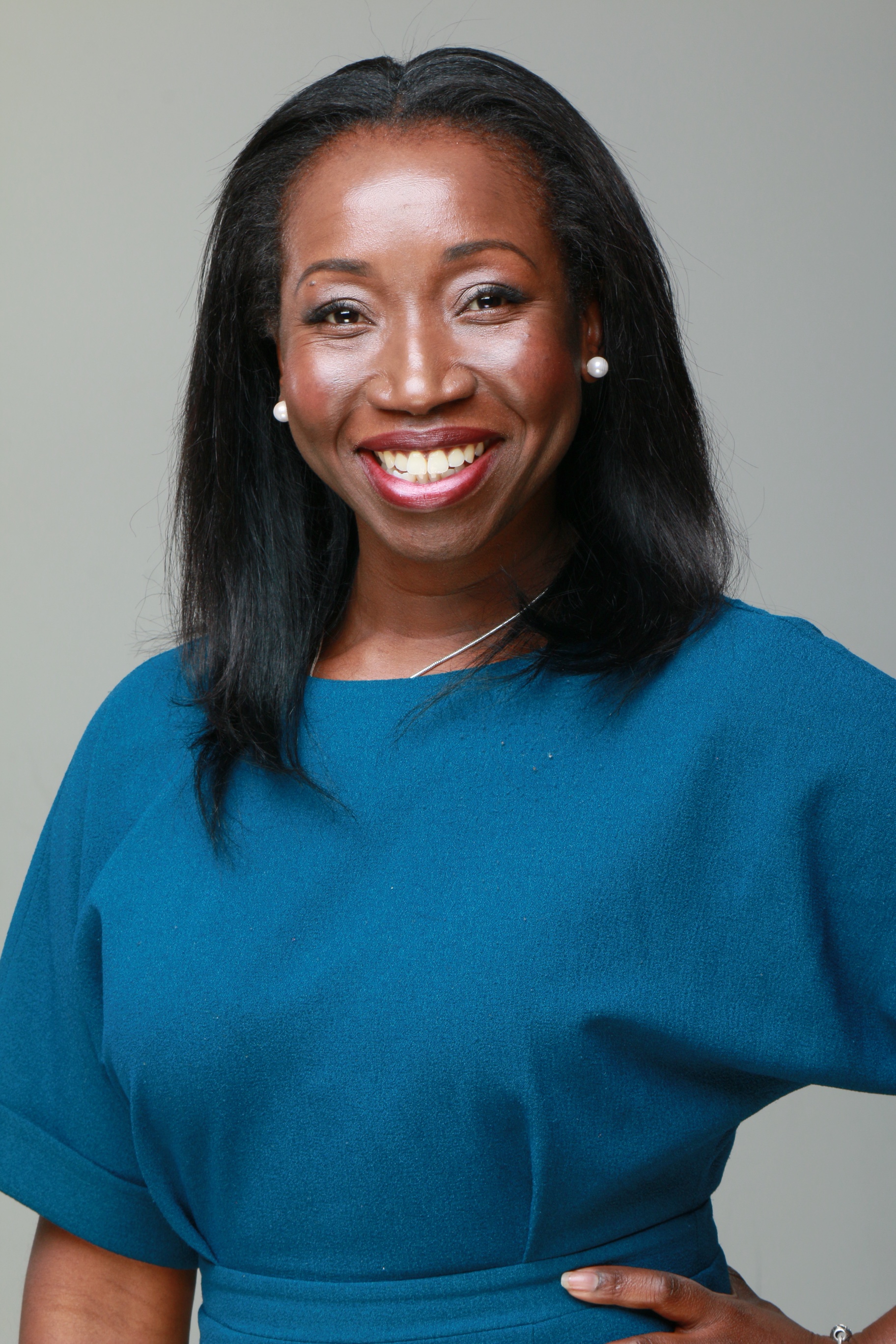 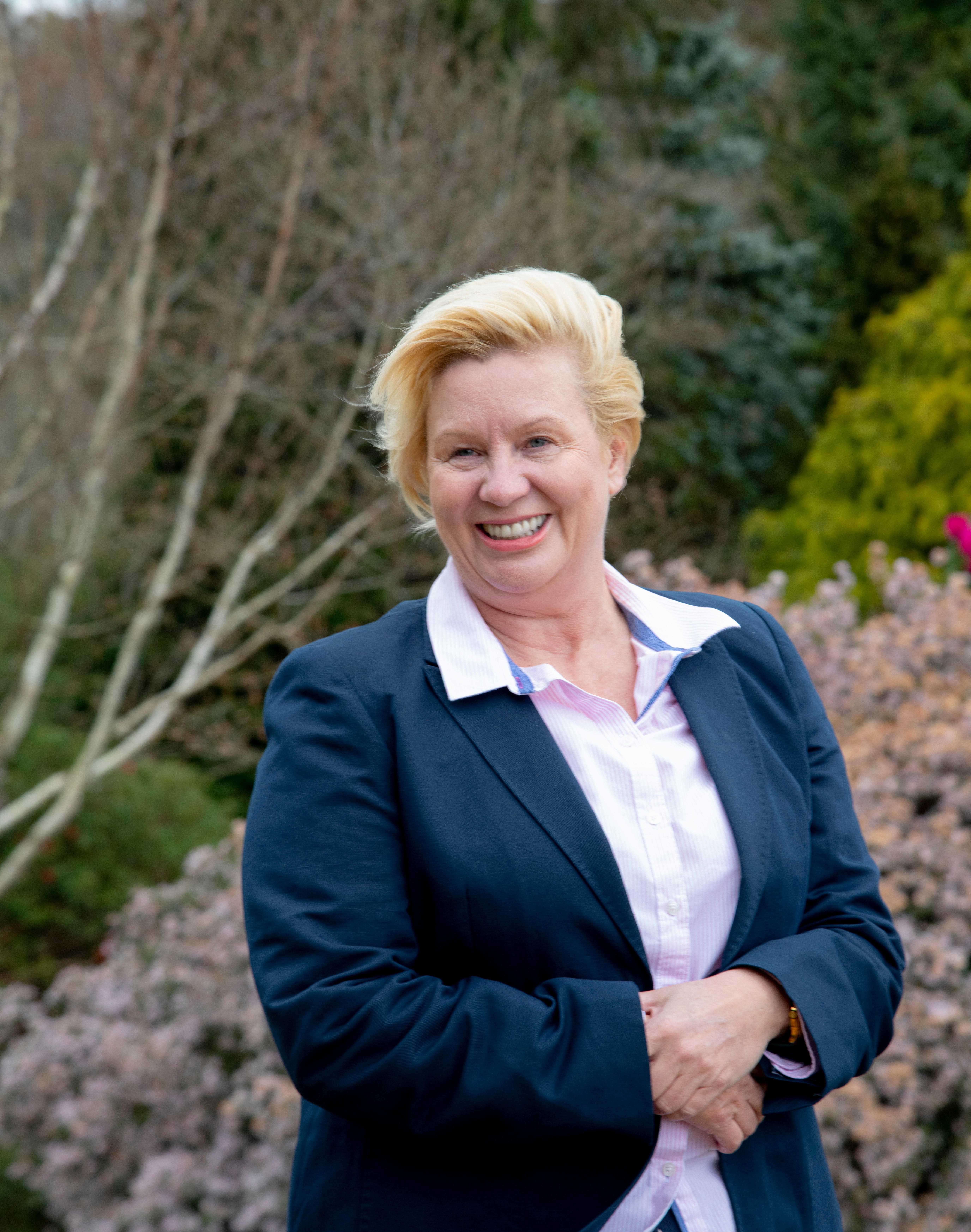 "Being a single parent, I felt literally like a statistic," Yemi said. "So I started to look for other businesswomen to model myself on and started off small."

Also providing viewers with her invaluable business insight was Penny Streeter OBE – who was homeless for two years before starting her recruitment business.

Now worth a staggering £208 million, Penny explained how she would be looked past in sales meetings when she was starting out simply for being a woman.

She said: "Nobody was interested in my view or helping me."

However, Penny admitted: "I was driven by a fear of failure. I had to wake up everyday and work as hard as I possibly could because I didn’t know if things would end tomorrow." 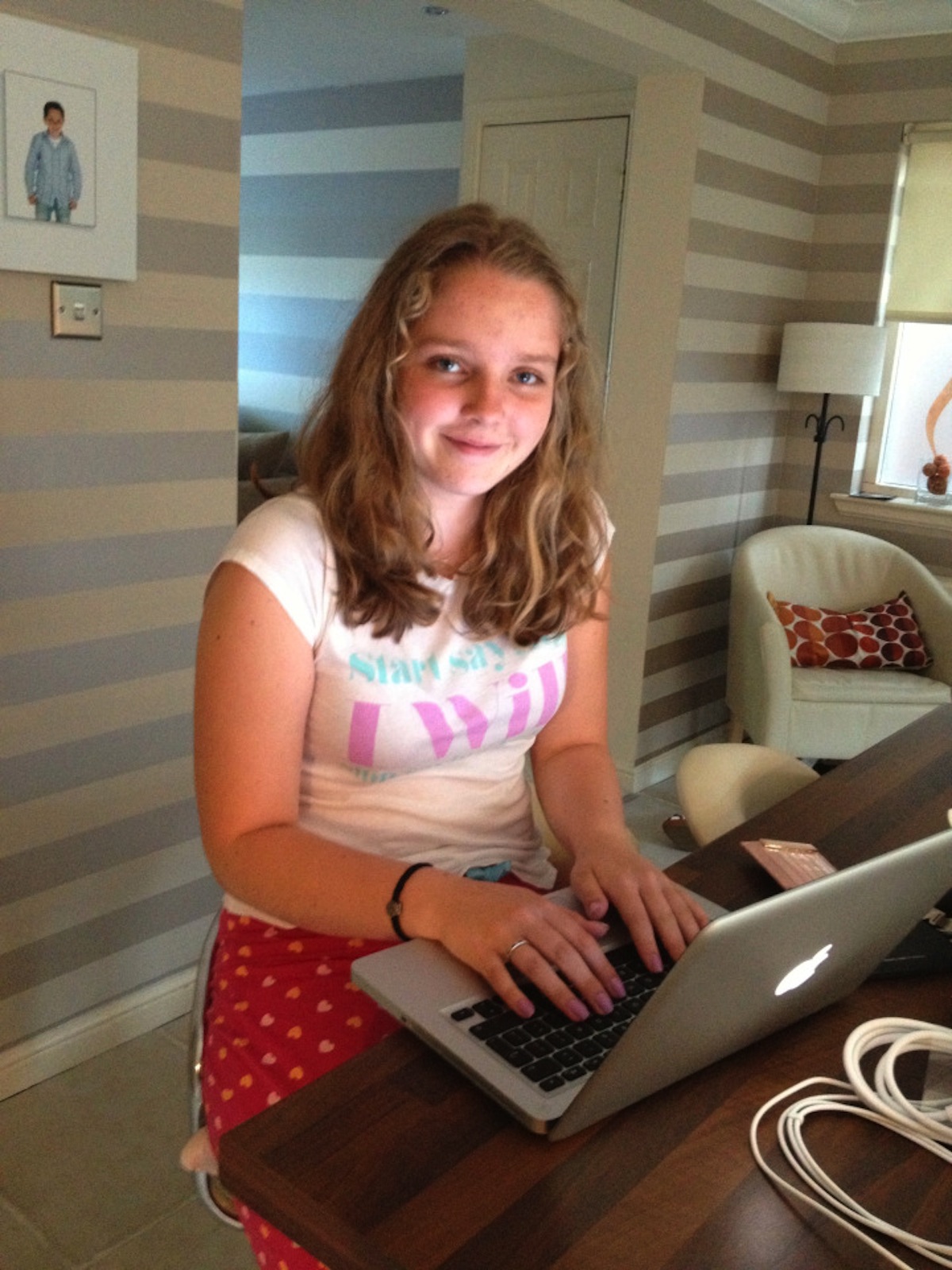 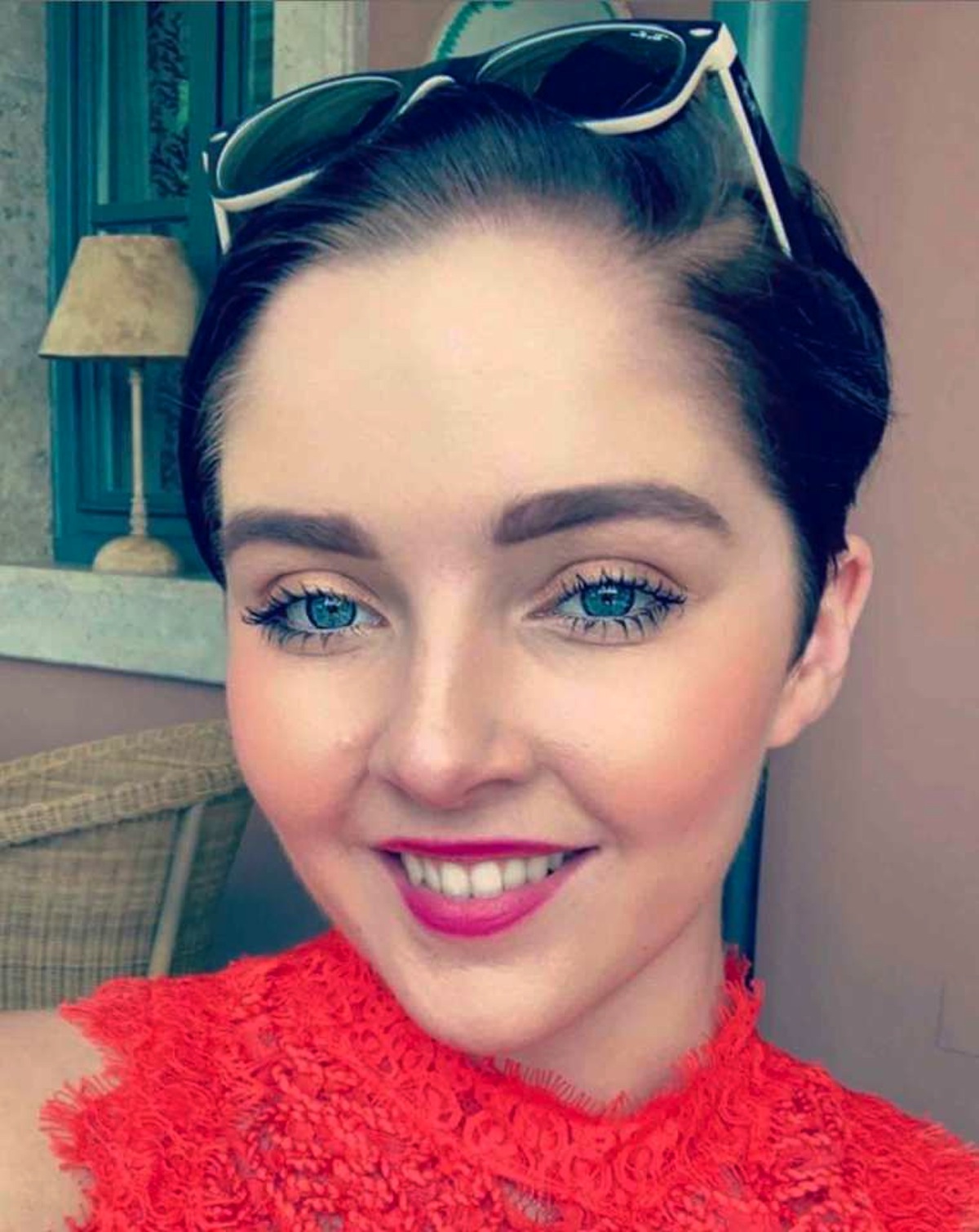 Liv Conlan was our third guest on the panel – having set up her fake nails business at just 13 years old.

At the age of 19, Liv had already made her first million and now runs a property furnishing firm as well as her Thought Leader Method coaching business.

She told Fabulous: "I went into the careers office when I was 16 and told them I would be leaving to start my own business and they said to me, 'I think you're going to ruin your life Olivia.'"

Explaining how she set up her business at such a young age, Liv said: "It's just a matter of getting yourself out there, speaking to as many people as possible and telling them about what [you're] doing!" 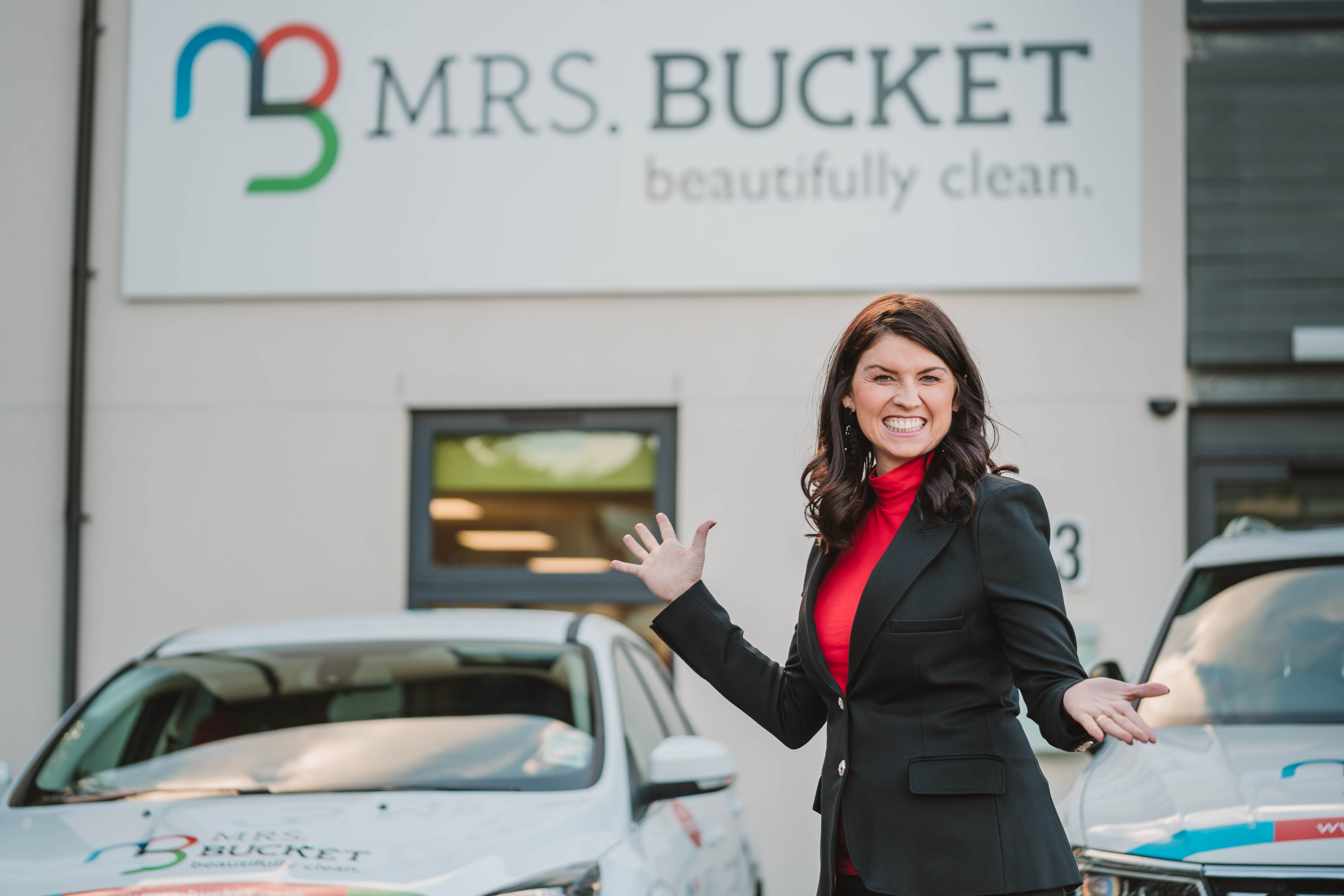 And last but not least was Rachael Flanagan – who couldn't even afford a Hoover when she started her own cleaning business at 17 and is now worth an amazing £3.5m.

After getting a U in her business A-Level, Rachael explained how she was living with her parents and trying to figure out what she wanted to do as a job when she came up with the idea for Mrs Bucket.

Describing how she initially struggled with self-belief when she started her business with just £20, Rachael stressed how important it is to surround yourself with people who believe in you.

"You're the product of your own environment so who you hang around with is so so important," she said. "All those years of somebody telling you that you can't do something, it does wear you down."

For more inspiring Bossing It stories, we spoke to Cherish Reardon who founded Popsy Clothing when her anxiety made it impossible for her to apply for jobs – now it's set to make £1m and Ladbaby Mum's a fan.

And Victoria Eagle was battling post-natal depression when she set up her stationery business on eBay and now it's made £500k.